How Many People Use Gmail in 2022? (Statistics)

Last Updated: September 21, 2022
Learn about how many people use Gmail and whether the app has a good safety record.
166
SHARES
FacebookRedditLinkedinTelegramWhatsappTweet Me 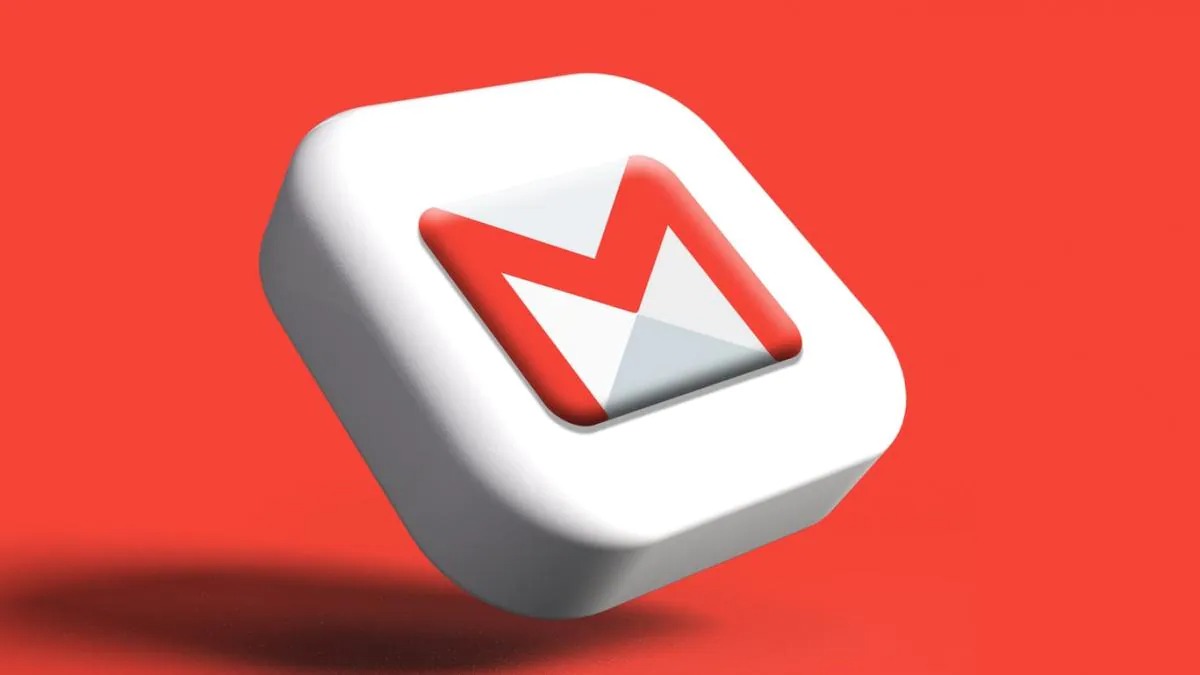 Well, what is the first thing you check when you wake up in the morning?

If you are among the 58% of email users worldwide, your answer would be your inbox.

Electronic mail is here–it is fast, efficient, and growing.

Gone were days when we had to rely solely upon Yahoo Mail and Hotmail for our electronic mailing needs.

Let us dive right into some of the most asked questions about Gmail, including how many people use Gmail in 2022.

This is twice the number of its 900 million users just seven years ago.

The influx in customer base came when it became part of Gsuite–Google’s workspace service offering which combines document sharing, cloud collaboration, and email. Gsuite has more than two (2) billion total users today

How Many Emails are Sent and Received?

Every Gmail account contains 5,700 messages on average, including social and promotional messages.

Only 10% of the total number are mails that make sense while 70% are purely promotional.

It is one of the most-preferred communication tools by workspaces worldwide, accessible through a web browser and a mobile app.

Gmail Started as a Joke

Google started building its email service in 1999 but it did not become a full-fledged service until 2004.

At that time, Yahoo Mail has already 12 million active users and Hotmail had 30 million while Gmail had none.

Four years after forming the idea, Gmail has finally come to the public’s attention during April Fool’s Day of 2004. Every user who signed up on the launch got 1GB of free storage.

Gmail Hit One Billion Users in 2016

It was not exactly an easy journey for Gmail. It was only in the early months of 2012 that it gained steady market patronage and achieved 300 million registrations.

The user count hit one billion in 2016, twelve years after its founding. Two years after this milestone, it added 500 million new accounts which sent 2018’s total user base to 1.5 billion.

Gmail app’s availability on handheld devices contributed to the uptrend. About 75% of all Gmail users access their emails through mobile phones.

The majority of Gmail users are aged 18-29 years old. This age group dominates a good 60% of the total.

On the other hand, Yahoo appears to be more appealing to older age groups. 35% of email users aged 65+ reportedly use Yahoo Mail as a domain compared to Gmail’s share of 24%.

Do We Have Other Options?

Gmail is one of the dominant players in the email client market. But it is not the only available service provider.

How Hackable is Gmail

Almost all internet service providers are hackable. But some take a bit more effort to break than others and applications holding sensitive user information take security seriously.

An example is PayPal. The financial services firm practices Ethical Hacking Strategy and pays hackers to see loopholes in its system.

In 2014, the success rate in hacking the Gmail app is a whopping 92%. Nevertheless, the app ensures that hackers will not be able to collect any valuable information from users as it employs TSL and SSL encryptions.

Spam messages are sent 10 million times per second or 14 billion times per day across Gmail accounts alone. Good thing Google has automatic machine learning to block the majority of these useless messages.

The technology can detect and separate these types of messages from worthy ones based on subject lines.

In percentage, only 0.1% of spam messages make it to users’ inboxes. Consequently, about 0.05% or 1 in every 2,000 decent messages are filtered to spam.

While this is a very small percentage, make it a habit to check your spam section frequently to avoid passing on some important messages.

Why So Many People Have Gmail

An average salaryman spends half of their time at work sending and answering back on emails. But why are people so inclined to use this app?

Who doesn’t like free stuff? Especially ones that add meaning to life. More than half of the population uses Gmail to communicate without having to pay anything. It is fast, efficient, and free!

Gmail employs high-quality encryption to ensure that all data entered on the platform is secured at all times. Encryption involves altering information to make it appear like a random date so hackers could not make sense of the information.

Worry not about a “storage space almost full” warning. A Google account has 15 GB of free storage shared by Gmail, Gdrive, and Google Photos.

Now, can we imagine just a day in our life without email? Gmail supports 105 million languages and operates 24/7 in almost all countries worldwide.

Service outages are not very common in this app, but they happen. The longest one took place in February 2009 when the service shut off for 2.5 hours but only 100 million users were affected.

This goes to show that Gmail remains a reliable email servicing platform at all times.

Well, the reason why marketers love this platform is its accessibility to target audiences. Promotional emails get read 19.2% on Gmail.

Meanwhile, Gmail has been involved in using users’ search information to create targeted ads in the past.

How Many People Use Gmail in 2022: Takeaway

1.8 billion out of the 8 billion human population. That is how many people use Gmail in 2022. It is one of the most preferred emailing platforms globally since it launched in 2004.

Gmail is an efficient, time-saving, and reliable medium of communication.

We expect to see more user growth as digital platforms become more accessible in developing countries as long as it keeps services free and secured.