Last Updated: November 27, 2022
In this article, we will explore the question of “how many people use PayPal”, but also what it is and other interesting facts and data about the company. Let’s dive in!
187
SHARES
FacebookRedditLinkedinTelegramWhatsappTweet Me 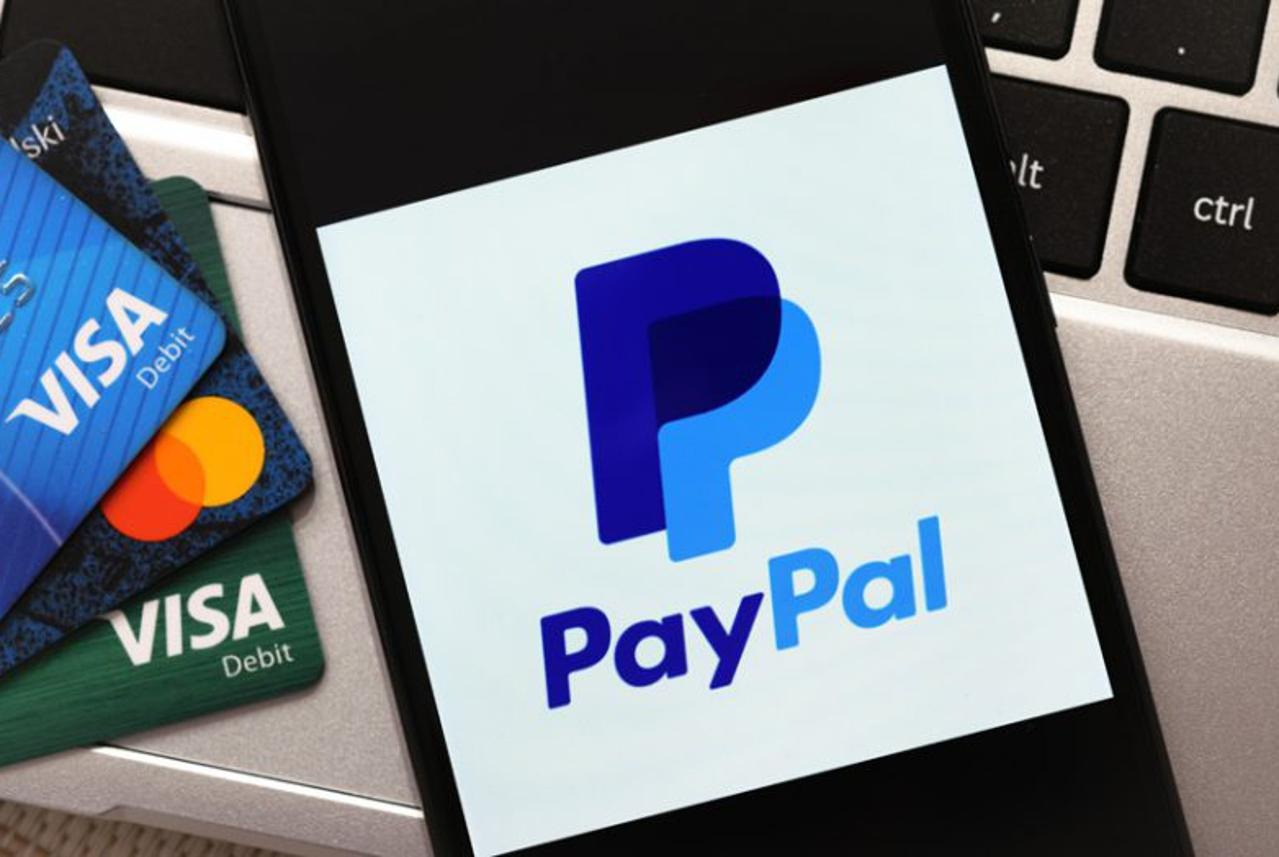 PayPal has 392 million users who are verified, and over 426 million total accounts.

How many active users does PayPal have as of 2022?

It’s unlikely if you’re reading this that you don’t know about PayPal.

No doubt, you have paid for something, deposited money into, or received money from a friend or customer on PayPal.

PayPal got its start in 1998, and initially it was created from a merger between Confinity and X.com to let users pay for goods and services or to exchange money between accounts via secure online transactions.

Between 2002 and 2015, PayPal was owned by eBay. After all, during that time, eBay had been using it heavily for auction transactions between buyers and sellers on the platform.

After seeing how popular and useful PayPal was, eBay bought it for $1.5 billion in October 2002.

By 2015, PayPal became its own independent company while eBay continues to use it for transactions.

It’s no longer the primary payment option on eBay, as it may be trying to lessen its use in the marketplace.

We are here today to talk about PayPal usage statistics, and so we shall.

Resource Contents show
1) How Many People Use PayPal in 2022?
2) How Many PayPal Merchant Accounts Are There?
3) How Many Countries Accept PayPal?
4) How Many Websites Use PayPal?
5) Who are PayPal’s Competitors?
6) What is PayPal?
7) Conclusion
8) Sources
8.1) Related

As PayPal comes upon its 24th birthday (it’s nearly a quarter of a century old) in October, it has become a household name across the globe for online financial transactions.

In Europe alone, over 300,000 people use PayPal daily. The countries most involved in this daily usage include Germany and the UK.

The fastest growing age demographic of PayPal users is those over 50.

The reasons for the growth in this segment seems to be due to there being more tech-savvy adults in this age group than there were 20 years ago.

Also the technology is now more accessible than ever and consumer habits have adapted over the years.

More than 70% of American adults use PayPal across all age groups.

Of the people who use PayPal, about 9% were children as of 2020. No doubt that percentage has grown somewhat.

Whether children use their PayPal for saving or making purchases, this is a good way to be financially accountable.

Being such a secure payment processor gave parents the peace of mind needed to allow their children to learn about how to save money as well as let them buy things online, under their supervision hopefully.

How Many PayPal Merchant Accounts Are There?

It helps that the PayPal brand is familiar and trusted enough to enjoy this kind of loyalty.

Small to medium sized businesses are especially reliant on PayPal for taking credit cards and debit cards in their online and offline stores.

It’s fast, easy, and less expensive in most cases than traditional PoS systems.

Some major corporations use PayPal for convenience for its customers and the ease of use and accounting.

How Many Countries Accept PayPal?

As of this writing, PayPal is accessible to merchants and consumers in 200 countries over the globe.

The United States is currently the country where PayPal is used the most, though Europe is expanding its usage.

As a matter of fact, 90% of German citizens depend on PayPal for all their general online financial transactions.

In Germany, 57% of online shoppers claim that PayPal is their preferred method of payment over other digital alternatives.

PayPal is so trusted that consumers are 54% more likely to make a purchase from an online shop that accepts PayPal.

Consequently, 59% of PayPal users have aborted and abandoned transactions where PayPal was not an option for payment.

How Many Websites Use PayPal?

2021 data reveals that over 1.6 million websites use PayPal.

Of this number, around 30% are based in the United States, and the other 70% are based all over the rest of the world.

Over 500,000 American websites use PayPal as its method for daily monetary transactions.

This is how PayPal has taken over half of the digital payment sector’s market share.

Who are PayPal’s Competitors?

According to our research, Stripe is PayPal’s biggest competitor even though other online payment processors have arisen.

One such payment processor is Cash App, Wise (formerly named Transferwise), and then there is Skrill.

When Western Union started allowing transfers of funds between accounts, it also became one of PayPal’s competitors.

If you’re wondering about Venmo, PayPal bought that company in 2012.

Venmo is mostly used by friends and family for splitting subscriptions and bills.

Honey is a browser extension that allows consumers to use discounts and coupons collected by the extension to save money.

You can see how many people use PayPal and why their competitors have a lot to live up to in this market.

The definition of what PayPal is from Investopedia: “PayPal is an electronic commerce company that facilitates payments between parties through online transfers.

PayPal allows customers to establish an account on its platform, which is connected to a user’s credit card or checking account. “

PayPal is known as an extremely secure method of sending online payments.

Over the years, this company has added features and products like the following:

Before there was 2FA on mobile phones, PayPal offered a key code generator for $5 to its users to secure their accounts.

It was an effective and efficient method of security that added that extra layer of protection.

Now, the same idea is used via text messages on mobile phones or fingerprint or face recognition technology.

PayPal employees around 30,900 people, of which about two-thirds work in the technology sector of the company.

Another one-quarter of employees work in sales and around 5% work in customer service.

With most of the employees working in the technology area, that may say a lot about what it takes to keep this payment processor online and running securely and safely.

One interesting little factoid: PayPal accidentally credited an account with over $92 quadrillion in 2013.

That is no small mistake, but it is an interesting fact.

PayPal is currently owned by Dan Shulman, CEO, and John Donahoe, Chairman. Shulman happens to be one of PayPal’s founders, so no surprise there.

It is somewhat comforting to know that an original founder is still at the helm.

You can now see how big PayPal truly is even after 24 years of payment processing transactions.

PayPal has managed to adapt, evolve, and grow over these years by keeping up with trends, changes in technology, and knowing what consumers need and want in a payment processing system.

We hope we have provided data of value about the number of people using PayPal in this article.

That is what we strive to do for our readers. We want our data to be not only accurate, but easy and engaging to read.

PayPal is more than a method of payment for consumers, it’s a global payment and financial transactions system used by millions of merchants and in over 200 countries for a variety of monetary processes.