How Many People Use Email Worldwide in 2022?

Last Updated: July 28, 2022
Find out how many people use email worldwide and how many electronic mails are sent and received daily.
166
SHARES
FacebookRedditLinkedinTelegramWhatsappTweet Me 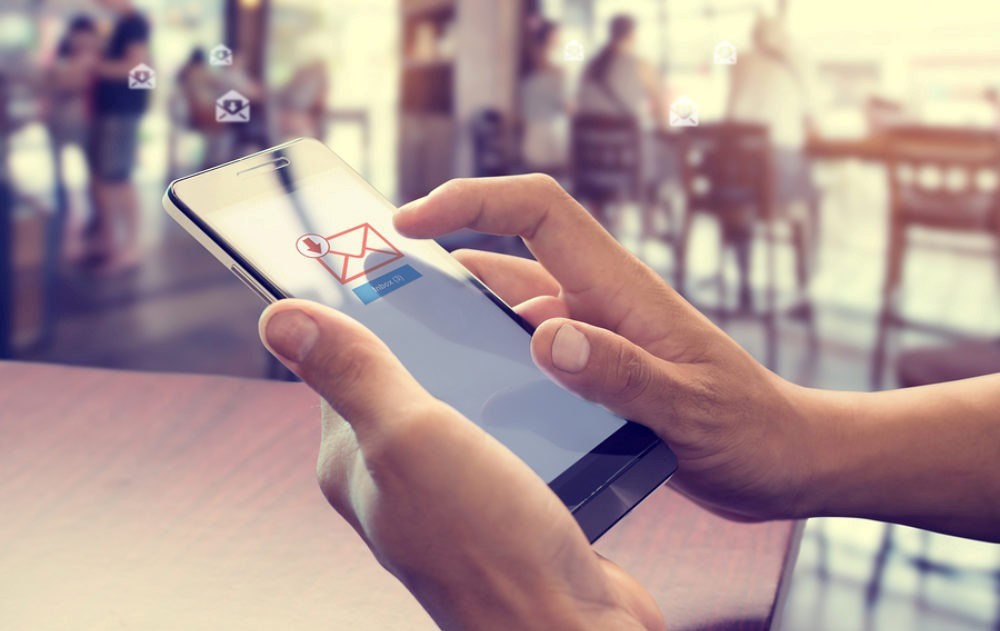 How many people use email worldwide in 2022?

For those who are curious about how many people use email worldwide in 2022, this article is for you.

Emailing is among the mainstream forms of communication available for internet users today, and also the most versatile one.

It can be used in either a casual setup for exchanging views with friends or in more formal business, corporate, and academic environments.

Even social media platforms are stoked about using electronic mail for identity authentication.

Today, no one person wanting to establish a stable online presence could survive without an email.

This is why there has been a steady increase in the number of people using and sending emails worldwide in 2022.

Resource Contents show
1) How Many People Use Email Worldwide in 2022?
2) Global Statistics on How Many People Use Email Over the Years
3) Projections on the Number of Email Users from 2023 to 2025
4) Email Client Market Share as of June 2022
5) Gmail Dominates the Overall Email Market
6) Number of Emails Sent and Received Daily Over the Years
7) Conclusion
8) Sources
8.1) Related Reading

How Many People Use Email Worldwide in 2022?

To answer the question “how many people use email worldwide in 2022?”, there are now 4.2 billion people using email globally.

This figure is comparably higher than the total number of users that are on social media sites which is at 3.5 billion in 2021.

The number started gaining traction during the pandemic, at a time when businesses were forced to migrate their operations online.

Millions of enterprises became heavily reliant on emailing to maintain a smooth corporate communication flow, even in a remote setup.

These emails are created for different purposes, be it for marketing and advertising, promotions, newsletters, business-to-business exchanges, corporate communications, and the like.

Global Statistics on How Many People Use Email Over the Years

It is safe to say that electronic mail is a successful modern invention that has withstood the test of time.

Even with the stiff competition with new communications platforms that promise instant gratification for users, there is nothing that could replace the good old emailing from consumers’ hearts.

This is the very reason why the number of people using email worldwide has grown steadily over the years.

Here are the global statistics on how many people use email from 2015 to 2022.

From 2016 to 2019, the number of email users worldwide maintained a compounding annual growth rate (CAGR) of 3%.

The overall landscape has changed in 2020, the year of nationwide lockdowns and the temporary closure of brick-and-mortar facilities.

The pandemic year added about a billion global email users compared to the same period in 2019.

The growth in the number of email users is projected to carry on in the next three years.

Here is data on the expected number of email users from 2023 to 2025, with their respective year-over-year growth estimates.

An email client is a computer application that allows users to send, receive, and manage their emails.

This is a defining characteristic of an email client—it is a program installed on a computer as compared to webmail services that could be accessed through the World Wide Web.

Here are the companies dominating the email client market and their individual shares, expressed in percentage.

For the record, Apple’s market share is only at 50% in September 2021 before reaching its current level in the first quarter of 2022.

Despite losing against Apple in the client email market, Gmail is a clear winner in the overall email market.

Nearly 2 billion people globally use Gmail for their emailing needs, making it home to the highest number of users.

The platform has come a long way since hitting its first billion users six years ago. Today, billions of emails are sent through Gmail daily.

Number of Emails Sent and Received Daily Over the Years

Over the years, the number of emails sent and received daily across different platforms has followed an upward trajectory.

The number of people using email worldwide is swiftly growing.

This is especially true in this day and age when 1.8 emails are held by an average person, which means that individuals have more than one email account fulfilling different functions in their personal and professional lives.

Emailing has undeniably maintained a strong market share, with its 4.2 billion patrons in 2022.

This means that even in the presence of easily downloadable and free applications like Facebook Messenger, Telegram, WhatsApp, and the like, the tried-and-tested email platforms will never lose their sparkle.

Thanks for reading our article on how many people use email worldwide in 2022. 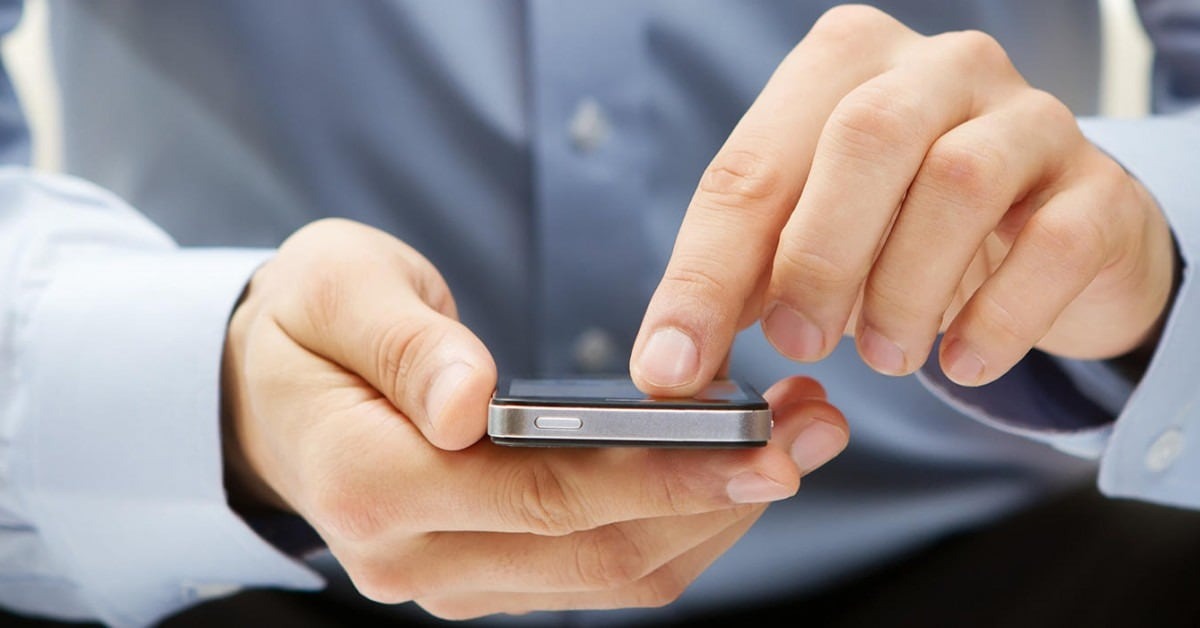 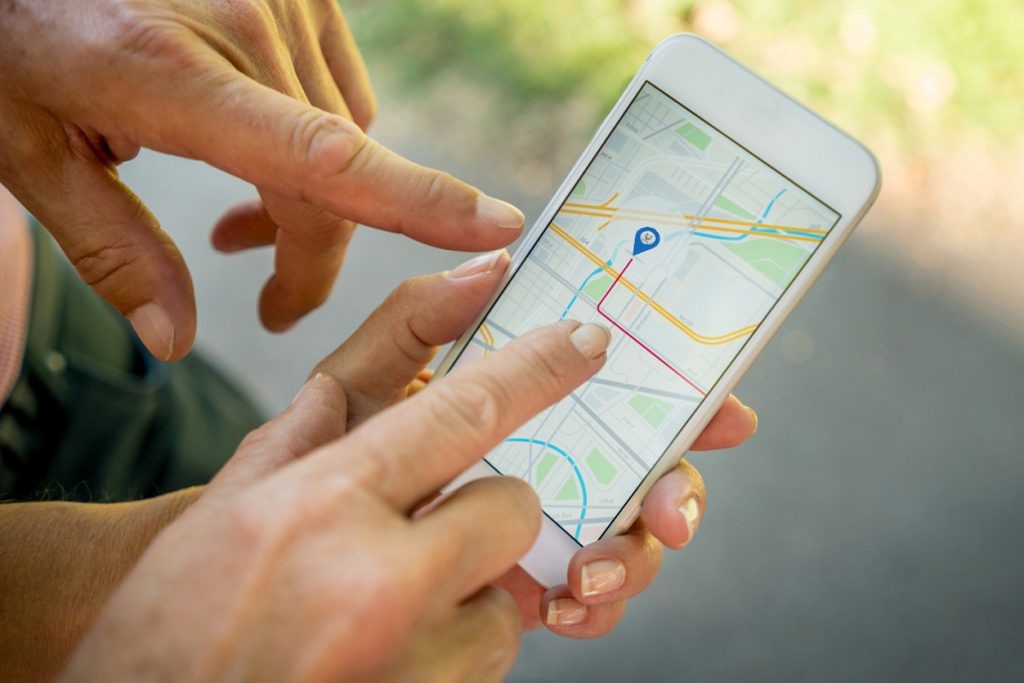 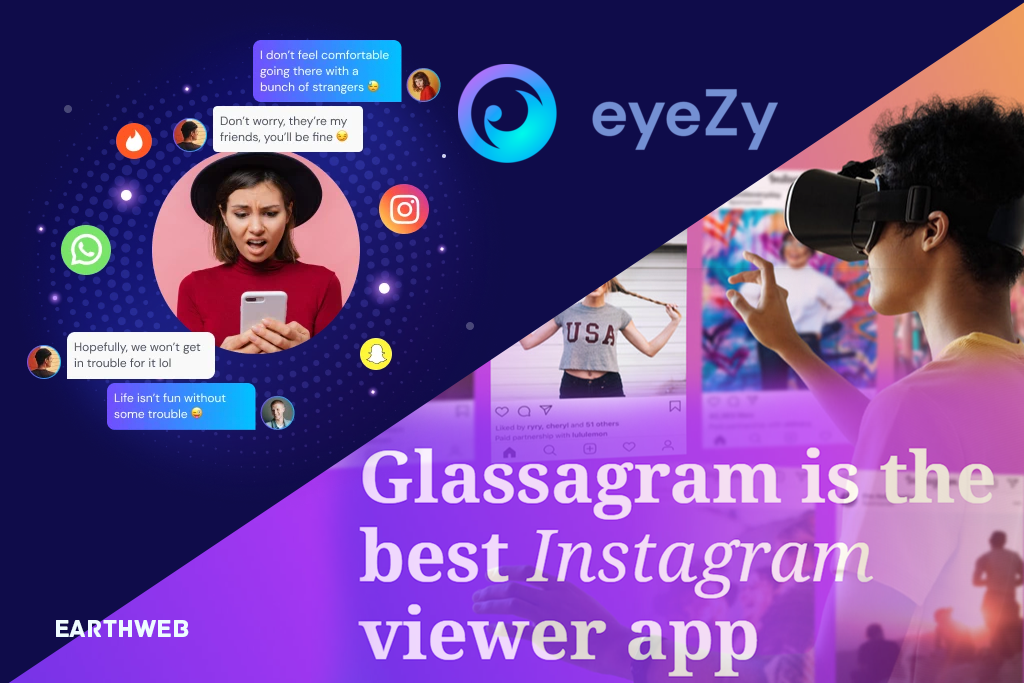 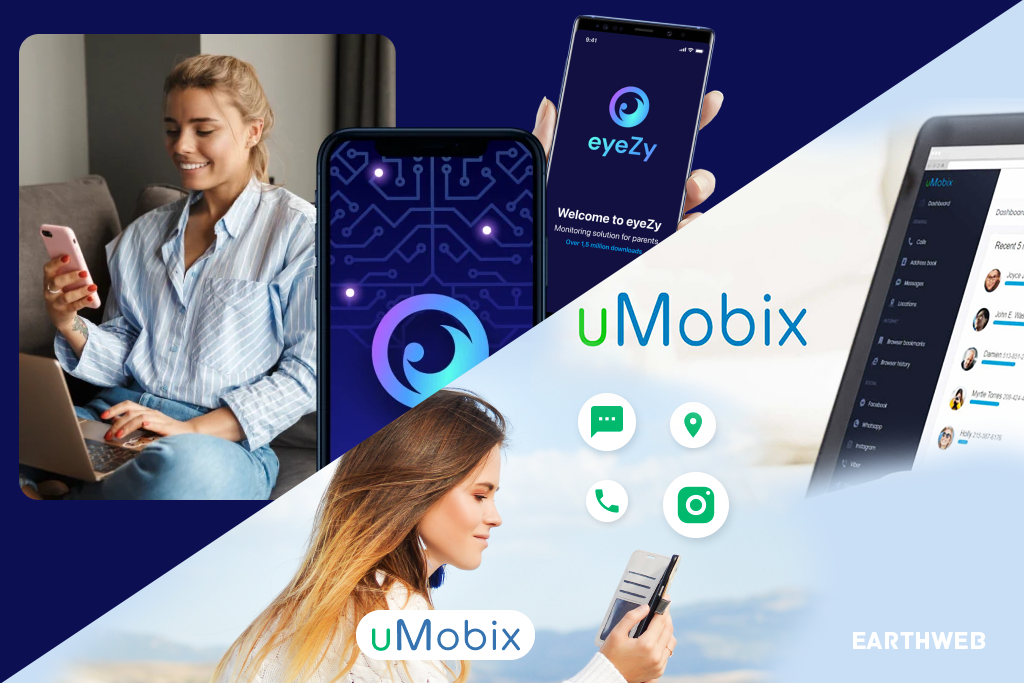