How Many People Use Deezer in 2022? (Usage Statistics)

Last Updated: September 24, 2022
Find out how many people use Deezer and how its predecessor’s failure gave birth to a successful music streaming site.
187
SHARES
FacebookRedditLinkedinTelegramWhatsappTweet Me 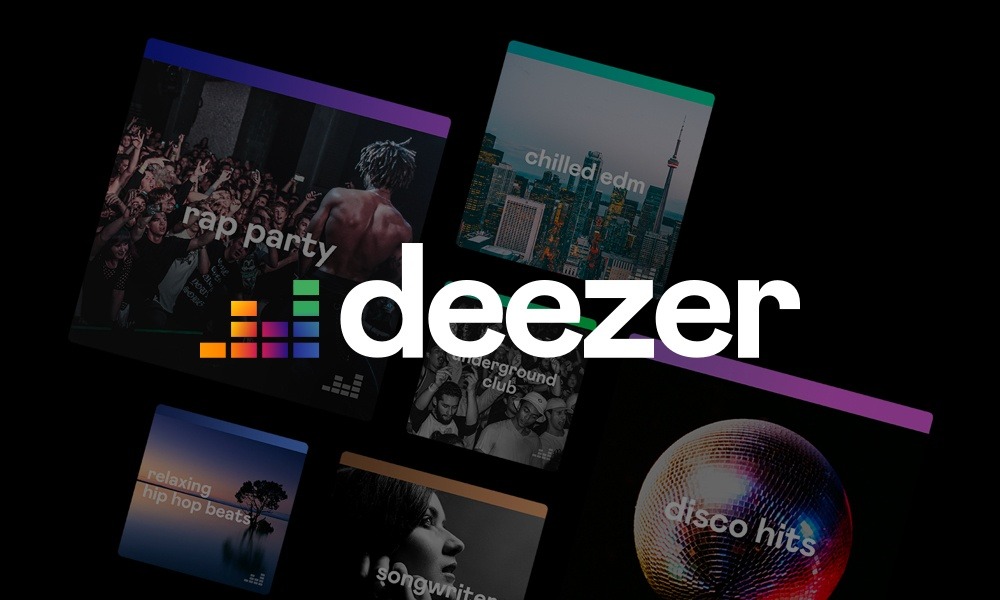 Enough of Spotify—let’s turn our attention to an emerging French music streaming platform and find out how many people use Deezer in 2022.

If you are living in Europe or somewhere in the United States, chances are you’ve never heard of or used Deezer before.

This is despite the that the app’s parent company is headquartered in Paris, France, and has been around since 2012.

Well, we can’t blame you. Spotify maintains a near-monopoly hold in those two regions.

But for those looking for an alternative to the Swedish streaming site for another reliable platform that charges roughly the same amount of monthly subscriptions, Deezer may be the one to consider.

Anyone’s first question anyone makes before considering an alternative app is the number of its current users.

There’s no shame, though. A higher app user count can be an important determinant of its reliability.

So, to answer the question, “How many people use Deezer in 2022?”, the app boasts 12 million active users.

The best part? 5 million of which are paid subscribers.

Still, this is already impressive as there are many service providers racing to get a piece of the pie in the music streaming industry.

Music Streaming Platforms and their Subscriber Count in 2020

Before everyone became overnight sensations, thanks to the pandemic, Deezer is already hailed among the top music streaming industries with the highest subscriber count.

Take a look at this pre-Covid data on some of the industry’s biggest names and their respective number of subscribers.

The overall music streaming industry ended 2021 valued at just an inch below $30 billion. This is a significant jump from its $18.90 billion annual revenue in 2020.

These numbers suggest that the industry is booming and growing. This is exactly why companies are racing to take advantage of this opportunity.

More and more music streaming platforms are sprouting, but which ones captured the crowd’s heart? See the data below.

Deezer Was Not Supposed to Be “Deezer”

Deezer might sound like a very cool brand name. But had it not because of the failure of its predecessor, Blogmusik, Deezer would not be a thing today.

Due to copyright problems, Blogmusik.net was forced to shut down in June of 2006, just a year following its founding.

Two months after, it relaunched and rebranded to “Deezer”—the namesake we all know today.

Just a year after launching, the platform already managed to offer 880,000 titles from popular artists and performers.

These are all free to stream to global users, as long as they have signed up on the site.

The company, then, became the talk of the town for seemingly offering universal access to all types of songs and triggered a rapid growth of subscribers in the years going forward.

In 2015, 8 million song titles could be listed on Deezer. Fast forward to today, it boasts over 100 million playlists that can be shared with anyone.

For users wanting to get the most out of their music experience, Deezer offers a variety of subscription tiers that caters to people with different wants and needs.

Below is a detailed guide on Deezer’s paid monthly plan which provides access to offline listening, unlimited downloads, and on-demand music streaming.

The best part? No ads!

Deezer enjoys massive popularity back in its home country, France. But aside from the latter, it also amassed a huge number of followers from South American countries.

Below are the countries that captured the highest percentage among Deezer’s total user count.

The rest of the world has captured 38.06% of Deezer’s total user base

Blogmusik’s failure might be a fortunate accident, after all as this event led to the birth of Deezer in 2007.

Today, the French music streaming site is considered among consumers’ go-to platforms when it comes to their music-related needs.

Despite the difficult competition against the biggest names in the industry, Deezer still captured more than 1% of the total market share.

This proves that going against a giant is possible, and it helps smaller companies like Deezer come up with creative ways to get their heads above the water.

Thank you for reading our article on how many people use Deezer in 2022. 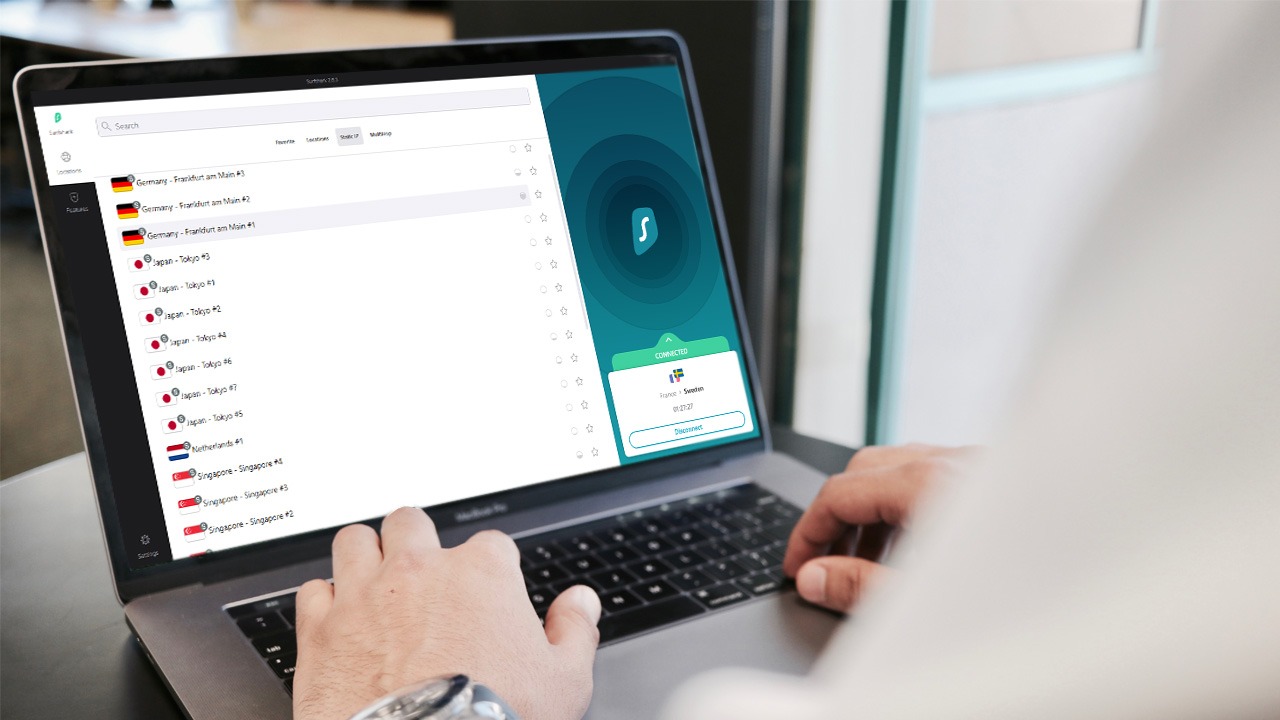 How to Cancel Surfshark Subscription & Get a Refund in 2022

How Many People Use NordPass in 2022? 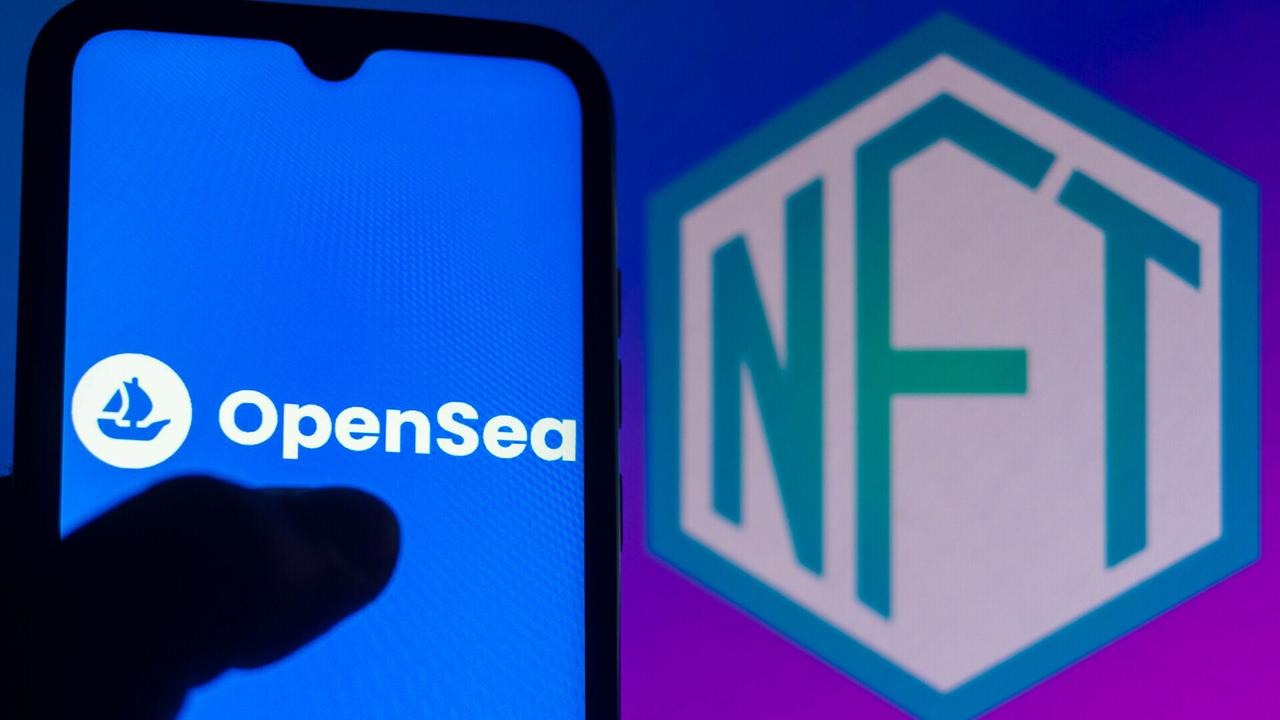