How Many People Use Amazon Music in 2022?

Last Updated: November 19, 2022
Learn about how many people use Amazon Music and the platform’s influence in the music streaming industry.
166
SHARES
FacebookRedditLinkedinTelegramWhatsappTweet Me 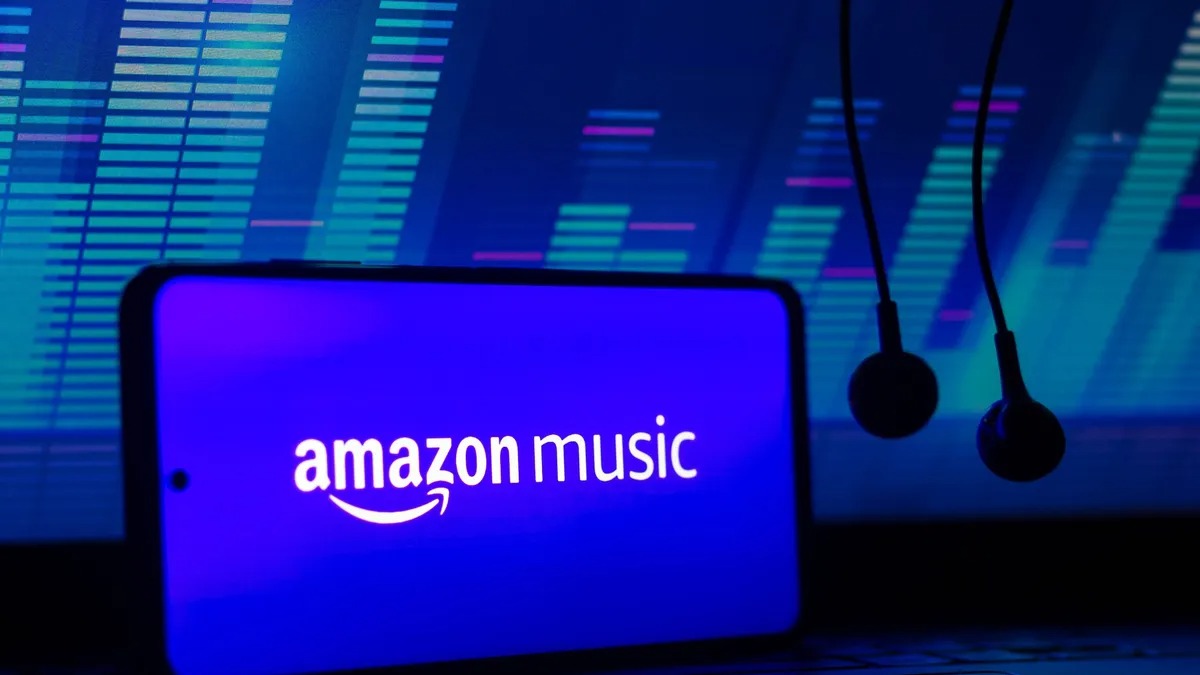 How many people use Amazon Music in 2022?

This is the reason why audio streaming platforms such as Amazon Music have gained popularity over the past years.

But how many people use Amazon Music in 2022 in exact terms? Let’s find out!

Now that we can listen to music on-demand, we could expect more people to rely on these sites for the purpose of entertainment and relaxation.

Continue reading to find out interesting facts about Amazon Music and the overall music streaming industry.

How Many People Use Amazon Music in 2022?

As of the latest data released, Amazon Music has more than 68 million subscribers under its roster. This translates to more than 10% of the total music streaming market.

More than half of its total user count or 48.3 million came from its main market, the United States.

Over the years, Amazon Music has grown its US user base given the dominance of Amazon as both an e-commerce platform and a subscription service provider in the North American region.

The platform attracted more users after its tie as a bundled service with Amazon Prime.

From 2019 to 2021, Amazon Music witnessed double-digit growth in its user count.

All thanks to the pandemic which turned users to other sources of entertainment such as podcasting and music streaming.

All About Amazon Music

It is a premium-based subscription that can be accessed on a wide number of devices namely smartphones, tablets, personal computers, and other Alexa-enabled devices such as the Amazon Echo.

The former comes free of charge for Amazon Prime subscribers but only allows access to a limited number of songs and services, including playing music offline.

Meanwhile, Amazon Music Unlimited comes with a subscription cost of $9.99 per month.

This category gives users a go signal to play more than 90 million songs on the platform, including the latest hits and the 360 Reality Audio feature.

Meanwhile, Amazon Prime members may opt to get their own Amazon Unlimited subscriptions at a discounted rate of $7.99 monthly.

Amazon Music’s Subscription Tiers Based on Number of Users

Here is a list of how many people can use Amazon Music per subscription tier:

Take a look at the performance of Amazon Music’s competitors Spotify and Apple Music from 2015 to 2021, in terms of the total number of subscribers:

Comparing Amazon Music’s 2019 to 2021 user count data, it is clear that it is a lesser player among the three.

On the other hand, it does not trail far behind Apple Music in terms of the number of subscribers in the last three years.

There is 523.90 million music streaming subscribers as of the second quarter of 2021. This is shared by a number of companies in the industry.

Below is the list of music streaming sites available for users and their respective market shares:

Meanwhile, YouTube Music has evidently penetrated the market at a very fast rate despite being a new market entrant, launching only in 2015.

While it looks like Amazon got it all together from the start, its music streaming initiative actually has gone through different stages of evolution.

In 2014, Amazon Prime users have been granted access to Amazon Music without having to pay an extra cost.

2016 gave birth to the subscription-based Amazon Music Unlimited which remains the same service offered to this day.

Amazon Music is expanding its presence beyond North America to Europe and Asia.

Here are some of the countries that had shown a significant interest growth in the site in the past years:

Most Followed Playlists on Amazon Music in 2022

A good playlist is a classic, and some of these enjoy a huge number of following despite the availability of newer versions.

Take a look at some of the most-followed playlists on Amazon Music in 2022:

We hope you enjoyed this article about how many people use Amazon Music in 2022.

It has 68 million subscribers as of the latest count in 2021, capturing 13% of the total music streaming market.

While it has maintained its rank along with Spotify and Apple Music in the past, competition is now tighter than ever after YouTube Music’s introduction in 2015.

Make sure to check out Amazon Music and see for yourself its rich song line-ups for your daily entertainment dose.