How Many People Use Pandora in 2022? (Usage Stats)

Last Updated: September 22, 2022
Find out how many people use Pandora and why so many people love using this unique music streaming platform.
187
SHARES
FacebookRedditLinkedinTelegramWhatsappTweet Me 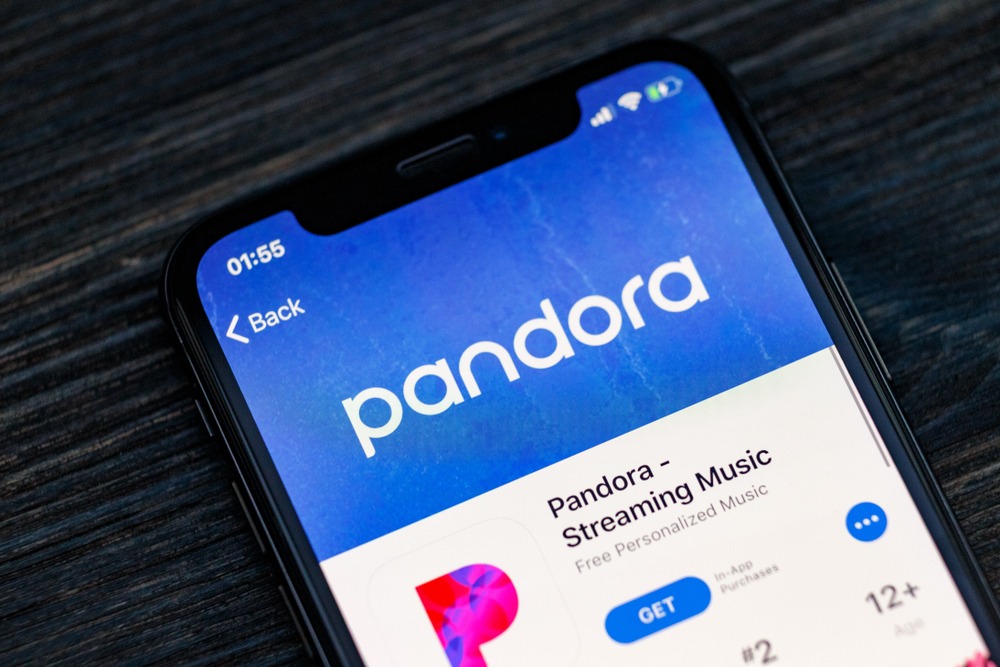 How many people use Pandora in 2022? Hint: the answer will hit you by surprise!

Aside from watching movies on Netflix, music streaming is among people’s favorite ways to kill time nowadays.

With the abundance of streaming services where anyone can play songs on demand for free or cheap, there is no question about this change in consumer behavior.

But isn’t repeatedly playing the same songs on your “favorited” list giving you a “meh!” feeling with time?

I mean, you selected these songs intentionally because you like them.

But can’t there be a service that analyzes your algorithms based on the artists and genre you prefer and just suggest songs fluidly?

If you are tired of listening to the same songs every day, it’s time you learn about Pandora Music.

50.6 million–that is how many people use Pandora as of the first quarter of 2022. Among these, 6.3 million are paid users.

Over the years, Pandora observed a gradual decline in its monthly active users.

The market has been oversaturated by music streaming services offering greater freedom to customers such as playing music on-demand, offline download, and podcasting.

Still, 50.6 million is no joke, especially for a company that competes with music streaming giants led by Spotify and Apple Music.

Pandora and Its Unique Service

We can observe that mainstream music streaming platforms reached popularity because of one thing: freedom.

There is nothing that feels better than having the liberty to listen to Kelsea Ballerini and LANY’s “I Quit Drinking” whenever you feel like it.

The best thing about it? There is uninterrupted listening.

Once the user avails of premium service from any of these platforms, no ads will run, and you can listen to your downloaded songs even without an internet connection.

Pandora is different. You cannot choose a song and listen to it whenever you want. It does not work that way.

Technically, this platform functions as a radio station that feeds music based on what it “thinks” users will like.

This is where the Music Genome Project comes in–a mathematical analysis of songs for the purpose of finding their connection, thus making it easier to cluster them into the same group.

Pandora makes use of a similar framework. It leverages artificial intelligence which analyzes a user’s preference in terms of melody, rhythm, and genre.

This is to create a playlist that houses songs that have direct similarities to one another.

In a nutshell, the platform does not only feed you with your favorite song over and over again.

For people with a close inclination to music, this framework works best for them as there is a fluidity in music suggestions.

Moreover, they get to know new songs in the same genre which is otherwise not available when you only listen to on-demand music.

In a Decade: Pandora’s Number of Annual Listeners

Pandora’s annual listener count has been showing unstable results since 2012. It experienced impressive growth from 2013 to 2016 but recorded a significant decline after this period.

Take a look at this data on the platform’s average monthly listeners from 2012 to 2022.

Despite losing market traction since 2017, this does not mean that Pandora lagged on its bid to become a profitable business.

In fact, the company has been reporting profitability for two years in a row.

It hit the positive income territory for the first time in 2020 and reported $571 million in gross annual profit. Consequently, this number increased to $743 million for the full-year 2021.

It was not an easy road going to profitability for Pandora. In 2019, it suffered from a major loss amounting to $938 million, just a year after SiriusXM acquired it for $3.5 billion.

Pandora’s profitability milestone can be attributed to the increase in its paid annual users.

Below is a company report detailing the platform’s paid annual subscriber count from 2014 to 2021.

As the list suggests, Pandora’s paid subscribers almost doubled in a seven-year period.

Still, the number stalled at 6.3 million in 2020 and 2021 which is the same period when other streaming services like Spotify and Netflix updated record-high growths.

Pandora maintains a 1% share among all global streaming platforms. This is comparatively smaller compared to its direct competitor, Spotify, which captured 32% of the market.

Apple Music trailed on the second spot with 16%. Nevertheless, the site is showing healthy engagement statistics.

An average user spends 8 minutes per streaming session on Pandora, totaling to 5 hours and 41 minutes a month.

There is nothing that beats a platform that can understand you as much as your best friend.

The entrance of new music streaming services like Spotify may have triggered a new preference for on-demand songs, but these could get tiring at times when there is no variety not no similarities in a variety of suggestions.

Pandora is like a long-lost friend that randomly sends you music suggestions because it knows you and it thinks you will like them.

There’s something compelling about this site that makes people want to try what it has to offer.