Last Updated: November 22, 2022
Learn about how popular is LinkedIn and which business person has the highest number of followers on the site. Read on.
125
SHARES
FacebookRedditLinkedinTelegramWhatsappTweet Me 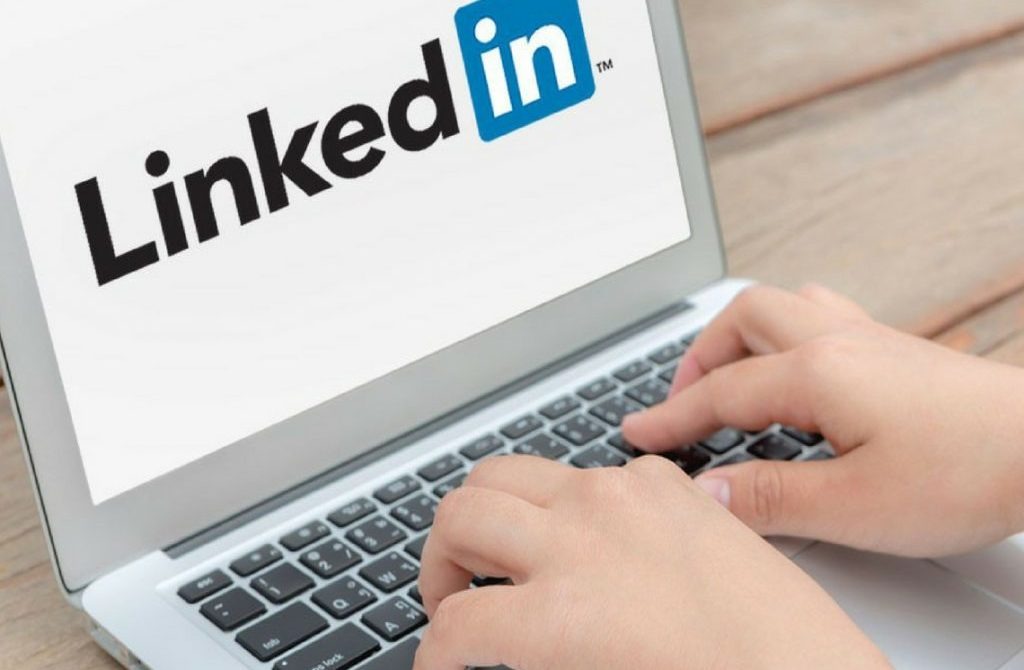 LinkedIn has become a popular online job board site worldwide.

In this article, you will find out how popular is LinkedIn and noteworthy facts about the site.

Its frequent appearance on jobseeking discussions makes us question how popular is LinkedIn. The site’s 810 million users speak a lot about its popularity.

But beyond this parameter, its appeal to marketers and content creators alike should also be accounted for.

Today, LinkedIn is famous not only as a job-hunting hub but also as a content marketing haven for advertisers.

LinkedIn sessions managed to record a 25% year over year in 2019. There are nearly 500 billion feed updates viewership count during the year.

This impressive result came despite a low percentage of users sharing content every week.

Nowadays, marketers could not turn their heads away from LinkedIn as they used to in the past years.

The site, thanks to its credible write-ups and quality content, is now known for its high engagement levels and high lead generation conversion rate.

LinkedIn directs 46% of social traffic to business-to-business sites which led to 98% of content marketers using the platform for B2B content marketing.

LinkedIn advertising has a high reach percentage of 13%. This means ads posted on the site have the potential to reach 13% of the world’s population.

In the fourth quarter of the fiscal year 2021, LinkedIn’s ads reached 22 million across the 200 countries and territories it supports.

This number is nearly 3.0% higher compared to where it was in the previous quarter.

Similarly, brands reported a 33% increase in their customers’ purchase intent since they started running marketing collaterals on LinkedIn.

This is a win-win situation for businesses and the company which now relies big on its ads revenue,

Studies show that “how-to” articles and listicles get the most number of reads and views on LinkedIn.

Similarly, long posts of up to 2,000 words with 40 to 49 characters on the title and eight images are more preferred by users.

LinkedIn as an Effective Platform for Select Video Marketing

Video marketing is increasingly becoming popular across all social media platforms, including LinkedIn.

Here is a list of social media sites and their respective percentage of effectiveness for Select Video Marketing:

LinkedIn secured the fourth spot among mainstream social networking platforms with the highest score on video marketing after generating a 28.1% approval score.

It outnumbered Twitter’s 27.6% which came at the fifth spot.

LinkedIn as a Lead Generation Platform

Lead generation is defined as the platform’s ability to identify and generate potential customers for an enterprise’s products and services.

Clearly, the number of a platform’s followers does not necessarily reflect its efficacy to generate more leads for businesses.

LinkedIn has an inferior user base compared to Facebook but is more effective in this aspect, let alone cheaper.

The platform’s cost per lead is 28% lower than Google ads.

World’s Most Followed LinkedIn Pages in 2022

Given how popular is LinkedIn today, more and more pages from different sectors are growing millions of followers on the site.

Here are the most-followed LinkedIn Pages in 2022:

These companies came from various industries namely technology, e-commerce, and retail, among others.

This means many professionals worldwide are interested to find and score employment posts in one of these sectors.

Most Followed LinkedIn Personalities in 2022

In general, professionals are interested to know how everything turned out positively for the most successful leaders of the world’s biggest companies.

The majority of LinkedIn personalities with the highest number of followers today come from the business sector.

Studies found that LinkedIn is popular among millennials, with 60% of the site’s total user audience occupied by users aged 26 to 35 years old.

There are two billion people in this generation and 87 million of them regularly access the app for their employment needs.

Most of them are found in decision-making and sales positions.

This means millennials dominate sectors involved in prospecting, hiring, marketing, and advertising which are core competencies in-demand in the highly-digitized world we live in today.

LinkedIn’s popularity is evident all across the board.

Be it in employment search, advertising, and business-to-business networking, the company is winning the trust of millions due to its high-quality content and the presence of famous personalities like Bill Gates and Satya Nadella to support.

We hope you enjoyed learning about how popular LinkedIn is, including the site’s influence on lead generation and video marketing.

Given that 60% of millennials trust LinkedIn, it is time for your to check for yourself whether it is suitable for your career-related needs.