Hola VPN is a good option, but it’s not right for everyone. This article will help you find an alternative to Hola VPN. In addition, it lists some of the best Hola VPN alternatives. 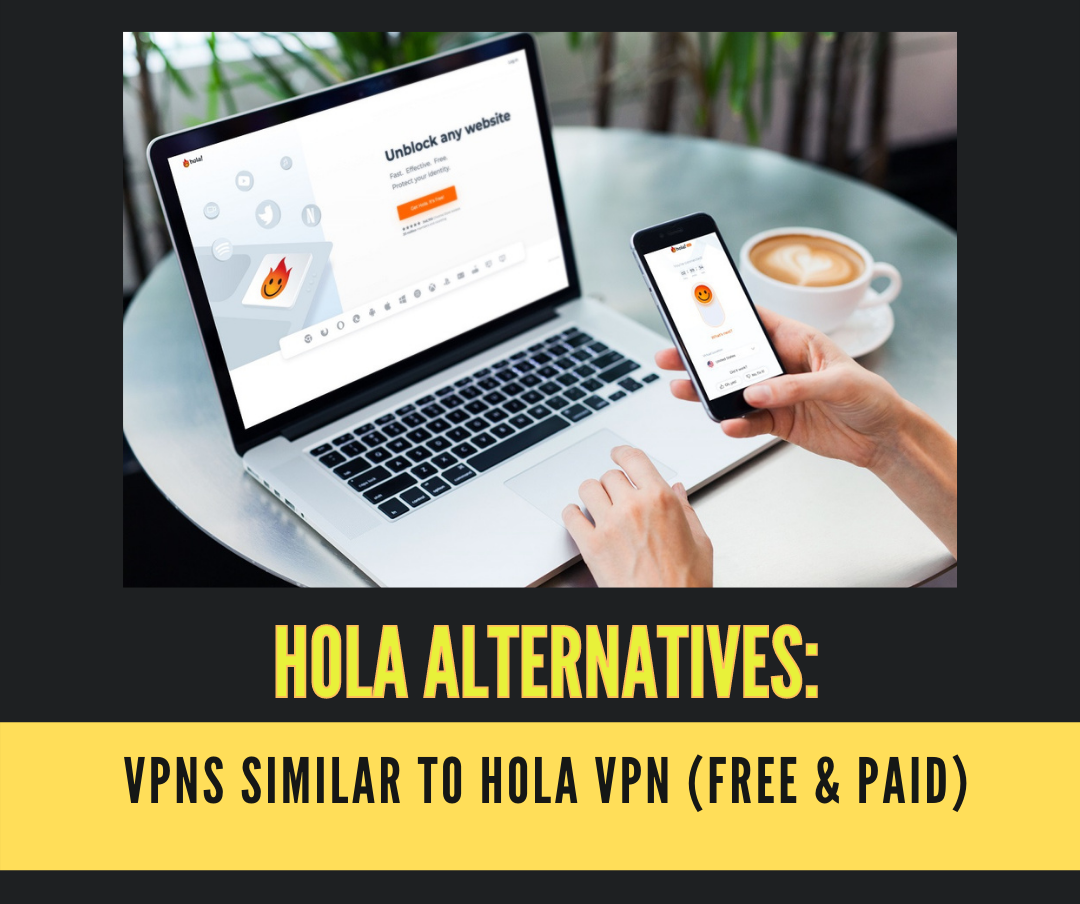 Hola VPN is a good option, but it’s not right for everyone. This article will help you find an alternative to Hola VPN. In addition, it lists some of the best Hola VPN alternatives.

Even if you don’t have the budget for a VPN service to hide your IP address, it is possible to mask your access to web services.

Some users don’t care if they can use the device for their jobs, but others care and want an alternative. There are many alternatives you can choose from.

We want to stress that we don’t recommend our readers use free VPN services. Virtually all of them have cons, such as Hola VPN.

Thus, yourIf you cannot afford the price, you may have to compromise and use the one you can, even if it has drawbacks. Let’s take a look at Hola VPN to see why you might need an alternative.

What is Hola VPN?

Hola VPN allows you to use the Internet without your IP address being revealed. This software allows you to get alternate IP addresses from any country around the globe.

It boasts a large customer base, with more than 200 million users around the world. It is the first-community-powered VPN service where the IP addresses used are that of users who use it.

It supports most platforms and devices. You can access popular websites from any location, including Hulu and Netflix.

Why is Hola VPN Not Recommended?

Hola still uses P2P to manage its infrastructure, using idle resources from users within their network. Although they stated that they were changing their ways, I was hopeful.

However, they continue to use P2P technology to manage their VPN. This is not good. Despite the peer-to-peer community model being used to lower costs, you will still need to pay for their iOS or Android apps.

It is important to remember that 100% free VPNs are not always the best. This is because the VPN may use other revenue sources, such as ads or selling your data, to make money.

However, there are still some VPN services that can be completely free and work on all devices. They also offer a high level of security.

To help you find the best Hola alternatives, I will be comparing the VPNs to see what restrictions they have on data allowances, speed, security, and server restrictions.

When looking for the best VPNs free of charge, I consider the following factors: No logs policy, no confidential information on signing up, and ease-of-use.

Hola VPN Alternative: Why Use It?

The service is functional, but there are reasons not to use it. These are the reasons we will discuss below.

It is a community-driven VPN service, as we have stated. Your device resources (including your IP address, data, and device memory) are used to power the network.

In other words, your device becomes an exit node for that network. This is what you would call your device acting as a proxy server. Your device is used not only by the Hola VPN but also by Bright Data proxy.

It isn’t even free because Bright Data uses it to make money. However, your Internet access is used, consuming your data if your unlimited data plan is not selected.

Hola VPN is more than just a VPN service. You are at great data security risk if it doesn’t encrypt your data and traffic. It doesn’t even support a kill switch, and it does not have a leak-blocking function.

You will also find that this provider keeps logs on you and tracks you. This is something you won’t find with most VPN services. Hola VPN is not a VPN service but a proxy service.

Hola VPN offers a paid plan you can subscribe to. This plan is free of any system resource sharing and provides privacy and security features.

I will be completely honest and say that the cost of their free VPN is very affordable. It’s worth paying $2.99 per month if you don’t want to use it.

This speaks volumes. Hola VPN free users would need to give up their privacy and security, so most people want to use proxy services.

You should expect a slower connection when using a VPN service. Two reasons are why this is so. First, VPNs encrypt internet traffic which takes time.

The second reason is that all your traffic goes through one of the VPN servers. Again, this takes longer than connecting to each website directly.

Hola is different from its competitors in this area. The first is that the service does not encrypt web traffic. This saves you time but leaves you more exposed.

Second, you connect to other Hola users instead of connecting directly to a Hola server. Third, it’s impossible to know how fast the connection is or the quality of the computer. This means that you can expect mixed results.

This section will discuss some top free VPN services that you can use instead of Hola VPN. However, as I said earlier, premium VPNs are not the same as free services.

It’s available on many platforms, including Windows, Mac, and Chrome. This VPN software allows you to access the Internet without any restrictions or borders.

The service uses military-grade encryption technology, providing complete anonymity and security when surfing the Internet via its network. In addition, it supports a large number of locations and offers advanced features as a paid plan.

ProtonVPN, a paid VPN service, believes that privacy and security should not be expensive. If that is your only concern, you can access their free tier, which has fewer features, such as accessing 23 servers in 3 different countries instead of more than 1200 servers in 55 other countries.

The free version can only be used on one device. Also, the speed you get isn’t high – this is for paid users. Free users get medium speed. You will have access to all blocked content, and you will not be logged in.

This is possible due to Switzerland, which has one the most stringent privacy laws in the world.

Another free VPN service is Hide.me VPN software. It can be used as an alternative to Hola VPN. This VPN software is designed to give you digital privacy and increased security. It encrypts your data and passes it through a secure server.

Hide.me VPN has many advanced features, including WireGuard, stealth protection, and IP leak protection. The service currently has more than 1900 servers at over 75 locations around the world. Hide.me supports Windows, Mac OS, iOS, Android, and Linux.

Although Windscribe VPN is advertised as a free VPN service, it also offers a pro version that provides more location support than the free one. As a result, the Windscribe VPN can be used as an alternative to Hola VPN, despite its limitations.

This VPN not only encrypts your data and hides your IP address, but it also blocks ads like Hola VPN. This VPN allows you to erase your browsing history.

This VPN service is unique in that it doesn’t require registration. It gives you privacy at a whole new level. You can have complete privacy without having to give your information and not keeping logs.

It’s a free VPN service that is available on Windows, Mac iOS, and Android.

Urban VPN is proud to be the “only 100% free”, 100% fast, and 100% anonymous VPN service globally. Their website doesn’t have a pricing section.

Their website will also reveal that the VPN service is invisible to most popular internet services. Urban VPN offers extensive location support across North and South America, Europe, Asia, Oceania, and Africa.

Urban VPN supports Windows, Android, and iOS. It can also be used as a browser extension on Google Chrome, Firefox, and Microsoft Edge.

Hotspot Shield may not be in the same league as many VPN services mentioned in this review. However, it is one of the most popular paid VPN services on the market.

It offers paid plans as well as a free tier for people who cannot afford a VPN. The free tier offers many benefits, but you can’t stream videos or play online games.

You also won’t get advanced features like kill switches, malware protection, or virus protection. Unfortunately, this means that you can only use this for basic VPN support.

Even though you may not be aware, the Opera browser acts as a VPN server. However, it also offers VPN services, and you can toggle VPN on or off your PC depending on whether you wish to use that feature.

It is free to use, which is something you’ll quickly discover. It has a strict no-log policy and allows unlimited downloads. There is also no paid tier.

Unfortunately, other than encrypting and masking your IP address and keeping you anonymous, you don’t get any other VPN features, such as the ability to choose locations.

TunnelBear VPN was designed to secure browsing. Therefore, it can be considered an alternative to Hola VPN.

However, unlike Hola VPN, where the free tier is the focus, TunnelBear places its paid plan at the center of the VPN’s offering, but it does offer a limited free plan. The free version only provides 500MB.

This VPN software supports both web browsers and OS. It has good coverage in terms of location support. The VPN servers are invisible and have been designed for speed.

Why Are Free VPNs Not Often Recommended?

You must understand that you are not paying any money for the Hola VPN or any other VPN mentioned in the list below.

Hola.org and all other VPN services will have to make money or cease providing their services. However, below are ways free VPNs like Hola unblocker might be generating profit out of you.

If you are looking for a genuinely secure VPN and has all the features you need, you should consider purchasing a paid version. They don’t cost much at all.

It’s true; free VPNs are not perfect. You can’t trust any of the options above to provide the VPN software you require.

Hola is a free service that allows you to stream media content from other countries. However, it will not make you more secure than usual. You’ll be sharing your IP address with strangers and your system resources.

VPN users prefer to use a service that keeps them safe online. They might also wish to bypass censorship to access content around the globe that they wouldn’t otherwise be able to.

Which option is ideal for you? It all depends on your need and priorities. Premium VPN services are for those who need flawless VPN services or a truly a VPN service. 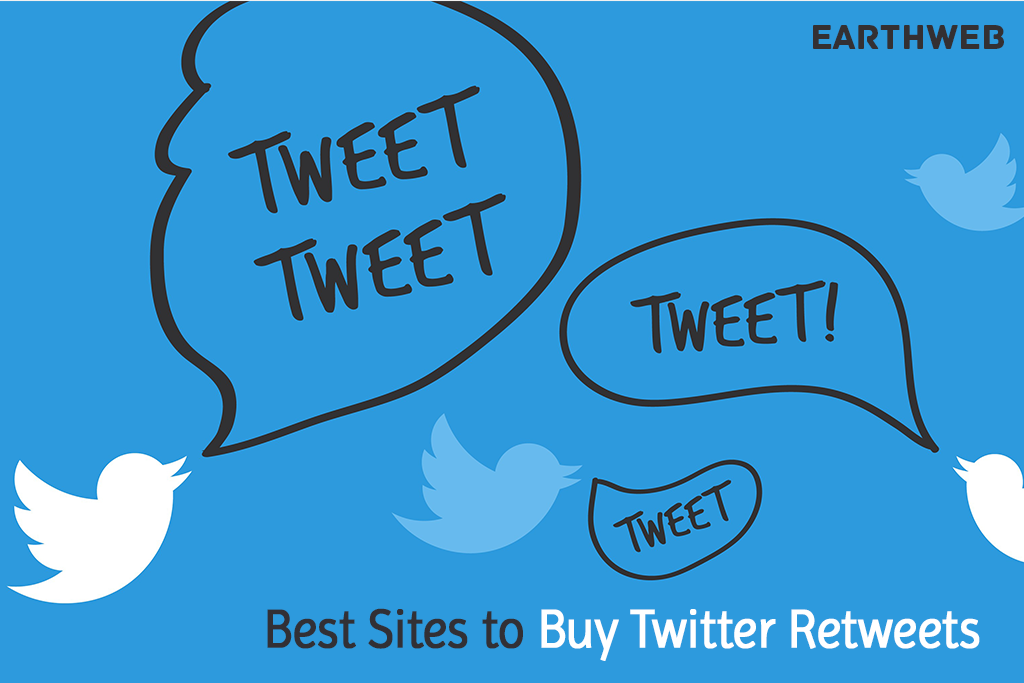 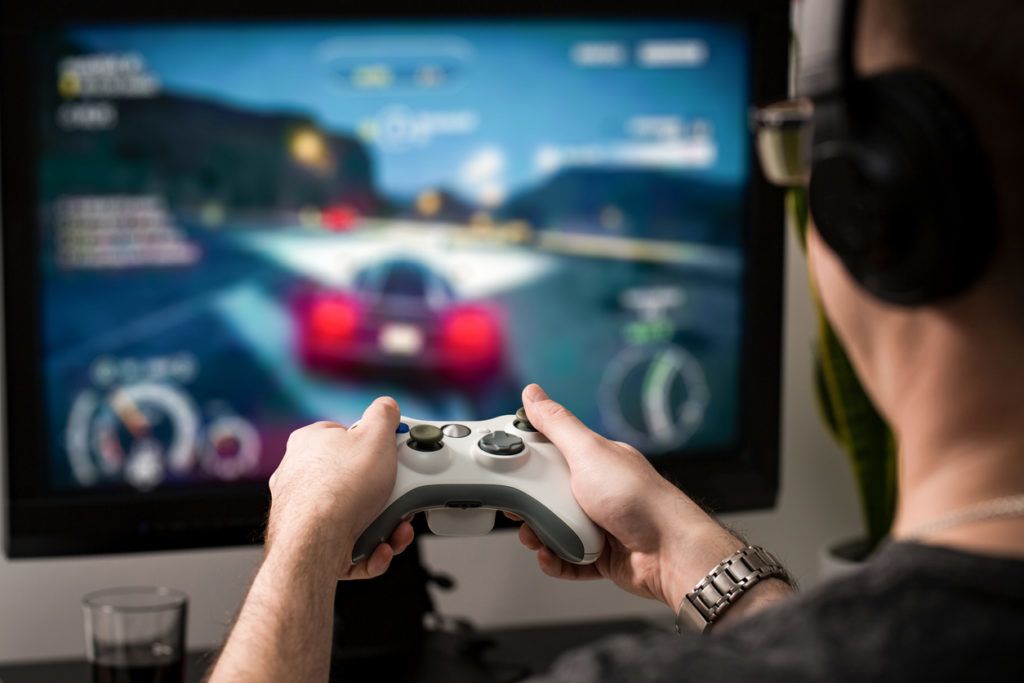 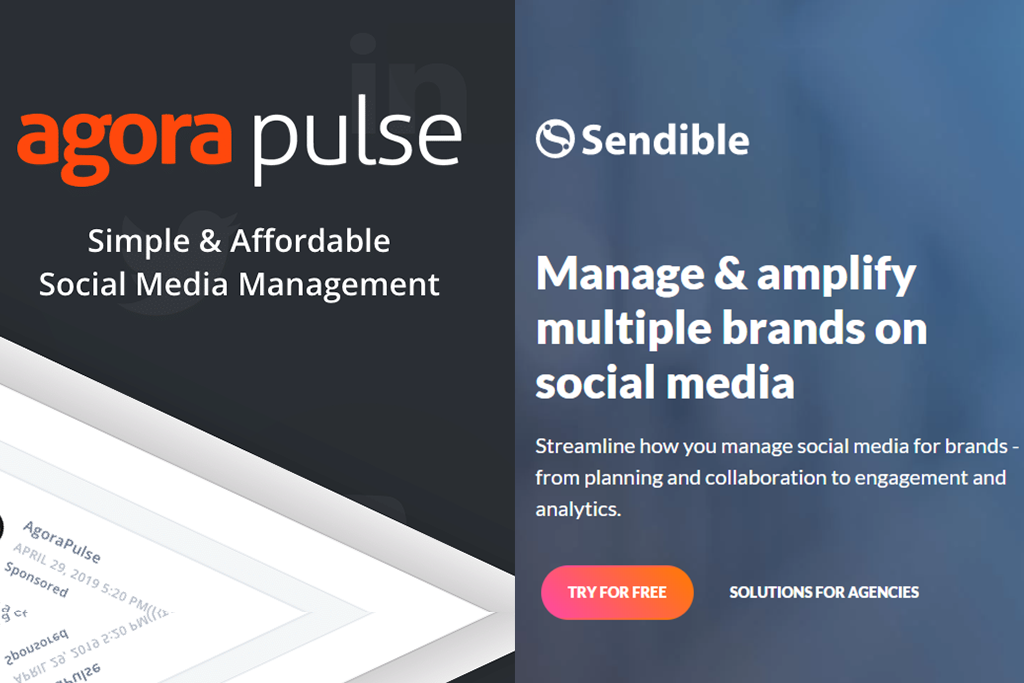 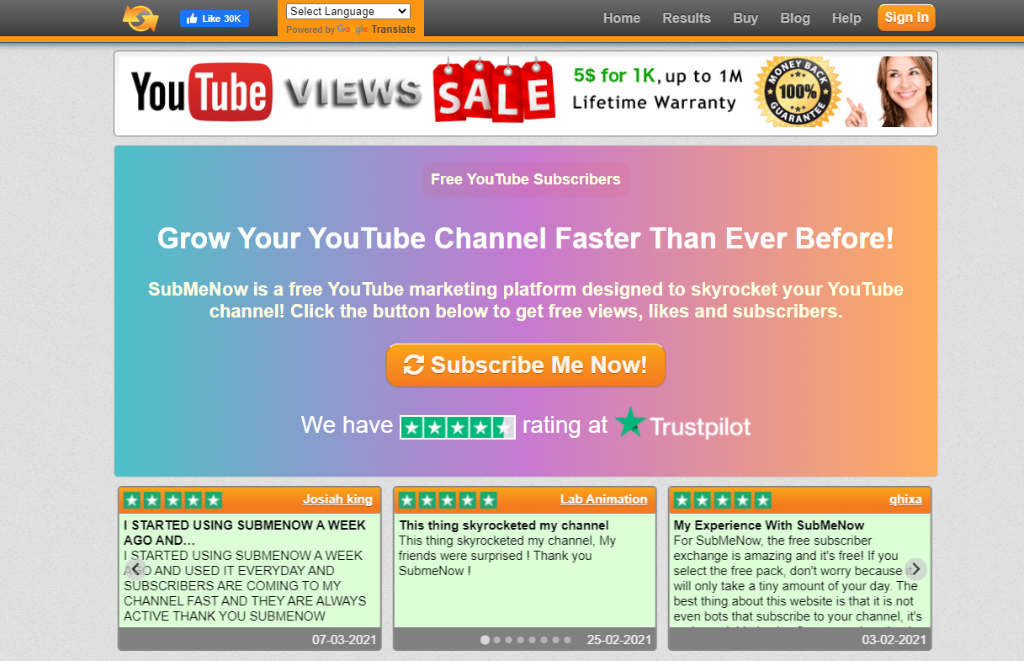