How Much Do People Make on OnlyFans in 2022?

Last Updated: November 22, 2022
Find out how much do people make on OnlyFans, with the likes of Bella Thorne, Tyga, and other famous personalities.
187
SHARES
FacebookRedditLinkedinTelegramWhatsappTweet Me 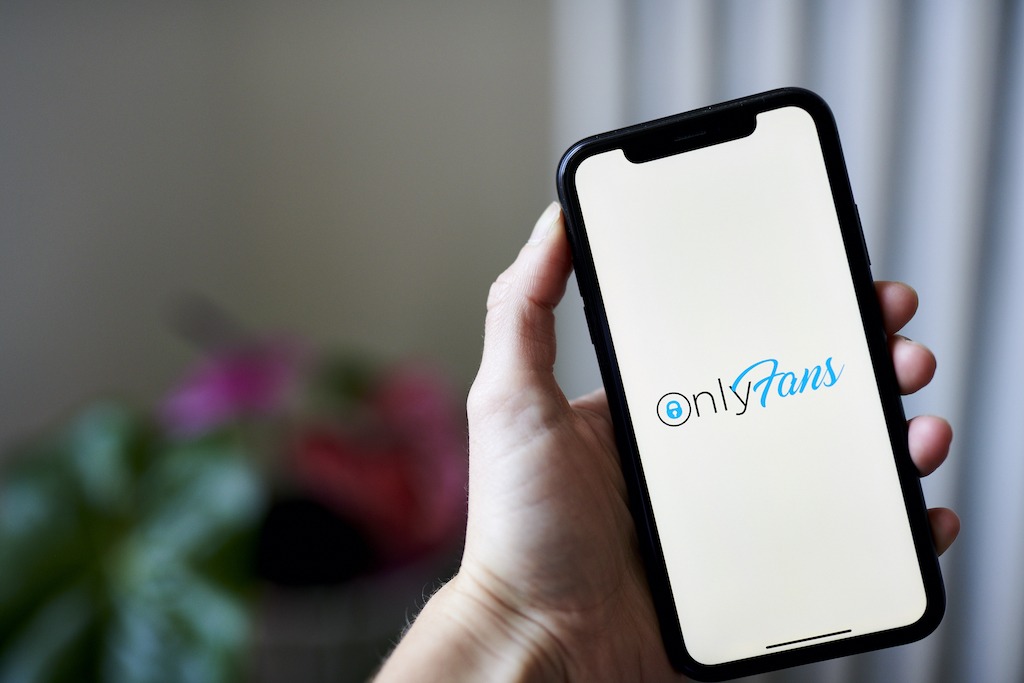 How much do people make on OnlyFans in 2022?

On average, regular content creators only make between $145 to $180 per month on subscriptions.

There are a lot of ways to make money through content creation, but how much do people make on OnlyFans, exactly?

We are all left wondering why premiered artists like Cardi B and online sensations like Bella Thorne have been keen on joining the controversial site.

Aside from having a more intimate platform to connect to fans, OnlyFans also pay content creators possibly way higher than the normal threshold.

For those interested to know how much do people make on OnlyFans, keep on reading.

Resource Contents show
1) How Much Do People Make on OnlyFans?
2) How to Make Money on OnlyFans
3) Top Earners on OnlyFans
4) Bella Thorne is a Million-dollar OnlyFans Sensation
5) Only the Top 10% Make Good Income on Only Fans
6) How Much Do OnlyFans Pay to Creators?
7) Conclusion
8) Sources
8.1) Related

How Much Do People Make on OnlyFans?

How much do people make on OnlyFans depends on the performance of their pages.

Some artists charge more in individual monthly subscriptions while others charge less but enjoy a huge number of audiences availing of their package.

Best performing creators earn up to $100,000 monthly. While big personalities like Bella Thorne have made $1 million on her first day of joining the site.

Another famous streamer, Corrina Kopf, was revealed to have earned more than $4 million in two months.

It could be a lucrative income source, but that only holds for those who already have a strong fan base.

On average, regular content creators only make between $145 to $180 per month on subscriptions.

This excludes the 20% cut imposed by the platform on all earnings, regardless of the amount.

How to Make Money on OnlyFans

There are many creative ways to make money on OnlyFans. We will provide detail below about each of them.

Similarly, having the chance to talk one-on-one with the fans also allows for an opportunity for commissioned work, sometimes even explicit in nature, which is not regulated on OnlyFans as of this writing.

Here is the latest list of OnlyFans top earners as of today, not excluding the commission and tips given privately.

Bella Thorne holds the record of the highest-grossing OnlyFans creator on her first 24 hours of stay on the site.

The American actress made $1 million during her first day on OnlyFans and caused a crash on the site.

Her earnings later grew to $2 million after setting $20 million in the subscription fee.

On the other hand, the actress was later involved in a controversy after reportedly collecting a $200 pay-per-view fee from her fans in exchange for exclusive access to her “naked” photos.

The audience later requested a refund after Thorne came in with lingerie, missing expectations.

Only the Top 10% Make Good Income on Only Fans

As mentioned, regular OnlyFans creators can earn as little as $145 to $180 or less, despite putting their best effort to grow their pages.

This leaves the bottom-performing channels to race for the meager amount that’s left by the famous sensations.

How Much Do OnlyFans Pay to Creators?

OnlyFans’ net income has grown exponentially in the past years.

In 2020, the company is reported to have generated an annual income of $375 million which grew to $1.2 billion last year.

In 2022, the figures are expected to double and hit $2.5 billion, which means that OnlyFans has a lot of cash to pay its creators.

It currently holds a free cash flow of $1.2 billion, up from the $620 million generated last year.

According to CEO Tim Stokely, the company pays $200 million monthly to its content creators.

OnlyFans has created several overnight millionaires. But only if one is lucky.

Most of those that make big on the site are already famous personalities with a well-established fanbase who are willing to shed loads of cash to support their favorite artists.

However, do not get your hopes up too early. Some nobodies make now a steady living out of OnlyFans content creation.

It is all about finding the right niche and working your way up to entertain fans.

We hope you enjoyed reading our article about the top income earners on this UK-based enterprise and how much do people make on OnlyFans.