Last Updated: July 31, 2022
How many people use Yubo? This is the topic we will be covering in this article. Keep on reading!
166
SHARES
FacebookRedditLinkedinTelegramWhatsappTweet Me 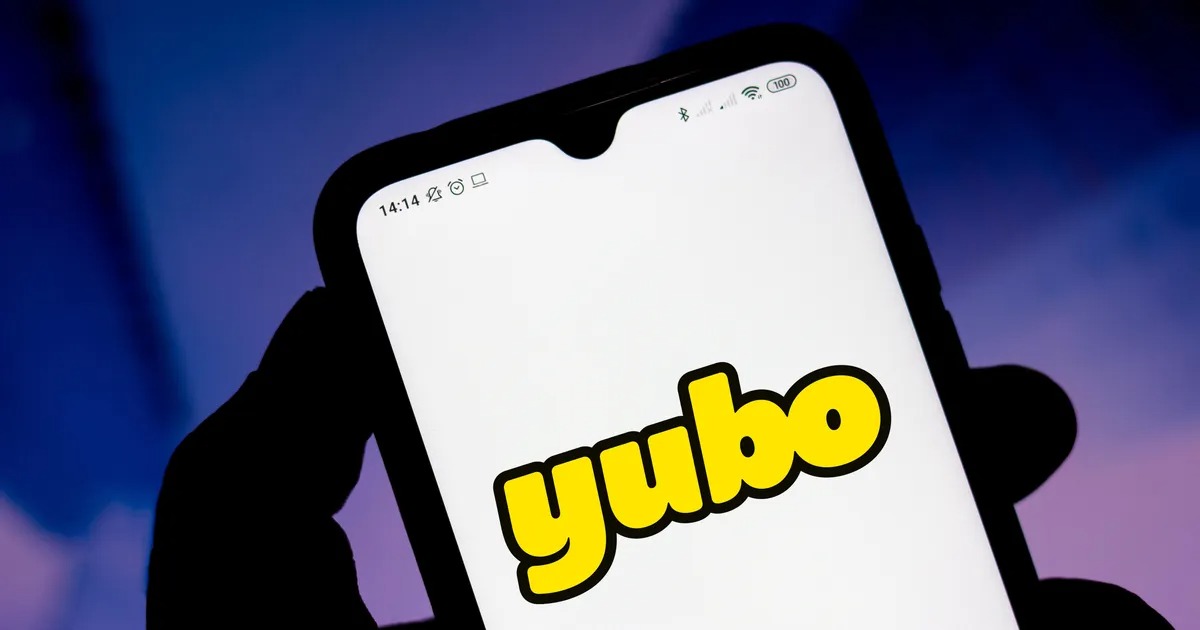 Over 50 million people around the world use Yubo.

It doesn’t matter if you’ve never heard of Yubo, because after you read the next few paragraphs, you will know plenty about it.

Yubo isn’t even included in the list of social media networks that are trendy in the Gen Z generation like Discord, Twitch, or TikTok.

Yubo, once called Yellow, is a social media network that blends social networking with live streaming.

Yubo, launched in 2015,  is based in Paris, France, and it’s a mobile-only social app that requires Android or iOS devices.

Over 50 million people around the globe are using this social media app.

Because Yubo doesn’t share its active monthly user figures, these are estimates by expert resources like TechCrunch.

The primary user base of Yubo is made up of young adults and teenagers.

TechCrunch says 99% of its user base includes people between 13 and 25 years old.

Another little tidbit is that it’s estimated that Yubo has been downloaded over 18 million times in the United States alone.

One thing you should know is that Yubo claims to keep its underage users and its adult users separate on the app.

It recently added an age verification technique to support that claim.

Now that you know how many people use Yubo, we can discuss more aspects of the social media app for your consideration.

You know how many people use Yubo, but now we will expand on what we told you about the social app in the introduction.

Originally, Yubo kind of piggy-backed its way into the social media realm when it was a way for Snapchat users to add friends.

Since Snapchat already had over 80 million users at the time of Yubo’s initial launch, the number of users in America somewhat skewed its audience to the United States over France.

As Yubo evolved, it expanded its offerings to retain its users.

First, they added chat, and then they added video, and today, it’s a social network and live-streaming mobile app in its own right.

Because American parents are more protective of their kids than French parents, Yubo created an online pamphlet that explains how it works and how it’s used.

Now that we know how many people use Yubo, and that most of them are between 13 and 25 years old, we will learn how the app works.

Overall, Yubo is more popular abroad than it is in France.

How Does Yubo Work?

Alongside knowing how many people use Yubo, you also need to understand how it works.

Therefore, if you’ve never heard of Yubo, this will be of interest to you. If your kids are wanting to be on Yubo, this information is vital.

Yubo says its goal is to provide teens with the best experience possible, which includes mitigating risks.

They have built in safeguards to the app and the guide that helps support parents, educators, and carers understand the Yubo app.

Its community guidelines, reporting tools, moderation, and other safety features are designed specifically to make this app the safest community possible for kids.

One of these guidelines is that anyone who wants to use Yubo must verify who they are and their age.

You cannot be anonymous on Yubo. Only real photos and identity are allowed on this platform.

This is a quick overview of the guide, but we have included a link to it in the sources section at the end of this article.

Why Is Yubo so Popular?

Yubo is hyper-focused on chat instead of other social networks and live-streaming platforms that are ad-centric.

There is much less news feed scrolling and advertising on the Yubo app.

That one factor is a good reason it’s so popular with teens and young adults.

Another reason is that it is social-centric due to its real-time social engagement and interactions. That is the primary focus over having followers or likes.

Yubo says it doesn’t have any influencers using it, but you can pay to promote your personal live stream on the app.

Powers and YuBucks are used as the in-app currency.

When you buy Powers, your personal live stream will get more exposure. So, technically, they don’t have influencers on Yubo, but we will keep our eyes on that progress.

How many people use Yubo is what drives this mobile app globally.

Without being ad-focused and being more socially interactive, it draws the younger crowd.

These aspects make Yubo unique in the social media and live stream world.

What Are Some of The Safety Features and Functions on Yubo?

Location sharing is a thing on Yubo, but as a parent, you can set this feature to off easily from the profile settings.

The swipe settings are also easily managed from the profile settings. If you or your child wants to keep their profile hidden from the swipe section, you can.

You can also disable the microphone and camera if you’re shy, or you simply don’t want that kind of social interaction on Yubo.

Parents who are concerned about their kids accidentally getting targeted by potential predators may choose to turn off these settings.

Reporting and blocking users is an essential factor on Yubo.

While blocking and reporting users are essential across all social media platforms, it’s a crucial feature on Yubo, especially for parents.

Yubo recommends that you take screenshots as proof of negative behavior.

Parents can keep an eye on their kids’ Yubo accounts by watching for inappropriate content and reporting it.

Yubo wants parents and users to play an active role in helping them keep negative elements off the app.

Now you certainly know how many people use Yubo and essentially all the basics of the app.

If you have kids who use Yubo, or who are begging to use it, this article is important to read.

Also, check out the sources used to gather some of this data and read the Yubo Guide for parents.