How Many People Use Ad Blockers in 2022? (Usage Statistics)

Last Updated: October 6, 2022
We will attempt to offer up the most accurate and current facts, data, and statistics regarding ad blocking programs for you to consider. Let’s dig into this topic of how many people use ad blockers.
208
SHARES
FacebookRedditLinkedinTelegramWhatsappTweet Me 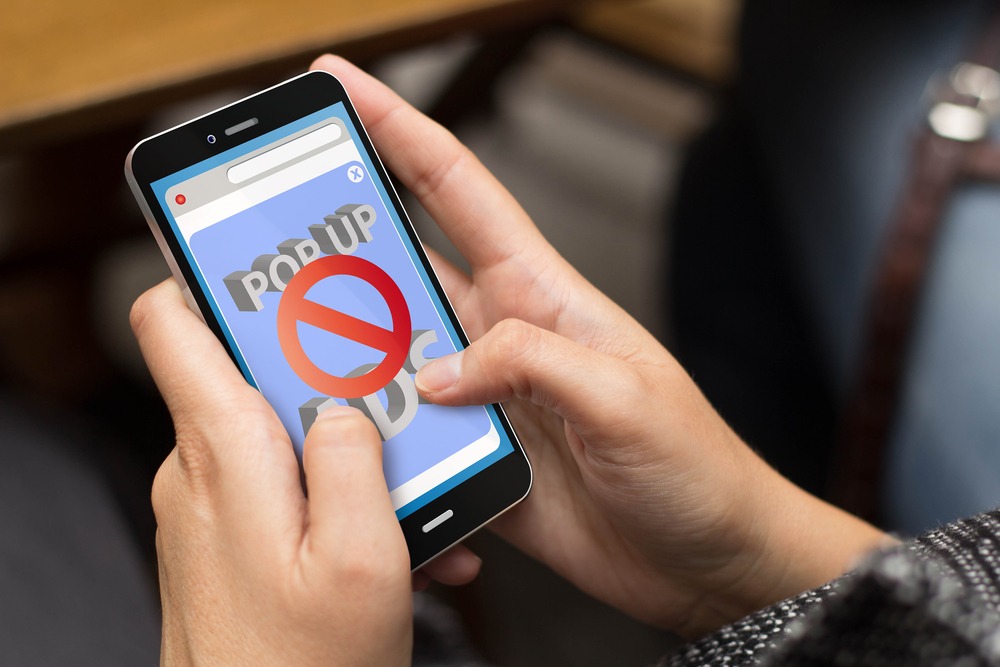 How many people use ad blockers in 2022?

42.7% of people use ad blocking software.

Straight away, we will say that according to the latest data available, 42.7% of people use ad blocking software.

However, that’s not the end of the story. There is more to it than just the percentages.

So, how many people use ad blockers these days?

Online ads are considered annoying to most internet users, so they seek out solutions. One of those solutions is to install a browser extension ad blocker.

Most browsers offer ad blocking in their settings, so you can change the settings as needed.

Sometimes, people want a little more ad blocking for sites like Facebook, and other social media sites to prevent annoying ads from popping up while browsing and scrolling through the sites.

We will attempt to offer up the most accurate and current facts, data, and statistics regarding ad blocking programs for you to consider.

Let’s dig into this topic of how many people use ad blockers.

How Many People Use Ad Blockers in 2022?

We will go by percentages and break down those over 18 who used an ad blocker of some sort.

This data is taken from the first quarter of 2021.

Here are more facts that relate to how many people use ad blockers.

According to this 2020 data, ad blockers are very popular among all age groups.

2021 data revealed that one out of four people will use some form of ad blocker to remove ads from websites.

In 2022, 27% of Americans use ad blockers as these figures continually, though gradually rise.

In the final quarter of 2019, statistics show that 763.5 million ad blockers were being used across the globe.

In 2020, it was reported that 20% of all online sessions were blocked via an ad blocker.

What Are Ad Blockers?

Ad blockers are filtering tools used to alter or remove ads. They are usually used as browser extensions (see Ad Blocker for Chrome) like AdBlock, uBlock, and Adblock Plus.

They are also used as a software program like you see in the AdGuard program.

The term Adblock is also used as an overarching term for all types of ad blockers.

How do ad blocking extensions and software programs work? Ad blockers operate by changing a site’s or webpage’s content.

This program scans the page for scripts and then compares them to the filter lists programmed into the ad blockers.

When a match is found, the ads are blocked and the browser will render what the ad blocker tells it to. This can mean a blank spot on the page or a different kind of content.

So, ad blockers often interfere with certain website’s setups. That means the content the user sees may be of lower quality.

For instance, you may see broken images, the content may appear crooked, and the like. It’s vital for publishers to keep up with this sort of thing.

How Are Ad Blockers Most Used?

Knowing how many people use ad blockers is only the tip of the iceberg when it comes to understanding internet user intent.

People tend to use ad blockers more on their personal computers (desktops and laptops) at 37%.

Mobile ad blockers are used in 15% of the cases and for tablets in 10% of cases.

People use ad blockers to whitelist websites for better quality content viewing. In the United States in 2020, 54% of adblock users saved whitelisted sites inside their system.

The US is not the country where ad blockers are most used for whitelisting sites. That title goes to Finland at 62% in 2020.

After Finland, Norway comes in at 60% for whitelisting sites via ad blockers.

This usage of ad blockers is consistently on the rise in other countries such as Germany, the UK, Sweden, and Denmark.

Ad blockers as a whole were the most popular in 2020 among the Asian population at 40.6% user penetration.

Europe came next at 29.6% user penetration and the Americas at 19.2% penetration.

What Motivates People to Use Ad Blockers?

It takes more than knowing how many people use ad blockers as an advertiser to understand why they are used.

Let’s get into that.

In 2021, the data showed that the primary reason people use ad blockers is because they are seeing too many ads that they consider annoying and intrusive.

That shouldn’t come as a surprise.

Here are the figures on the motivations for using ad blockers.

This data shows that the industry-wide initiatives like Acceptable Ads and Better Ads Standards were unsuccessful in removing intrusive ads.

What Browsers Have Built-In Ad Blockers?

If you use Google Chrome, you probably already know that it has a built-in ad blocker that has a default setting to block ads across websites.

This is intended to be used as an alternative to ad blockers that tend to block all ads, harming the publishers’ revenues, while also offering a better user experience.

Firefox has an ad blocking feature as does Safari alongside a large array of plugins and extensions that extend and support functionality.

The Opera Browser for laptop and desktop also has a built-in ad blocker you can adjust and manage yourself.

Since we’re discussing how many people use ad blockers, we need to also address how these ad blockers impact advertisers. Everyone needs to know this information.

In the meantime, this whole thing has boosted the demand for ad blockers.

Internet users don’t tend to claim to hate advertisements online, but they don’t like intrusive, irrelevant, and annoying ad experiences.

Publishers have the big job of considering how to advertise in the least intrusive ways online so as not to annoy internet users while also benefiting themselves.

Advertisers have their own perspective on ad blockers.

Impressions are something advertisers pay for, but when campaigns run, it takes longer to generate leads and prices go up.

This perspective has its merits. The rise in the use of ad blockers could change the advertising industry, hopefully for the better.

The impact on advertisers therefore, involves more research and work before putting out their ads.

Some things that they may consider include:

Some brands and companies have already started using these options to better the ad experience for internet users.

What it looks like is less clutter, more focused, and more creative advertising strategies with the goal of establishing and building long-term relationships with consumers.

That will also result in more loyal customers.

We feel we have properly addressed how many people use ad blockers to help internet users understand the impact and for advertisers to focus on better ad experiences.

This information is vital to preserving the voice of today’s advertisers so that internet users can understand how paid advertising works.

We also hope this data has given you enough information to determine how to select an ad blocker that allows you to whitelist and filter as needed, giving you more control of the ads you see.

As an internet user, how will online advertising affect your online activities? As an advertiser, how can you better utilize ads to make them more appealing to internet users?