Last Updated: November 8, 2022
How many people use Firefox for browsing the internet? This is our topic du jour. Inside this article, you will discover some facts and figures that you never knew before.
146
SHARES
FacebookRedditLinkedinTelegramWhatsappTweet Me 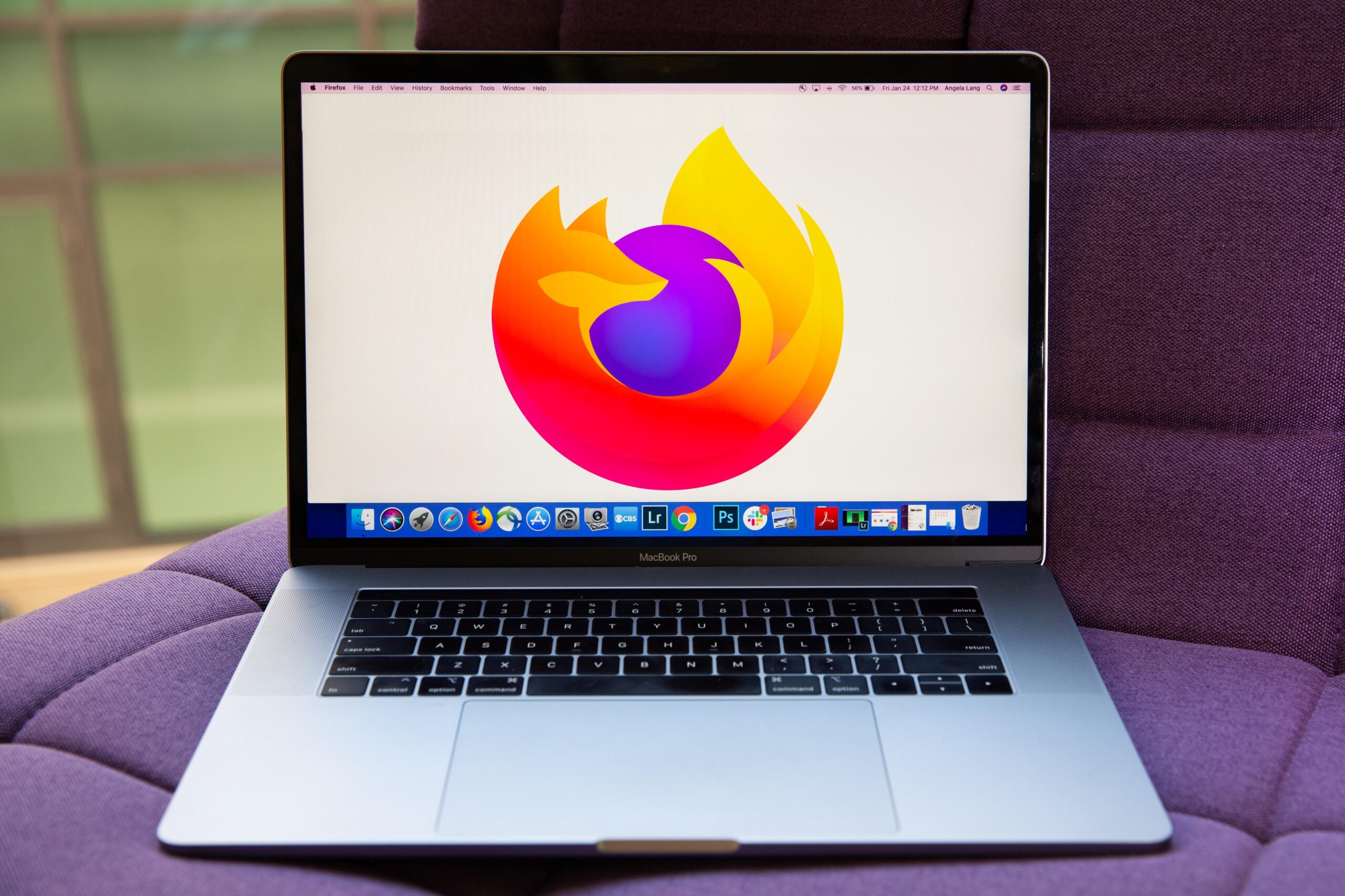 Firefox has over 362 million users.

How many people use Firefox for browsing the internet in 2022? This is our topic du jour.

Inside this article, you will discover some facts and figures that you never knew before.

Let’s start with a little introduction to Firefox.

Did you know that Firefox started as an experimental division of the Mozilla codebase?

The inventors of Firefox were  Joe Hewitt, Dave Hyatt, and Blake Ross.

The first Firefox browser, Firefox 1.0, was released in 2004, which seems like eons ago, and quickly became a hit.

Mozilla (moz://a, as it’s stylized) is a totally free software arena that was founded back in 1998 by people from Netscape.

If you’ve been on the internet since the 1980s, you know what Netscape is/was.

The Mozilla community is supported by the Mozilla Foundation, a non-profit, along with the Mozilla Corporation, its subsidiary.

Now that you have a little background about the browser, we will discuss how many people use Firefox and some related facts.

Resource Contents show
1) How Many People Use Firefox in 2022?
2) What Are Firefox’s Features?
3) What Are the Firefox Mobile Browser Features?
4) Did Firefox Lose Users?
5) Is Firefox Better than Chrome?
6) Conclusion
7) Sources
7.1) Related

As of April 2022, Firefox is the third most popular global browser with a market share of 4.92%.

For comparison, Google Chrome is number one with over 3.2 billion users and a market share of 74%.

Microsoft Edge has managed to “edge” it’s way to the second spot as of April 2022, achieving 12.63% of the overall browser market share.

Firefox is still in the top 5 most popular browsers, but not for lack of other browsers companies’ competition snapping at its heels.

Firefox has had a tough go of it over the past three years, which we will discuss later.

Firefox also has a mobile browser that seems to be struggling for users, but it’s still in the running.

What Are Firefox’s Features?

From the first time you download the Firefox browser to your computer, it offers convenient features that enhance your browsing experience.

Keep in mind that Firefox also has an efficient mobile browser option, which we will address in another section.

For now, we will focus on the desktop/laptop browser.

These are just some highlights of the features Firefox offers. It’s browsing on your terms. These should explain why people love Firefox and how many people use Firefox.

What Are the Firefox Mobile Browser Features?

If we’re going to write about how many people use Firefox, we need to include the mobile version.

The mobile version of Firefox has been downloaded over 100 million times, according to the Google Play Store.

According to Gizmodo, they think that the ease and pre-downloaded Chrome and Safari browsers on mobile phones have hurt Firefox.

That would make sense if you compare this with the timeline of when it started happening.

So, regardless of all the current overhauls and updates to Firefox, mobile users are especially just going with the flow of the conveniently accessible browsers on their devices.

We will have to see how this pans out in the future.

If you go to netmarketshare.com and browsers, you can choose the dates for which you want to know browser market shares to see the most current data for Firefox and the other browsers.

Is Firefox Better than Chrome?

There is no easy answer to this question because it is subject to personal preferences, but it can explain how many people use Firefox in 2022, and why.

Google Chrome is number one in the browser market (desktop and mobile), but is that because it’s better than Firefox, or just more convenient?

Here are some things about the two browsers you should know.

These are the main highlights of the differences between Firefox and Chrome browsers (desktop or mobile).

There you have it. How many people use Firefox in 2022? The answer is over 362 million users.

You should also have a better understanding of Firefox and its history and present facts.

Where do you think Firefox will go in the future?