Last Updated: November 19, 2022
Find out how many people use WeChat and other interesting facts about China’s social networking platform.
187
SHARES
FacebookRedditLinkedinTelegramWhatsappTweet Me 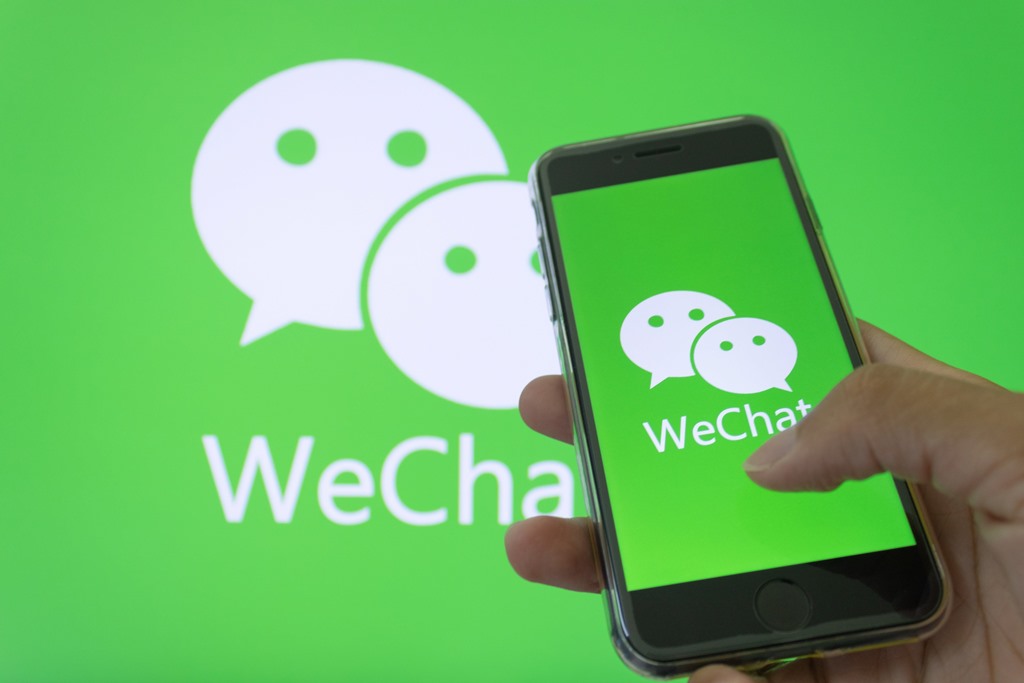 In this resource, we will discuss how many people use WeChat in 2022.

One of the world’s most popular social messaging applications is WeChat.

Aside from messaging, WeChat also provides a mobile payment feature.

An average person uses WeChat for at least 82 minutes daily.

More than 410 million video and audio calls, and over 45 billion messages are made each day.

Resource Contents show
1) How Many People Use WeChat in 2022?
2) WeChat Pay Users
3) Age Groups of People Using WeChat
4) Countries with the Most WeChat Users
5) WeChat Annual Revenue
6) How to Sign Up for WeChat
7) Conclusion
8) Sources
8.1) Related

According to the latest data, China’s social networking platform known as WeChat, had nearly 1.29 billion users in Q1 2022.

There are roughly 750 million users each day. It also recorded 3.5 million registered mini-programs in 2021.

WeChat Pay is a feature integrated into the app used for paying the purchased products.

It is one of China’s most popular payment platforms with 900 million users.

WeChat is one of the most used messaging apps worldwide, especially in China.

It was mostly used by ages 51 years old and above, accounting for more than 22% of the total WeChat users in China.

Meanwhile, ages 25 to 30 years old were the least users of this app, accounting for almost 14%.

Here is the distribution of ages of WeChat users in China in Q1 2022:

Countries with the Most WeChat Users

WeChat is used to communicate with other users in different parts of the world.

It was initially used for messaging, and eventually, it has become an all-inclusive social media platform and a mobile payment app.

The majority of WeChat users came from China, where the app is based, although some users will login from other countries via a VPN for WeChat.

Signing up for WeChat is not as easy as the process of other social media platforms.

When creating an account, people need to request the help of verified users to scan the QR code to verify the account.

Here is a short guide when signing up for WeChat:

WeChat is a multi-purpose messaging, social media, and payment platform developed in China by the tech giant, Tencent.

It started as a simple messaging platform, improved its features, and added a mobile payment feature, named WeChat Pay.

Thanks for reading our article on how many people use WeChat in 2022.