How Many People Watch TV in 2022? (User Statistics)

Last Updated: November 12, 2022
Find out how many people watch TV and other interesting facts about this entertainment avenue.
187
SHARES
FacebookRedditLinkedinTelegramWhatsappTweet Me 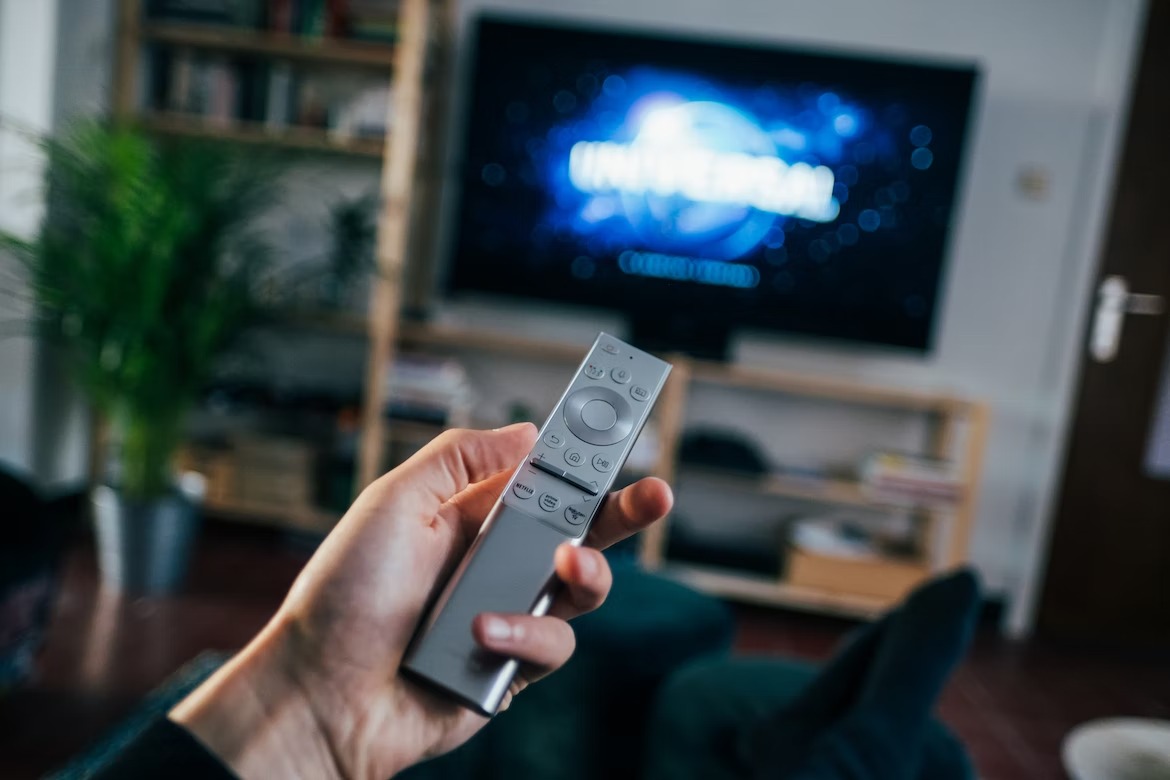 There are at least 5.36 billion Television viewers worldwide.

Television is an important mass medium for communication.

People tend to depend on television for informational programs such as news, sports, and documentaries, as well as for entertainment, advertising, education, and music.

According to the Advertising & Media Outlook, the are at least 5.36 billion TV viewers around the world.

This number will possibly reach 5.68 billion TV users in 2026 as the number of TV viewers worldwide is continuously increasing.

Based on the global television market data in 2021, there were about 1.72 billion TV households globally, projected to increase in 2026 to more than 1.8 billion.

In 1951, the number of television sets increased to 12 million from 6,000 in 1946. The rise of television in 1955 continuously grew wherein half of the US households were already using televisions.

However, despite the rise in the new technology, it was another decade before colored televisions became well-known in the US.

In the late 1990s, 98% of US homes had at least one television per household.

Starting in the early 2000s up to the present time is believed to be one of the peak periods of television with digital technology, advances in media distribution technology, HDTV, TV streaming, online video platforms, web TV, and video-on-demand.

During the coronavirus outbreak, the use of television rises. Lockdown in different parts of the world impacted the daily habits of individuals.

People use digital technology including televisions more often as a source of connection in news and entertainment.

Excessive involvement in watching movies and series was mostly the activities of individuals, especially Generation X, Generation Y or the Millennials, and Generation Z or the Centennials.

In 1878, the early television involved a mechanical system scanning images and then transmitting them onto the screen.

The device used a mechanical camera with a large rotating metal disk and sent images through wires.

After a few years, the first mechanical television used a spinning disk with holes arranged in a spiral pattern.

In 1897, the first cathode ray tube was invented and combined with a mechanical scanning system. In 1927, an electronic television was invented which scanned images using a beam of electrons.

After several years, a completely improved camera tube was developed.

After some more years, RCA, a company that led the radio business in the US with two NBC networks, began selling television sets with 12.7 by 25.4 centimeters picture tubes.

Early television broadcasts had to be captured by a single camera and had trouble with the color white since the televisions were in black and white.

In 1954, the first national color broadcast was made. In the 1980s, the number of cable networks grew and started to record and replay programs.

In the 1990s, improved cable technology was available, and direct-broadcast satellite television multiplied the channels.

In 1998, television broadcasts on the World Wide Web were available using computers. In the 2000s, a variety of cable TV channels were created.

Different high-end TV features with the best quality videos and sound were made over the years up to the present time.

Who Watch Television the Most

According to the R.R. Donnelley & Sons Company report, daily television reach is higher among adults aged 50 years and older than younger ages.

The Average Age Who Watches Television

In 2018, a survey in the US was conducted, mentioning that watching TV is their favorite media activity.

It shows that 37% of the respondents aged 65 and older often use television and watching TV was their favorite media activity, and 33% were those ages 55 to 64, while respondents with ages 25 to 34 were just 7%, and those below 25 years old were only 1%.

However, due to the coronavirus pandemic, TV viewing rose for the first time since 2011.

With the mandatory quarantine and stay-at-home orders in 2020, people watch TV for news and entertainment.

Who Spends Most Time Watching Television

Americans watch television more than any other nationalities in the world.

In an estimate, Americans can watch TV for 270 minutes per day despite the decline in the usage of televisions due to online streaming options and global internet accessibility.

In 2019, African Americans watched TV for an average time of 3.23 hours per day, while Asian Americans spent around 1.5 to 2 hours watching television each day.

Poland is next to the United States in the average time spent watching television. Polish people can spend an average of 264 minutes per day using television.

The average American watches television over 4 hours per day or an equivalent of 28 hours per week, which is comparable to 2 months of non-stop TV-watching per year.

Researchers determined that the average person spends around 78,705 hours of their life in front of the television with an average of 3,639 movies and 31,507 episodes according to findings released by OnePoll in 2019.

What Do People Frequently Watch

TV households in the US have been continuously growing for decades, but the US pay-TV penetration rate is continuously struggling every year and was pegged at 71% in 2021, dropping by more than 10% in just five years due to the increase of on-demand online video streaming options.

Did you know that an average 65-year-old person has seen roughly 2 million TV commercials during his life? That’s a good-to-know fact to remember when you reach 65!