How Many People Own Televisions in 2022? (Ownership Stats)

Last Updated: November 12, 2022
Find out how many people own televisions and other interesting facts about TVs.
187
SHARES
FacebookRedditLinkedinTelegramWhatsappTweet Me 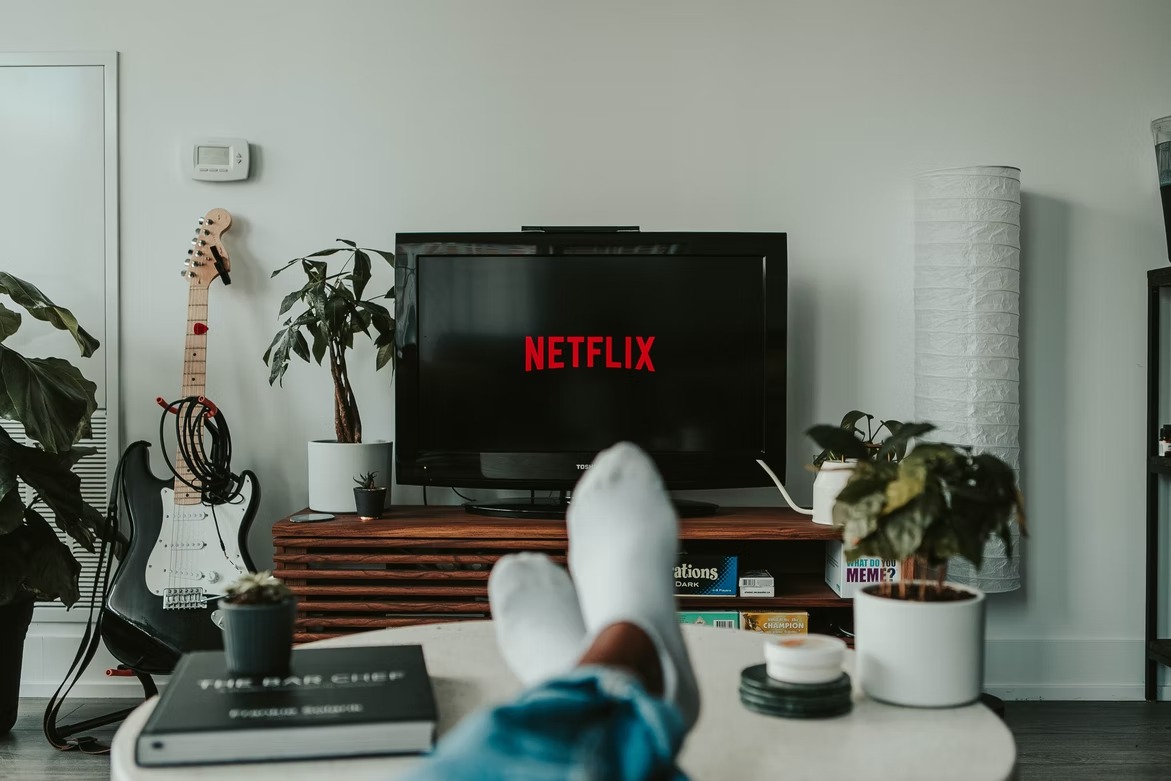 How many people own televisions in 2022?

There are over 1.72 billion homes with TV’s worldwide.

A few years after World War II, people around the world became attracted to owning a television.

This happened after the National Television System Committee started to develop an all-electronic color system compatible with black and white television sets.

The rise of TV in 1955 became higher wherein half of the US households own a television.

Despite the support for the new technology, it was another 10 years before colored TV became highly prominent in the US, and black and white TV outnumbered colored TV until 1972.

Resource Contents show
1) How Many People Own Televisions?
2) History of Television
3) Television’s Evolution Over the Years
4) Black and White TVs
5) What is a Television?
6) What Country has the Highest Number of Pay TV Households
7) How Much is the Average Cost of a Television?
8) Renowned Brands of Television
9) Fun facts about Television
10) Conclusion
11) Sources
11.1) Related

How Many People Own Televisions?

Based on the data on the global television market, there are over 1.72 billion homes with TV’s worldwide, and this will continue to grow to more than 1.8 billion in 2026.

According to Nielsen Company, a global marketing research firm that collects and measures data, analytics, audience, and information, there is an estimate of 121 million TV homes in the U.S in 2020-2021, and around 122.4 million TV homes in 2021-2022.

Electronic television was invented and designed by the San Francisco-based inventor Philo Taylor Farnsworth on September 7, 1927.

But it was not until 1878 that the first television picture that used a mechanical camera with a large spinning disc managed to successfully transmit motion pictures in England.

Moreover, a certain Ferdinand Braun invented the basis for modern television cameras and receivers called the “cathode ray tube,” while Vladimir Kosma Zworykin introduced the iconoscope which is a completely improved electric camera.

David Sarnoff, head of RCA, the company that led the radio business in the US with two NBC networks, believed in the potential of television.

RCA started selling television sets with 12.7 by 25.4 centimeters or 5 by 12 inches picture tubes and started broadcasting regular programs with scenes taken by a mobile unit.

Television’s Evolution Over the Years

The development of television became slow during World War II since companies like RCA put their attention to military production.

There were only six experimental television stations in the US that remained on the air during the war.

In 1949, most of the formats of the programs were newscasts, variety shows, dramas, and situation comedies which were borrowed from the radio.

Televisions were initially available in black and white and NBC eventually made the first national color broadcast in 1954.

In the 1980s, the number of cable networks grew, that’s why people gained the ability to record and replay programs, and in the 1990s, direct-broadcast satellite television multiplied the channels, increased broadcast networks, and improved cable technology.

In 1998, people can search and view videos, and television broadcasts on the World Wide Web through computers.

In the 2000s, there were various cable TV channels for every member of a household, and most American homes had at least two televisions.

What is a Television?

The term television is from the Greek prefix “tele”, which means “far”, and the Latin word “visio”, meaning “sight or seeing from a distance”.

Television, also known as TV, is an electronic system for sending images and sound by electrical signals to the receiver.

It is usually used as a medium for advertisement, news, sports, and entertainment.

What Country has the Highest Number of Pay TV Households

On the record, China has the highest pay TV market in the world at around 327 million in 2020, based on the number of subscribers, and India is the second highest pay TV country next to China.

How Much is the Average Cost of a Television?

Back in the earliest days of television, a TV cost about $110, while the average cost of television in 2021 for shoppers in the US is approximately $500.

Today, the sales of TVs priced at more than $1,500 are at record levels, with 75-inch and above performing best in the overall market.

When considering the cost of a television, people should expect more from the TV.

Expect that if the TV has new and cutting-edge features with a bigger screen and smart features, it will increase its cost.

There are numerous TV brands in the world, from Samsung being the market leader to other well-known brands like LG and Sony.

Every TV maker has something to offer a little better than the other brands.

Some have a better picture but are more expensive, and some are gamer-friendly but a little pokey smart TV platform.

Here are some of the renowned TV brands in the world:

Other brands such as Panasonic, Hisense, TCL, Philips, Vizio, Polaroid, and Sceptre are among the top brands with different features, strengths, and ranges.

There is a wide variety of brands and models to choose from.

The television set had only modest image capabilities of 200 to 400 lines of resolution.

The first videocassette recorder (VCR) was made by Sony in 1970. It was the first time television shows were recorded in a cheap way.

The first TV commercial broadcasted was for a clock manufactured by Bulova Corporation.

It lasted 20 seconds during the game between the Philadelphia Phillies and Brooklyn Dodgers in 1941.

Televisions provide a great sense of pleasure for TV users.

This amazing device evolved greatly over the years, from its black and white era in the early 20th century to today’s smart TVs that allow users to binge-watch internet series anytime they want.

Thanks for reading this article about how many people own TVs in 2022.