How Many People Use NordVPN in 2022? (Statistics)

Last Updated: October 26, 2022
Find out how many people use NordVPN and other interesting facts about this popular service provider.
166
SHARES
FacebookRedditLinkedinTelegramWhatsappTweet Me 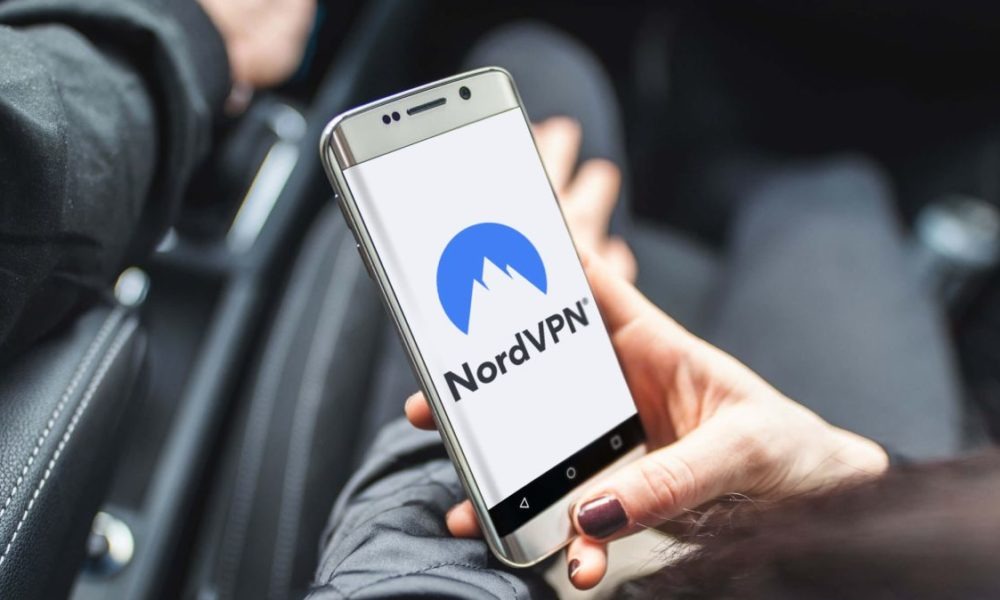 Over 14 million people use NordVPN.

Everyone is getting in on the VPN craze, with statistics showing that the product generated 785 million downloads across different service providers in 2021.

However, many seem to have not the slightest idea which of them is the best.

The availability of thousands of companies offering this service makes it harder to tell if the one enjoying huge popularity is the best option you have.

But all doubts dismissed with NordVPN–a service developed by cybersecurity software giant with years of expertise under its name.

I will take you to the nooks and crannies of NordVPN, including its market share and the number of installs it generates.

Resource Contents show
1) How Many People Use NordVPN in 2022?
2) NordVPN Number of Installs
3) All About NordVPN
4) Streaming Platforms NordVPN Supports
5) NordVPN and Torrenting
6) VPN Service Providers and their Number of Servers
7) NordVPN Revenue
8) Conclusion
9) Sources
9.1) Related

Exactly how many people use NordVPN in 2022?

NordVPN has not released its official client base count, but estimates say that it services over 14 million users.

It consistently ranks first in terms of the total website visit count, number of yearly installs, and the number of servers it employers across all its serviceable locations.

The company is headquartered in Panama which is not a member of any state intelligence alliances like the Five Eyes and the Nine Eyes.

These are formed with the purpose of monitoring every footprint internet users make in the context of protecting national security.

The number of an application’s installs speaks so much about its overall popularity. During the early months of the pandemic, VPN installations skyrocketed.

This is the period when people started trying to get their hands on other sources of online entertainment which are either restricted or not yet available on their location.

NordVPN ranked first in terms of the highest number of app installations on both iOS and Android stores combined in the months covering January to May 2020.

These servers gives go signal to hostings and makes delivery of VPN services possible wherever the user is located in the world.

The platform runs 5,500 servers, and is compatible with a good selection of streaming devices like Netflix, Disney+, and Hulu.

Subscription fee starts at $11.99 per month, but users have the chance to save big on costs if they avail a year’s worth of premium which is at $59.88.

Two year’s worth of subscription priced at $95.76 comes with a higher discount, averaging only $3.29 monthly.

NordVPN also offers a month-back guarantee stretch which is within 30 days after availing any subscription.

Moreover, it has a 7-day free trial for those who want to try the service before shelling out any amount.

Admit it or not, sketchy websites that we can’t access from our location drives us running for a VPN service.

However, many of us also do it for streaming–especially apps that have not yet launched in our home country.

Take for example, Disney+ is still not available for users from the Philippines and Vietnam and Lion King (2019) is launching on the platform this August.

Of course, people can’t just miss out something as great as this movie!

This explains why users living on these geo-blocked locations download VPN services to access these restricted services.

Here are some of the streaming platforms that NordVPN supports in 2022.

Moreover, NordVPN supports torrenting which allows users to download files, commonly movies, without the need to do it on the central server.

On the other hand, this activity is highly regulated, especially in the North America and Europe.

Some countries consider torrenting a legal offense and engaging in such activity is punishable by law.

VPN Service Providers and their Number of Servers

As discussed, NordVPN ranks first when it comes to the VPN service providers with the most number of servers worldwide.

Take a look at the performance of its competitors and their respective server count.

Despite being hailed as the VPN platform with the highest number of downloads during the first half of 2020, its profitability lags behind.

NordVPN placed slightly behind its competitor, Hotspot Shield, in terms of year-to-date revenue.

Below is an information detailing the revenue performance of the world’s top 10 VPN providers for the period covering January to May 2020.

Considering that 41% of all VPN users use the service at least once a week, a platform that can readily provide the things they need is all what they are looking for.

NordVPN dominates the VPN in almost all aspects, particularly in the number of installs and servers employed.

Users love that the app comes with military grade encryption technology and other top-of-the-line security features that ensures that using this VPN comes with little to no risk.

Thanks for reading our article about how many people use NordVPN in 2022.