Last Updated: July 23, 2022
Let’s talk about how many people use Linux and other facts about this dynamic and powerful operating system.
146
SHARES
FacebookRedditLinkedinTelegramWhatsappTweet Me 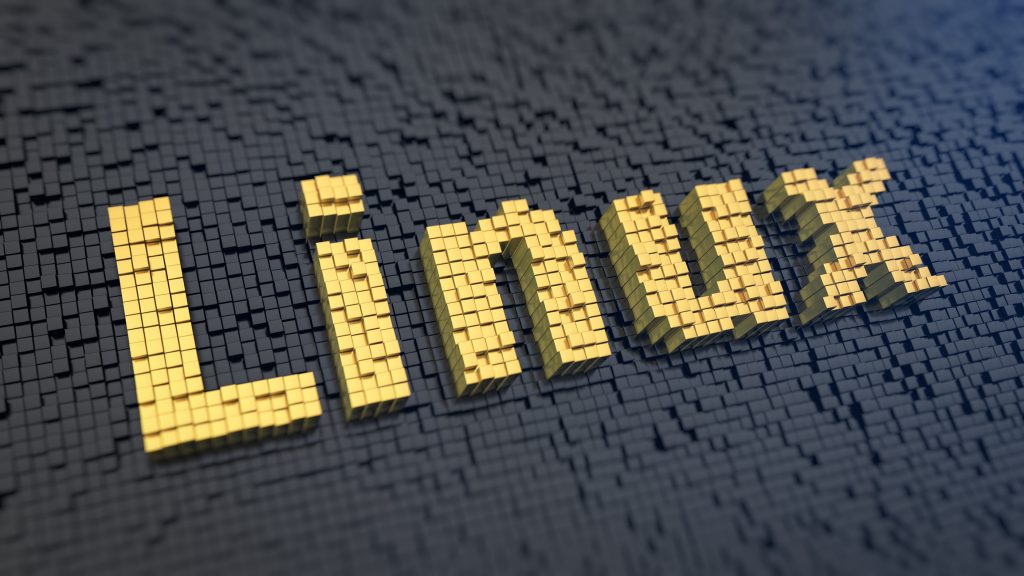 Millions of people use Linux.

It’s compatible with literally anything. How many people use Linux is the topic of discussion in this article.

One of the reasons it’s among the favorites of free operating systems is because it can be used on anything. Linux is actually the largest open-source project in the world.

There is so much that can be discussed when it comes to Linux since it’s been around for a very long time and has proven to be one of the best operating systems (OS) in the world.

Believe it or not, Linux is a wildy powerful OS.

It’s actually one of the most powerful on the planet, yet it represents only about 2% of the global OS market.

How can that be a thing?

Let’s talk about how many people use Linux and other facts about this dynamic and powerful operating system.

It’s difficult to get an exact figure on how many people use Linux.

That’s mostly because it’s a free OS and is used by millions despite its low marketshare of the OS market.

That said, here are how many ways Linux is used, which is related to how many people use Linux.

Did you know that Intel is one of Linux Kernel’s most significant contributors?

Linux is so powerful that every single supercomputer in the world runs on Linux. That’s exactly 500 supercomputers.

85% of the world’s smartphones are powered by this OS and out of 25 of the top sites on the globe, only two are not powered by the Linux operating system.

Now you can see how important Linux is all over the globe.

Who Is Using Linux?

Intel, Google, eBay, Cisco, and other highly visible top sites and apps are running on Linux.

Let’s not leave out all those developers who use Linux. It’s a matter of fact that 76.9% of developers say Linux is their preferred operating system, as of 2020. We also mentioned that Linux is used on 85% of all smartphones.

That said, the Chrome OS and Android are both built on the Linux kernel.

Seeing that Android touts having a global market share of 86%, maybe Linux somehow shares in that instead of its standalone 2% market share.

This alone should show what a major role Linux plays in this industry.

Here’s a fun fact: The special effects in the movie Titanic were powered by the Linux OS.

It was used for rendering frames in the movie. It’s also a big favorite among professional animators.

Finally, to top off the power of Linux, The ESA, NASA, and SpaceX all have used Linux for missions. That should put things into perspective.

Where Did Linux Come From?

During the early 1990s at the University of Helsinki, Linus Torvolds, a student of the university and now a Finish software engineer with the FSF (Free Software Foundation) began the development of Linux.

His goal was to create a system similar to the UNIX OS, MINIX.

Therefore, Linux has been around for about 30 years or so. 1991 was the year that Linux version 0.02 was released, and then in 1994, Linux kernel version 1.0 was released and became the core of the OS.

Throughout the 90s, Linux grew due to developers.

While Linux may not be the user-friendly OS you’ve become accustomed to like Microsoft Windows or Mac OS, it’s an extremely reliable operating system known for the fact that it very rarely crashes.

Where Is Linux Most Popular?

Here is where we will get into the countries and regions where Linux seems to be the most used and appreciated.

Linux is popular in Cuba, Russia, India, and the United States of America in California and Utah.

Since 2005, the Turkish government has used Pardus, which is a Linux-based operating system. Astra Linux is used by the Russian government.

Other governments are gradually migrating to the Linux system since Windows is less reliable and can be used as a spyware tool.

Governments must prioritize their countries and citizens by using the best operating system to prevent data breaches.

In 2007, the United States DOD (Department of Defense) migrated to the Linux system because it offers better security.

You will find that banks, military sectors, law enforcement, and other institutions where security is paramount are starting to find out how much they need Linux.

One of the many reasons that Linux is growing and is expected to grow so much in the coming years is because of its reliability.

It’s also considered a viable option for an operating system in the gaming industry to help support bigger games.

If you use Steam, you should know that this gaming platform and app are using Linux to prevent crashes.

Because it’s free, Steam can also pass along the savings to their gaming customers.

You should know that since Linux is a free and open-source operating system, keeping up with how many people use Linux is beyond challenging.

Therefore, the easy answer is that millions of people use Linux.

Besides how many people use Linux, we discussed how much developers love and rely on it.

We talked about how much it’s trusted by banks, governments, law enforcement, movie makers, game makers, and the military.

That data alone shows the reliability, viability, stability, and security of the Linux OS and its other distributions.

If you are on social media sites like Facebook, you’re already using a form of Linux. It may not be user-friendly, but when it’s combined with other systems, it’s just so powerful.

Do you run your desktop or laptop on Linux? Are you tech savvy enough to run Linux? Would you consider Linux for your computer’s operating system?

Considering all this data, we have a newfound respect for it and how many people use Linux.