Last Updated: September 25, 2022
Learn about how many games are on Steam and many interesting facts about the site. Read on.
166
SHARES
FacebookRedditLinkedinTelegramWhatsappTweet Me 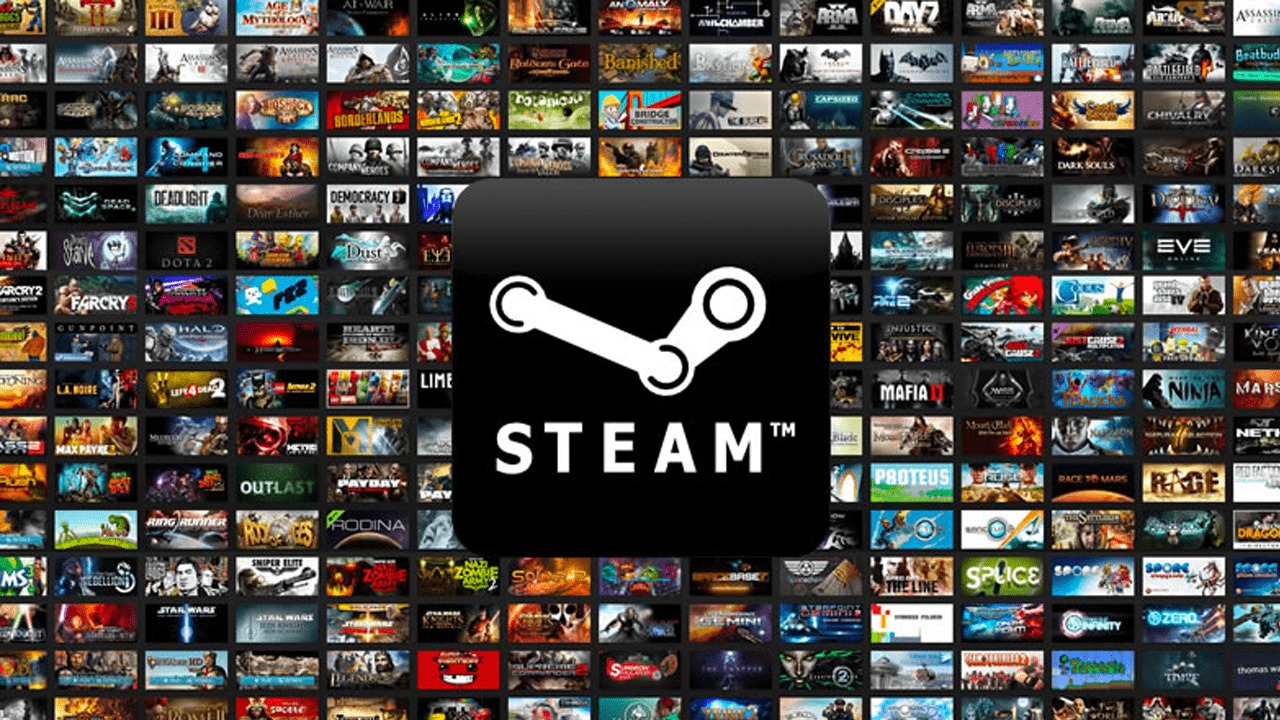 There are more than 50,000 games operating live on Steam.

Steam is one of the most popular platforms to do such activities, with thousands of gaming genres to choose from.

Find out how many games are on Steam in 2022 and other interesting facts about the site. For sure, there is more to learn about this brand beyond its online gaming offerings.

Resource Contents show
1) How Many Games are on Steam in 2022?
2) Number of Game Releases per Year
3) Number of Game Releases from January to April 2022
4) What is Steam?
5) Most-played Games on Steam
6) Number of Daily and Monthly Active Users in 2021
7) Steam’s Monthly Active Users from 2017 to 2021
8) Steam Playtime
9) Steam Genres with the Most Number of Games
10) Percentage of Steam Users by Operating Systems
11) How Much Will it Cost to Buy All Games on Steam?
12) Steam’s Thurst to Virtual Reality
13) Conclusion
14) Sources
14.1) Related

It seems like it offers endless categories to choose from. This makes us all wonder how many games are on Steam in 2022.

Games range from free-to-play to paid ones.

Number of Game Releases per Year

Here is the number of new game releases facilitated by Steam from 2014 to date:

Steam’s new game releases started building momentum in 2014 when it breached a thousand additions for the first time.

Number of Game Releases from January to April 2022

Below is detailed information on the number of new online games Steamed allowed on its platform since the start of the year:

Steam is an online gaming site and digital distribution service developed by Valve.

The latter is a video game developer and publisher of the popular game Counter-Strike based in Washington, United States.

Upon its launch in 2003, Steam was originally created to serve as Valve’s standalone software platform for updating its current games and services.

Fortunately, it became a worldwide hit and now functions as a hub for third-party gaming publishers’ titles.

Here is the Top 10 list of the most-played games out of the 50,000 and their highest daily player count of all time:

Number of Daily and Monthly Active Users in 2021

Steam has an average of 62.6 million users daily and 134 million active monthly users. It has enjoyed popularity over the years due to the diversity of its offerings.

In March 2021, users simultaneously accessing the site peaked at 26.85 million which represents a 30% increase from the same period a year ago.

Here is a rundown on its monthly user growth from 2017 to the previous year:

The pandemic turned out to be a positive year for the company, adding 25 million new regular players to its court.

Steam playtime, or the average number of hours users clocked in playing Steam, has grown in the last two years.

Players logged 31.3 billion playing hours which is 50% higher than 2020 figures.

Steam Genres with the Most Number of Games

We now know how many games are on Steam and that it offers a wide variety of genres to serve all types of gamers with distinct tastes.

The new question lies in the exact number of games included in each gaming genre which will be answered below.

Here are the most popular genres on the platform with the concurrent number of games included in each:

Below is a percentage of Steam users using different operating systems namely Windows, OSX, and Linux for gaming:

Microsoft is the dominant player among the three service providers and occupies a near-monopoly share of the total.

How Much Will it Cost to Buy All Games on Steam?

Steam offers both free-to-play and paid games on its platform.

For avid gaming fans with plans to buy all games on Steam, you need to have at least half a million dollars to do so.

Steam is one of the platforms which invests heavily in virtual reality. It seeks to remain relevant during the rise of the metaverse.

As of late, more than 1.7 million players have already tried using the technology for the first time.

Moreover, 2.3% of Steam’s total population have their own VR headsets.

The company sees VR as the future of its operations. Currently, there are already 3,870 VR-only games on the site.

In addition, there are more than 4,000 games on Steam that support this format.

There you have it!

There are now more than 50,000 games operating live on Steam. This number is a sharp increase from where it started back in 2003.

Year after year, it sustained an upward trajectory for its new game releases.

This helped it become one of the most diverse and trusted gaming platforms in the world today.

We hope you enjoyed learning about how many games are on Steam, including other valuable facts about this Valve-developed site.

Tip: Need a VPN for Steam? Check out our guide!

Make sure to check it the next time you are in search for new online games to play.