Last Updated: September 18, 2022
How many people use Google Pay? Let’s find out.
208
SHARES
FacebookRedditLinkedinTelegramWhatsappTweet Me 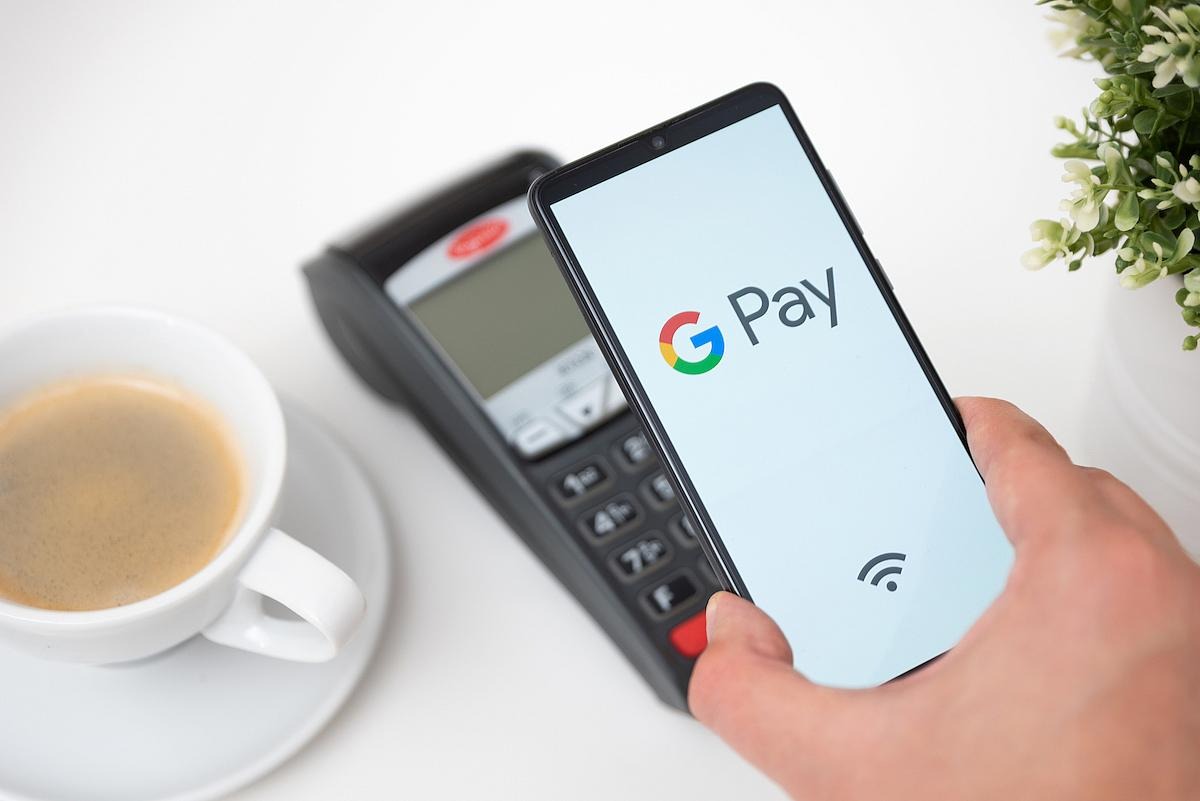 Google Pay has over 150 million users across 42 global markets using the app each month.

Do you know how many people use Google Pay in 2022?

This article will answer that question, and deliver more information about Google Pay that you may or may not already know.

It works similarly to PayPal. Both are financial institutions that can be used to pay for things without having to dig out their debit or credit cards.

With Google Pay, all you need is your phone, and money in your bank account, to pay for groceries, clothes, food, etc.

Of course, you can also use it for online purchases. So, wherever Google Pay is accepted, you can pay for it using your phone.

We will discuss the details of this payment processing app after we address how many people use Google Pay.

The most recent data shows that Google Pay has over 150 million users across 42 global markets using the app each month.

Also, Google Pay is used on nearly 800,000 websites as a secure payment gateway. Roughly 20% of all mobile purchases are made using this digital payment processor.

In the U.S. Finance sector, the Google Pay app ranks twelfth in usage. In all categories, Google Pay is 191 in the U.S. rankings.

In Canada’s Finance sector, Google Pay ranks number 160. Among all categories in Canada, it ranks 3,864.

How is Google Pay Used?

You need a bank account to set up Google Pay. It’s linked to your bank account, so there’s no need to dig out credit or debit cards at the register when you’re using it in a store where it’s accepted.

Online, it’s even easier to use for transactions, since you only need to choose it and check out.

Besides needing a bank account, you also need an Android phone to use Google Pay. You can easily find it in the Google Play Store.

Starbucks has the highest market share at 29.8%, followed closely by Apple Pay at 27.5%.

What Are Some Google Pay Demographics?

Now that you know how many people use Google Pay, and how it’s used, let’s discuss who uses it.

Of all the countries where Google Pay is accepted, India shows the highest real-time payment transactions as of 2021 with 25,478 transactions.

Therefore, this is the country using Google Pay the most. In fact, India, followed by Russia, dominates in-store Google Pay usage.

The United States ranks number nine (1,219 transactions) out of the top ten by real-time payment transactions.

In America, Google Pay makes up 25% of the market share in mobile payments. Apple Pay ranks the highest in usage in the United States.

The age group that uses Google Pay the most is Millennials, at 30%. Generation X is second in line for using Google Pay, at 15%.

Baby Boomers (8%), and Retirees (2%) use Google Pay the least. However, awareness of Google Pay is between 70% and over 90% among all age groups.

What Are the Newest Features on Google Pay?

Google Pay has been busy over the past couple years, during the pandemic, adding features to make its payment app easier to use.

Among Millennials and Gen-Zers, here are the features they are the most interested in from Google Pay.

Remember, Millennials and Gen-Zers use Google Pay the most. In general, these two generations currently use mobile payments the most.

A survey by Cornerstone Advisors revealed that these are the features that Millennials and Gen-Zers are the most interested in for mobile payments.

Google Pay is likely to adopt more similar features, which could push Apple Pay and PayPal to the side.

PayPal has already announced they will build an extensive merchant platform in response to Google Pay’s new features. The competition is getting heated in the mobile app market.

What is Google Pay’s Revenue?

Google Pay generates income through commissions it receives from transactions.

Each transaction you make using Google Pay generates a commission from the company from which you’re buying.

In the first quarter of 2021, Google registered a total of $53.31 billion in revenue across all its apps and sites.

We cannot confirm how much of Google’s registered revenue came from Google Pay.

After reading about how many people use Google Pay and how this app works, what do you think the future holds for the app?

According to financial experts in the digital banking sector, they have high hopes for Google Pay.

Mobile payments are popular now, but will become the future of buying, trading, selling, and transacting in the financial sector.

It already allows you to add as many credit cards as you please to the app, but plans to extend the range of credit/debit/prepaid cards are in the works.

The goal for now is to become a global multipurpose digital wallet for everyone.

Because of Google Pay’s future plans, PayPal has had to level up its game plan with a new strategy of offering a comprehensive merchant platform.

Will PayPal continue with personal payments and transfers, or will they switch that to Venmo, its subsidiary?

Do you use Google Pay? Do you think you will try Google Pay in the future?

Now you know how many people use Google Pay, and some basic information about the app and how it works.