Last Updated: October 12, 2022
In this article, we plan to share some data and information to show how many people use Bing and how this search engine is doing in the market.
187
SHARES
FacebookRedditLinkedinTelegramWhatsappTweet Me 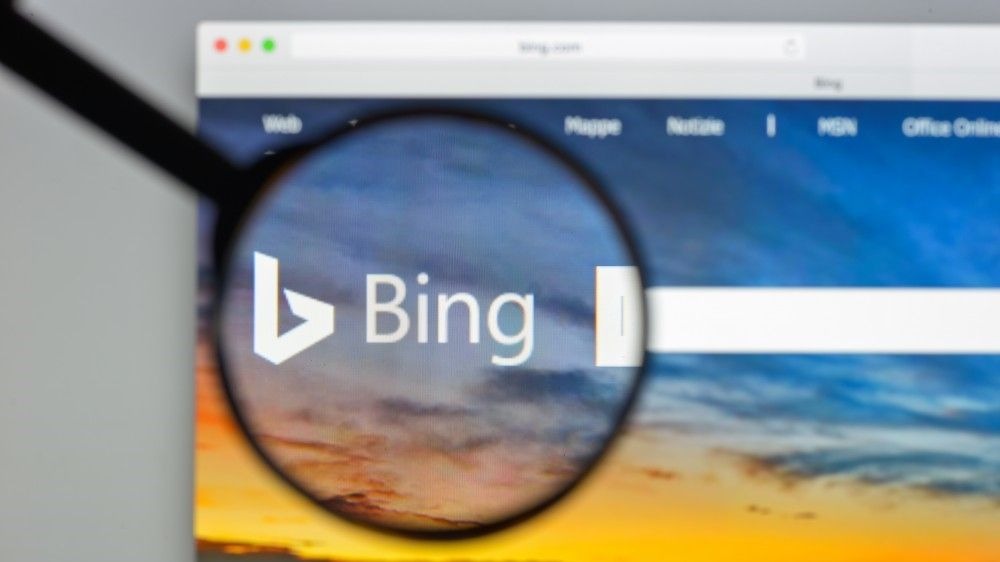 Bing has 126 million unique users, with 66 million of them using Bing as their exclusive search engine.

In 2019, the Bing search engine was introduced to the world by Microsoft.

For some time, Bing gained popularity giving Google’s search engine a run for its money.

However, today, Bing makes 2-7% of the world’s search engine market share, depending on who you ask.

That leads us to the question, “How many people use Bing?”

Even though Bing has only a small percentage of the marketshare in search engines, it still ranks second, only to the Google search engine.

In terms of revenue, Bing is growing due to its ads that generated $8.53 billion during 2021.

In this article, we plan to share some data and information to show how many people use Bing and how this search engine is doing in the market.

That said, 126 million distinct American users searched using the Bing search engine at the end of the first quarter of 2019.

There were 6 billion searches performed on Bing during this time. Globally, Bing has over 1 billion visitors each month.

Of Bing users, 66 million use only Bing and 62 million use both Google and Bing for searches.

Therefore, we can surmise that at least 126 million Americans use Bing.

Bing is available in 238 countries and offers 105 languages for users across the globe.

In the later months of 2021, this Microsoft search engine accounted for almost 7% of the global search engine market. Globally, Bing ranks 28th in internet engagement.

Since countries like China and Russia have their own search engines, Bing isn’t as popular as it is in the United States and some other countries.

For instance, Russia has Yandex as its web portal and search engine. Yandex has a 41.69% marketshare of Russia’s search engine industry.

What Does the Global Marketshare of Bing Look Like?

Data from 2019 reveals this breakdown of the global marketshare of Bing.

Now you can see the differences in the countries that use Bing.

Bing seems to appeal to a different demographic than Google.

When it comes to what gender uses Bing the most, it’s even at 50% for male and female users. For a change in society, this is refreshing and very equal.

Age demographics and stats show that Bing attracts a more mature audience that ranges from 35 to over 45 years old.

The United States average age for Bing users is 38 years old, while the median age is 45 years old.

Nearly half of Bing’s users (46%) are married. Another 30% have children living at home. Again, this lends to the more mature factor of Bing search engine users.

Many Bing users are more affluent. One-third of this Microsoft search engine has an annual household income of more than $100,000.

That may account for why they spend more on shopping than they do on Google. More on that is covered in marketing and consumer behavior below.

Education level is merely a demographic and doesn’t reflect the idea that people who are highly educated are any smarter or wiser than those with lesser education.

Around 50% of Bing’s users have at least a college degree, and another 17% have managed to achieve advanced degrees.

As you might suspect, the United States is where Bing is most popular and used.

2021 data shows that 2.34% of Bing’s global users use it as their default search engine.

We don’t always focus on what devices use search engines, but in this case, we need to address this demographic.

That’s a 2% difference between the two for search engine usage on tablets.

We also need to share some consumer behaviors regarding Bing and how that relates to digital marketing.

Speaking of digital marketers, Bing offers a 35% edge for ad positioning for marketers.

That means advertising on Bing gives marketers a better advantage for optimal ad positioning on the search engine over Google.

Due to the lesser competition, lower prices are passed onto advertisers.

We have gathered and shared a lot of data here about Bing and its users, including how many people use Bing.

The answer as it is mentioned above is that Bing has 126 million unique users, with 66 million of them using Bing as their exclusive search engine.

Even though Bing doesn’t seem to be as big as Google in the search engine market, it is ranked second.

It also has plenty of users, shoppers, and marketers to help it generate ample revenue to keep it going and thriving.

If you’re a marketer, you can use this data to create your Bing marketing strategy.

As you can see, you have an edge on this search engine over Google’s.

You have less competition, lower prices, and a somewhat different demographic to target.

It’s important to pay attention to the demographics in marketing so that you don’t reach out to an audience that has little to no interest in your products or services.

Do you use Bing only? Are you part of the 62% that use Bing and Google?

Do you use Bing at all? Have you considered Bing for your advertising and marketing strategies?