How Many People Use Fansly in 2022? (User Statistics)

Last Updated: November 22, 2022
Find out spicy facts about Fansly, including how many people use Fansly.
187
SHARES
FacebookRedditLinkedinTelegramWhatsappTweet Me 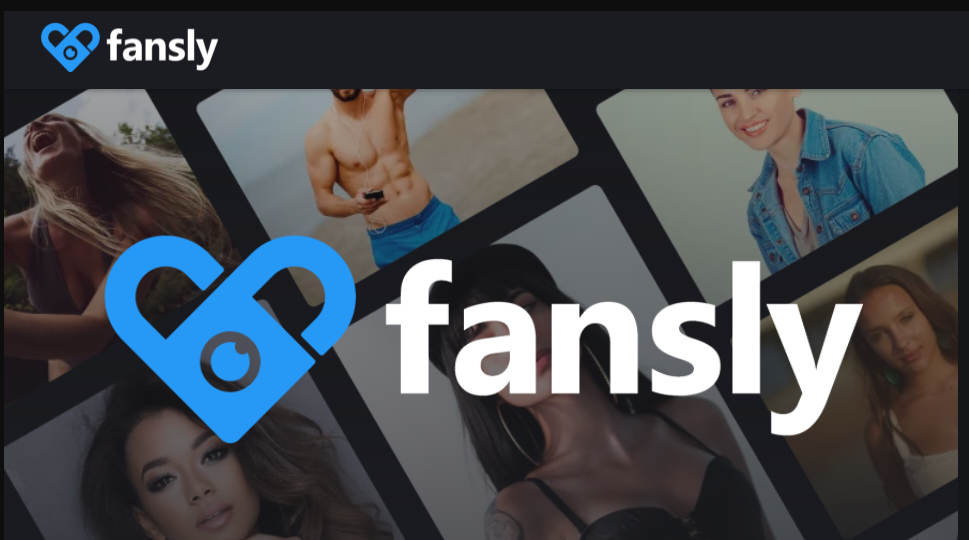 Fansly has over 130 million active users.

The demand for “Not Safe For Work” a.k.a. NSFW content grows at a faster rate than regulators could imagine.

This is why businesses operating on the field are also sprouting, and one of them is Fansly.

Although popularly known as an “alternative to OnlyFans”, this new enterprise is performing well in terms of the number of website visits, daily active users, and creator community.

This makes it worth recognizing than being just a second choice to OnlyFans.

It has its own charm and interesting features, like a milkshake that brings all the boys (and girls!) to its yard.

Resource Contents show
1) How Many People Use Fansly in 2022?
2) All About Fansly
3) How is Fansly Making Money?
4) How Much Do Fansly Creators Make?
5) Making Money on Fansly
6) Fansly.com’s Monthly Website Visits
7) Fansly Audience Demographics
8) Conclusion
9) Sources
9.1) Related

For those who are here to find out how many people use Fansly in 2022, we will not leave you waiting.

The adult site has 130 million active users ushered by over 2 million content creators that are on the platform.

On the other hand, the English site is hinting at plans to drive away from adult content and offer wholesome but sexy entertainment, but people are not taking the bait.

Instead, people rushed to create an extra account on Fansly to make sure they never run out of adult content in case OnlyFans turns its back away and chooses to clean its hands from this controversial business.

Fansly is relatively new in the adult site industry, having launched only in 2020 or four years after OnlyFans had taken the world by storm.

Despite being a newcomer, the American enterprise entered the market at a perfect time.

Barely two years after its entrance, Fansly already amassed close to $500,000 in value generated from its subscribers who are willing to burn some cash to see their favorite performer make spicy acts in front of the camera.

How is Fansly Making Money?

Fansly.com is now ranked #141 among all adult content sites around the world.

Like OnlyFans which is purely reliant on gate revenues, Fansly allows its creators to impose membership tiers.

These tiers come with different benefits—the higher the price, the better and kinkier the content.

Fans can choose whichever of these works best for them or whatever is best suitable for their budget.

Meanwhile, users may also just opt to pay per view to get access to their favorite creator’s exclusive content instead of paying a monthly or annual premium.

Fansly gets a 20% commission from subscriptions, tips, and pay-per-view schemes but does not get a cut on requests sent on private chats which are seen in OnlyFans.

This is higher than its competitor Patreon’s charge which is capped between 5% to 12%.

How Much Do Fansly Creators Make?

Fansly is a diamond in the rocks. Many do not realize its full potential yet, given that it is overshadowed by its popular competitor which gets all the attention from aspiring creators.

But to make things clear, many Fansly accounts actually make thousands of dollars every month!

On average, creators charge between $5 to $15 for a monthly subscription which is roughly on the same threshold as OnlyFans.

The best thing about Fansly is it does not put a limit on how much creators can charge.

Some of the popular accounts on the site charge as much as $100 to $200 a month as gate fees for their VIP content.

With these lucrative opportunities to earn, some of the more popular creators earn between $5,000 to $10,000 monthly.

On the other hand, small-time creators earn significantly lower and clock between $180 to $250 monthly.

There are a handful of different ways to make big money out of your Fansly account. The first is through subscription.

Fansly allows creators to set up to four subscription tiers, aside from free access where models usually show themselves in sexy but fully-clothed photos to start a tease.

More often, creators strategically make use of all these subscription tiers by offering new and exciting content exclusive per subscription.

Paying the first tier or the cheapest premium amount unlocks a creator’s NSFW photos and nothing more than that.

The second tier is all about short videos to pique interest and make their fans ask for more.

The third tier is where the real deal happens, exclusive photos, videos, and kinks are offered for payers’ eyes only.

Lastly, some creators offer a VIP premium where users can make some “requests” on what they want to see. Many people are willing to pay heaps to get their fetishes fulfilled.

Fansly.com generates a steady number of visits every month. The site is 74th among all other adult content providers in the United States and secured the 760th spot overall.

It recorded 28.9 million visits in May of 2022 which rose to 31.3 million in June. However, July figures bent slightly to 27.8 million, the data from SimilarWeb shows.

Fansly.com features an impressive engagement with fans, averaging 4 minutes and 45 seconds in visit duration and 5.09 clicks per visit.

Most of its traffic comes from the United States which occupied 39.30% of all its monthly site visits.

Other countries where Fansly enjoys impressive popularity are the United Kingdom, Canada, Russia, and Germany.

Moreover, there is a significantly disproportionate distribution in the percentage of Fansly fans between genders.

Adult content sites have blossoming communities of fans who are willing to spend lots of money on this type of subscription service.

No judging, the pandemic made people settle for whatever is readily accessible to them to overcome boredom.

While OnlyFans is a clear strongman among all honeycombed explicit platforms, Fansly is steadily tracking behind with its 130 million active users.

All thanks to its 2 million content creators, the main drivers of the company’s revenue. Their kinks and tricks hitting the right buttons mean more moolah for Fansly.

Thank you for reading our article about how many people use Fansly in 2022.