How Many People Use ExpressVPN in 2022? (Users Stats)

Last Updated: September 6, 2022
Find out how many people use ExpressVPN and other interesting facts about this VPN service.
187
SHARES
FacebookRedditLinkedinTelegramWhatsappTweet Me 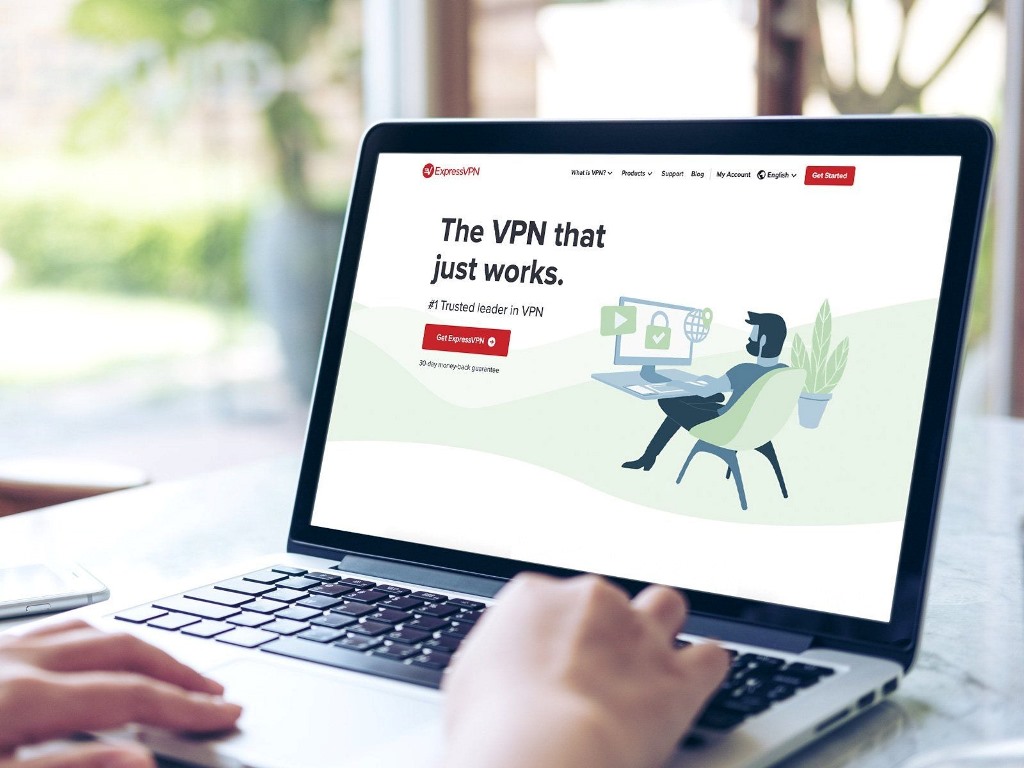 How many people use ExpressVPN in 2022?

ExpressVPN has more than 3 million users.

Curious how many people use ExpressVPN in 2022?

This article is for you.

ExpressVPN is one of the popular virtual private networks (VPN) services that ensure the protection of private internet traffic from blocking, censorship, interference, and snooping.

It allows users to browse the internet anonymously from wherever server location they prefer. How cool is that?

How Many People Use ExpressVPN in 2022?

How many people use ExpressVPN in 2022?

According to the company’s records, ExpressVPN is used by more than 3 million subscribers in over 180 countries.

A single subscription can be possibly used simultaneously by 5 devices. It has more than 3,000 server networks across 160 server locations in 94 countries around the world.

ExpressVPN continuously improves its networks to give an outstanding experience to all its users.

It upgrades its servers to 10Gbps for a blazing-fast speed and more reliable connection, and based on the survey, more than 70% of the global bandwidth uses faster and improved servers.

At this time, ExpressVPN has over 3,000 server networks in 94 countries worldwide. It services:

ExpressVPN was recognized as a top-rated VPN service that protects users’ devices and unblocks sites.

It allows its users to secure access and reliably connect to any of the high-speed servers, as well as connect to a safer internet.

ExpressVPN will take charge of its users’ online privacy with stronger data protection, the best encryption, ultra-fast connectivity, and a seamless experience.

It offers a free version that delivers full-featured service for multiple devices, 100% risk-free, and 24-hour customer support for people who wish to try the features before subscribing to the premium version.

Currently, the ExpressVPN app has more than 5 million downloads in Google Play with more than 279,000 reviews and a 4.3 rating.

Avail ExpressVPN Premium plan with only one subscription that can cover up to 5 devices such as computers, smartphones, tablets, televisions, and other devices.

All ExpressVPN plans have a 30-day money-back guarantee.

Why Do People Use ExpressVPN?

Due to the growing number of people searching for ways to secure private information online and strengthen privacy when using the internet, VPN services are also improving their security and privacy features.

Likewise, it has “TrustedServer Technology” that sets an outstanding standard for security. It also has features that can change the IP address and location of the device.

How to Get ExpressVPN

ExpressVPN is an important component of internet users’ online lives which allows them to enjoy browsing the internet with advanced security and privacy.

Here’s how to have ExpressVPN Premium on different devices:

Due to the additional security and privacy features and benefits of ExpressVPN, people are becoming more engaged in subscribing to this VPN service.

Currently, it has more than 3 million active subscribers around the world.

In 2021, ExpressVPN recorded an estimated revenue of $3.52 million.

Based from June to July 2022 record, the ExpressVPN website recorded 8.8 million to 10.4 million visitors with an average of 2.15 minutes on site.

Its traffic growth has increased to 37.2% in the last 6 months.

Here are the top 3 audiences of the ExpressVPN website for May-July:

People on the internet find ExpressVPN through:

ExpressVPN is one of the top-rated VPNs that can hide IP addresses, personal information, activity logs, and browsing history.

It is best in offering ultra-fast servers, unlimited high-speed bandwidth, the best encryption, seamless streaming, split tunneling, and no logs.

At this time, it has more than 3,000 server networks across 94 countries around the world, and Europe has the greatest number of ExpressVPN server locations with a total of 47 countries.

Thanks for reading our article about how many people use ExpressVPN in 2022.