How Many People Use Surfshark in 2022? (Quick Stats)

Last Updated: November 27, 2022
Find out how many people use Surfshark and other interesting facts about this VPN service provider.
187
SHARES
FacebookRedditLinkedinTelegramWhatsappTweet Me 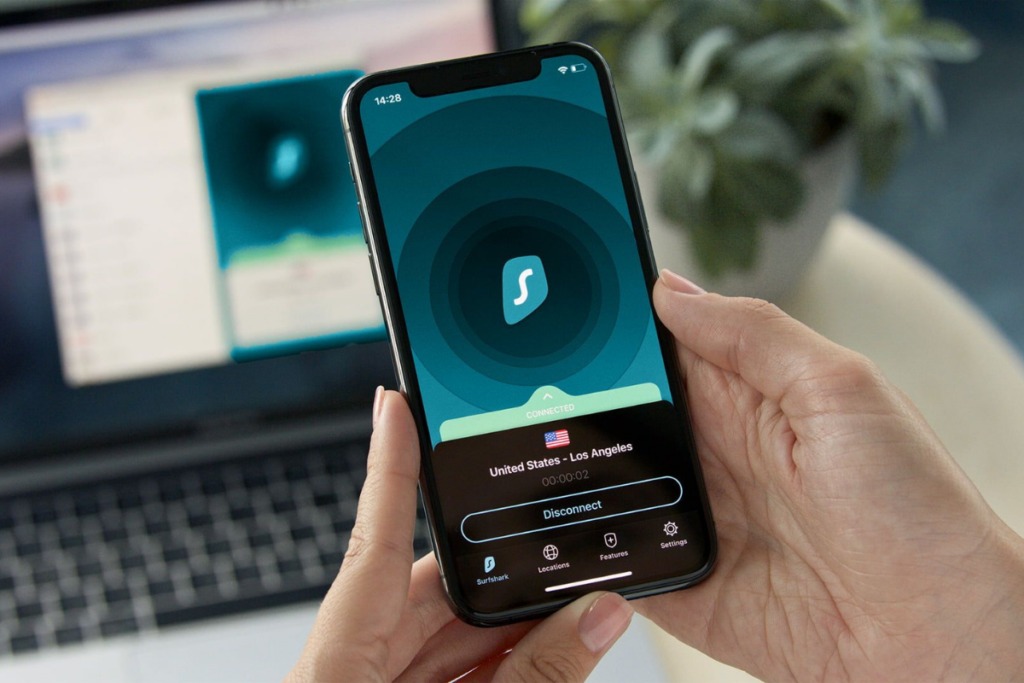 How many people use Surfshark in 2022?

Curious how many people use Surfshark in 2022?

This article is for you.

It has more than 3,200 servers around the world.

Likewise, it gives its users the power to control their personal data, access content safely, and unlock exclusive benefits.

Users of Surfshark VPN may also get risk-free and additional protection to their identity and search results through Surfshark Alert and Search.

How Many People Use Surfshark in 2022?

How many people use Surfshark?

Due to the increase in cyberattacks, security breaches, and privacy violations from previous years, VPN services have become more popular.

The majority of VPN users choose free VPN services rather than getting a paid plan.

This is why Surfshark, offering a competitive subscription fee with unlimited use from different devices using only one account, has become widely popular.

In 2020, the Chief Marketing Officer of Surfshark mentioned that Surfshark has grown extremely fast and even reached its first million paying users in just 30 months.

It has over 3,200 server networks across 95 countries around the world.

It allows unlimited installs for every account since users can use the same VPN account, and based on the statistics, the average number of devices per account ranges from 5 to 10.

What Country Has the Most Surfshark Servers?

The United States also has the most Surfshark servers with more than 600 US servers in 25 cities in the US including New York and Los Angeles.

Surfshark is one of the top choices of US users for the USA VPN.

It can mask the real IP address, connect unlimited devices simultaneously to one account, and be used on all platforms including iOS, macOS, Apple TV, Android, Windows, and Chrome.

Researchers reveal the countries that experience the greatest number of data breaches online in 2022.

Through this, they have analyzed which countries need VPN services like Surfshark VPN since the latest project of Surfshark is the first-ever tool that can show the scale and scope of breaches in different countries around the world.

During the fourth quarter of 2021, the United States held the most number of data breaches with 4.68 million breached accounts, Russia came at the second spot with 3.19 million breached users, and South Korea occupied the third most affected accounts with 2.14 million.

Compared to the previous quarter, Russia tops the most breaches and experienced an 11% increase with over 3.55 million affected users in the first quarter of 2022.

Meanwhile, the United States is showing a downtrend in data breaches with nearly 2.5 million breached users, and Poland held the spot from South Korea for the third most breached accounts with around 961,000 affected users.

Currently, the Global Web Index has recorded that Indonesia has the most VPN users, wherein 55% of the population are already using VPNs, followed by India with 43% VPN users, while Malaysia, Thailand, and the United Arab Emirates come after India with 38% each.

How to Secure a Device with Surfshark?

Surfshark allows one subscription for multiple devices. Users can share one account with unlimited connection to family members and friends.

Here is how people can have Surfshark on multiple devices:

4. Connect to a server

7. Connect to a server

8. Repeat the process to other devices

People can avail of the “Surfshark VPN plan” for only $2.49 per month for the first 24 months.

Another subscription tier is the “Surfshark One plan,” priced at $3.98 per month.

This includes the same services from Surfshark VPN with additional antivirus, real-time alerts from data breaches, and removal of harmful files.

Due to an increase in data breaches, Surfshark introduced the data breach world map, which is the first tool that can monitor which countries are being affected by breaches.

In this way, Surfshark became more popular and turned out to be more competitive when it comes to revenues and installs.

Why Do People Use Surfshark?

Surfshark is a VPN service that ensures privacy and security. According to Surfshark’s survey, people use Surfshark for the following reasons:

How Well Does Surfshark at Streaming Netflix?

Surfshark is one of the VPNs that work well with Netflix.

It unblocks Netflix and streams in 10 Netflix libraries including regions in Australia, India, Mexico, the UK, Germany, Italy, the Netherlands, and the US.

Due to the growing number of cyberattacks, data breaches, and online privacy violations, VPNs are becoming more popular and acceptable worldwide.

Surfshark is one of the most common VPNs that provide advances in security and privacy to its users.

The United States has the greatest number of Surfshark users with more than 1 million people as it is one of the top countries facing cyberattacks and data breaches online with 540,710 cybercrime victims in 2020 and 4.68 million breached accounts in 2021.

Thanks for reading our article about how many people use Surfshark in 2022.