Last Updated: November 19, 2022
How many videos are on YouTube? Let’s find out.
166
SHARES
FacebookRedditLinkedinTelegramWhatsappTweet Me 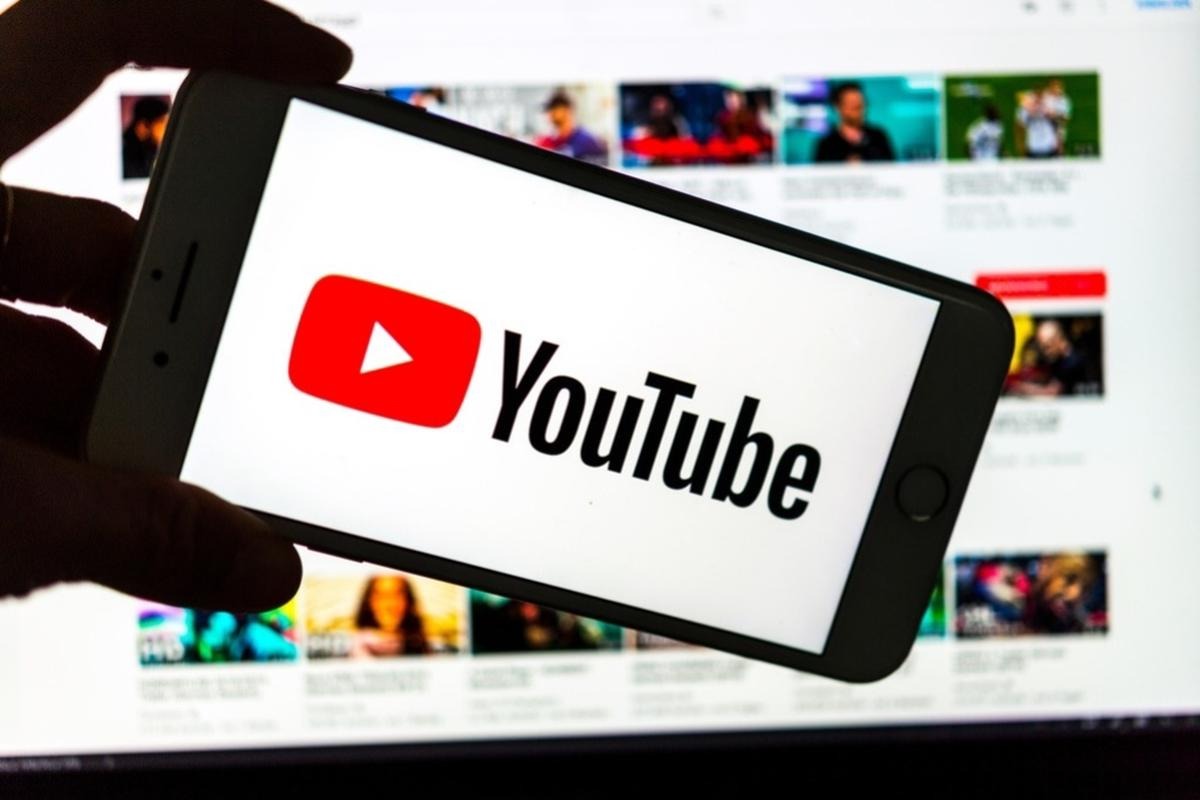 There are 800 million videos on the platform.

YouTube is over 15 years old now. The passing of time that could potentially make technology obsolete has not happened with YouTube.

This visual social media platform has kept up with the times and has only gotten faster and better over these years.

This fact has allowed it to amass a large database of users and content. How many videos are on YouTube is the topic and the question we will answer in this article.

Are you thinking about jumping on YouTube to create your own video content empire? If so, the following facts, statistics, and information will come in handy.

How many videos are on YouTube? As of 2022 data, YouTube hosts over 800 million videos among 37 million channels on the platform.

1 billion videos are watched per day on YouTube by its over 2 billion users. The daily active user count is 122 million and the average time people spend watching videos is 19 minutes.

YouTube happens to be the world’s second most visited site, according to 2021 statistics with more than 14 billion monthly visits. It’s second only to its parent company, Google.

If you’re thinking about creating your own YouTube channel, consider these types of videos for your content.

Mobile device users visit double the pages on YouTube as desktop users. Using the YouTube app, an average of 4.63 pages are visited compared to 2.84 pages visited from a desktop.

Most people on YouTube do so through their laptop or computer. Just because mobile users visit about twice as many pages doesn’t mean a mobile device is the main source of YouTube’s audience.

Don’t discount the 22% of mobile visitors on YouTube’s mobile app . These users spend nearly 24 hours per month on the YouTube app.

Android users are spending about 23.7 hours per month on YouTube.

If you’re a marketer or influencer, these statistics should prompt you to properly optimize your videos.

Since gaming videos are one of the most popular types of videos watched on YouTube we will discuss some data about gaming videos.

In 2020, more than 100 billion hours of gaming videos were watched on the platform. The truth is that gaming content is thriving on YouTube.

An estimated 2.9 billion people are expected to play video games by the end of 2022.

According to information from January 2022, the top ranked gaming channel has 44.3 million subscribers and is managed by Luis Fernando Flores Alvarado, aka Fernanfloo.

The Swedish YouTuber and gamer PewDiePie, Felix Kjellberg was the most followed gamer on the platform until recently after changing the category of the channel to entertainment.

We already know that YouTube has over 2 billion users, but how many of them are kids under 11 years old?

Among qualified parents who were surveyed about YouTube videos and their children under 11 years old, 80% of them said yes, 19% said no, and 1% answered “don’t know” or “refuse to answer.”

The age demographics for children who watch YouTube according to their parents show that 89% of them allow their 5 to 11 year olds to watch videos on YouTube.

In comparison to 81% of those with children between 3 and 4 years old. Another 57% said their children 2 years and younger watch YouTube videos.

There are several variants in the numbers for children who watch YouTube videos that relate not only to the child’s age, but the parents’ ages, and other demographics for race and culture.

As of December 2021, the most popular videos in terms of monthly views were music videos and kid-friendly content.

Speaking of kid’s content, Baby Shark Dance by Pinkfrog Kids Songs and Stories was the most viewed on YouTube with 8.5 million views as of March 2021.

More than 65,000 channels on the platform have at least 250,000 subscribers or more. The highest grossing channel in 2020 was the kid’s toy channel, Ryan’s World.

YouTube’s top 10 channels ranked by revenue in 2020 include:

So, if you ever question whether YouTube offers a way to make passive income, now you know.

How does YouTube pay its users for content? Data from 2021 shows that YouTube’s total advertising revenues for the year came to about $28.84 billion, which was up by nearly 46% from the prior fiscal period.

Perhaps the pandemic drove these numbers. It’s out of these dollars that YouTube offers advertising revenue sharing.

YouTube TV brings in nearly $2.5 billion in revenue from its 3 million subscribers.

Imagine the technology that goes into supporting all those videos.

You also know that YouTube has more than 2 billion users that account for YouTube’s 694 hours of videos hosted on the platform.

You have enough information to decide if you want to create your own YouTube channel, or multiple channels in various niches.

The more quality and unique video content you upload, the more chances you get for gaining subscribers and watch hours that help you get shared ad revenue from the platform.

If you’re a marketer or content creator, you have plenty of information about the type of video content people are looking for and who’s watching it.

Choosing your content requires that you know your audience and what they want to see.

One thing that anyone considering uploading videos on YouTube should know is that it takes persistence, patience, effort, time, and a passion for what you love to do to get those subscribers and video views.

Also, you need over 1,000 subscribers and over 4,000 watch hours to become a YouTube partner, which is how you get a share of the ad revenue.

We hope this article has provided you with the information you need to better understand the YouTube platform and how many videos are on YouTube.

The answer to the topic at hand about “how many videos are on YouTube” showed that there are more than 800 million videos on the platform.