Last Updated: September 4, 2022
Let’s get to the topic at hand and address how many people use Spotify in the US.
208
SHARES
FacebookRedditLinkedinTelegramWhatsappTweet Me 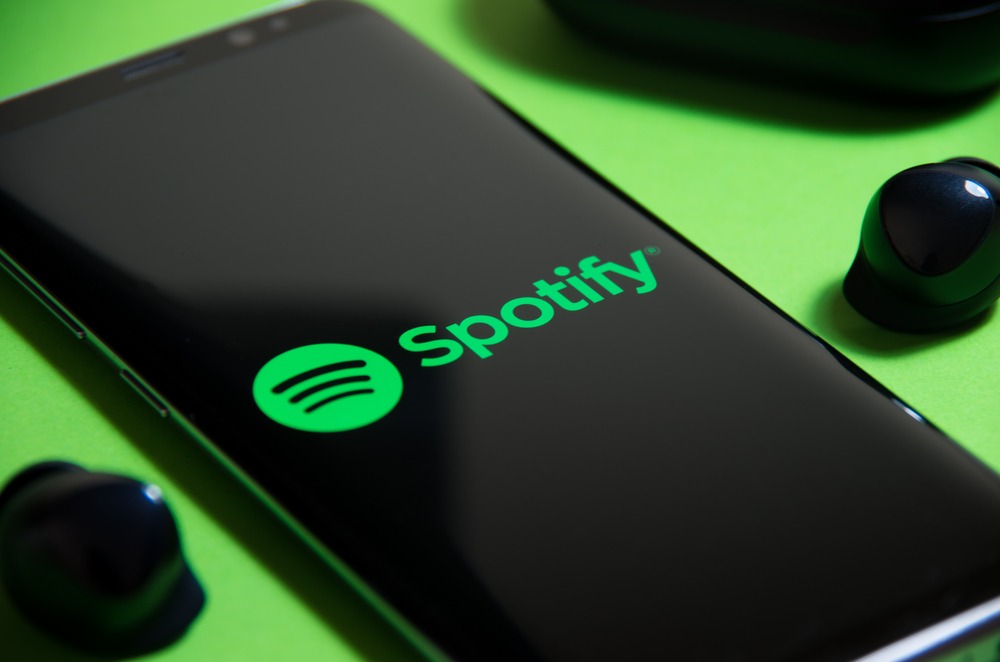 Spotify has 83.1 million listeners from the US.

Let’s first consider the fact that Spotify is number one among all the other music streaming platforms in the world, including the US.

Now, let’s go from there and discuss this topic with some facts, figures, statistics, and other relevant data.

Spotify streams music, songs, podcasts, and other audio formats with millions of songs and tracks on the platform.

Its popularity goes beyond that by offering paid subscribers perks, like downloading tracks or songs to listen to without an internet connection.

Founded in 2006, the platform has grown substantially to the top over the years.

The company must be doing something right to achieve the top spot in the world in the music and audio streaming market.

Let’s get to the topic at hand and address how many people use Spotify in the US in 2022.

Spotify had 83.1 million listeners from the US using the platform in the final quarter of 2021.

The platform is expected to achieve at least 30% of the US audience in 2022, which will continue into 2025 where it is estimated to reach over 100 million listeners, between 52 million ad-supported US listeners, and 52.2 million paid US subscribers.

The US and North America don’t even have the highest market share of users on Spotify.

Europe takes that top spot with 95 million users. Even so, Spotify is number one in the US as it is all over the globe.

Pandora was the most-used music streaming service in the US over Spotify until 2021-2022.

How Many People Use Spotify by Demographics?

In the US, the male-to-female ratio is slightly skewed to the female side with 56% female users and 44% male.

User age demographics for how many people use Spotify in the US show that the largest age group listening to Spotify content is between 25 and 34, at 39%.

Believe it or not, number three on US listeners according to age groups is the 55-plus demographic, at 19%.

You can see by the percentages that music is a universal element among humans.

It spans across generations. That’s why streaming platforms like Spotify are so popular.

How Much Growth Has Spotify Seen in The US?

The growth chart from Statista shows massive, yet gradual growth between 2013 and 2021.

Fast forwarding to 2021, we see a marked growth in US Spotify users with 28% listening weekly, and 30% using Spotify at least monthly.

So, now you know how many people use Spotify in the US by its growth.

Who Are Spotify’s Competitors?

Spotify has a few top competitors, but there is a large gap in worldwide market share in Spotify’s favor.

This is likely due to how it concentrates on the user experience and low pricing structure.

Even with some loss in listeners that occurred during the pandemic (oddly), Spotify still dominates.

This ever-changing world, with ever-changing tastes and preferences is challenging for all businesses, but it’s especially so for streaming services, including exclusive audio streaming platforms.

Now that we have provided the answer to how many people use Spotify in the US in 2022, we will share some general facts and stats about this music and audio streaming platform.

If you think songs are the only thing Spotify ranks high for, you’ll find it interesting that it’s also popular for its podcasts.

Essentially, everything audio on Spotify is hot.

Podcasts in the US and across the globe that are hot right now include, The Joe Rogan Experience, Call Her Daddy, Crime Junkie, TED Talks Daily, and The Daily.

There are 5,071 unique genres on Spotify, to put things into perspective. Content is how you drive traffic among all age demographics.

The 5 most streamed songs ever on Spotify:

So, if you’re an artist on Spotify, you know your competition.

After reading this article, you know how many people use Spotify in the US, which is 83.1 million.

By the time you read this article, that number will be higher as this platform continues to grow in the US and across the globe.

The estimations for Spotify’s growth could keep it on top of its competition, or one of the other audio streaming services could overtake it within the next five years.

Due to all the unknown aspects of human nature and how fickle humans are, it’s hard to know for certain just where Spotify, or any streaming platform will be in the coming years.

Are you one of how many people use Spotify in the US in 2022? Have you considered joining Spotify to try its free streaming?

Would you ever pay for a subscription to Spotify or any other music or podcast streaming service?