How Many Homeless in America in 2022? (Quick Stats)

Last Updated: November 20, 2022
Find out how many people are homeless in America and other interesting facts about this serious situation in the country.
187
SHARES
FacebookRedditLinkedinTelegramWhatsappTweet Me 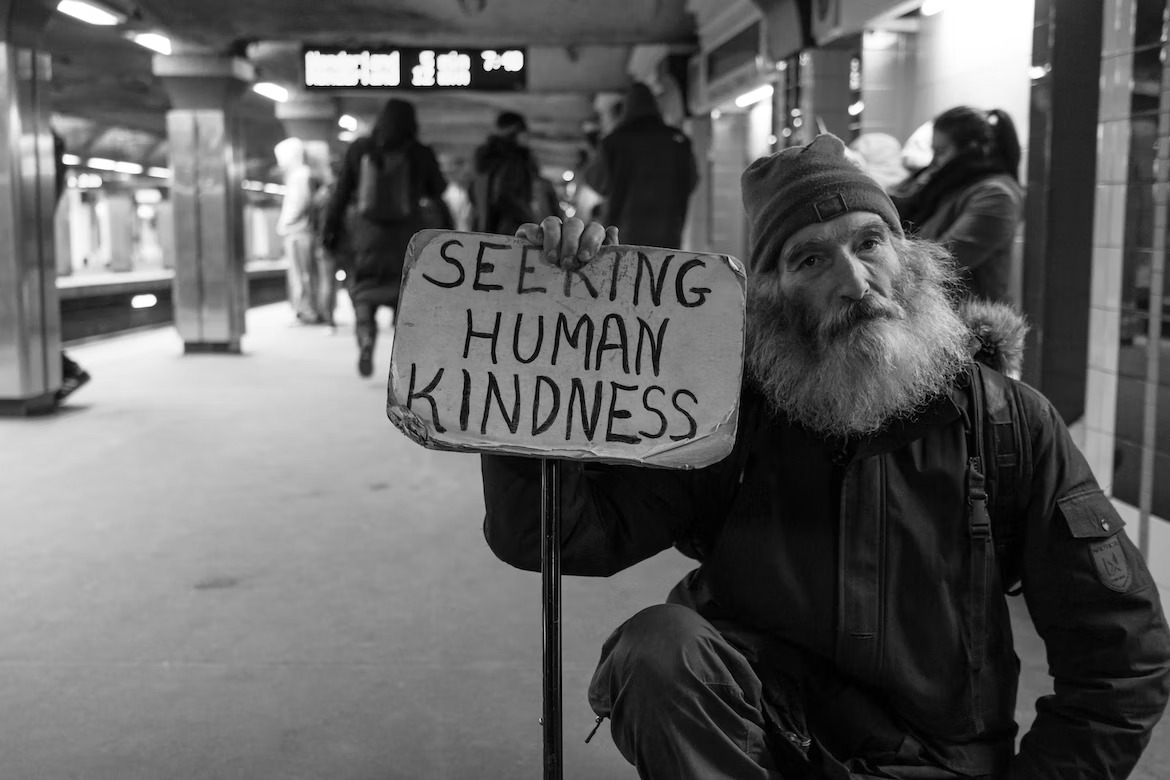 How many are homeless in America in 2022?

Approximately 326,126 people are living in transitional housing and homeless shelters.

For those who are curious to know how many are homeless in America in 2022, this article is for you.

The term “homelessness” in America was first used to describe tramps searching for jobs in the 1870s. The solution to homelessness before is the availability of jobs in the country.

In the 1900s, the creation of affordable housing was viewed as the answer to this problem. However, the recession since Great Depression has resulted in deep cuts to the Department of Housing and Urban Development budget.

At present, homeless individuals sleep in abandoned places and streets or stay in transitional housing due to unemployment, low wages, expensive housing, and poverty.

How Many Homeless in America in 2022

How many are homeless in America? According to the latest report, approximately 326,126 people are living in transitional housing and homeless shelters.

Unsheltered people were not yet counted since the assigned department supported lessening the spread of COVID-19 throughout the year.

Based on the report of HUD Exchange, around 17 to 18 individuals out of 10,000 are homeless every day.

Here is the estimated number of homeless individuals in America from 2011 to 2021:

Age Groups of Homeless in America

Statistics show that there are 22,048 veterans living in homeless shelters in America while 15,204 are unsheltered. Almost 91% of these homeless veterans are male.

Homeless youth ages 18 to 24 years old are around 8% of the country’s total number of homeless people.

While the unaccompanied homeless individuals who stay on the streets aged below 25 years old are approximately 34,120.

About 263,058 homeless students stay with their parents in California. These homeless youth are predominantly male.

Top States in the US with the Most Homeless People

Based on the 2020 data, California has the most homeless individuals in the United States, accounting for around one-fifth of the country’s total homeless population.

On the other hand, North Dakota has the least homeless population with approximately 541 homeless people.

Below are the top states in the US with the most homeless people in 2020 according to the United States Interagency Council on Homelessness:

Cities in the United States with the Most Homeless People

Homelessness is mostly an urban concern. More or less half of the homeless population in the United States is across its biggest cities.

The top two cities with the most homeless individuals are New York City and Los Angeles City and County.

Let’s look at the list of the cities with the most homeless people in the US in 2020:

What Causes of Homelessness in America?

Homelessness is brought about by different factors, some of these reasons are domestic violence, mental health issues, lack of affordable housing, and insufficient income.

About 15% of homeless adults were victims of domestic violence. 36,348 of them were given housing services within 24 hours.

In 2015, around 140,000 homeless individuals have severe mental illnesses, equivalent to 25% of America’s total homeless population.

At the same time, 250,000 homeless individuals have mental health problems, approximately 45% of the country’s homeless population.

According to the Department of Housing and Urban Development (HUD), only 5.8 million affordable rental units were available to 10.3 million renters with extremely low incomes (ELI).

Approximately 31 in every 100 affordable housing were available to ELI renters. 75% of these people ended up with less than half of their wages after paying for their rent and utilities.

How to Reduce Homelessness in America?

Here are some of the following solutions to reduce homelessness in America:

The number of homeless people in America continuously increases since 2016. About 66.7% of America’s homeless population are those who are not accompanied by anyone, while 33.3% were families.

Thanks for reading our article on how many homeless in America in 2022.