Last Updated: July 26, 2022
Wish is a popular e-commerce marketplace and one of the largest globally. Read to learn more about the latest Wish statistics.
187
SHARES
FacebookRedditLinkedinTelegramWhatsappTweet Me 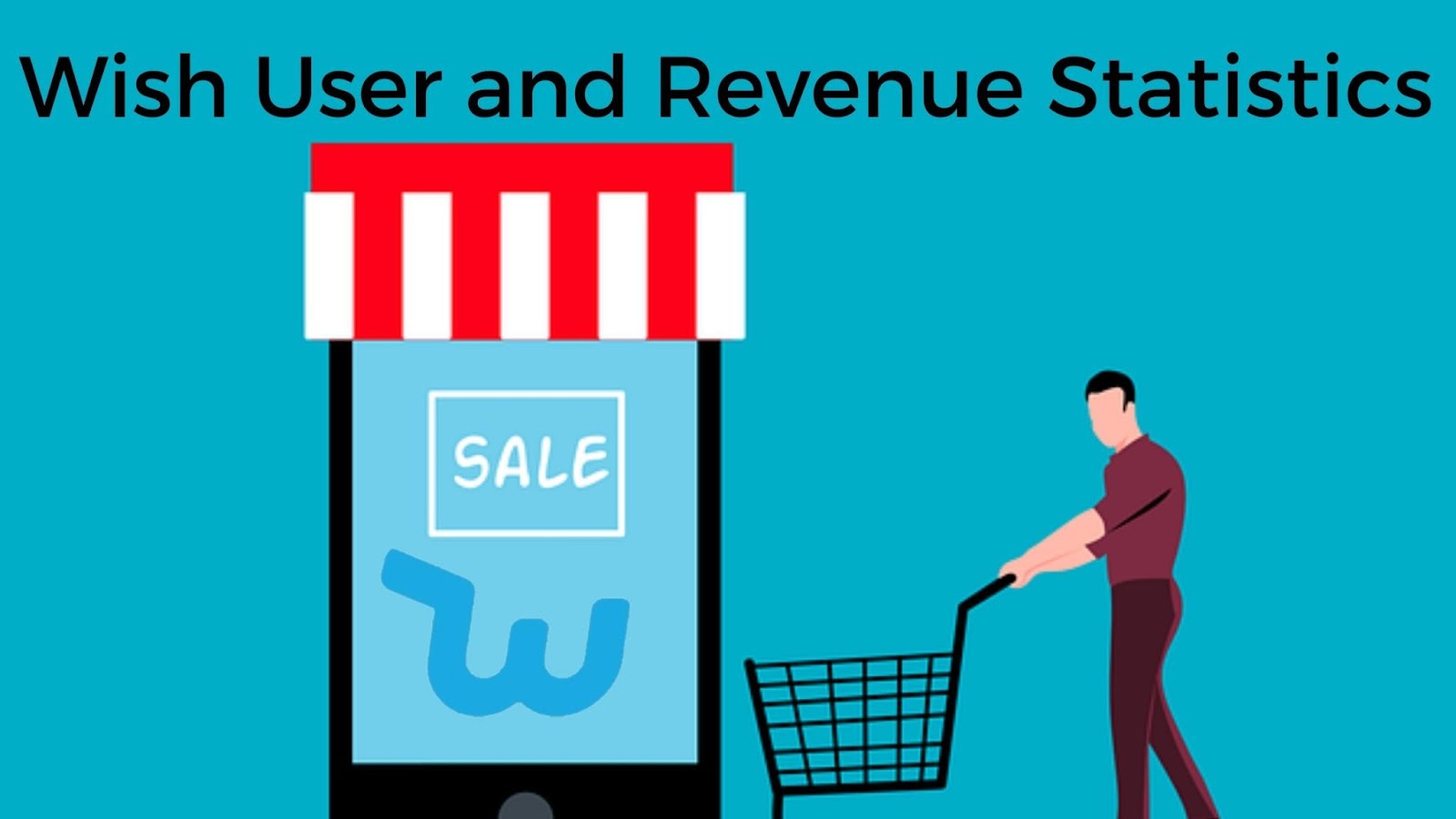 The e-commerce website Wish is one of the most downloaded shopping apps globally, and it’s the third-largest e-commerce marketplace in America.

Earlier, Wish was launched as a wishlist app, in which users were able to create a list of their favorite products.

Wish statistics show that 64 million buyers have used the forum during 2020. While Wish has many problems, it has some value; one is a strong balance sheet.

The company has cash of $1.07 billion and marketable assets of $143 million according to the latest Wish statistics. With a price or book ratio of 2.8x, most of the book value is provided by cash.

Wish, which has a global reach of more than 100 countries, currently serves over 550k merchants and 107 million monthly active users.

Find out more about Wish statistics for 2022 by reading on.

1. Wish Statistics in Revenue By Category:

Around 71.9% of Wish’s Total Revenues Came from The Root Marketplace

Approximately 71.9% of Wish’s total revenues came from root marketplace earnings of $1.83 billion in 2020 as shown in Wish statistics.

The table below shows Wish’s root marketplace earnings since 2017:

In addition, Wish earns revenue from ad revenues paid to display products in prime positions on the Wish app through Product Boost.

According to Wish’s 2020 financial report, Product Boost gathered $200 million in revenue, equivalent to nearly 7.87% of its total revenue. In contrast, Product Boost’s revenue dropped by 31.27% over the last year.

In 2020, Wish’s logistics business earned $514 million in revenue, representing 20.23 percent of its total revenue. Over the past year, revenue increased by 3.75 times.

2. Wish Statistics in Revenue by Geography:

Wish breaks down root marketplace earnings by area based on the buyer’s shipping address.

In 2020, orders with European shipping addresses earned $833 million in root marketplace earnings. The region generates around 45.59% of the company’s revenue.

The following table showed the revenue and share of Wish from the market of Europe in 2018:

The North American Market Accounted for 40.23% of The Entire Earnings in 2020

According to Wish, market income from North America accounted for 40.23% of the total earnings in 2020, totaling $735 million.

In this particular region, revenue grew 29.86% in the past year.

As seen in the chart below, Wish’s North American root marketplace earnings have increased since 2018:

The South American market generates around 90 million US dollars to wish’s root marketplace earnings in 2020 – a share of 4.93%. The company’s revenue from this region increased by 25% over one year.

As of 2015, the company’s total operating expenses are as follows:

Marketing and Sales Expenses Accounted for 76.76% of Wish’s Operating Costs

Since 2015, Wish’s Marketing and sales  expenses have been:

Here are Wish’s product development costs since 2015 (including share):

A 4.54-fold increase of $295 million was spent by Wish on administrative and general expenses in 2020.

As shown below, Wish’s administrative and general costs since 2015 (including its share):

Observers commented in 2016 that no rooms were available for eCommerce in an environment dominated by eBay and Amazon.

After two years, Wish became the third-biggest online shopping center in the United States and globally became the most downloaded app.

In the early days of Wish, users could create a wishlist of their favorite products. Wish partnered with merchants to help monetize the site to sell products on a specific platform.

Within a few months, sales from its partnered merchants exceeded those from paid-search advertising. In 2013, a new version of the site was launched as an e-commerce platform.

Low prices and knockoff goods have always been Wish’s trademark. Its business-to-consumer model left it with little grip over the quality and supply of its products.

Therefore, Wish has been accused of cheap quality and counterfeit products, which it cannot refute. Although it has not yet reached the level of eBay or Amazon, it has implemented some quality control systems recently.

Anyone who has ever used Wish knows that deals are integral to its DNA. Even though it is difficult to verify whether those items were sold on Wish for the actual price, some things are on sale for 98 percent off.

Moreover, Wish offers gifts and tokens to its users, offering free items on the condition that shipping is prepaid. Contests are also held daily for its customers. It offers more than 300 million goods, primarily Chinese products.

Wish is heavily stigmatized, but it draws many people. In 2020, revenue will exceed $2 billion on the platform, used by more than 100 million people every month.

The average wait time for packages at Wish is nearly two weeks, compared to Amazon’s ten-year-old delivery platform. Wish accomplishes quite a bit.es quite a bit.

As a social network, instead of searching for specific items like Amazon, the app caters to scrolling, just like customers do when they use Amazon.

Despite Wish’s ambition to become the “second or third trillion dollars a year shopping center,” it has no revenue comparable to Amazon. Amazon has aped it somewhat with Prime Day, but it has added a new aspect to online shopping.

A future Wish could replicate some of the features of Pinduoduo, which in China runs a business-to-consumer platform.

Due to Induoduo’s team buying a part, multiple users can purchase a discounted item simultaneously. Wish has not yet tried it in America, but it fits the core brand.

For mobile e-commerce, revenue has consistently increased. Stock prices, however, have not improved.

Currently, Wish serves over 550k merchants and 107 million active users per month across more than 100 countries. Profitability needs to be realized through current connections.

It is evident from Wish statistics that over 64 million active buyers are on the platform, with over 100 countries represented. These numbers show how global the platform is.

Which side of the fence are you on? Do you believe Wish is undervalued, or do you think their business model is unsustainable and has limited growth potential?

Let us know your thoughts in the comments below.