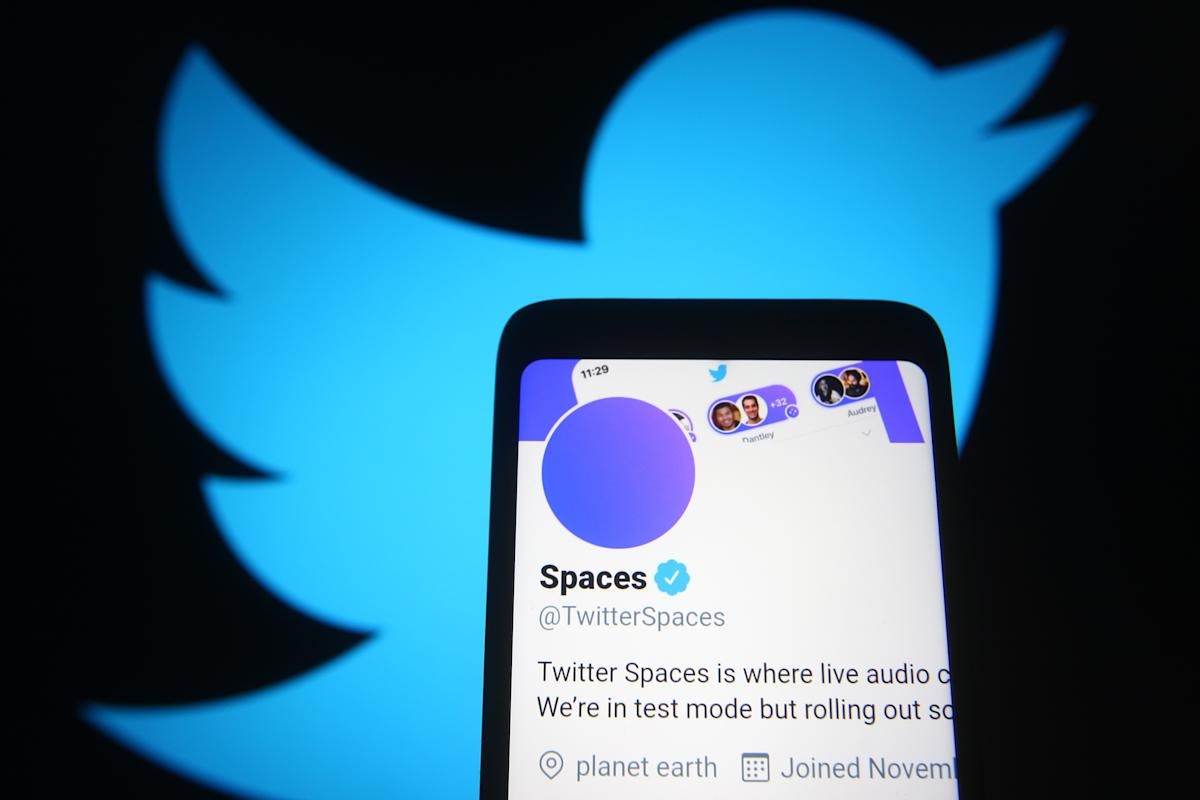 Twitter Spaces is competing against Clubhouse, which is the leading audio-only social media platform.

Here are some key Twitter Spaces statistics if you came here just for that.

Before getting into Twitter Spaces statistics and what it can do, let’s check out the major advantages of its rival Clubhouse.

How Did Clubhouse Become Popular?

The Clubhouse is a systematic application where people don’t see any live videos, image upload, and download, no text message sending, etc.

According to the statistics, Clubhouse has more than 10 million registered users.

You should keep in mind that the company was launched just one year before, in April 2020!

So have you ever wondered how an audio-centric application like Clubhouse became a hit in the world of visual social media and futuristic virtual technologies?

The answer is simple! The Clubhouse is a platform to exchange ideas, listen to some engaging conversations.

Based on the February 2021 stats, Clubhouse has hosted more than 10 million weekly users and has received the support of more than 180 investors.

What Is Twitter Spaces, and How Many People Use It?

Twitter Spaces was previously available only for people with more than 600 followers, but the social media giant has now rolled it out for all of its users, regardless of how many followers they have.

This new add-on feature is available along with the Twitter app which can be downloaded from Android and iOS app stores.

And according to the experts, Twitter is soon going to launch Twitter Spaces in the web version, which will provide it an advantage over Clubhouse.

Twitter Spaces allows the host to schedule a Space 14 days in advance; however, the host can schedule only one Space like that.

Twitter retains the Space sessions for its internal quality monitoring for the next 30 days, but it won’t be available for the public to access after the session ends.

During this time, Twitter monitors the audios to find out any violations of its terms and conditions.

If you are a marketer, influencer, or a small brand, it is time for you to grow your Twitter audience to use the Space feature.

Apart from businesses, brands, and celebrities, even regular users can now host Twitter Spaces, regardless of the number of followers they have.

Twitter has monetized the Twitter Spaces feature, by which more marketers and brands will start using the feature to gain revenue.

However, based on the stats, Clubhouse has achieved tremendous growth of its users from a mere 1500 to 10 million in a short period.

Hence it isn’t easy to compare the success of one app over another during the current situation.

Almost all of your followers can see the Twitter Spaces you created, and they can join(people who don’t follow you also can join the Space) to listen to the live interactive conversations.

Once you have set up the Space, you can add 2 co-hosts. In case if you get dropped from the Space, the first co-host will become the main host.

According to Clubhouse Stats, more than 700,000 Clubhouse rooms are created daily. The Clubhouse has 8000 people per room cap, which can be turned off if needed.

Also, Clubhouse doesn’t have any limitations for its speakers count.

Even though Twitter Spaces is new, its parent, Twitter, is a social media giant with more than 396.5 million users!

A survey stats in the US has found that people spend an average of 158 minutes on Twitter every month.

About 8.85 percent of the world’s social media users have a Twitter subscription.

6. Twitter Has Achieved an 87% Year-Over-Year Increase in Advertising Revenue in 2021

During the second quarter of 2021, Twitter accomplished $1.053 billion in revenue from advertising.

These extraordinary revenue stats will surely attract influencers, marketers, brands, and celebrities to launch Twitter Spaces that can help connect with their audience and grow their revenue.

8. Sales Are the Most Trending Clubhouse Topic with 564 Million, While Twitter Trending Topics Vary with Time.

According to Statista, Sales is the most discussed Clubhouse topic while Twitter doesn’t have a specific trending topic.

About 532 million discussions were based on Social media in Clubhouse, followed by Deep tech with 524 million.

Several notable investors like Balaji Srinivasan from Coinbase, Ryan Hoover from Product Hunt, and various venture capitalists like Series A, which raised $12 million from the firm Andreessen Horowitz, in May 2020

10. if Certain Conditions Are Met, Twitter Spaces Will Provide You with 20% of Its Revenue to You Which Clubhouse Is yet To Supply

Yes, it is true! Twitter has a money-making plan for Spaces. The audio rooms have to meet certain criteria to earn up to 20 percent of the cut.

Twitter believes that the revenue-generating opportunity set forward will attract many marketers to use the Twitter Spaces feature.

Clubhouse hasn’t decided whether or not to monetize its platform.