The idea of this article is to discuss the current statistics and facts related to Meta Platforms Inc. 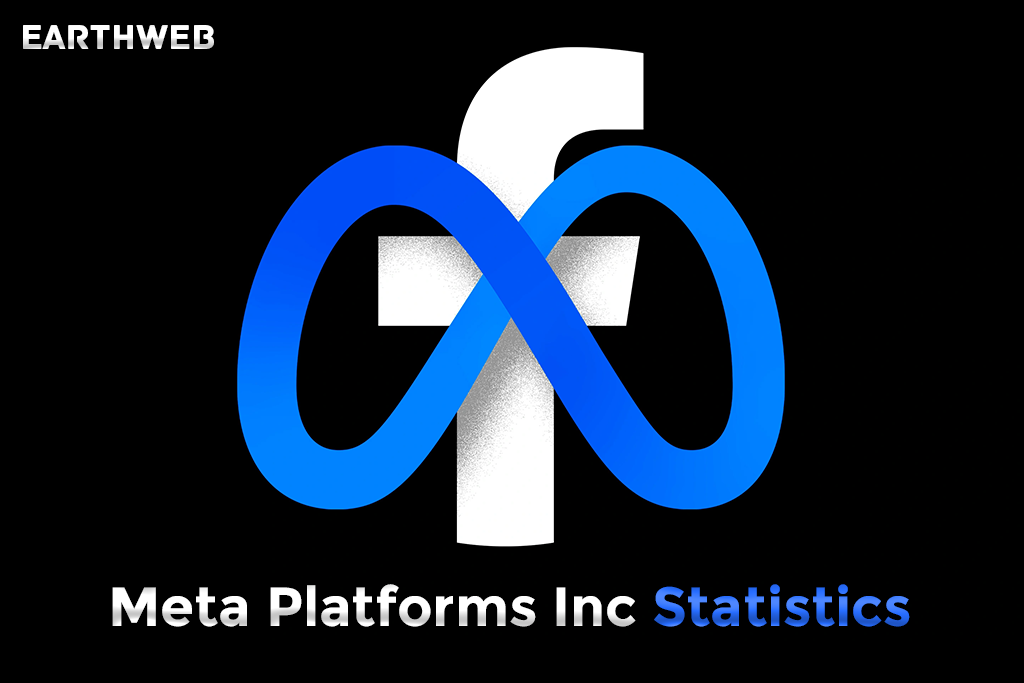 Earlier in its life, Facebook was a single social media platform that has since acquired 78 companies.

The name “Meta” means “beyond,” indicating the futuristic motive in the Greek language.

Zuckerberg first showed his interest in the Metaverse concept in 2014 when Facebook bought Oculus, a virtual-reality-based company.

Meta is now the face of more than 78 companies, including Whatsapp or Instagram and research and development sections.

Along with Meta, many other tech giants such as Microsoft, Tencent, Roblox, Nvidia, etc. are working on the Metaverse.

Zuckerberg feels confident that his company Meta will arrive at a dream destination within the next 5-10 years to revolutionize the world. Experts say the applications of the metaverse are beyond imagination.

During these changes, Meta Platforms Inc is growing to become one of the world’s most prominent and influencing companies around the globe.

The idea of this article is to discuss the current statistics and facts related to Meta Platforms Inc.

Facebook Inc was renamed Meta Platforms Inc during their annual connect conference. The combined monthly active users across Facebook, Instagram, and Whatsapp has surpassed 3 billion users around the globe.

Mark Zuckerberg owns the majority shares of Meta Platforms Inc. According to the latest statistics, the Meta CEO controls 16.7% of the total share, which has a market value of $398 million.

Meta is one of the fast-growing global enterprises with a market capitalization of $964.6 billion as of Oct. 1, 2021. An initial public offering (IPO) refers to offering shares of a private corporation to the public in a new stock issuance.

After the IPO in 2012, Zuckerberg controlled 57% of the Facebook shares alone.

Meta Platforms Inc, which was “Facebook”, was always nervous of communication/social media apps that were getting top ratings in the app store charts.

Whenever they felt a potential threat, the social media giant went for the extreme and bought the app! According to statistics, Meta has acquired 78 companies over the past 15 years.

Let us check out some of the most discussed acquisitions made by Meta, and their statistics.

It was in 2014; Meta acquired the chat app Whatsapp. Jan Koum and Brian Acton created Whatsapp as an alternative for the traditional mobile text message system.

It operates as an ad-free platform that can be used in places where internet quality is minimum. The app has more than 2 billion users according to 2020 stats.

According to the experts, Zuckerberg spent almost 1/10th of the Meta market value in 2014 to complete the Whatsapp acquisition.

Upon discussion with the founders, Meta agreed to pay $19.6 billion, combining $3.6 billion with the original price. It was part of the compensation to WhatsApp employees for staying on board at Meta.

By doing so, Meta was able to connect with more people, cover more regions in the world, and at the same time upset the tech rivals.

According to the stats, Meta paid $2,001,985,000 to acquire the VR specialist Oculus in 2014. Zuckerberg started dreaming about the metaverse and saw the unlimited opportunities that can be created using the VR, AR platforms.

Oculus released its first consumer virtual reality headset in 2016. Oculus received $400 million in cash and around $1.6 billion in stock from Meta.

When Zuckerberg acquired Instagram for $1 billion in 2012, there were only 13 employees in the office! It was quite a shock for the tech world.

Still, experts anticipated the acquisition since Instagram grew fast and drew more attention from Facebook users due to its youthful design and concepts. Instagram was not generating any revenue during the time of its acquisition.

Today, stats show that Instagram contributes more than $20 billion to Meta every year!

The neural interface startup CTRL-Labs invented a wristband able to transmit electrical signals from the brain into the computer as information.

Meta acquired the neural startup in 2019 for a cost of $500 million – $1 billion. The CEO and co-founder of CTRL-labs, Thomas Reardon, is the brain behind the famous Internet Explorer. He is currently leading the neural interfaces group at Facebook Reality Labs.

According to Andrew Bosworth, the head of AR and VR at Facebook,

“We hope to build this kind of technology, at scale, and get it into consumer products faster.”

Meta focuses on CTRL-Lab’s advanced wristband technology that can open up creative ways of interacting with machines without the help of traditional mouse-keyboard setups, touchscreens, or any form of a physical controller.

Some of the other significant Meta acquisitions include the following:

Social media platforms are spaces where people showcase their activities to the public with the help of photos, narratives, videos, etc.

At the same time, people share their moments through private chats using the media chat spaces. The social media platform must maintain its security and privacy agreements.

However, several lawsuits have been filed against Meta concerning breach of contract related to privacy.

According to the statistics of the OAIC, the personal details of 311,127 Australians were exposed by Meta.

Meta has a 30.4% year-over-year growth in employee count. Stats show that Meta is a fast-growing industry where employment opportunities are booming.

Meta, consisting of three central communications and entertainment social media platforms such as Facebook, Whatsapp, and Instagram, has a great potential in the advertising sector.

Since more than half of the world’s population has access to smartphones, Meta has become the most influential global platform for advertising.

Interestingly, most of the advertisers are small-scale business providers. Statistics show that 97% of the revenue of Meta depends on advertisements.

Meta currently possesses $327.74 per share value in the stock market. The social media giant has announced its interest in the “Metaverse concept” in the last week, which has boosted investors’ confidence.

In this section, we shall discuss the top Institutional and individual shareholder stats.

The senior members of the upper management positions, people from the board of directors, people with more than 10% of company share, etc., are commonly known as the “Insider.”

The Key members of the Upper management of Meta are as follows:

The Top 3 Insider Shareholders of Meta Are Listed Below.

The current Chief Technology Officer of Meta is Michael Schroepfer.

Schroepfer has announced that he will step down from the CTO position in 2022 to become a senior fellow at the Meta company.

He is the leader of the Meta sales and marketing team as well as the global advertising business. Previously Fisher worked in Google as the Vice President of online sales and operations till 2010.

According to the legal desk, the insiders must file an “SEC Form 4” whenever they buy or sell a company’s stock that is considered to be material.

For institutional investors, the form to file is different, and they must file an “SEC Form 13F” during each financial quarter to disclose their equity holdings.

Now, individuals also can be registered as institutional shareholders by owning a minimum of 5% Meta shares.

The Top 3 Institutional Shareholders of Meta Are Listed Below.

The Founder and CEO of Meta, Zuckerberg, holds 398 million or more Meta shares based on the stats from the 13G filing during Dec. 31, 2020. Zuckerberg, the 8th richest person in the world, has more than $67 billion net worth.

In 2019, the net worth of Zuckerberg declined by $9 billion compared to the previous year; however, he managed to retain a spot in the world’s top 10 wealthiest people.

16. Vanguard Owns $22 Billion Worth of Shares of Meta

Vanguard is one of the investment management giants in the world. The VTSAX of Vanguard holds 68 million shares of Meta with a market value of more than $22 billion as of April 2021.

Meta is the largest holding in the Vanguards fund portfolio, with 17.1% of invested assets. Vanguard is primarily a mutual fund organization and has about $7.2 trillion of Global Assets Under Management (AUM).

The Vanguard Communication Services ETF has $ 4.6 billion under the management and is one of many Vanguard funds holding Meta shares.

Fidelity launched the Fidelity Contrafund (FCNTX) in May 1967. It offers capital market value by typically investing in common stocks in the market based on stock value or growth characteristics.

Meta investments of Fidelity crossed the $12 billion market value by which it owns 5.12% stocks. The statistics are subjected to the market rates and can be changed at any time.

According to the March 2021 statistics, the Fidelity Contrafund group has nearly $119 billion of assets and an expense ratio of 0.86%.

Which Is the Largest Meta Acquisition?

Meta owns 78 or more companies among which, Whatsapp was bought by spending $21 billion. The app launched in 2009 has more than 2 billion users according to 2020 stats.

According to the experts, Zuckerberg spent almost 1/10th of the Meta market value in 2014 to complete the Whatsapp acquisition.

How Many People Are Working in Meta?

According to Wikipedia source stats, Meta has 60,000-68,177 employees. And they are expecting 10,000 more job opportunities related to Metaverse.

Who Owns Most Meta Shares?

The Meta Founder and CEO, Mark Zuckerberg, holds 398 million or more Meta shares based on the stats from the 13G filing during Dec. 31, 2020.

What Is the Primary Source of Revenue of Meta Platforms Inc?

Meta consisting of three central communications and entertainment social media platforms such as Facebook, Whatsapp, and Instagram, has a great potential in the advertisement.

Statistics show that 97% of the revenue of Meta depends upon advertisements.

What Is the Current Annual Revenue of Meta Platforms Inc?

Meta is one of the fast-growing global enterprises with a market capitalization of $964.6 billion as of Oct. 1, 2021.

PrevPrevious ArticleSocialFlight Review: Is it Legit?
Next ArticleAutomatic Viral Alternatives (2021)Next 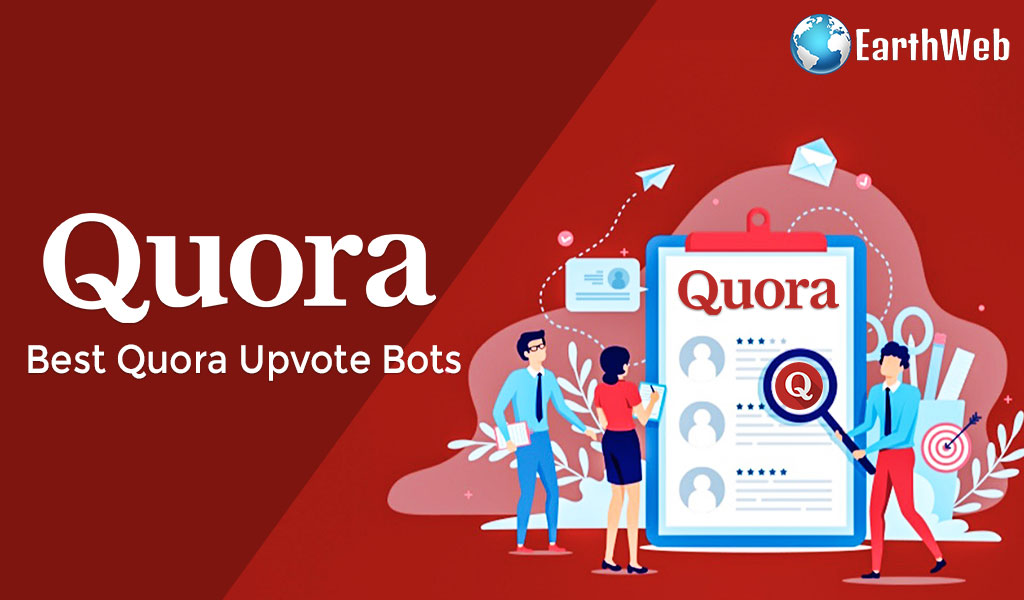 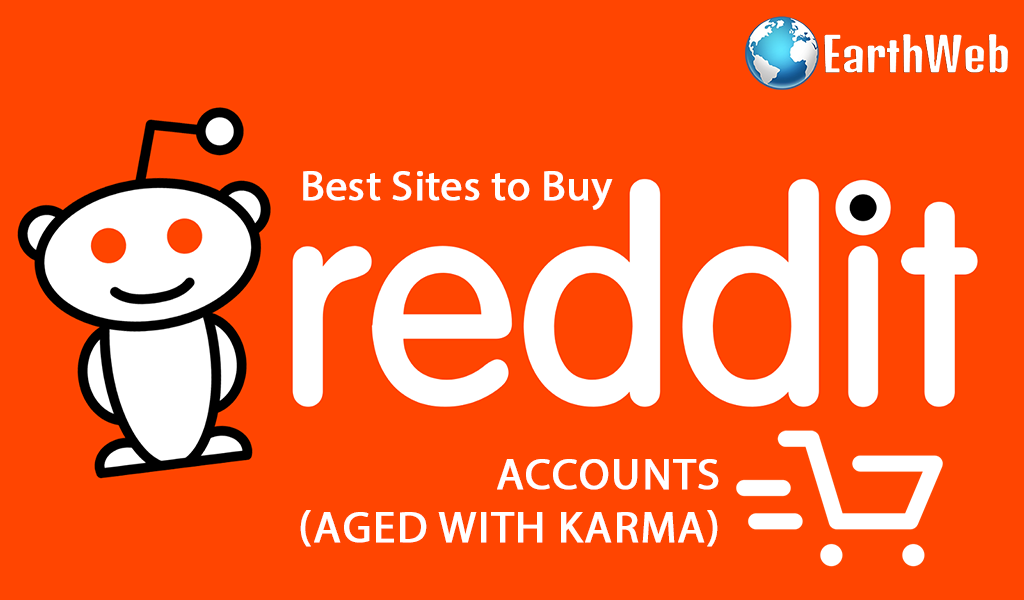 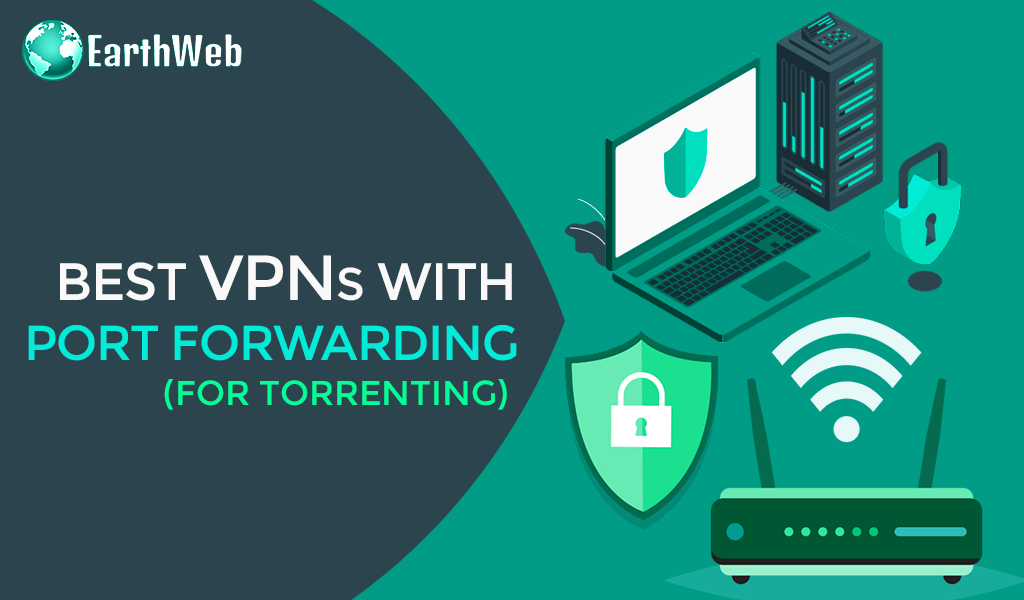 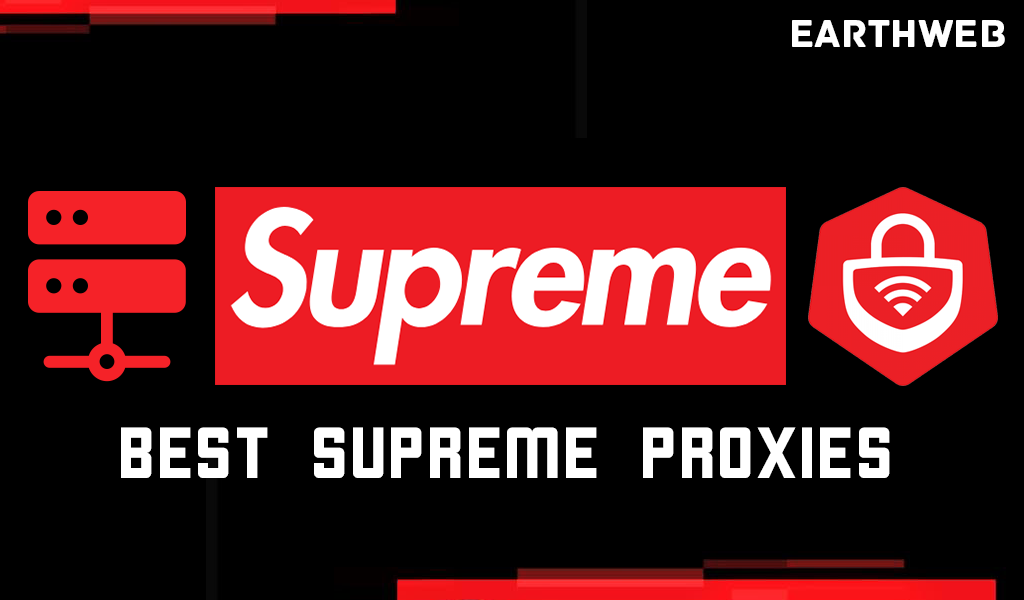