Last Updated: October 16, 2022
If good things are either expensive or a crime, a question arises – is IPTV legal? Keep reading to find out.
229
SHARES
FacebookRedditLinkedinTelegramWhatsappTweet Me 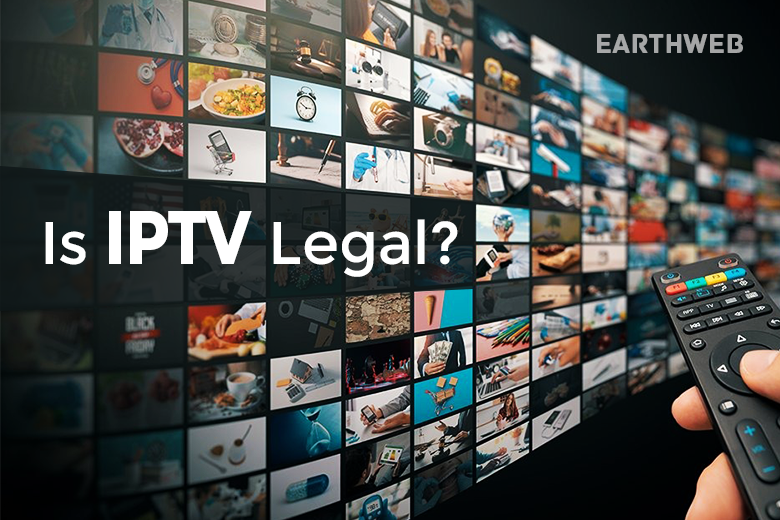 If good things are either expensive or a crime, a question arises – is IPTV legal?

In 2022 it is pretty difficult to imagine a home without a TV or at least a device that relies on video streaming, which basically serves the same purpose.

For more than half a decade the TV has shaped the collective consciousness on a global scale. As technology evolves, so does the form in which TV delivers content to our devices.

Today, it has never been easier to watch any type of TV content and multimedia on pretty much every device and pretty much at any time we like.

One of the key factors to this pervasiveness of TV is IPTV.

But what exactly is IPTV? And is having all that content available to you infringing any copyrights?

Is IPTV legal or illegal?

Keep reading to find out.

IPTV is short for Internet Protocol Television. It might sound complicated, but in all honesty it is rather simple.

Remember how regular TVs relied on cable and antennas to deliver the picture to your screen? Well, the concept is the same, the only difference is the method.

IPTV gets the image via the Internet. More precisely, it relies on IP, or the Internet Protocol, for communication with the server.

Just like your computer or phone uses IP to browse the web, check your social media, or download documents. It’s as simple as that.

Sometimes you will notice different names for IPTV, such as VOD (Video on Demand) or online streaming. In most cases both of these refer back to IPTV.

Unlike traditional TV, IPTV does not follow a strict schedule and does not (necessarily) rely on live TV.

You can watch whatever you like, whenever you feel like it. A substantial upgrade over traditional TV, don’t you agree?

Is IPTV Legal? Is IPTV Illegal?

Although the question does seem to be simple enough, the answer depends on several factors.

First of all, whether a certain IPTV service is legal depends on the service provider itself. The company must hold the correct license in order to be able to stream any video.

Every piece of content distributed has to be covered with the appropriate license use.

In short, the IPTV provider must have permission to stream the content of every copyrighted TV series, movie, music video, etc.

When you think about Netflix, HBO, or Amazon in this context, you can rest assured that they have the necessary licenses.

The big companies cannot afford an expensive lawsuit so they double-check their licenses beforehand.

However, dozens and hundreds of small and/or unknown IPTV providers obtain videos without any permission and without a necessary license from the owner of the copyrights.

Every single one of these providers is illegal and if you are using them, you are in breach of the law too.

How Does Law Regulate IPTV?

There are different laws and regulations that cover the use of IPTV streaming services.

They differ between various countries, though, so different countries have different measures against those who participate in illegal streaming.

The Law on IPTV in the USA

What punishment do you think would be fair for illegal streaming? Well, what about 10 years in prison?

In 1998 the USA introduced a law that covered infringement upon copyrights under the Digital Millennium Copyright Act.

The DMCA threatened fines and penalties against illegal content providers on the Internet, but streaming was a relatively novel thing at the time which allowed for a legal loophole that had been extensively abused.

In December 2020 this loophole was covered by a major COVID relief bill, which classified illegal streaming as a felony.

Under US law, using illegal IPTV services now can as a consequence have a jail time of up to 10 years.

It was later clarified that the purpose of this new law, the PLSA (Protecting Lawful Streaming Act), is to prosecute the companies and individuals who run the illegal streaming services rather than the unwitting end users of the IPTV streams.

It certainly pays off to verify the credibility of your IPTV provider, right?

The Law on IPTV in the UK

The UK has a policy that is similar to that of the US.

In the Digital Economy Act proclaimed in 2017, the UK tightened up their copyright infringement policy and established harsher measures against those guilty of that crime.

In essence, both illegal IPTV users and illegal UK IPTV service providers risk up to 10 years in prison if found guilty under the act.

Though 10 years in prison for watching an illegal stream sounds rather harsh, in practice until the moment of the writing of this article no one has ever been prosecuted just for watching illegal IPTV streams.

The legislation has been devised primarily to target illegal IPTV stream providers.

What is worth noting is that the police have issued mass warnings to those suspected to use illegal IPTV services in the past, threatening them with legal repercussions if they do not switch to legal IPTV providers.

The Law on IPTV in Canada

Until 2019 Canada relied on a system that allowed copyright holders to issue warning notices via internet service providers to those being suspected of using IPTV services.

These warnings often came with demands for settlement in cash in order for the copyright holders to drop the issue and not to seek further prosecution and reparations.

Being under extensive criticism from the users who paid the settlements that they were under no obligation to pay, this system was changed in 2019.

Since the change, copyright holders can no longer demand fines, fees, or money settlement in any form in warnings issued via ISP.

Furthermore, they can no longer ask for personal information of those users.

While this instance of warnings and settlements is no longer possible, copyright infringers and users of illegal IPTVs are still susceptible to prosecution and fines much higher than those settlement fees from before 2019.

How Do I Know If an IPTV Is Legal?

As we mentioned before in this article, if you stumble upon a familiar name, the chances are that the company is credible.

The biggest IPTV services such as Netflix carry with them a lot of media attention so even a single misplaced license could cost them dearly.

Their reputations alone are enough to warrant the legality of their services.

How do you know if a minor IPTV provider is legal, though?

The most common sign that should scream “red flag” as soon as you see it is IPTV services offered for free.

While there are exceptions to the rule (such as Channel 4), the overwhelming majority of free streaming services are very illegal.

As a rule of thumb, you need a subscription for legitimate IPTV services.

Check the price tag on the subscription of the IPTV that you have your eye on. Some illegal IPTV services do charge for subscription, just much less than proper IPTV providers.

Since illegal providers do not pay for licensing and use of copyrighted material, they can afford to have much lower subscriptions. If it is too cheap to be true, it probably is.

Other red flags include:

Is Using Illegal IPTV Worth the Risk?

Is that the truth, however? Is using illegal IPTV worth the risk?

In short, not really. While it is true that punishing illegal IPTV providers takes precedence over punishing end users of such services, this does not mean that such users are not subject to prosecution, monetary fines, and even a period of time behind bars.

Even if the law does not catch up to you in time, you still remain exposed to shady deals and safety issues related to not using a legal IPTV service.

Imagine providing credit card details to pay for the services of an illegal IPTV provider.

Since these companies operate outside the law, they are under no obligation to respect the privacy of your data, unlike legal IPTV.

Your information could be sold to hackers, your service can be cut out without warning, you could even pay for a service that will ultimately not be delivered to you, ever.

That is not to mention potential malware, spyware, and other safety hazards that go hand-in-hand with illegal IPTV.

Many people will counter some of the security risks by using an IPTV VPN.

It’s worth noting that the data stored within the devices that you are using to stream illegal IPTV content can be susceptible to breaches and theft.

Ultimately, your Internet service provider may find that streaming illegal IPTV puts you in breach of their terms of service.

You may or may not get a warning before they withhold their services from you.

All this adds up to point out that relying on IPTV services that are not legal bears with it much more risk than just opting for a legal provider.

Cutting corners by using a cheap but illegal service makes for a disaster in the long run!

Is IPTV legal? To sum up, most of them are.

However, a few rotten apples can be found in the basket that can put the whole batch to waste if you are not careful.

Verify your IPTV provider beforehand to avoid finding yourself responsible under the law of your country.

Once you’ve checked that and made sure that your IPTV is legal, you’re good to go.

Streaming is more than fun. It is the present and the future of television and video content.

Is IPTV legal or illegal? Now you know the nuances you can have fun streaming! 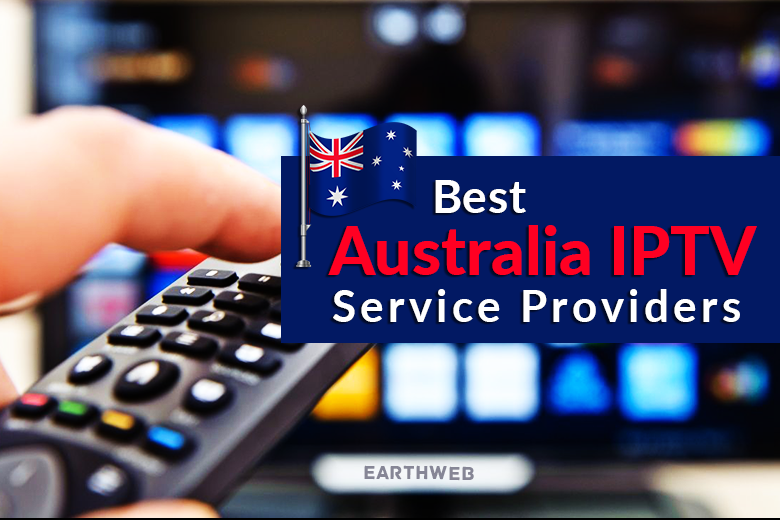 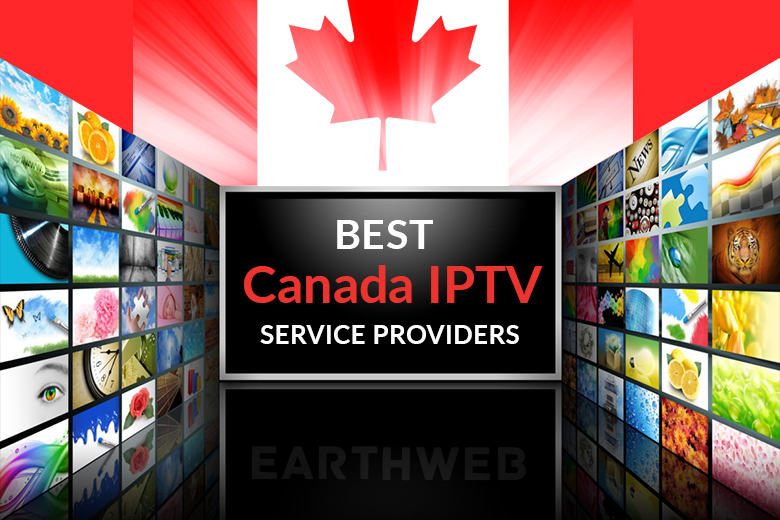 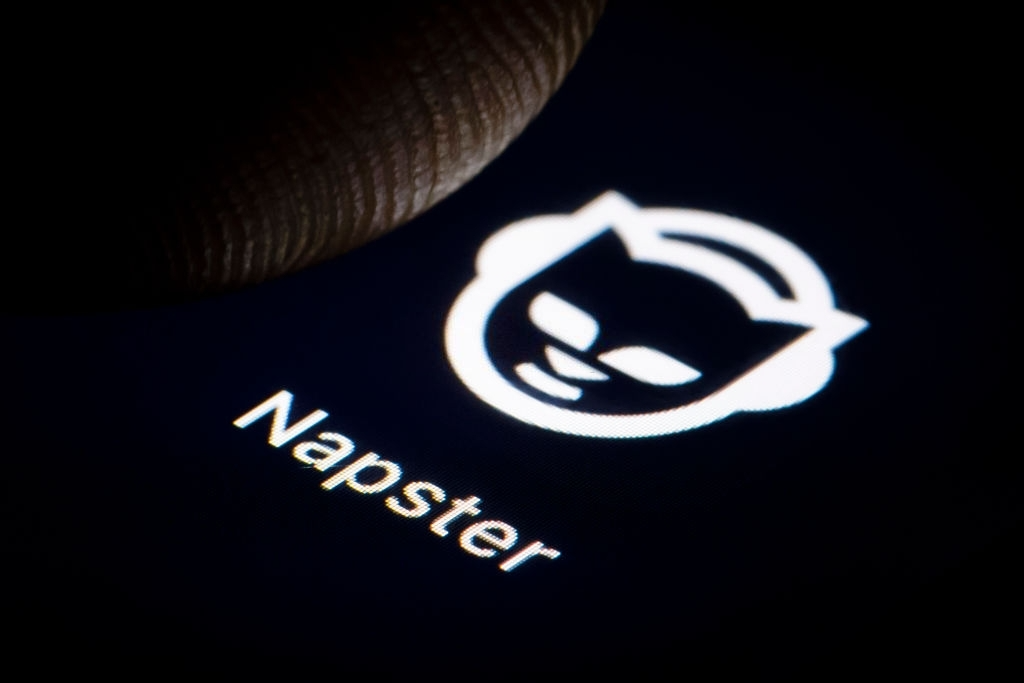 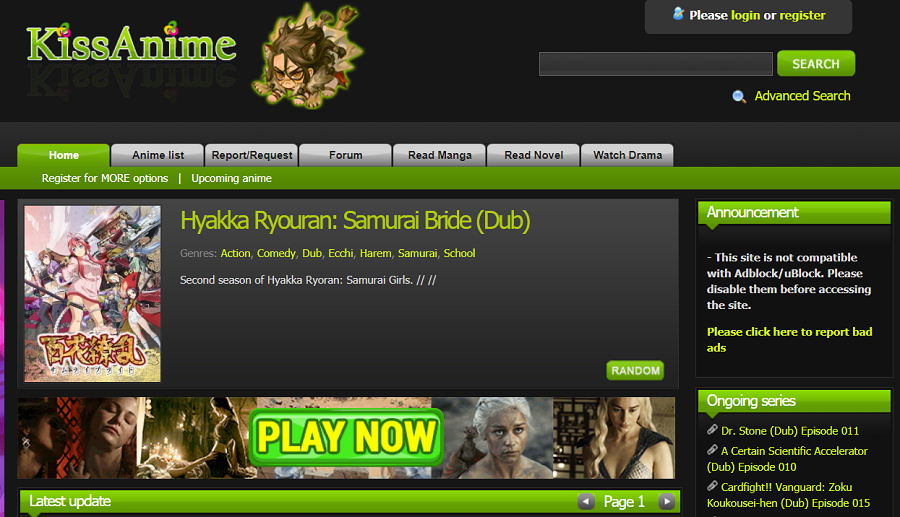 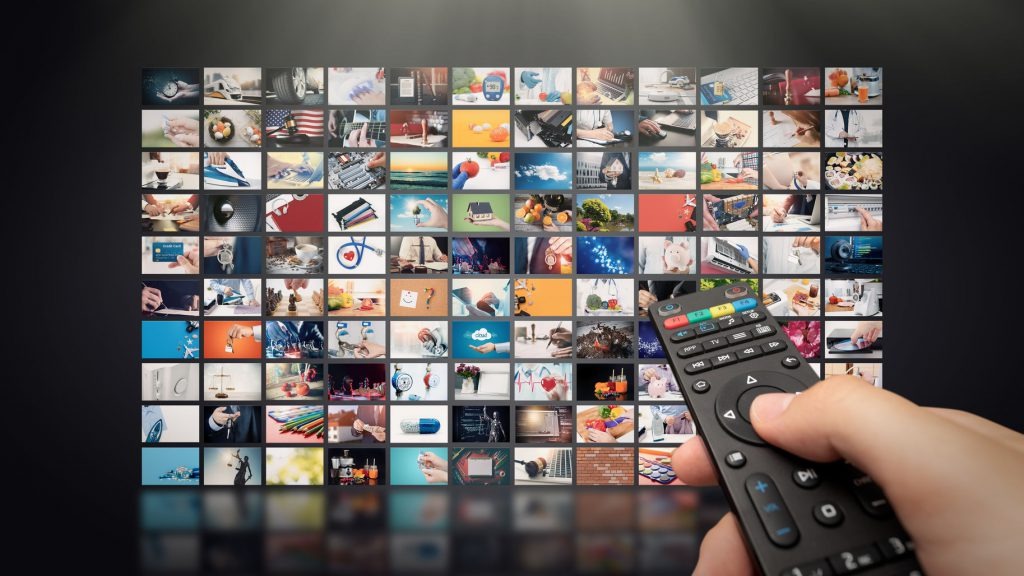