How Much is Facebook Worth in 2022? Here’s the Latest Figures.

Last Updated: July 25, 2022
How much is Facebook worth? Let’s take a quick look at Facebook as a brand and then discuss their net worth.
229
SHARES
FacebookRedditLinkedinTelegramWhatsappTweet Me 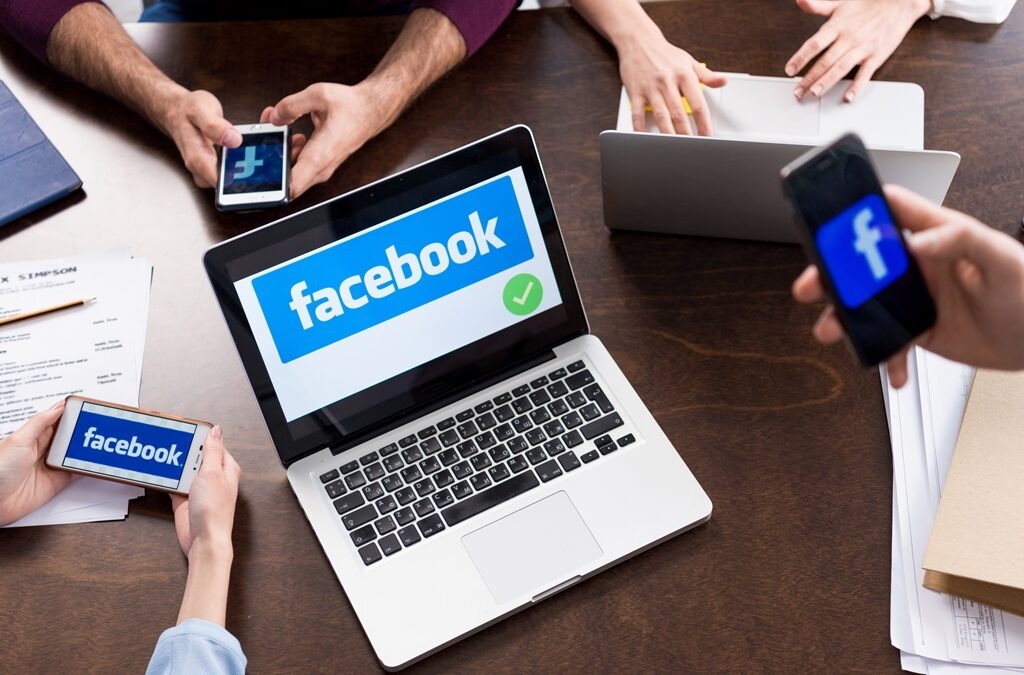 Facebook is worth $911.054 billion according to its market cap.

Let’s take a quick look at Facebook as a brand and then discuss its net worth based on its revenue and predictions.

Facebook is the biggest and arguably the most influential social media network with more than 2.91 billion active users every month.

Whether you are using Facebook to build your brand or stay in touch with friends, it is difficult to deny its reach and ubiquity.

However, it is currently the subject of an investigation caused by a whistleblower who is accusing the company of focusing on profit in lieu of user safety.

A number of documents were leaked by the whistleblower to the Wall Street Journal and revealed information that disclosed that the company understood that it was promoting harmful content to its users.

Even though the company has announced that it is the subject of government investigations as a result of the leak, Mark Zuckerberg, who denies these accusations, is busy transforming Facebook into a completely new company, under a new identity, Meta.

According to the website, Meta aims to combine technology and apps under one brand with a special focus on bringing the Metaverse to life.

Another issue that Facebook is dealing with right now is a privacy battle with Apple, as well as a cultural trend towards more consumer choice when it comes to third-party information dissemination.

Apple has changed a few things about its operating system which makes it more difficult for Facebook to customize and personalize its marketing, which has reduced the company’s earnings.

However, Facebook shares in the third quarter of last year exceeded expectations.

When Facebook went public, its IPO didn’t initially take off, and the stock reduced in value by 50% in the first couple of months. It took a complete year to get back to its IPO price of $38.

After improving its business strategy through improved user experience, the company has been increasing in value. Currently, shares have ranged between $244, and $384.

In quarter three of 2021, Facebook’s earnings exceeded expectations, at $29 billion. Daily active users of the network were right on the money at 1.93 billion.

However, when it came to monthly active users, this was 2.91 billion, just shy of the 2.93 billion that experts predicted.

The company said that in total, it had 3.58 billion users, a slight increase from the previous quarter.

Looking at the fourth quarter, Facebook cautioned of a possible slowdown as a result of continued tensions with Apple over privacy implementations that let iOS users have more control over which apps can track them.

Despite these challenges, Facebook’s ad revenue in quarter three was up 35% from the same time a year ago.

However, the shift towards virtual and augmented reality shows that the company is looking for other ways to make money in the future.

As far as Facebook’s market cap goes, this is sitting at $911.054 billion, which is a decrease from more than $1 trillion.

Net worth is different from market capitalization and isn’t affected by the fluctuation of stock prices.

To work out the net worth of a company, you need to look at different financials, including its profit and loss, as well as balance sheet statements.

Mark Zuckerberg co-founded Facebook with Chris Hughes, Eduardo Saverin, and Dustin Moskovitz back in 2004 when they were all students at Harvard University.

These days, Mark Zuckerberg is the CEO, and he has a personal net worth of $117 billion. Saverin moved to Singapore, where he is in charge of a venture capital company.

Moskovitz started Asana, which has a market cap of $23 billion.

Chris Hughes has remained largely out of the spotlight, with not a lot of information out there about what he is currently up to.

As mentioned, when we talked about Facebook quarter 3 earnings, the company’s financials look pretty solid, but again, it warns that it might have some issues in the future as a result of Apple’s new privacy settings.

However, some experts believe that Facebook stock is undervalued, and some believe that the stock price is going to increase to $402 over the coming year.

So, to wrap this article up on how much is Facebook worth— We think that based on the information in this article, Facebook is worth what it is currently valued at.