How Many YouTubers Have 10 Million Subscribers in 2022?

Last Updated: November 28, 2022
Let’s discuss how many YouTubers have 10 million subscribers and what kind of impact that has on the YouTube platform, YouTubers, and the people who view their videos.
187
SHARES
FacebookRedditLinkedinTelegramWhatsappTweet Me 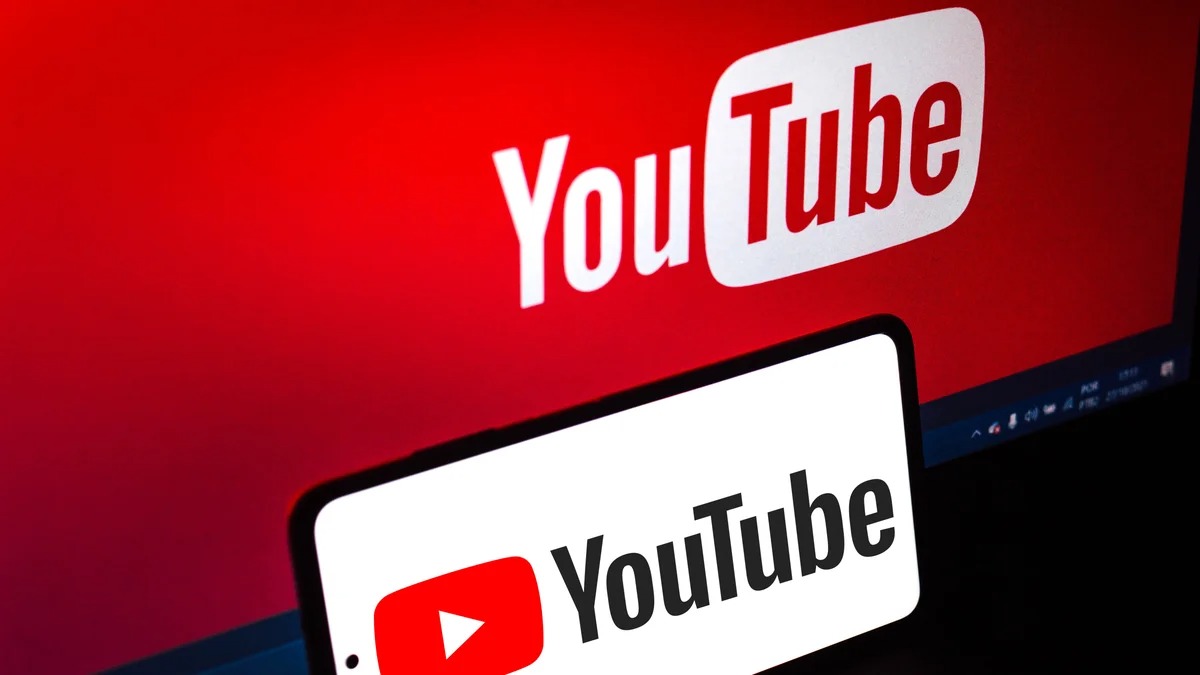 How many YouTubers have 10 million subscribers in 2022?

YouTube has over 600 channels that have achieved at least 10 million subscribers.

Since its launch, YouTube has become a media giant. It’s a video sharing platform combined with a social element that is also a search engine.

People use YouTube to engage in various ways. This is why you should know how many YouTubers have 10 million subscribers.

YouTube users are known to search for products and services that they want more information about.

Oftentimes, they make purchasing decisions based on the videos they watch on the platform. Sometimes, they buy directly from YouTubers through links to their websites.

YouTube is also an audio platform for music and podcast enthusiasts. Not every video has to be watched from start to finish.

YouTube has over 2.5 billion monthly users. Of that, 30 million visit the platform daily to engage with the thousands of channels available to them.

All these facts have resulted in YouTube becoming the second most visited website in the world and the second, only to Google, most used search engine.

Let’s discuss how many YouTubers have 10 million subscribers and what kind of impact that has on the YouTube platform, YouTubers, and the people who view their videos.

How Many YouTubers Have 10 Million Subscribers?

The most current data reveals that there are more than 600 YouTubers with at least 10 million subscribers on the platform.

That figure may seem small compared to the 51 million total YouTube channels on YouTube, but it’s a major accomplishment.

The fact that more people are watching videos on YouTube and other video sharing platforms these days makes this content wildly popular.

Videos are so popular that marketers have taken notice and now use YouTube as part of the digital and social marketing strategies.

While marketers may also use other social media and video platforms, YouTube is still the go-to video sharing platform because it gets the most attention as the second most visited website.

The easy answer to this is yes, but there is a deeper answer you should know. Not every YouTuber is eligible for the YouTube Partner Program even if they are popular.

They may earn their living through other means on the platform, but not through the partner program.

That said, it’s highly likely that if you have 10 million subscribers on your channel, you will be part of the YouTube Partner Program and you will be earning at least some ad revenue from that.

It’s worth mentioning that it’s not all about the subscribers.

We do not know how many YouTubers have 10 million subscribers that are also partaking in the YouTube Partner Program.

It’s likely most of 600 channels with this many subscribers.

It has more to do with your views when it comes to ad revenue. Let’s take a look at the requirements for joining the YouTube Partner Program.

Next, you need to name your channel. It’s recommended that you choose a name that is related to the content you plan to create and upload to your channel.

For instance, if you’re a gamer and plan to record and upload gaming videos, name it accordingly.

These names may not be available. We just threw them in here to give you some ideas.

Once you have your channel named, add a description in the “About” section of your channel to tell people what you’re all about.

Also, include some tags relevant to your content. You can do many things to monetize and optimize your YouTube presence before you’re in the Partner Program.

When you look at how many YouTubers have 10 million subscribers, you will learn something from the channels and you can model your channel accordingly.

Do not copy any channel or plagiarize.

You can start uploading videos whenever you’re ready. Again, be sure to add a title, description, tags, and other information needed to upload your video.

Share your videos with your social media followers, friends, and fans. Ask them nicely to subscribe to your channel to help you build up your subscriber count.

Also ask them to share among their friends and followers.

It will take some time, so be patient. Once you achieve 1,000 subscribers and 4,000 watch hours, you will be eligible to join the YouTube Partner Program which also means you can monetize Google Ads on YouTube.

It’s important to note that your channel and videos must also comply with YouTube’s Terms of Service, Community Guidelines, and policies.

How Much Do YouTubers with 10 Million Subscribers Earn?

YouTube does not release data about their revenue or their channels to the public. They are very vague about the information they share.

However, YouTubers share some information about themselves which is how we get statistical data to share. Therefore, it’s estimated by experts.

A YouTuber with at least 1 million subscribers can potentially make an average annual income of about $60,000 a year.

The YouTube Partner Program pays a portion of their ad revenues per 1,000  views on the program’s channels.

This is one of the aspects where it’s important to know how many YouTubers have 10 million subscribers. It seems that “The more the merrier” ideal applies.

Which YouTubers Have at Least 10 Million Subscribers?

We have gathered some data about channels with 10 million or more subscribers for you. These are the most popular and still active channels.

When considering all YouTubers on the platform, the first channel to achieve 10 million subscribers was Smosh, a YouTuber who joined the platform in 2005 which was the very beginning.

This comedy  channel currently has 25 million subscribers and over 16 years has received 10,105,436,451 video views across its videos.

Here Are Five of The Top YouTubers:

1. The top YouTuber is T-Series which is the biggest Music Label and Movie Studio in India. The channel currently has 211 million subscribers as of this writing and 185,192,747,337 views across its videos. The channel was started in 2006.

We have not placed these in any particular order since subscriber count, views count, and net worth changes the order.

The YouTuber That Reached 10 Million Subscribers the Fastest

MrBeast is a popular gaming channel on YouTube. This channel reached 10 million subscribers faster than any other channel thus far.

Keep in mind that the data we share here is likely to change when you visit the channels’ About pages. Their subscribers and views grow almost daily.

We have covered a lot of ground by discussing how many YouTubers have 10 million subscribers here today.

Now you know that YouTube has over 600 channels that have achieved at least 10 million subscribers.

We covered how the YouTube Partner Program works so you can also understand how YouTubers earn money from ad revenue.

Having at least 10 million subscribers is a massive achievement that usually pays channels at least five to six figures per year.

That means that you get to work smarter, not harder. It’s a full-time income for part-time work.

Successful YouTubers mostly started from scratch with little more than their desktop, laptop, or smartphone.

Their passion and perseverance took them to the top because they remained consistent about uploading videos twice per week.

Could you be the next YouTuber to join the ‘how many YouTubers have 10 million subscribers club’?