Last Updated: September 22, 2022
Find out how many people use Uber and the app’s humble start in the streets of Paris.
146
SHARES
FacebookRedditLinkedinTelegramWhatsappTweet Me 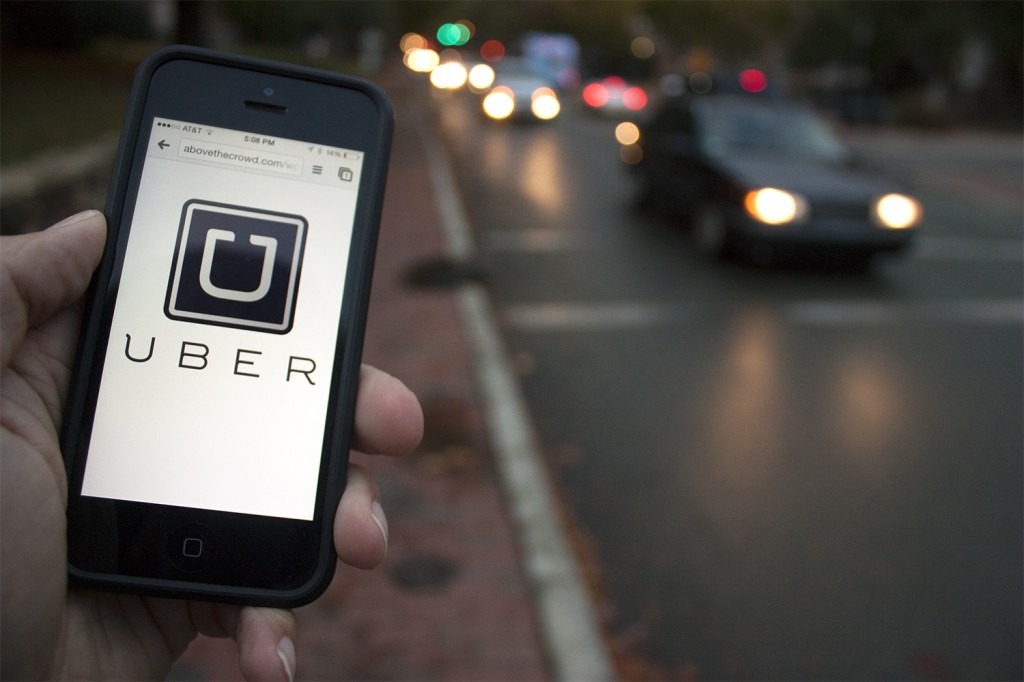 What if you could book a ride using a dedicated application on your phone?

This “what if” became a reality when Uber launched in 2009—the first ride-hailing platform of its kind to be available to the public.

Today, the ridesharing market enjoys wide popularity be it in highly industrialized countries or the developing world.

Let’s dig into Uber’s history and find out how many people use Uber in 2022.

The novel app has experienced a series of ups and downs throughout these years but has maintained composure through it all. Hop in!

Throughout the years, Uber has weathered a wild ride to survive the unpredictable ridesharing market.

To know how many people use Uber in 2022 should not miss mentioning its performance during the pandemic.

Today, 118 million people are using Uber’s ride-hailing service. This is by far its highest user count ever achieved since its founding in 2009.

It first breached the 100 million user count in 2019, but the pandemic eroded its audience count, decreasing the total number of its user base to 93 million in 2020.

Despite this, it managed to venture into other profitable income sources during the height of mobility restrictions, particularly through Uber Eats.

Six years since its founding in 2009 and five years after booking its first ride in 2010, Uber’s growth is still slow.

But the company’s user base started gaining traction in 2018.

Aside from the pandemic year, 2017 was also a significantly difficult year that hit on Uber’s growth.

During that period, it lost its license to operate in London, one of its biggest markets, due to complaints of unfair competition.

All About Uber and its Stock

Uber is one of the most popular ridesharing applications available in more than 80 countries and 10,000 cities all across the globe.

It is a public company, trading on the New York Stock Exchange under the ticker symbol “UBER.”

Its initial public offering is one of the most-anticipated debuts in 2019, generating $8.1 billion after selling at $45 a stock.

Although its IPO is highly-participated and sent the company’s valuation to $82 billion, it failed to hit analysts’ forecasted valuation of $120 billion.

Uber’s History: It All Started in Paris

While Uber is a true-blue American company, headquartered in San Francisco, California, its beginnings can be traced to the City of Love, Paris in 2008.

Two founders of newly-sold startup companies were attending an annual technology conference called “LeWeb” that gathers all the shapers of the future of the tech world.

It was winter, and the two friends had difficulty finding a cab to go to the event.

Being in the zone of innovative thinking, they came up with the idea of developing a dedicated app that allows people to book a ride using one’s phones.

After securing funds from venture capitalists and unicorn investors including Amazon founder, Jeff Bezos, the idea turned into reality in 2009.

A year after, Uber started strutting the streets and accepting bookings from retail customers.

In 2015, the platform is hailed as the world’s most valuable startup after hitting a valuation of $51 billion.

Take a look at Uber’s annual revenue from 2018 to 2021, divided by segments including Mobility, Delivery, and Freight.

As can be observed from the data above, Uber’s revenue by segment significantly changed during the pandemic until last year.

The revenue from its Mobility segment slowed but its Delivery made up for the losses. Similarly, its freight business flourished during those two years.

Uber is Still Not Profitable

Despite raking billions in revenue throughout these years, Uber is still yet to become a profitable business.

The main culprit behind these losses is the Cost of Revenue which includes insurance expenses, incentive distribution to drivers, and costs from its freight services.

Uber’s business experienced a series of setbacks over the past years, ranging from increased competition, strikes, bans, and the pandemic, among others.

But through it all, it stood unfazed, now operating in over 800 countries and 10,000 cities throughout the world.

While it is yet to achieve profitability in the past, the company is investing heavily in new ventures that could bring it a huge sum of money in the future.

The world’s first ridesharing app will remain a trusted platform for mobility, food delivery, and freight services in the future. 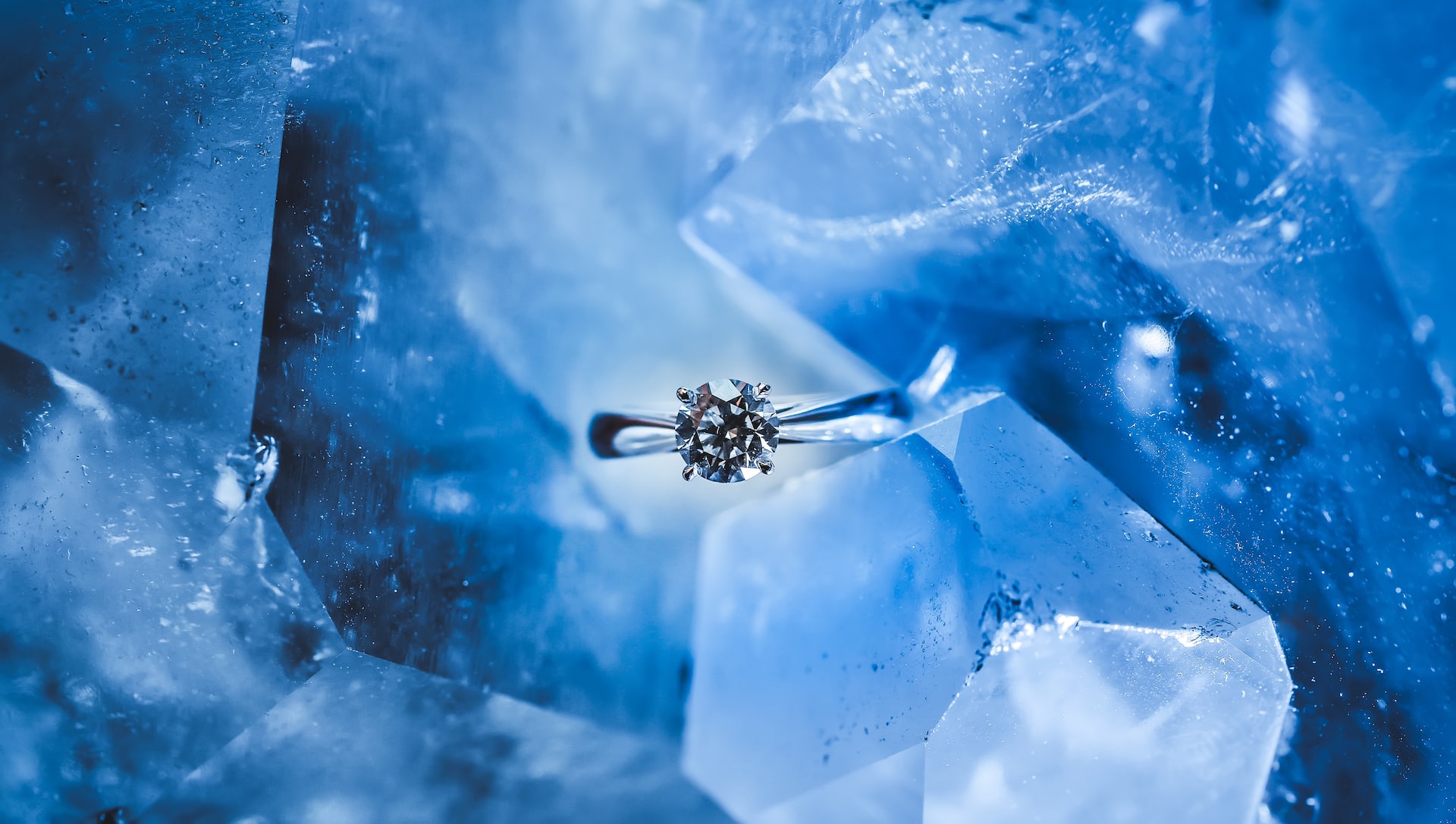 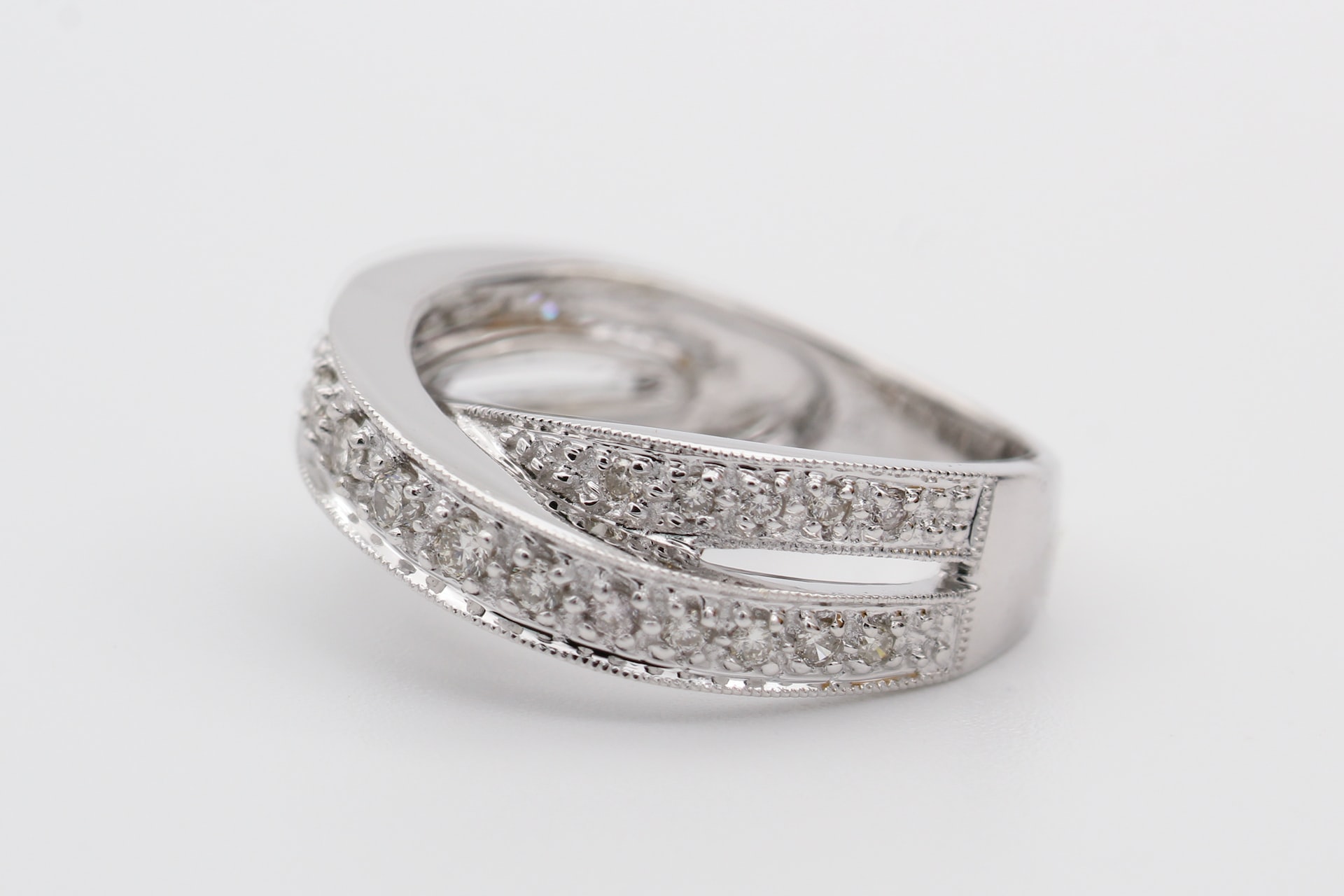 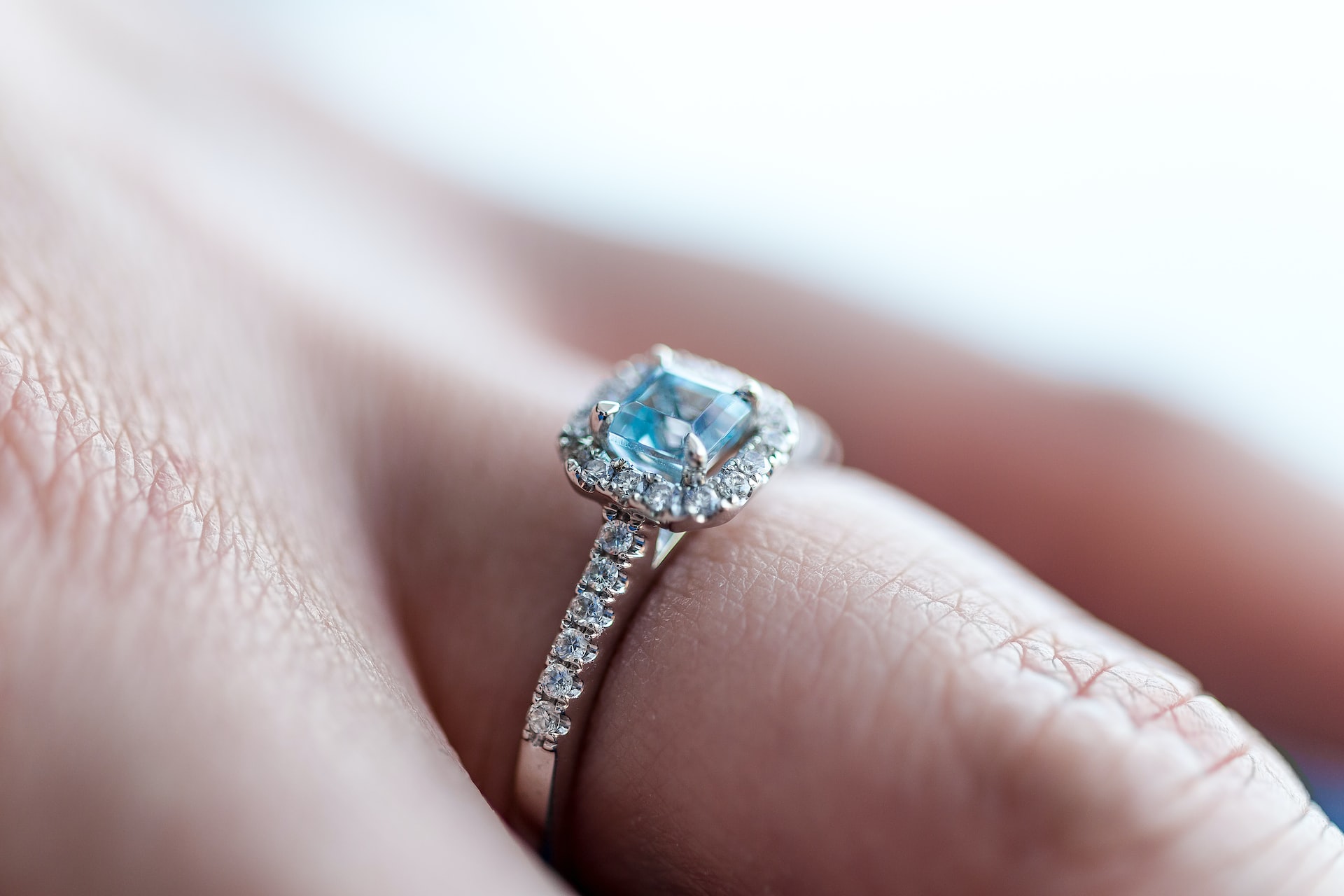 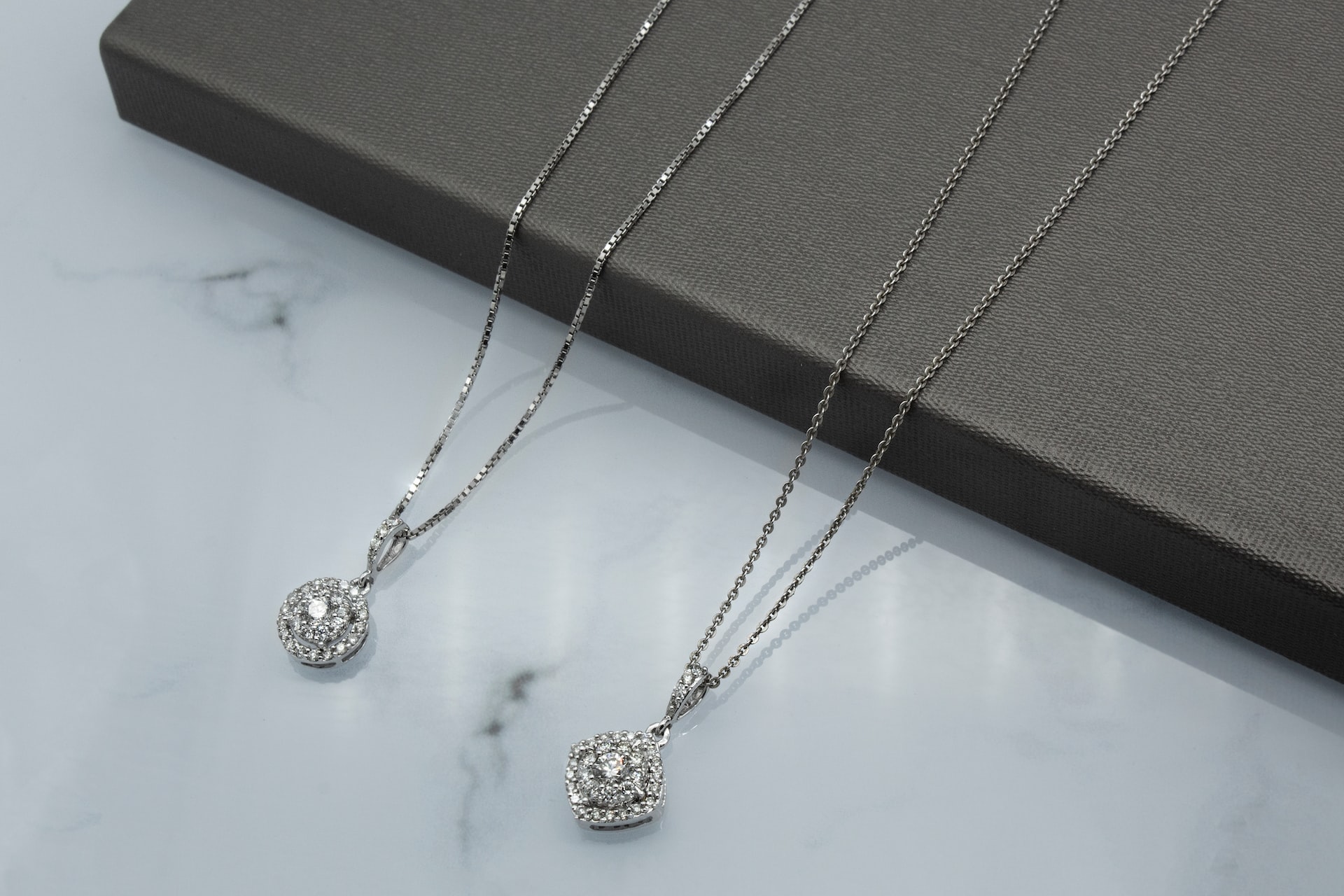