Last Updated: August 4, 2022
In this article, we will discuss how many people use Reddit, what it is, and other pertinent information about the site. Let’s learn more about it.
187
SHARES
FacebookRedditLinkedinTelegramWhatsappTweet Me 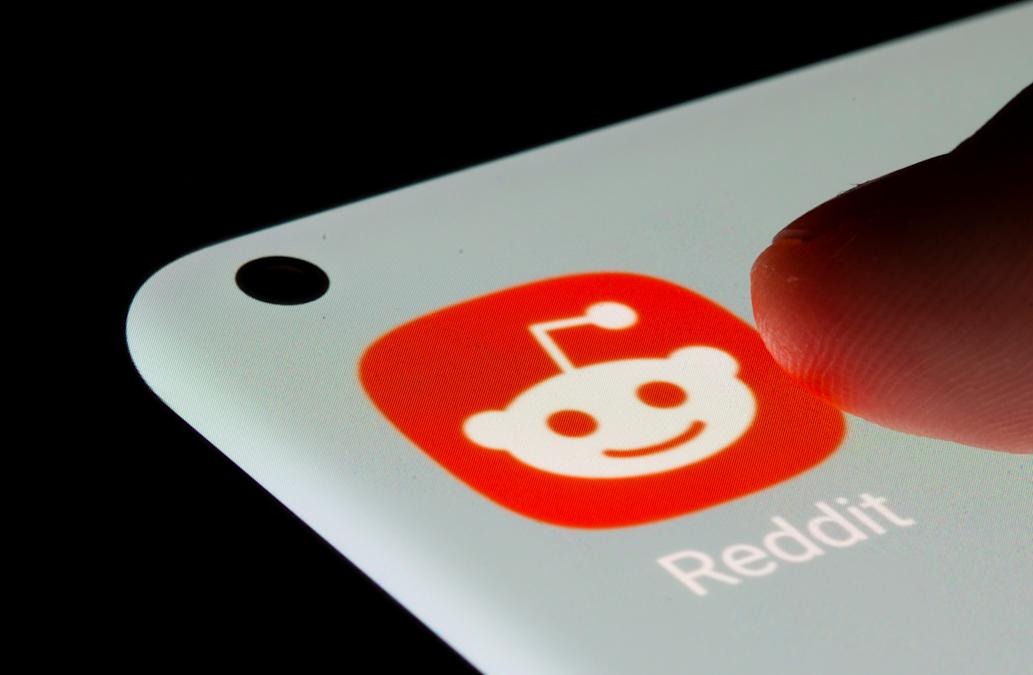 Reddit has more than 1.5 billion registered users, 430 million users are active monthly and another 52 million of them use the site daily.

Alexis Ohanian and Steve Huffman founded Reddit in 2005 as roommates in college at the University of Virginia.

It may have come from a small college dorm room, but how many people use Reddit in 2022?

Essentially, it was built like a bulletin board for registered users to make their own personal spaces called subreddits where they could share their interests and hobbies.

The website’s functions are basically the same, even after Conde Nast Publications bought it for $20 million just one year after it was launched.

Though Conde Nast Publications purchased Reddit and is still its most substantial shareholder, Tencent may have reduced its stake through its recent investment in the site.

Today, we will discuss how many people use Reddit in 2022, what it is, and other pertinent information about the site.

Reddit is one of those websites that is hard to pinpoint a specific category for, but it’s essentially a forum-style site. The title is word play for “I read it”.

When its founders created and launched it, they dubbed it as “the front page of the internet”, which is somewhat true today.

Reddit is a form of social media network in that it’s social, it’s a network of members, and people share their thoughts and opinions upon it.

The difference between Reddit and a social media platform is that there are no personal feeds, user profiles, and it’s not specifically there to promote relationships.

Some websites define Reddit as a social news site where various types of content is created and promoted amongst its members through groups, called subreddits.

It’s also been defined as a big group of forums where its users can discuss anything they want to from current events and news to technology, culture, comics, crafts, literature, pop culture, films, and some odd topics like Not Safe for Work (NSFW) things.

What Is a Subreddit?

Moving on from the description of Reddit, we will look at the subreddit concept. Reddit’s subcommunities are referred to as subreddits.

Subreddits are grouped by topics like politics, technology, music, etc.

The homepage of Reddit, or its “front page” is where the most popular and trending posts are displayed from each default subreddit .

Some marketers use the front page to find trending things to use for content curation.

The default subreddit list is prearranged and displays subreddits as “funny”, “Pics”, “new”, “videos”, and “gaming”.

Redditors are registered users and part of how many people use Reddit on the platform.

Content is voted on through upvotes or downvotes, depending on the members’ opinions. The main goal is to have enough upvotes to make the front page.

Reddit has more than 2.2 million subreddits, of which 130,000 are active communities.

What Are the Demographics of Reddit’s Audience?

Besides knowing about how many people use Reddit, you also need to know who and where they are.

We will now briefly describe the audience that most uses Reddit, which is an important part of creating a marketing strategy on any platform.

According to 2022 statistics, most Reddit users are male, making up 63.8% of its total audience base.

Women account for around 32% of Reddit’s users. Most of its American users visit the site from their laptop or desktop.

The most current data regarding age groups using Reddit start at 20 to 29 year olds. Let’s look at this list for the share of users in different age groups.

Data taken from August 2021 reveals that nearly 48% of Reddit’s users are found in the United States. Let’s show how the breakdown for users by location looks.

As you can see, the US has a huge margin of Reddit’s user share.

Looking at how many people use Reddit and these facts, you can now see how big this forum-like social news website is.

We have provided data related to who uses it, and where they are located.

The US has the largest user share on Reddit with nearly half its users being from the US, with no country even remotely close behind.

Best practices for marketers are to engage in subreddit discussions, create relevant content, be an active member in the community, and answer members’ questions in a timely manner.

Do you use Reddit? If so, how do you use it? 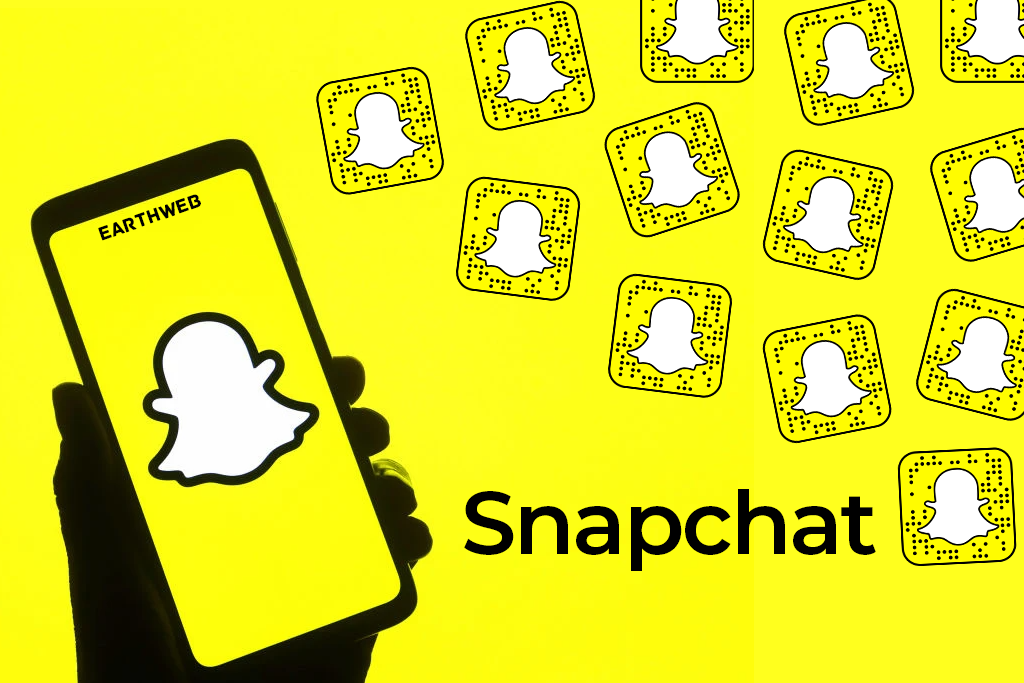 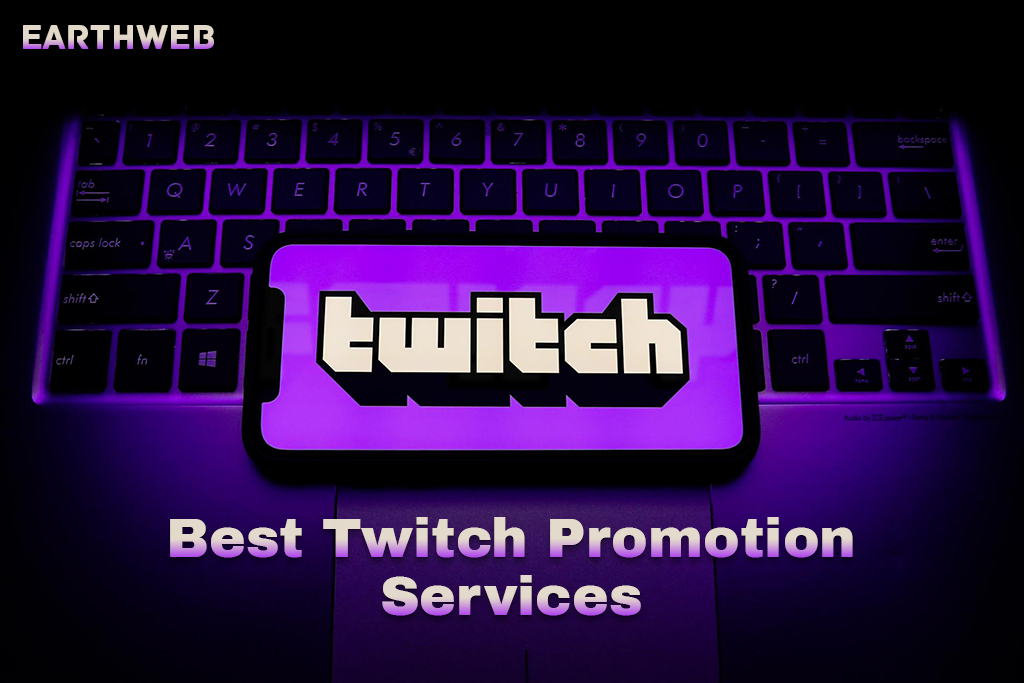 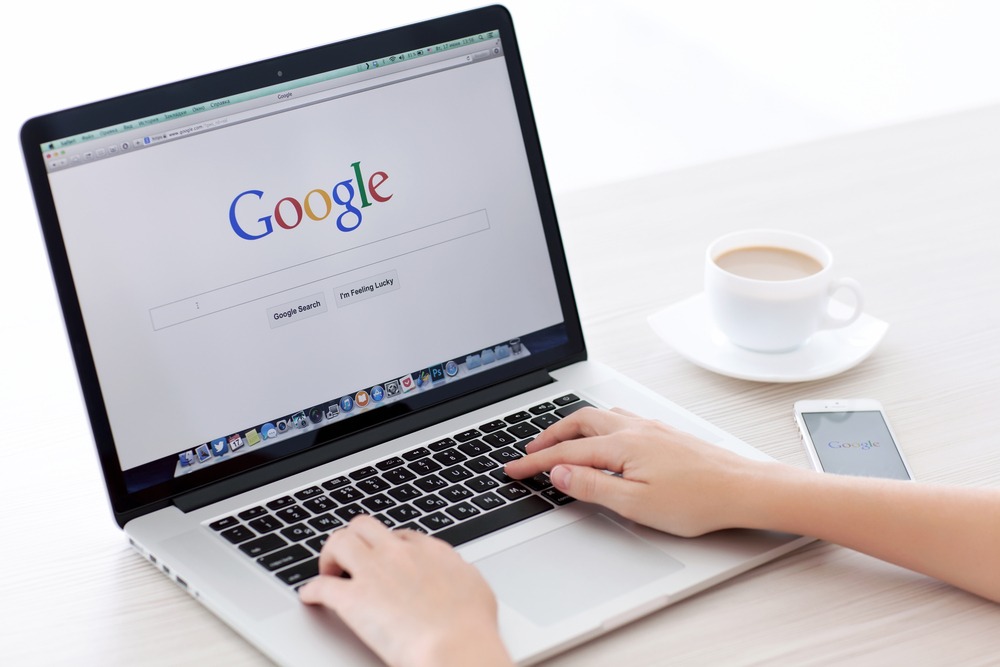 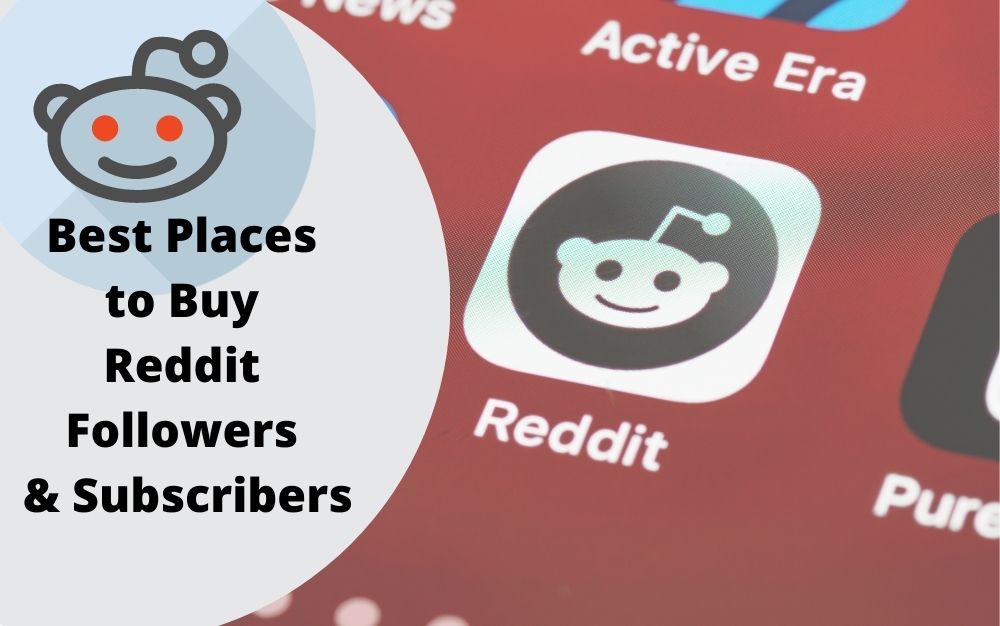 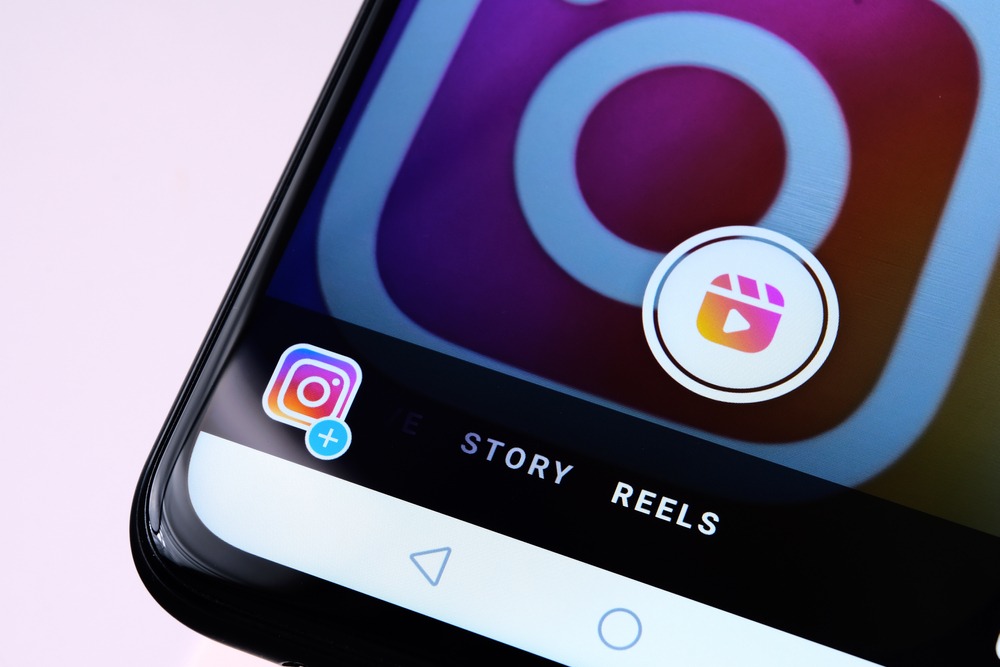 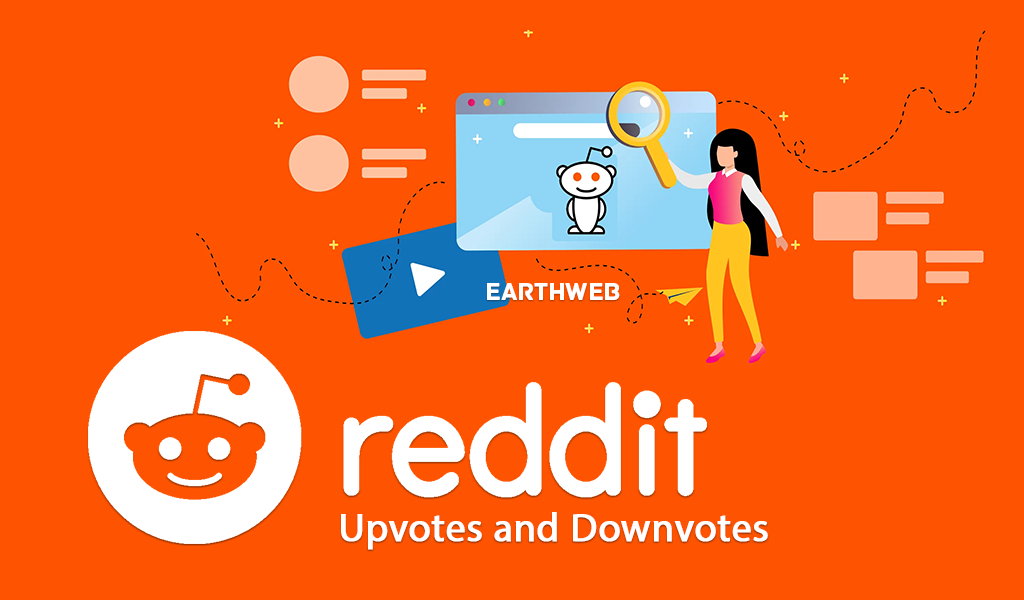 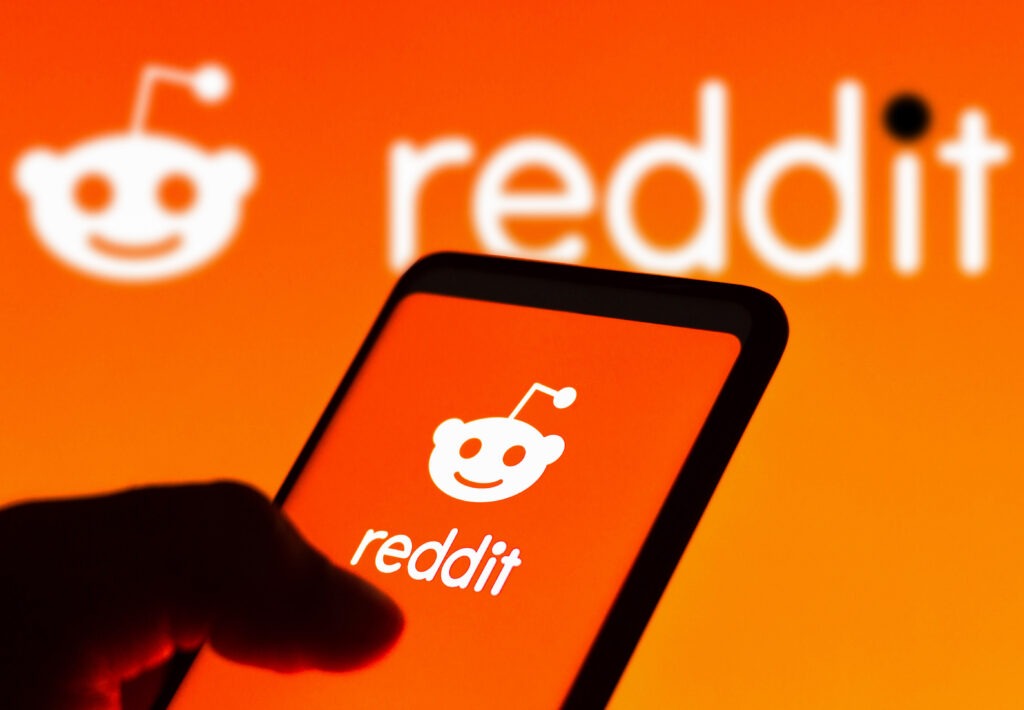 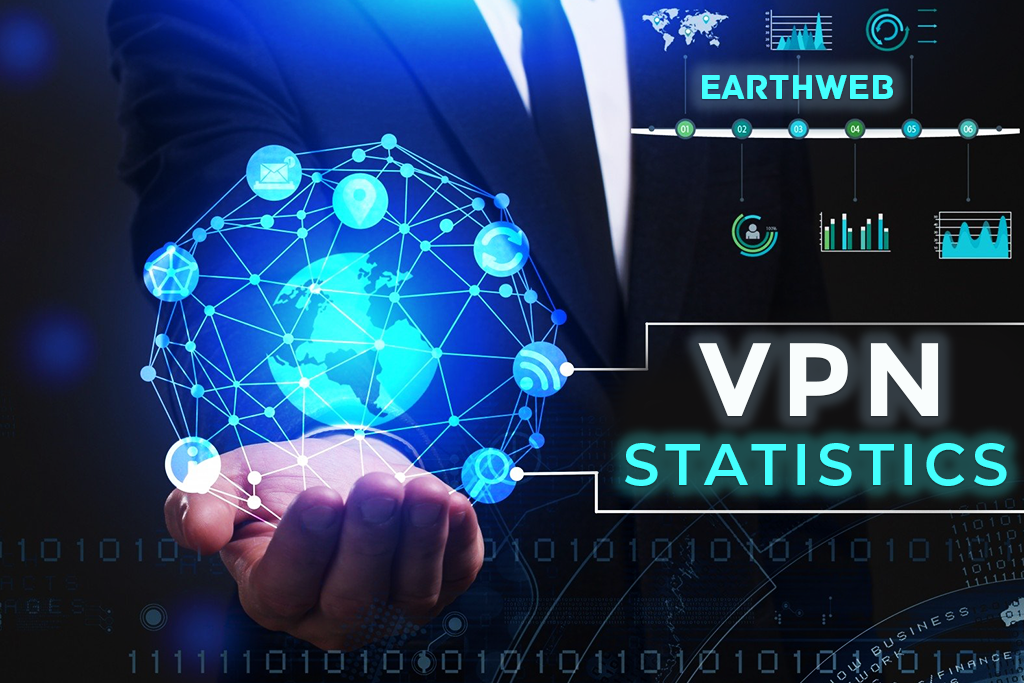 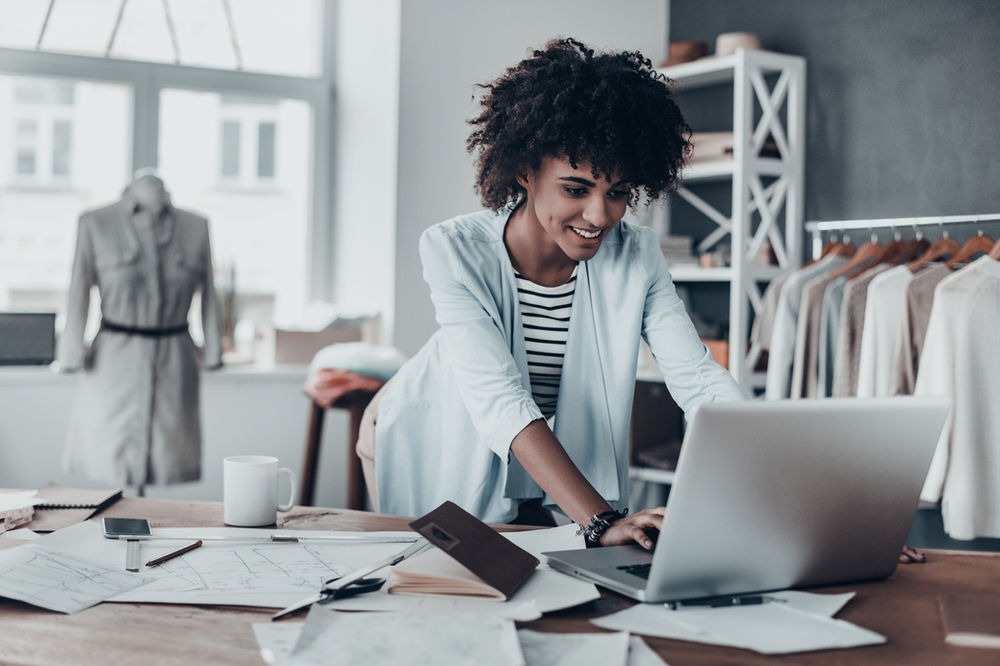