How Many People Use Classmates in 2022? (Statistics)

Last Updated: July 24, 2022
How many people use Classmates? This will be the topic of discussion for this article.
166
SHARES
FacebookRedditLinkedinTelegramWhatsappTweet Me 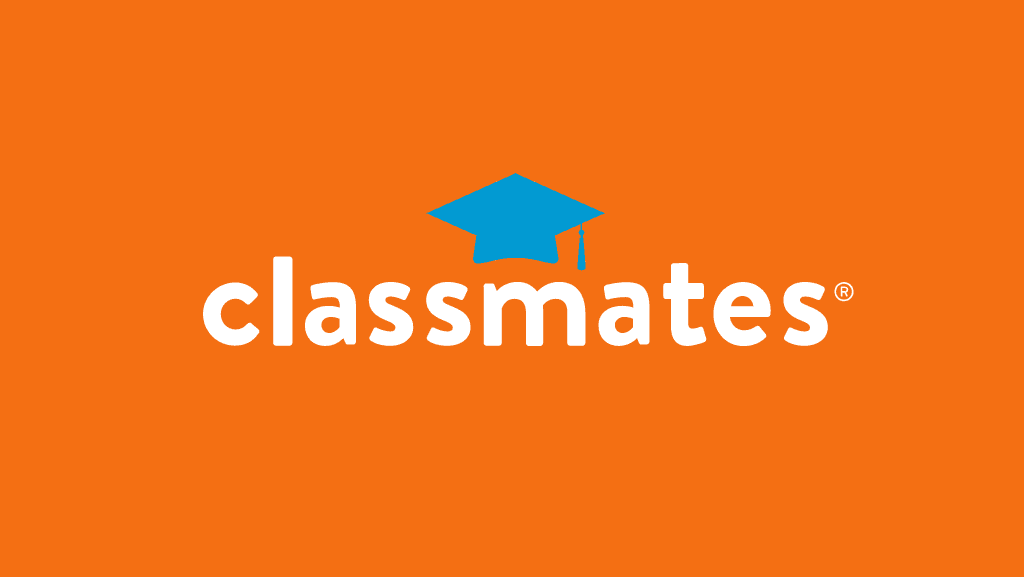 How many people use Classmates in 2022?

How many people use Classmates in 2022?

If you were online in the late 1990s, you already have an idea of what classmates.com is.

However, not everyone knows about this website today since Facebook and the other social media giants took over.

Before we discuss the topic of this article, we will first explain a little bit about Classmates. Classmates was launched in 1995 to bring old school friends together.

More than that, it was like a bulletin board to aid school reunion organizations. Its goal was to help people put together class reunions.

Randy Conrads, a former Boeing manager, was the founder of the Seattle-based social company.

Mark Zuckerberg, Facebook’s founder, was only 11 years old when Classmates was launched.

Now that you have enough background to get the jest of Classmates, we can address the topic of how many people use Classmates.

Resource Contents show
1) How Many People Use Classmates in 2022?
2) How Did Classmates Begin?
3) Who Owns Classmates?
4) How Does the Classmates Platform Make Money?
5) What Are Some Classmates.com Demographic Data?
6) What Do Members of Classmates Do?
7) Conclusion
8) Sources
8.1) Related

How Many People Use Classmates in 2022?

The last known count for Classmates members was over 70 million in 2018.

It also features 300,000 digitized yearbooks from across the United States.

Also, in 2018, there were 5,000 new digitized yearbooks added to the platform monthly.

Unlike Facebook and the other big social sites of today, Classmates hasn’t done much in the way of updating or adding features like it is commonly done with these types of sites.

How Did Classmates Begin?

Along with how many people use Classmates, we need to let you in on how the website idea got started.

It was the brainchild of Randy Conrads, who once worked for Boeing. So, why did he create Classmates?

Conrad had attended high school in the Philippines and college in the United States. He went to work directly out of college for Boeing.

When the World Wide Web was just starting to grow, he had this idea for a website. The idea was sparked by his interest in finding a former high school friend.

Since his search for his former classmate was unsuccessful, he and his son worked to find a way to make it easier for classmates to reconnect.

That’s when Classmates was born as the first social media networking website.

In 2004, Classmates was acquired by United Online, during which time the website was maintained and compliant until 2015.

United Online was an independent, public company established in 2001 by the merger of Juno Online Services and NetZero. It is now a subsidiary of B. Riley Financial.

In 2016, when B. Riley Financial acquired United Online and its assets, the Classmates asset was included in the acquisition.

The acquisitions of Classmates are comprehensive and complex, but they’re owned under the H.I.G. Capital family.

When PeopleConnect Holdings, Inc. acquired Classmates, it also became part of Intelius, since Intelius is owned by PeopleConnect.

PeopleConnect is considered a portfolio company of H.I.G. Capital.

That is the breakdown of ownership for Classmates.

How Does the Classmates Platform Make Money?

As part of our transparency for readers, be aware that Classmates has negative ratings and reviews online, including on the Better Business Bureau (BBB) website.

Out of 72 reviews on the BBB site, registered members give it 1.03 out of 5 stars on average.

If you want to use this website to its full potential, you can take precautions and hope that you won’t wind up in a lengthy issue with automatic payments you didn’t authorize.

Honestly, the Classmates platform is one of the least expensive and most effective ways to reconnect with old classmates and friends.

The Classmates social media website also gets money from ad revenue. These are two ways this company earns revenue and maintains its place online.

What Are Some Classmates.com Demographic Data?

Similarweb has the most updated information related to Classmates’ demographic data.

In May 2022, classmates.com experienced 24.4 million visits, with an average visit lasting about 2 minutes.

The average number of pages viewed per visit was 4.82 pages. The website has a 47.42$ bounce rate.

Canada is next at 1.75%, if that tells you anything about how it rates in other countries.

What Do Members of Classmates Do?

The top categories for users of Classmates include, news, banking and lending, streaming content, adult content, and computers and technology.

Top topics on Classmates include news, shopping, and local news.

Have you ever used Classmates to locate a long-lost classmate or friend? That is one of the primary goals of this website.

The other goal is to help people get classmates together for class reunions.

Due to negative reviews and complications with lawsuits about photo usage and subscription issues, we cannot say how well this site will do over the coming years.

While they are competitors with the big social media sites and some tech sites, Classmates’ overall website rankings are not as high as they could be.

If they were to fix their issues with image use and subscription over charges, they could do more to become a popular social media site again.

As long as its investors, advertisers, and users provide them with revenue, this website is not likely to go away.

Now you know how many people use Classmates in 2022, and more stats.