How Many Cars Does Tesla Produce A Year in 2022?

Last Updated: September 25, 2022
In this article, we will share with you the answer to “how many cars does Tesla produce a year” based on 2021.
208
SHARES
FacebookRedditLinkedinTelegramWhatsappTweet Me 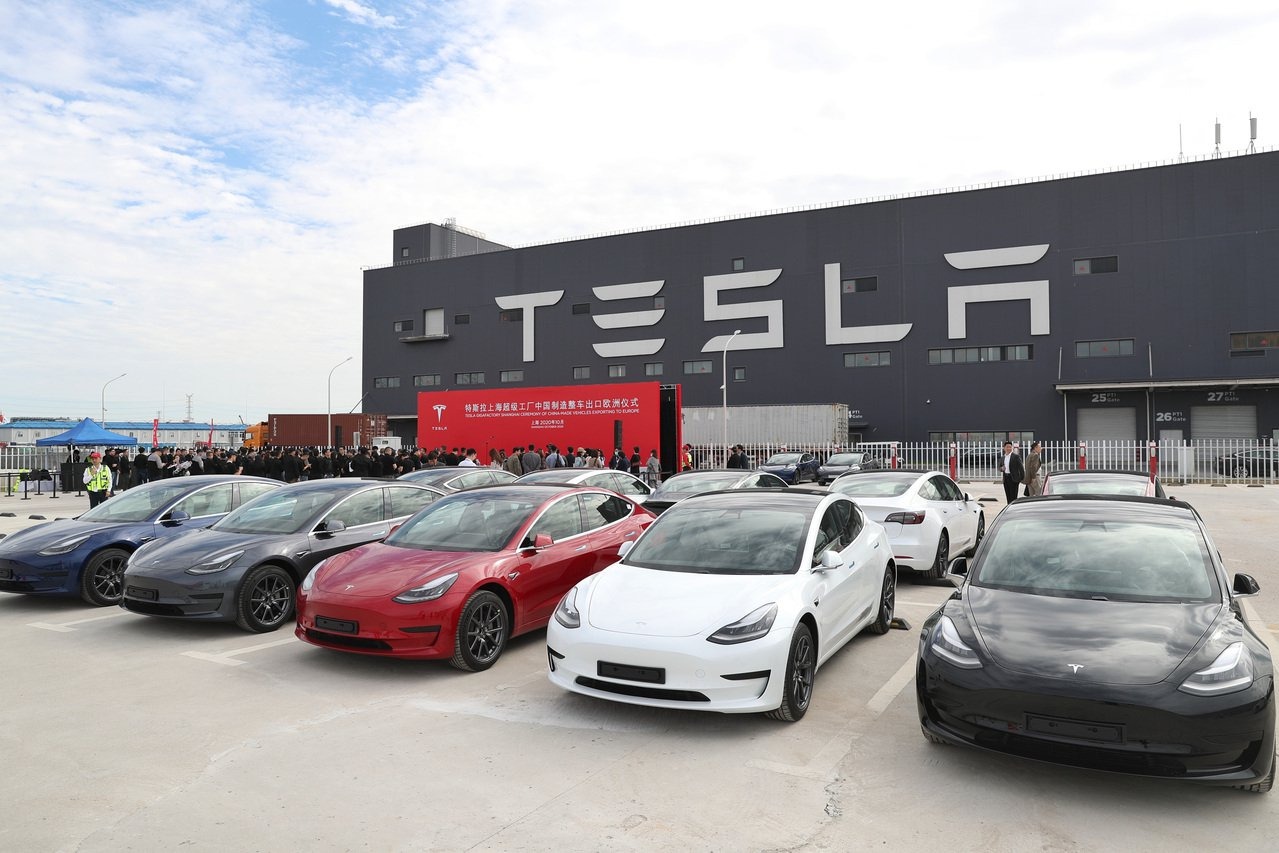 How many cars does Tesla produce a year in 2022?

How many cars does Tesla produce a year?

Tesla is still a relatively new household name, but it has a big, yet positive impact on society, people, and the environment.

In this article, we will share with you the answer to “how many cars does Tesla produce a year” based on 2021. We will also share the most recent numbers for 2022.

Resource Contents show
1) How Many Cars Does Tesla Produce a Year?
2) What is Tesla’s Global Operations Status?
3) How Many Tesla Manufacturing Plants Are There?
4) What Are Some Expectations for Tesla Going Into 2023?
5) Conclusion
6) Sources
6.1) Related

How Many Cars Does Tesla Produce a Year?

Therefore, Tesla is getting closer to an annual production mark of 1 million EVs.

What’s the difference in the production and the delivery of a Tesla vehicle? Production relates to how many vehicles are offered for sale. Delivery relates to a person or entity taking delivery of a vehicle through a signed contract.

Did COVID-19 impact Tesla production. It did, but not to the same extent as it did other car manufacturers.

Even the after effects like microchip shortages have continued to adversely affect Tesla’s EV production, just not as much as supply chain shortages have affected many other vehicle manufacturers.

Though Tesla was all set to begin production of its Cybertruck by 2022, they have delayed plans until 2023 for various reasons not disclosed by the company.

Tesla also has plans to revamp the Tesla Roadster and bring on a Tesla Semi in the near future.

What is Tesla’s Global Operations Status?

As you might expect, with a reported surge of COVID-19 in China, the newly implemented health restrictions have resulted in a temporary halt in Tesla EV production in the Shanghai Gigafactory.

Since that time, Musk was expecting to be able to reopen the Shanghai Gigafactory in mid-April 2022, but nothing has been released on that as of this writing.

This issue along with uncertainty in the supply chain has resulted in more challenges for the EV manufacturer.

Tesla isn’t the only automobile manufacturer that suffered these challenges over the course of the past couple of years. This has been a year of widespread inflation and parts shortages across the industry and the globe.

Elon Musk, Tesla’s CEO, alerted the public in March that due to inflation that affects the business, EV prices will be raised.

The Fremont, California plant is still in operation, as is the one in Germany. The Gigafactory in Texas is soon to be ready to produce vehicles.

As with everything in life, how things go in the EV sector and for Tesla remains to be seen.

If this tells you anything, Tesla’s stocks have split, which is showing confidence in the company.

How Many Tesla Manufacturing Plants Are There?

We touched on a few of the Tesla manufacturing facilities in the last section, but here we will mention the rest of that story.

The number of Giga factories Tesla has is directly related to “how many cars does Tesla produce a year” and how many batteries and solar panels are made. Let’s discuss that.

Tesla has six manufacturing plants across three countries, including the United States, Germany, and China.

The grand opening of the Berlin-Brandenburg Gigafactory in Germany occured in March 2022. This is intended to take the pressure off of production for other factories in China and the United States.

We have to wonder which one(s) will be the primary factories for the Cybertruck and Semi?

What Are Some Expectations for Tesla Going Into 2023?

If we’re going to answer, “How many cars does Tesla produce a year”, we also need to mention the company’s expectations for the coming year or more.

The expectations for the different Giga plants start with Model Y products in Texas and Berlin as of 2022, with expectations of exceeding one million units this year.

The Cyber pickup truck and the Class 8 Semi heavy-duty truck information will go into production in 2023 if the plans stand firm.

With the new plants in Texas and Germany getting close to being operational, the goal is to produce and sell 1 million Tesla vehicles in 2022.

With things still happening across the globe, they may have to delay that into 2023 or 2024.

Now that you know the answer to how many cars does Tesla produce a year, we can summarize this article.

There is no doubt that Tesla outdid itself over the past two years as compared to the other vehicle manufactures across the globe. According to the New York Times, this has much to do with EV technology changing the face of the overall automobile industry.