Last Updated: July 23, 2022
Learn about how big is LinkedIn and other interesting facts about the site. Read on.
125
SHARES
FacebookRedditLinkedinTelegramWhatsappTweet Me 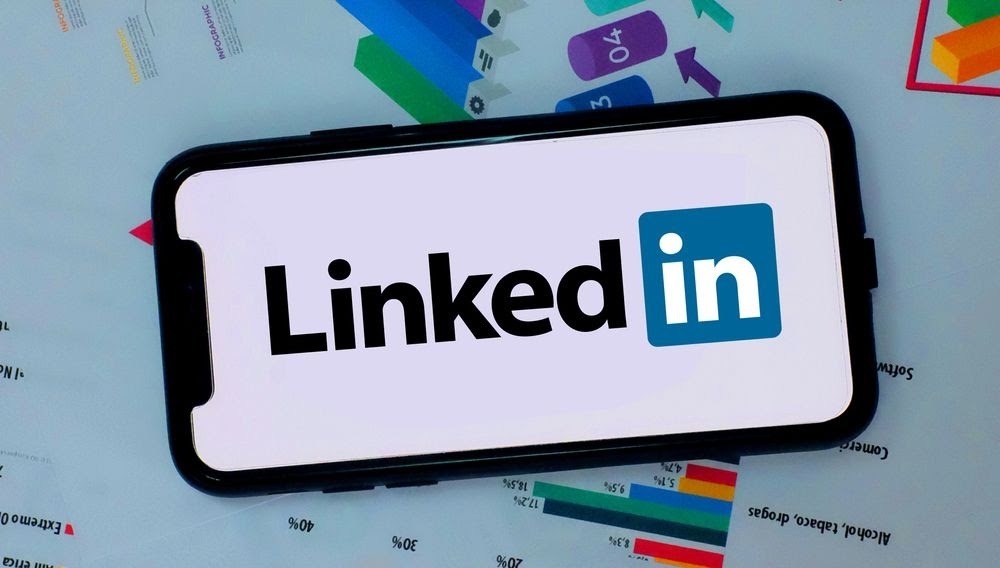 LinkedIn is unquestionably a big company in terms of user count and business scope. Millions of people have created their accounts on the platform, with companies and universities also on the roster.

Similarly, its operational scope has ceased to limit itself to employment search and provisions.

It now has an established reputation as an advertising haven for marketers during the last three years.

In this article, we will discuss how big is LinkedIn, which countries have the largest number of LinkedIn audiences, and other interesting information about the site.

How Big is LinkedIn?

How big is LinkedIn in 2022? In terms of user count, LinkedIn is not lagging behind its social media counterparts namely Facebook and Instagram which both have billions of patrons.

While its audience count is still yet to cross the one billion mark, it is close to such a threshold and boasts 830 million users on its pipeline.

Below is the list of LinkedIn’s user count in the last 10 years:

During these years, the pandemic sent the labor market into panic given the uncertainty of global economic stability and the high unemployment rate in many countries.

How Big Is LinkedIn in Terms of Employee Count?

The size of a company can also be measured based on its employee count.

LinkedIn is currently home to 19,000 employees taking on-site, remote, and hybrid positions across its 36 offices worldwide.

How Big is LinkedIn’s Headquarters?

Many of us wonder how big is LinkedIn’s headquarters and what goes inside the location.

Every corner is specifically designed to adhere to each team’s needs, with central zones dedicated to employees’ leisure and wellness centers.

LinkedIn has a well-rounded user base in some countries more than others.

Here are the top countries where the company has the biggest presence and their respective user counts:

Aside from professionals, there are now more than 58 million companies and 120,000 schools listed on LinkedIn.

Here is LinkedIn’s presence according to every region of the world:

The Asia Pacific is LinkedIn’s biggest clientele as China and India, occupying the second and third spots on the list of countries with the highest number of users, are located in the region.

LinkedIn’s best years have come in 2020 and 2021. Last year, it entered the list of social media platforms with the highest percentage of user growth.

LinkedIn is the third fastest-growing social media platform, in terms of user count growth, in 2021.

It managed to surpass media giants such as Pinterest and Instagram which occupied the third and fourth spots, respectively.

Only TikTok and Reddit came before LinkedIn as more people turned to short video apps for entertainment and forum information for market insights during the pandemic.

In the third quarter of the fiscal year 2022, LinkedIn hit a 36% year-over-year growth in its revenue.

LinkedIn’s Revenue Over the Years

Aside from the number of employees and the land area of its headquarters, revenue is also an important determinant to measure how big is LinkedIn.

Take a look at this data showing the company’s annual revenue from 2015 to 2021:

From 2020 to 2021, LinkedIn enjoyed a $2 billion increase in its annual revenue generated from a sudden influx of ad revenue, more membership sign-ups, and other income streams from its other ancillary services.

A big contributor to LinkedIn’s growth is the trust put by both employers and job seekers in the platform’s efficacy to find the best candidates and companies.

There are 55 applications posted on LinkedIn every second, and three people get hired over the same period.

40 million job seekers are competing for job positions every week. Nevertheless, there is no shortage of job-to-applicant rates as 100 million job postings get on the site every month.

Companies such as Tesla, Amazon, and Amazon Web Services were among the companies with the highest growth hires in the past years, each generating 8.50%, 5.16%, and 4.39% upgrades on their respective hiring rates.

LinkedIn is winning all across the board with no question.

Be it in revenue, user count, employee population, and headquarter size, the site has shown an impressive uptrend in the past years.

How big is LinkedIn?

With 19,000 employees, $10.3 billion in revenue, and 800 million users under its belt, it is safe to say that LinkedIn is more massive we would have expected.