Last Updated: July 25, 2022
Let’s take a look at the top elderly influencers that are on Instagram right now.
166
SHARES
FacebookRedditLinkedinTelegramWhatsappTweet Me 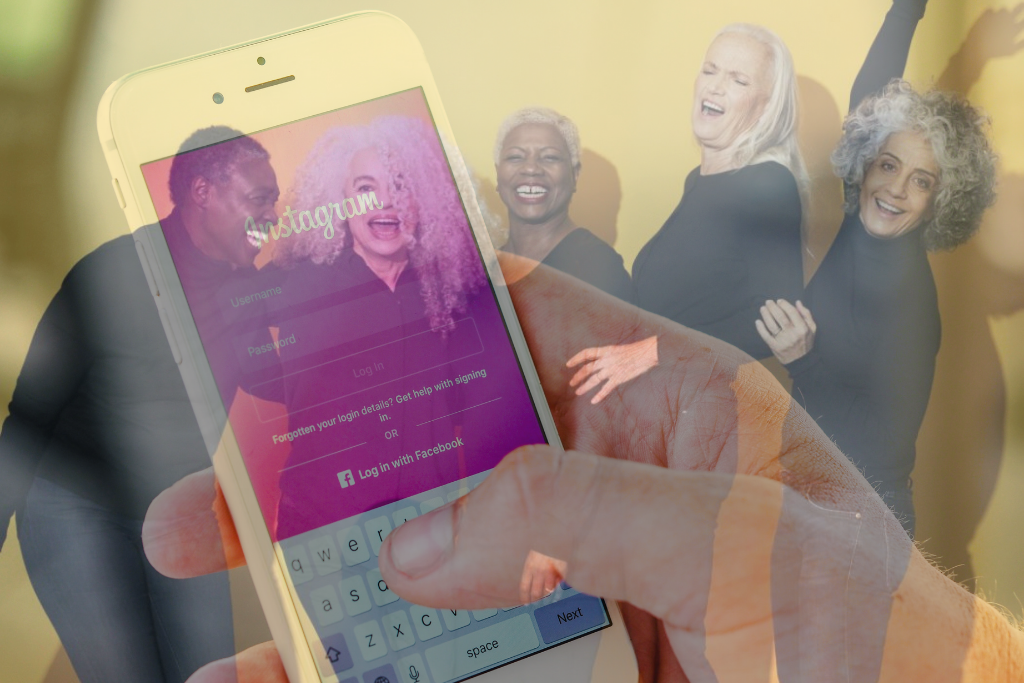 Instagram is a visual platform that attracts all kinds of demographics, but what might surprise you the most is the fact that there are quite a lot of seniors capitalizing on the influencer market.

With more than 10 million Instagram followers between them, senior social media influencers on Instagram have enough people following them to make up the state of North Carolina.

They might not be making as much money as some other big influencers in the industry, but there has been a significant increase in the popularity of elderly influencers on Instagram over the past year, with a top ten list seeing an increase of 24% in followers.

One of the most famous elderly influencers on Instagram right now is Helen winkle. She has been on Instagram since 2013, and since then has managed to amass more than 3 million followers.

She uses the tagline ‘stealing your man since 1928’, and her brand has bought her some serious success over the last few years.

She has collaborated with a number of different brands including Smirnoff, and even investing app Stash, which means that she is a valuable commodity when it comes to marketers.

Iris Apfel at 99 years old is the most senior influencer on this list, and the fact that she’s managed to amass more than two million followers shows that she’s not showing any signs of slowing down.

She has enjoyed a long and successful career as an interior designer, and she is also a published author who has collaborated with Vogue.

Takei is well known for playing Sulu on Star Tek back in the 1960s. Since then, he has managed to build up a pretty decent sized following on Instagram, where he typically posts political and humorous content for his fanbase of almost a million and a half followers.

He has even recently published a book based on his experience with social media, and he is still one of the most popular elderly influencers out there.

Professor Lyn Slater started building up a presence online back in 2014 when she started a fashion blog.

Since then, she has managed to amass a pretty sizable following, and she enjoys focusing on writing about talents that aren’t as well known in the industry.

Her newfound fame has led to a number of different sponsorship deals from fashion labels.

Lili Hayes is a comedian and with the help of her son, Kevin, she uses Instagram to create music videos, comedic skits, and original content to amuse her large following.

She’s only had Instagram for three years, but in those three years, she has managed to increase her Instagram following by a lot. In 2019 she also decided to get a TikTok, and let’s just say that it’s going really well.

Ari Seth Cohen is known for being able to capture the sartorial savvy of seniors, and as well as having been able to public a book and even produce a movie, she has managed to gain quite a noticeable following on social media to enhance her brand.

She was actually a model when we was younger, and she used to be editor of Harper’s Bazaar, quite a claim to fame. Currently, she is working on a dog accessory brand.

Sarah Adams is a jewlery designer, and she wants to be able to increase diversity within the fashion industry through her brand.

Her core message is that her wrinkles are stripes, and she has managed to work with some pretty big brands as a result of her following on social media.

Moon Lin is actually from Taiwan, and she has managed to amass a pretty incredible following on Instagram – especially considering she is 93 years young.

She is well known for having some pretty impressive streetwear style, and she has grown exponentially on the Instagram platform since 2017. We expect her to do even better in the future.

Last but not least on our list is another streetwear influencer, who is based in London. He used to run a fruit cart, and he was snapped by someone wearing Supreme.

As a result, he has managed to do pretty well in the world of Instagram, and has been able to show his love of everything Supreme to his almost 50K-strong following.

So, what is your favorite senior citizen on Instagram? With Instagram becoming more and more popular, it’s only natural that more demographics jump at the chance to create an audience around their content, and connect with more like-minded people.