Difference Between Firewall and Antivirus Software

While both are designed to keep safe against cyber threats, however, they aren’t necessarily the same. To better understand the purpose of each of these cybersecurity solutions, including how they differ, keep reading. 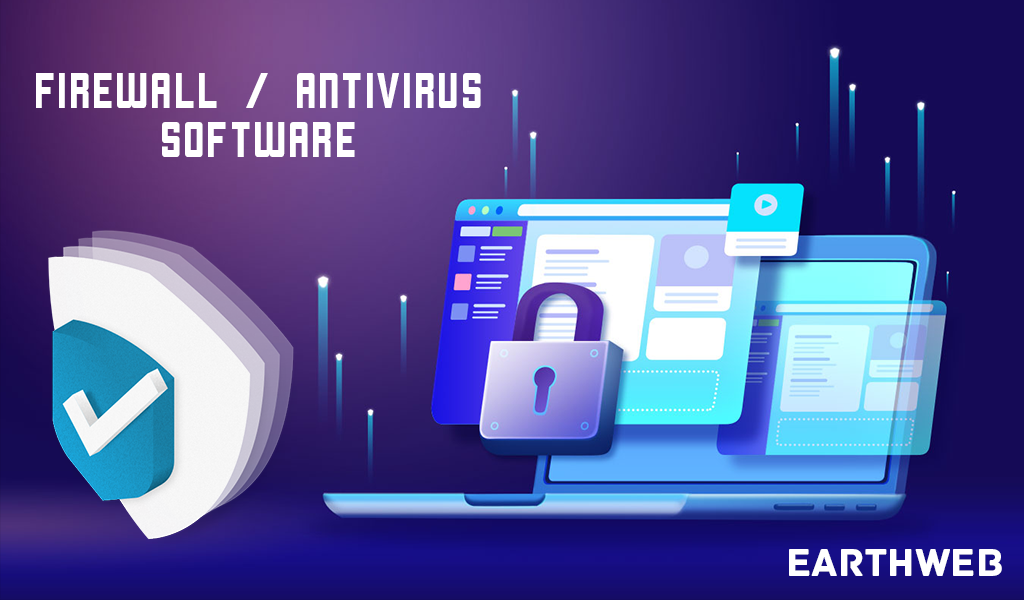 The English language can be confusing at times. Some words are said the same yet spelt differently and carry a different meaning.

While other words are completely different yet the two terms are used interchangeably. Terms get skewed and people generalize, even though the two things aren’t the same at all.

This is often the case when people talk about a firewall and an antivirus. A lot of people don’t know the real differences between these two, so the two terms tend to get blended.

However, there are some fundamental differences between the two that are useful for any computer user to know.

What Is Firewall Software?

A firewall is a piece of software that’s designed to act as a barrier between your network and the World Wide Web.

It monitors all of your inbound and outbound traffic and its main role is to protect your computer from any potential external threats.

You decide what traffic is to be approved and which is to be rejected and the firewall takes action to make sure that happens.

Every packet that attempts to enter a network with a firewall installed is inspected thoroughly to ascertain whether it is to be approved or rejected.

For auditing and review purposes, a log of these successes and failures is maintained.

There are three main types of firewall:

NAT works by hiding the client or server address from the internet. VPN works in a similar manner by extending a private network across a public network by way of an encrypted tunnel.

This ensures that any data packets coming in or going out are protected from prying eyes.

What Is Antivirus Software?

Antivirus software is a kind of software that’s there to protect your computer against both malware and cybercriminals.

Malware is the collective name for any kind of software that’s been designed to intentionally cause damage to a particular client, computer, server, or network.

There are various different malware types that antivirus software can provide protection for, including the following:

The way antivirus works is by inspecting data items such as files, applications, software, and web pages to search for any sign of threat.

It runs automatically in the background of your computer, providing you with real-time protection against virus attacks.

Any potential threats or viruses that are found are either quarantined or deleted altogether.

Just be careful when looking for anti-virus software as these programs vary quite a lot in terms of the level of protection you’ll receive.

There are three main aspects of protection to be seen from anti-virus software. To ensure you get maximum protection you should make sure you get all of them.

The three protection types are:

While both firewall and antivirus software are there to protect your data against unwanted threats from malware or hackers, they do have some key differences, some of which we’ll take a look at here:

So, Which Is Better?

To be honest, there is no set answer to that question. Both have their own merits and neither should be thought of as more important than the other.

The trick is to use both together to build a comprehensive security strategy. That way you get the best of both worlds.

Neither a firewall or an antivirus software program is robust enough to stand up against all the potential threats found lurking on the internet.

But, using them together allows any drawbacks from one to be compensated by the other, and vice versa, giving you a much higher level of protection.

While firewall software does have some immense capabilities, it’s lacking when it comes to protection against malware.

And because it’s rule-based, it can be tricked by a threat if it complies with these set parameters.

On the flip side, antivirus provides impressive protection internally, but needs priority access to any files that are being scanned.

So no document can ever be scanned while open. Also, there’s no way to examine files that are read-only.

We hope you enjoyed the above article and now have a much better understanding about what protection both firewall and antivirus software can provide you with.

There are a lot of different providers out there for both, and it’s definitely worth doing a little research before making your final choice.

Some companies offer both in one package which may be a better option as it is just one payment and one single place to go should you need any ongoing support. 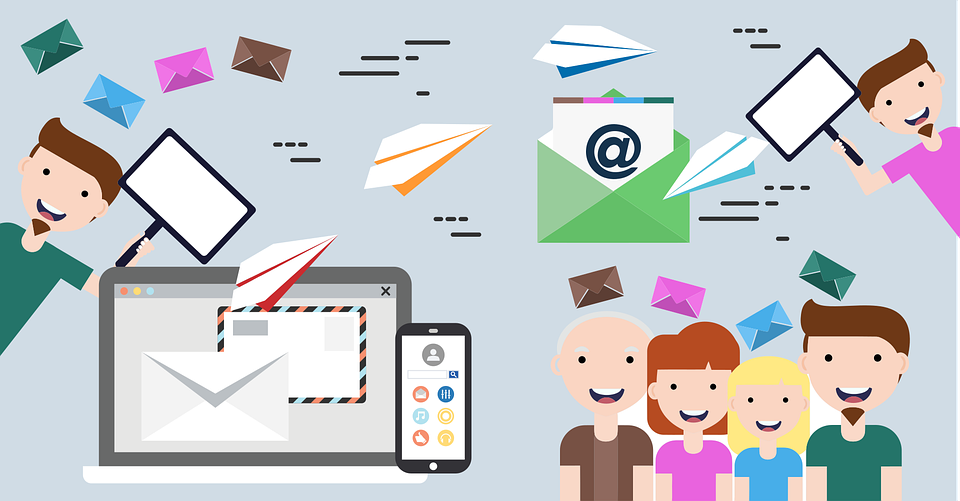 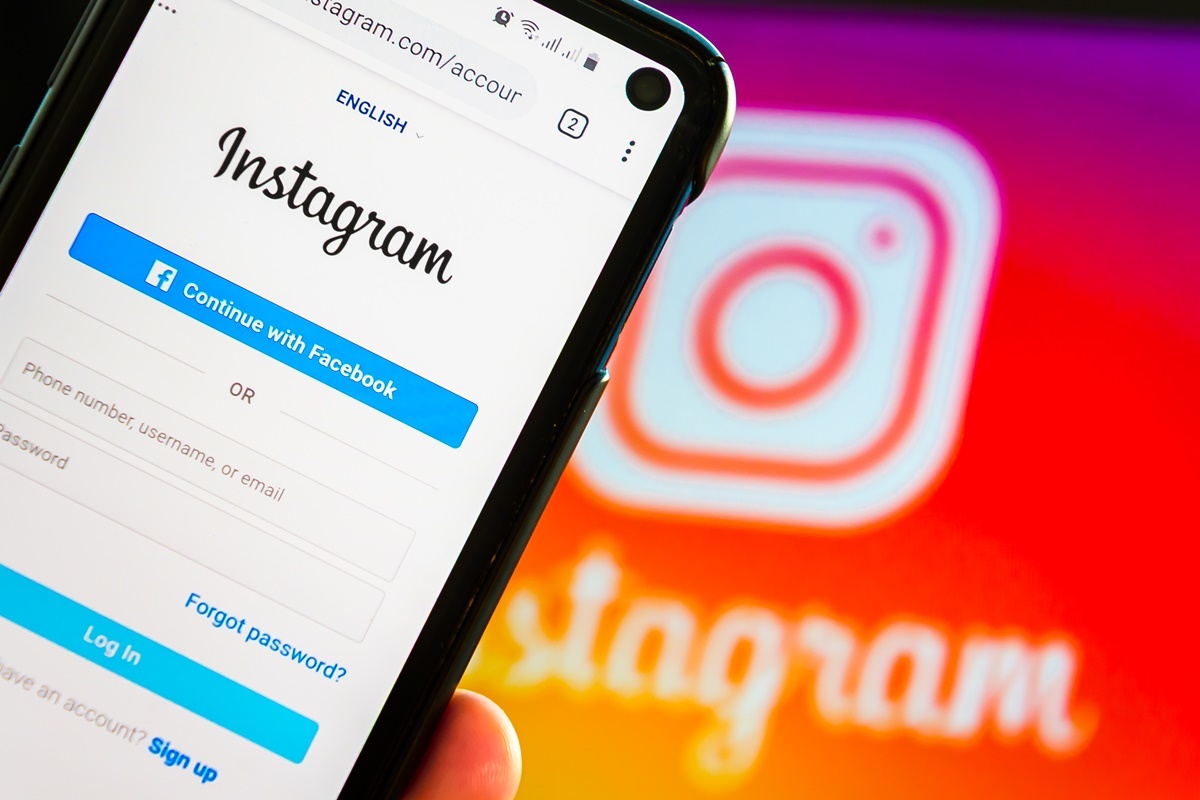 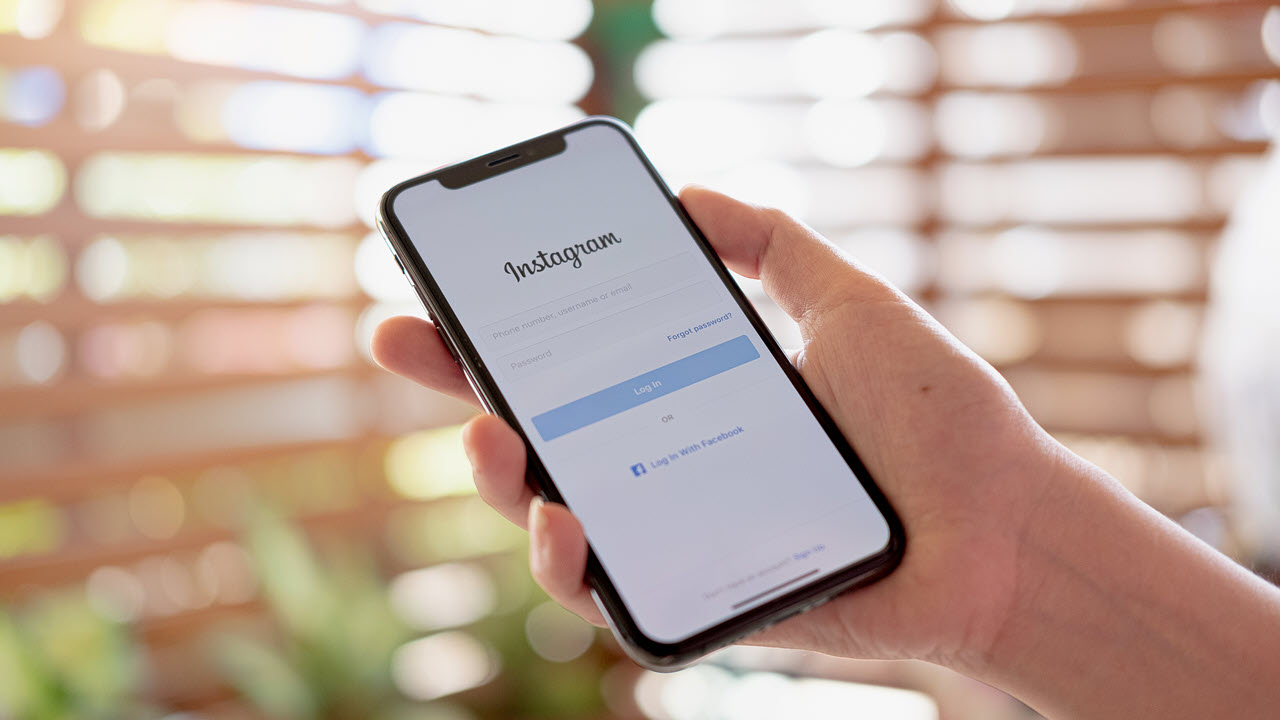 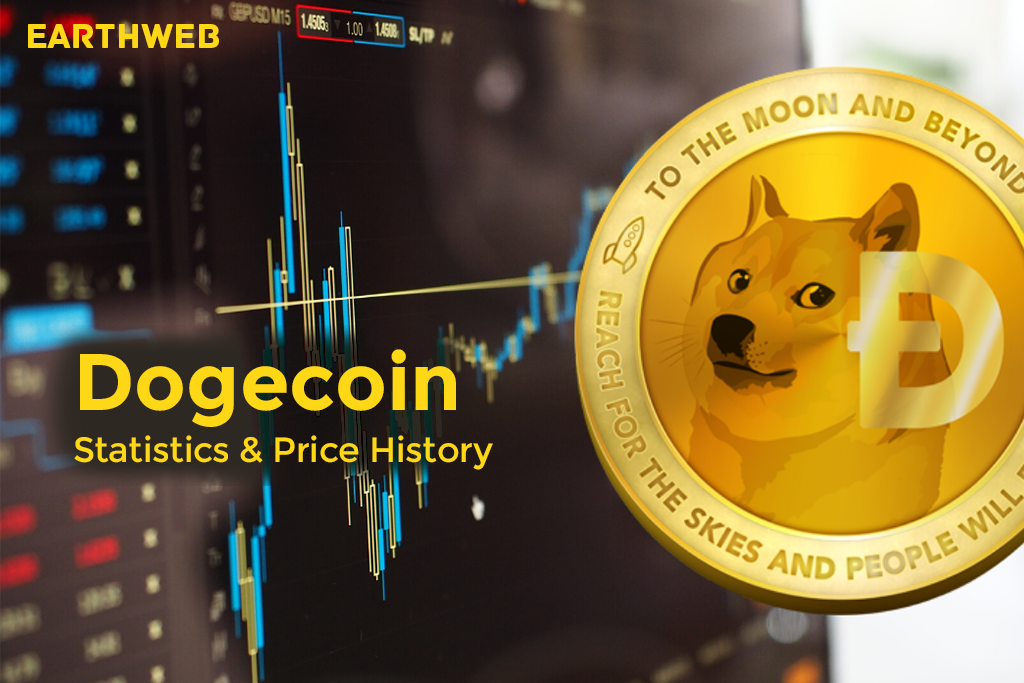 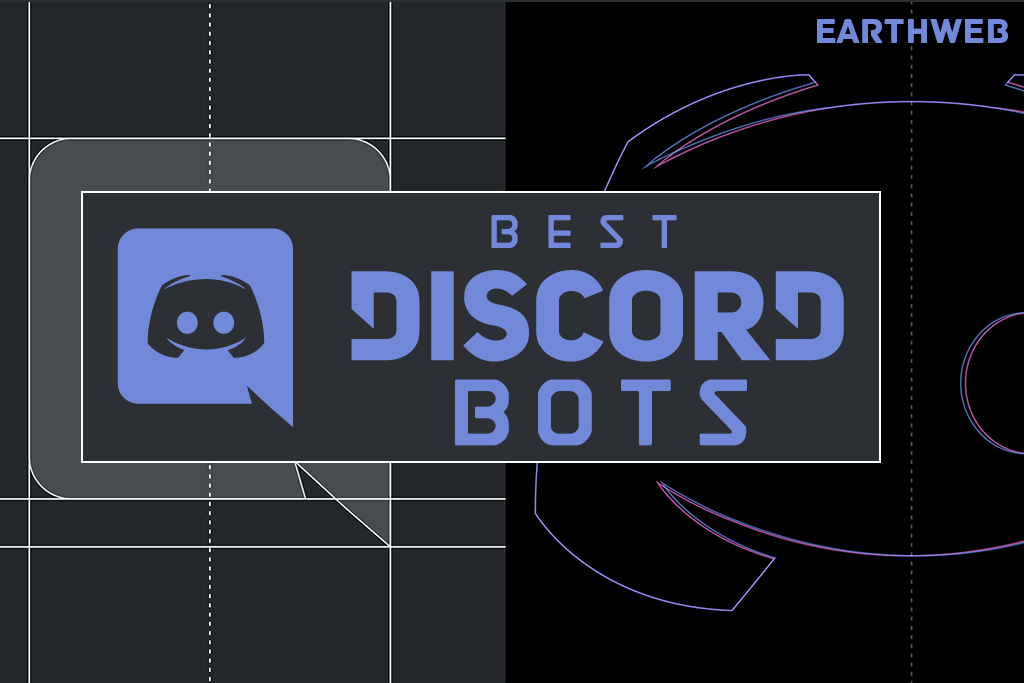 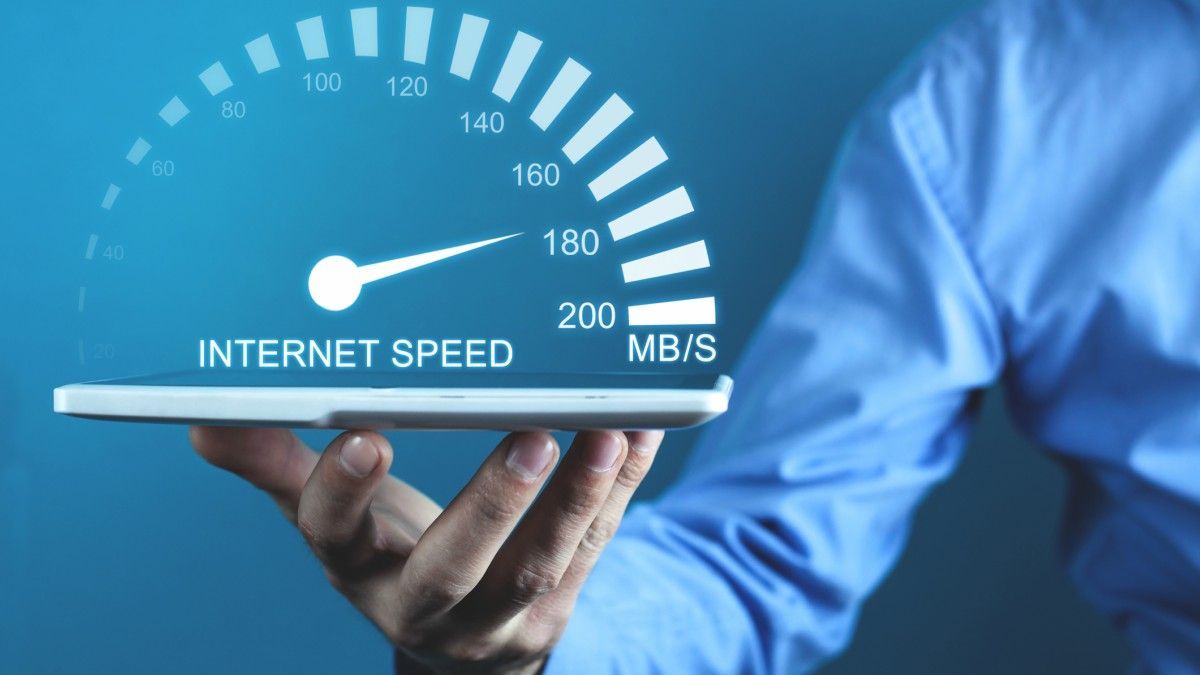