How Many People Use Crunchyroll in 2022? (Users Statistics)

Last Updated: September 22, 2022
How many people use Crunchyroll is today’s topic. First, we will introduce Crunchyroll by explaining what it is.
187
SHARES
FacebookRedditLinkedinTelegramWhatsappTweet Me 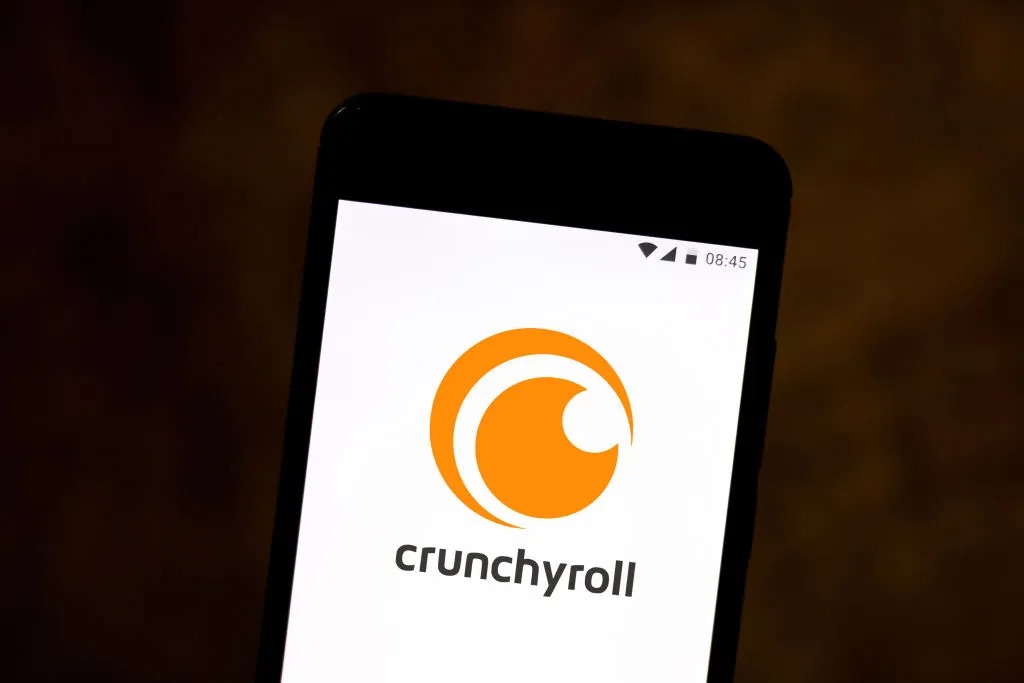 How many people use Crunchyroll in 2022?

How many people use Crunchyroll is today’s topic.

First, we will introduce Crunchyroll by explaining what it is.

Then, we will discuss who uses it, how it’s used, and other elements of the company.

So, what is Crunchyroll?

Crunchyroll is a streaming service devoted solely to anime.

Crunchyroll was launched in 2006, and for a time, it featured some illegally uploaded content from its users.

However, by 2008, the platform took the steps necessary to become a legal distribution service in the East Asian media realm.

This is a free service unless you want an ad-free experience, which comes with one of three premium subscription services.

Crunchyroll is home to millions of users, which we are about to reveal. Let’s address how many people use Crunchyroll.

How Many People Use Crunchyroll in 2022?

The 5 million subscriber milestone was achieved early in August 2021.

This figure is one million higher than its February 2021 users count. So in half of 2021, its subscriber count experienced a significant increase.

This data shows how popular Crunchyroll is.

Crunchyroll offers a massive anime library, including some original series and Funimation dubs.

It supports all tiers for HD streaming. As a subscriber, you can enjoy the benefits of offline downloads.

Does Crunchyroll Have Its Own Originals?

The short answer is that Crunchyroll does have its own originals for streaming.

While its offerings are strictly anime-style content, it is somewhat like Amazon Prime Video, Netflix, and Hulu regarding original features.

If you’ve ever watched streaming videos on Crunchyroll, you are probably already familiar with these films.

Crunchyroll launched their originals in 2020, so it’s a newer offering on the streaming platform.

What Are Some Crunchyroll Demographics?

This is where you learn that little extra beyond how many people use Crunchyroll. We will discuss the demographics of its users now.

So, for people who think that anime is just for kids, this data should debunk that thought. Overall, the average age range on Crunchyroll is 18 to 24.

Crunchyroll is accessible across more than 200 countries, including the United States. Global expansion has played a major role in Crunchyroll’s success.

Overall, 23.6% of all Crunchyroll users watch videos on a laptop or desktop computer. A whopping 76.4% use mobile devices.

Crunchyroll’s male audience makes up 72.52% of all users, making that demographic its most dominant. Its female audience consists of 27.8% of its users.

How Does Crunchyroll Earn Revenue?

We already know that Crunchyroll has 5 million subscribers who subscribe to the anime streaming site.

We also know that non-subscriber registered users watch content with ads. So, they have ad revenue.

The annual revenue of Crunchyroll is $122.4 million, which represents $10.2 million per month.

It wasn’t long ago that their monthly revenue amounted to $7 million. The platform has grown in popularity, numbers, and revenue.

The total revenue in 2022 for Crunchyroll is $505 million, and its valuation is over $20 billion.

Let’s not forget that only a small bit of these assets belong to Crunchyroll since they do have expenses.

In 2021, Sony acquired Crunchyroll. So, Sony is its current owner.

Funimation is the company that officially acquired Crunchyroll for $1.175 billion in 2021. Funimation is part of the Sony family.

The complicated ownership process is not something we will get into, but technically, Crunchyroll is 95% owned by Sony.

In 2022, Sony plans to phase out Funimation to fuse it with Crunchyroll.

So far, Sony hasn’t changed subscription tiers or fees for the streaming services.

Even with the integration of Funimation titles, the three subscription tiers are as follows:

This will continue to be the subscription options and charges unless or until Sony decides to change it.

Which Anime Titles Are the Most Popular on Crunchyroll?

Overall, Crunchyroll is home to the most-watched streaming anime this year. Every year, Crunchyroll wins multiple awards at the Anime awards event.

Thus far, they have won in categories like Best Protagonist, Best Drama.  Best Fight Scene, and other categories.

Attack on Titan is an anime streaming film on Crunchyroll that’s been nominated across 10 categories.

Some of the categories include Best Action, Best Director, and Best Antagonist.

This is just a small sample of the popular anime titles on Crunchyroll that are nominated for awards.

Plus, there are plenty of other great anime streaming titles that people are watching that are not nominated.

Streaming videos don’t have to be award-winners or nominees to be amazing to watch.

Now that you’ve read about how many users and subscribers are on Crunchyroll, how do you view the streaming platform?

Remember that some of this data is from 2021, so until more data is released, we won’t know the 2022 figures.

If its growth has continued like it has been, we are likely to see some massive growth.

Do you currently use Crunchyroll? Do you know someone who watchings anime on Crunchyroll?

Now that you have the scoop about how many people use Crunchyroll in 2022, you have a better idea about the streaming platform and why it has so many users.