Last Updated: September 25, 2022
We see a front-page news story about a data breach week in, week out. Often these companies do not use a VPN, which might make you wonder, are VPNs legal or illegal?
166
SHARES
FacebookRedditLinkedinTelegramWhatsappTweet Me 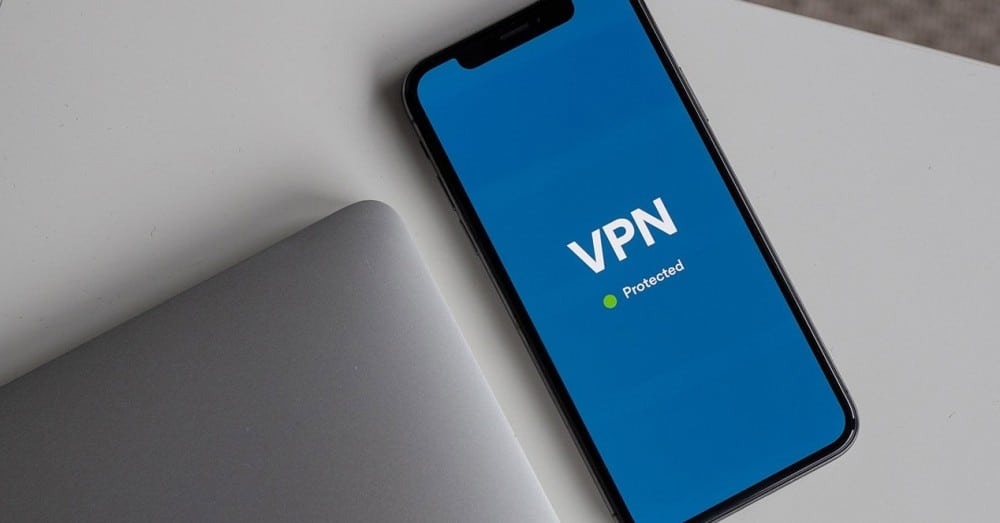 We see a front-page news story about a data breach week in, week out. Often these companies do not use a VPN, which might make you wonder, are VPNs legal or illegal?

In today’s world, everything is done on the internet.

So, it would be safe to say that securing the internet is more important than locking our homes. Data breach cases are on the rise and affect millions of people all over the world.

However, that information could be at risk of theft if the security system has some vulnerability.

And if you own a business, you’d know how disastrous that could be. Not only hackers can steal your data, but your customers’ information as well.

So, how to protect your browsing information from being stolen? This is where a VPN comes into play.

A virtual private network, better known as a VPN, is software that encrypts all your traffic and keeps your valuable data safe from prying eyes.

Gone are the days when VPNs were used by businesses only. Today, they are used by millions of people that value data privacy.

If you are concerned about data privacy, VPN is your solution.

So, if you want to use a VPN service, you might be wondering, are VPNs legal? If yes, can you use it to stream restricted content on Netflix?

Are there any countries where it is banned? If it is, what are the reasons? That would be the premise of this article. Let’s dig deeper!

Are VPNs Legal to Use? Are VPNs Illegal?

It is important to know whether VPNs are legal or not. The last thing you’d want after paying a subscription fee is to find out that VPNs are illegal in your area.

So, can VPNs get you into trouble?

Well, changing your identity does sound criminal and is often associated with criminal activities, which may fool you into thinking that using a VPN service is illegal.

However, as things stand, using a VPN is legal in most countries.

In fact, many businesses require you to use a VPN to gain a secure connection with the working environment.

Of course, keeping the customers’ data safe is a top priority for many businesses. So, it is a useful tool for businesses, which makes it legal in most countries.

While using a VPN service will not land you in any legal trouble, you should never engage in criminal activity.

If you commit a crime while using a VPN, you may face legal consequences. In either case, using a VPN is completely legal, and you won’t face any trouble only because of using a VPN.

All in all, it comes down to what you are using it for.

With that out of the way, it is important to note that the legality may vary from country to country.

For example, it is completely legal in the USA, but it is illegal in Iran, and you may be punished for using it.

Similarly, it is regulated in China, and the internet is censored. In other words, only those VPN apps that are approved by the government can be used.

Why Are VPNs Banned in Some Countries?

VPNs are powerful tools that let you change your IP address, thus protecting your online data.

It’s no secret that some governments monitor their citizens’ online activities, even in today’s era. They get the information from the internet service providers.

Since a VPN hides your online activities from the internet service providers, they cannot share it with the government, making it impossible for the government to track your activities.

This is the major part of the reason why it is banned in some countries.

In such countries, governments only approve those VPNs that fulfill certain requirements.

And yes, it must be pointed out that some countries have not banned VPNs yet, but plan to do so in the future.

So, if you have no idea as to are VPNs legal or not?

Consider checking for yourself. This will make sure that you do not get into any legal trouble.

What If a VPN is Illegal in My Country?

If you use a VPN illegally, you may get into trouble. At the very least, your internet service provider will cut your internet connection.

So, you’d be temporarily banned from using the internet.

Furthermore, you may also have to pay a hefty penalty. The total fine differs with country, but it’s usually somewhere between a hundred dollars and several thousand dollars.

In the worst scenario, you will be jailed for using a VPN service illegally.

Yes, one of the biggest benefits of using a VPN is that it allows you to access content restricted in your area.

It’s no secret that some content on streaming platforms is restricted, regardless of your area.

If a certain TV show or movie is geo-restricted, you may not be able to watch it unless you use a VPN.

But is it legal to use Netflix with a VPN? Yes, it is. However, the company does not want you to use it. In terms of use, it is mentioned that using a VPN to stream content is prohibited.

So, if you go against its terms of use, Netflix may ban you. Having said that, it is pertinent to mention that the company has never banned a user only because of using a VPN service.

If you use a VPN to access geo-restricted content, Netflix may show you an error message saying that “you seem to be using an unblocker or proxy.

Please turn off any of these services and try again.” So, simply turning off the VPN and refreshing the page will likely resolve this issue, and you will be able to use Netflix again.

Can You Get Caught Using a VPN?

This is why it is advised to invest in a reputed VPN to make sure you do not get exposed.

Is It Legal to Use a VPN for Netflix?

Yes, there are no laws that declare it illegal to use Netflix with a VPN, and you won’t face any legal repercussions if you do so. However, Netflix does not like it and may show you an error message.

Having said that, you can still watch Netflix content with most VPNs without getting detected.

The plain and simple answer to this question is yes; they are legal.

However, a handful of countries have regulated it or outright banned it to monitor users’ activities and stop them from consuming censored content.

As you can see, it is completely legal to use a VPN, as long as you are in a country that allows them.

Be sure to use one that provides you with secure connections, and isn’t going to expose your personal information to the rest of the internet.

The bad news is that there are plenty of VPN providers out there that are nothing more than scams, so you’ve got to be really careful of these, and make sure that you avoid them at all costs.

You also don’t want to work with most free VPNs, because a free VPN is going to have few of the security features that you require to stay safe out there.

When thinking about are VPNs legal or illegal, it all depends on which country you’re in.