Last Updated: May 12, 2022
3Commas is a cryptocurrency trading platform that allows its users to create trading bots by implementing available features or using pre-existing codes created by others
229
SHARES
FacebookRedditLinkedinTelegramWhatsappTweet Me 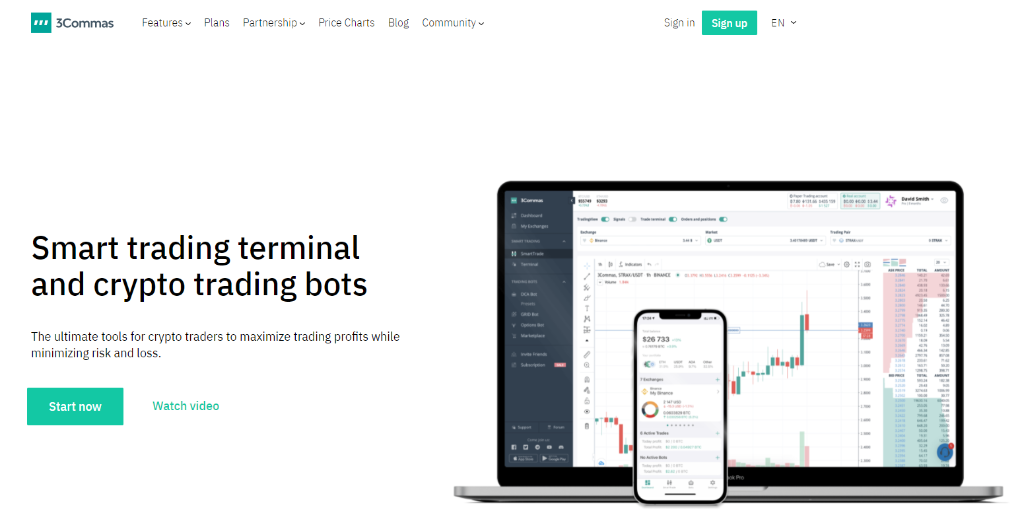 Finding a good crypto trading bot is equivalent to stumbling upon the mythical pot of gold for eager cryptocurrency traders. With near-limitless potential and much greater abilities than those of human traders, bots can represent a profitable endeavor.

That is, if you manage to find the one that suits your needs. 3Commas stands as a somewhat reputable bot today – is it the fabled pot of gold or just another bot with an inflated reputation?

The world of cryptocurrency trading is still relatively new, with lots of potential for growth. Due to its digital nature, however, it is hyper-sensitive to changes, fluctuations, dips and surges of value.

Regular people like you or us would hardly be able to follow them all, especially since they happen around the clock, all the time.

This is where crypto trading bots shine. You only need to find a way to capture your trading logic into a code format and feed it to the bot’s artificial mind and voila, you’ve got yourself a trader of your mindset, except it doesn’t require sleep, rest, or leisure, and it does not succumb to fatigue, psychological pressure, or irrational strokes of emotion like fear or gambling desire.

An ideal trader as it is, crypto trading bot is still prone to faults. These occur especially frequently in the logic translation part of the setup.

Make the coding process simple enough to be understood by many, and the chances are that it will be too simple to conduct more complex thought processes, decreasing the quality of the bot’s trading behavior.

Make the scripting elaborate enough to commit the finer details of the pattern of behavior, and you’ll most likely render the bot unusable by the incoming masses of beginner daytraders.

The golden mean would be to have the bot be simple enough to use and complex enough in execution. These bots tend to both perform well and make users comfortable using them.

Is 3Commas such a bot? Does it earn money, perform well enough, and remain easy to use? Its developers claim that it does. Today’s review will try to verify or disprove this. Let’s get started!

3Commas is a cryptocurrency trading platform that allows its users to create trading bots by implementing available features or using pre-existing codes created by others.

Either by copying well-performing traders or by helping them venture out on their own, 3Commas claims to provide all the assistance that eager traders need to get them going.

Some of its featured aspects include smart trading, social trading, stop loss, and take profit commands, along with a substantial number of tools made to ease the automation process and increase the efficiency of the bot and the income of traders.

Aiming at minimum risk and maximum profit, 3Commas’ goals are just about as those of any other trading bot out there.

Designed as a web-based service, 3Commas works on both PC and mobile devices. It supports several exchanges, including, but not limited to, Binance, Bitfinex, Coinbase, GDAX, Kraken, KuCoin, and Huobi.

Although it boasts a community of more than 30,000 users, according to online reviews its reputation is mixed. Is the balance between simplicity and performance done poorly or something else contributes to the fact that 3Commas isn’t “the start of the industry”? We’ll try to find out.

It becomes obvious upon launching the service that it was designed with newcomers to crypto trading in mind. The design of the user interface is clean, easy, and very simple. However, rookies might find themselves easily lost in the number of options and features that immediately start jumping out.

Most of the users won’t ever find themselves in a situation where they need such complex pieces of the script. Thus, a clash emerges right from the start – is 3Commas well balanced between ease of access and the number of options for experts? Or does that balance stand oddly on neither side?

As for the number of features included, the list really is exhaustive. The choice available to users goes from making a convoluted script full of quirks and snippets of unique code (although mostly only what’s already offered) to ditching customization altogether and opting to embrace the code written by others.

This aspect of social trading has its benefits, but usually works only for the very beginners as more advanced users prefer at least some degree of customization. As for custom scripts, 3Commas allows users to back-test and paper trade with their strategies, reducing potential risks later on when the bots are realized and put into action.

Somewhere between pro-beginner and pro-experts, 3Commas doesn’t really pick any of these, which as a consequence can have some misunderstandings with both.

Another pillar of their service that 3Commas is very proud of is their customer support. Available in English and Russian around the clock, it is available on workdays, supposedly whenever you reach them.

What’s less known, however, is that they’ve had to hire additional personnel since a lot of people have complained about being unable to reach anyone in early 2021. Patching up where the water comes through might not be the best business approach, but hey, as long as it keeps them afloat, right?

Since their user base has reached a substantial number of users, the 3Commas community is quite large and willing to provide guides, tutorials, and pieces of advice to eager new members. The whole social trading idea goes hand in hand with this approach, so there’s really not much to say.

Not everyone is as friendly as you might hope, but your pleas won’t reach deaf ears only for sure.

Oh, and we’ve finally come to 3Commas reputation. For a reportedly spotless service, it comes as a surprise that their reputation is quite mixed. For example, on TrustPilot, their average score is only 3.8/5, which passes as average, if we don’t count obvious scammers in the crypto trading industry.

This can be attributed to a lasting bout of server instability, delays, and crashes that brought substantial losses or at least denied due profits to all their users in 2021. Whether they have fixed this major issue or not, the stain remains and it will take a lot of effort to make up for it. Tough luck.

3Commas comes in various pricing plans, with a 3-day trial on all their features. It is interesting to note that they also exhibit a free version, although limited to one Active SmartTrade, one DCA bot, one GRID bot, one Options bot, and no paper trading.

The other three paid plans vary greatly among themselves, with most of “advanced” features being locked behind the Pro plan, which is $99 per month, or $49.5 if paid in advance for a whole year.

As we’ve seen, 3Commas is far from being a failed bot, but there are justified reasons why it isn’t particularly a “star of the industry”.

A mixed stance on the expertise of their target audience, instability of their services, and dark spots on their reputation that haunt them from the past has brought them below the line of top-rated cryptocurrency trade automation bots.

Couple that with the ongoing issue of a stuttering mobile app that lags behind the desktop version performance and you’ve got yourself a piece of software that still requires work to be the standard.

On the other hand, you’ve got the already-perfected services such as Bitsgap and Quadency that are better alternatives than 3Commas in many ways.

Why go through all the trouble if you don’t need to? Sorry, 3Commas, better luck next time. 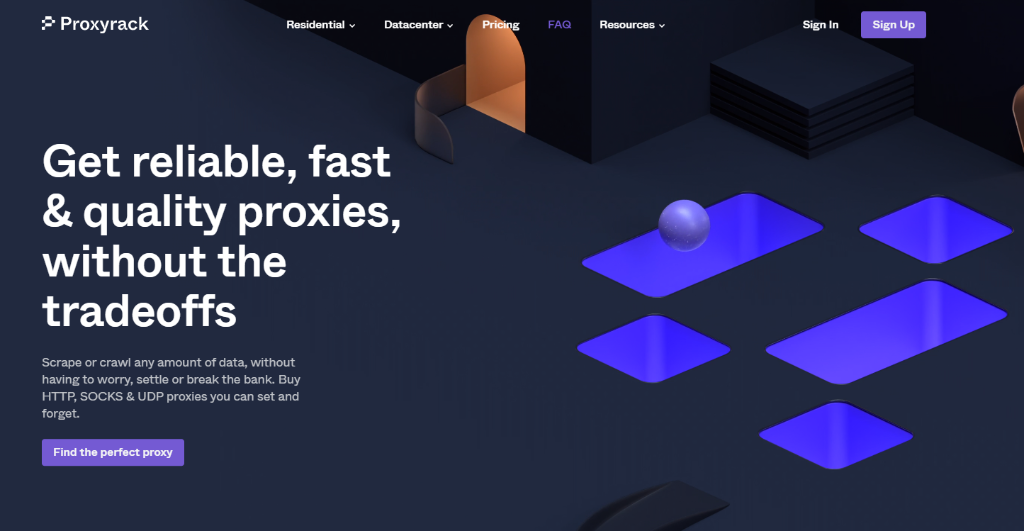 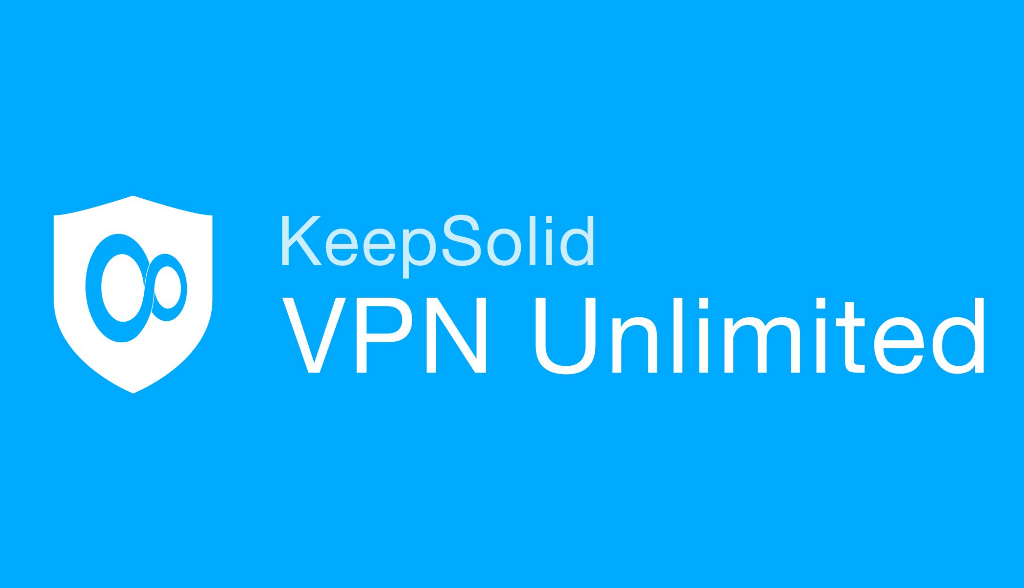 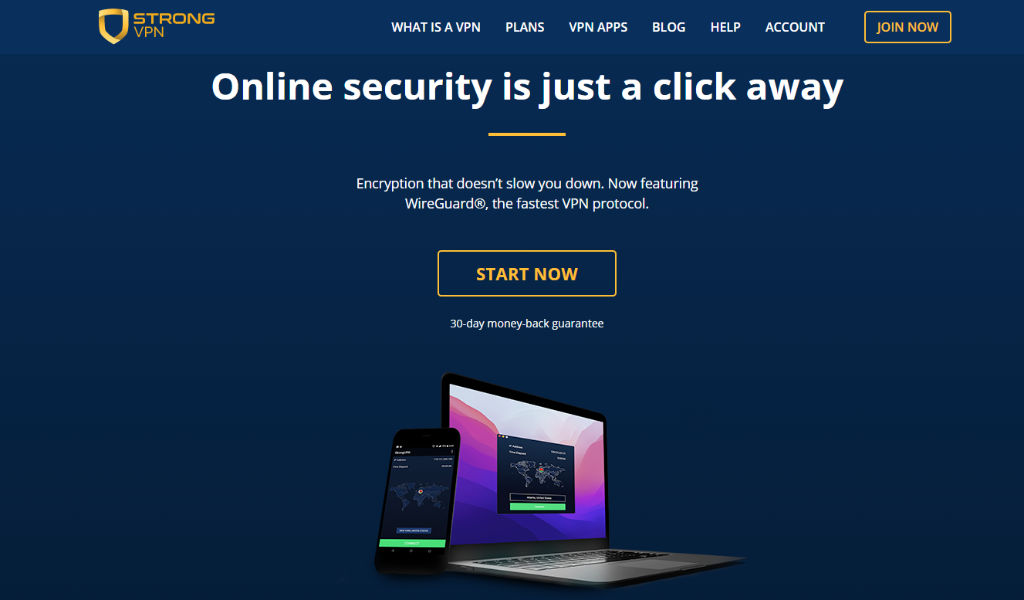 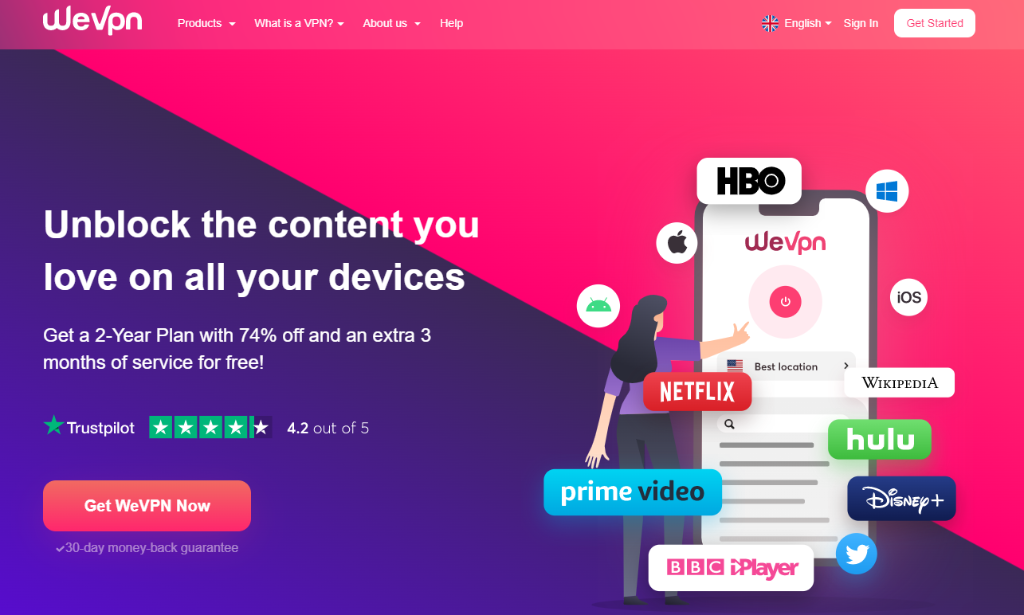