Last Updated: November 19, 2022
Find out how many people use YouTube Red and other interesting facts about this long-forgotten site.
208
SHARES
FacebookRedditLinkedinTelegramWhatsappTweet Me 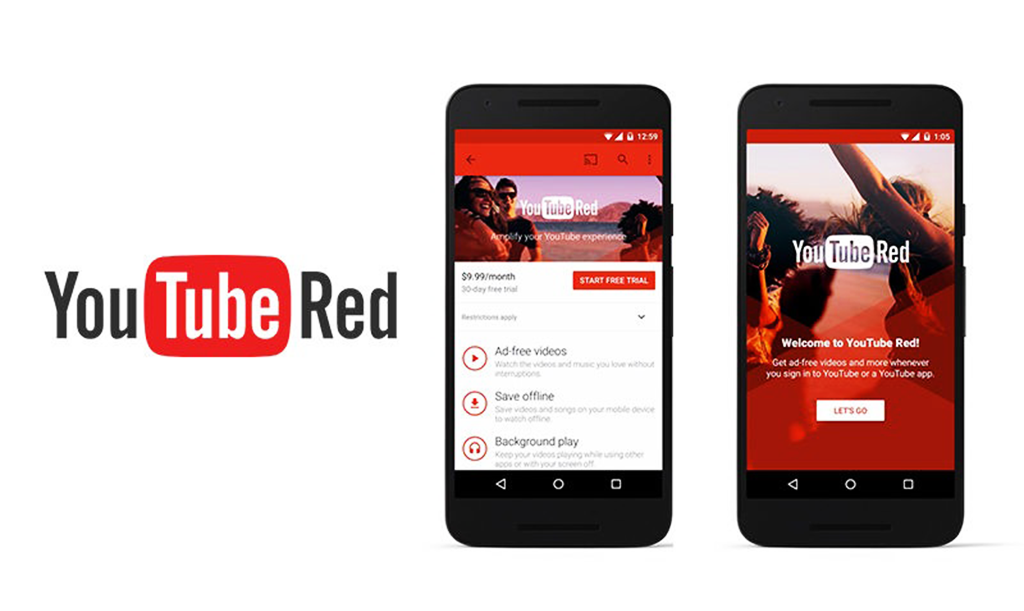 Keen to know how many people use YouTube Red in 2022? This article is for you.

Yes, the platform originally named its service under its legendary brand color which rightfully made the video servicing app popular among global users.

If yes, how come you don’t hear it often? Well, have a little patience. The answers are coming right up in this blog.

Before answering how many people use YouTube Red, it is best to familiarize our readers with the nature of this venture.

It made a soft entrance in 2014 and became available in almost all of the site’s serviceable countries in October of 2015.

It came to give users an uninterrupted and enjoyable viewing experience.

As we all know, YouTube is the king of ads. And the best way out of this ad bonanza is to pay the company a monthly subscription priced at $9.99 to remove all these “time eaters” out of the way.

Of course, Alphabet Inc knows its games. Since it makes money from advertisements, it will also want to make some hard cash from removing them. It’s a win-win situation.

YouTube Red’s future was looking bright. It launched at a time when people are biting the concept of premium subscriptions.

At that time, many consumers are willing to shell out a hefty sum to get a daily dose of entertainment, let alone from one of their go-to social media sites.

In 2017, millennials occupied the majority of YouTube Red’s subscriber base, capturing 27% of the total. Below are YouTube Red’s age demographics, recorded in February 2017.

In 2018, YouTube decided it is time to deviate from the adult site and brand its subscription service as what it truly offers: premium access to YouTube’s exclusive offerings.

Thus, the birth of YouTube Premium during the year.

Under this premium subscription, users are given access to YouTube’s paid movies, while having unlimited offline downloads, and enjoying YouTube Music, and YouTube Kids for free.

All users are entitled to a month-long subscription before making any payment.

YouTube Premium’s rebranding turned out to be one of the best moves the company had done since its inception.

By its first year in the market, it managed to bring in 8 million new users to its roster of paying users.

It did not stop from there. The subscription service hit massive success during the pandemic, at a time when rival Netflix also reported a record-breaking number of new user additions to its platform.

Below are details on YouTube Premium’s annual subscriber count covering 2019 to 2021.

There is no question that YouTube makes tons of cash from its advertising business.

Up until today, its business model leans heavily towards companies who are willing to pay tons of cash to see their videos show before a video plays.

But it will not be too long before this business status quo will undergo an important change. YouTube’s subscription service is the company’s secondary revenue source.

Reports show that the department now accounts for roughly 8% of the platform’s overall revenue, clocking an estimated $600 million every year.

But it is catching up very fast, especially now that the movie streaming giant has shown a significant loss of momentum in the past quarters.

YouTube Red is now officially a thing of the past, but its new version, YouTube Premium has reached the success it failed to hit.

Today, there are 50 million users globally under YouTube’s roster of paying customers.

Collectively, they bring in an average of $600 million into the platform’s pockets every year.

Analysts are convinced that YouTube Premium will reach greater heights in the coming years, especially now that Netflix is showing signs of lost momentum and tricking new user additions.

Thank you for reading our article on how many people use YouTube Red in 2022.