When Did The War In Ukraine Start?

Last Updated: July 26, 2022
We have researched and gathered news and information from the most credible sources online that will enlighten you to what’s happening between Russia and Ukraine.
146
SHARES
FacebookRedditLinkedinTelegramWhatsappTweet Me 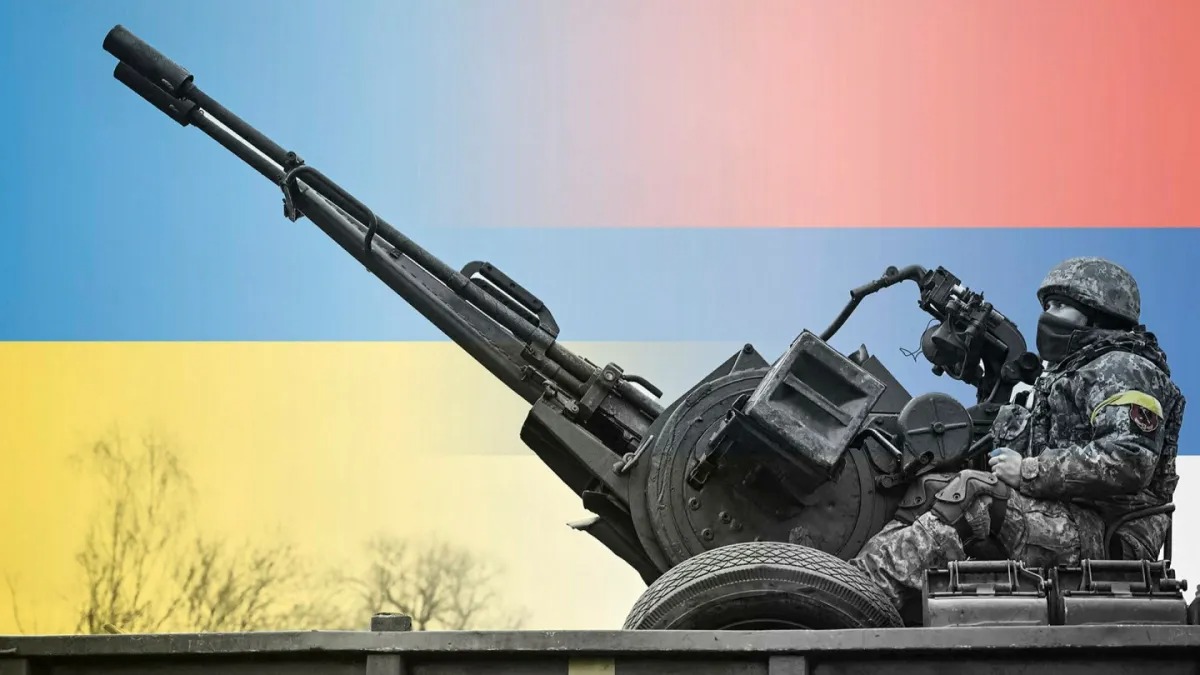 When did the war in Ukraine start? This is the question on everyone’s mind across the globe. Naturally, all eyes are on this incursion as it continues.

Remember that back on March 16, 2014, just eight years ago, the Crimean parliament seceded from Ukraine to join the Russian Federation.

The battle between Donetsk and Luhansk are still fighting to this day over that annexation.

It’s been months since the start of the 2022 invasion of Ukraine, and millions of Ukrainians have been displaced from their homes.

Many fled to Poland, while others fled to Russia, Romania, Hungary, Slovakia, Moldova, and Belarus as refugees from their homes.

We have researched and gathered news and information from the most credible sources online that will enlighten you to what’s happening between Russia and Ukraine.

We will go through this in a timeline fashion to show the events as they happened.

When Did the War in Ukraine Start?

On February 24, 2022, Russian President, Vladmir Putin ordered the invasion of Ukraine, according to news sources all over the world.

As this battle continues, many Ukrainian cities and towns have been invaded and fired upon to the point they are unrecognizable.

So far, thousands of civilians have lost their lives, not to mention the many soldiers on either side.

What Is the Impact on Russia?

The same day the assault on Ukraine was launched, Moscow’s stock exchange suffered a downfall of 45%. This was also after the United States announced sanctions on Russia’s banks.

By February 26, the EU had cut off Russian banks from the world’s financial system. The next day, the EU banned Russian civilian aircraft from their airspace.

Additionally, state-owned media Russia Today and Sputnik were banned from the internet and EU airwaves.

On February 27, Russian troops marched towards Kyiv, Ukraine’s capital city. Also, they went into Kherson and Kharkiv as Ukrainians started to enlist in their own military.

On March 1, the US closed their airspace to Russian aircraft.

President Putin blocked Twitter on March 4, 2022alongside of Facebook, the BBC, Deutsche Welle, the Voice of America, and several other media outlets.

He also signed a law that criminalizes what’s labeled as propaganda, which comes with a 15-year prison sentence for anyone who engages in such activity.

While all this is happening, American authorities urge its citizens in Russia to leave the country.

The European Commission started plans to decrease their independence on Russia’s natural gas.

Also, the United States bans the import of Russia’s crude oil, which caused an increase in fuel costs for Americans by 30%.

These are things related to answering when did the war in Ukraine start.

What Is the Impact on Ukraine?

There is a direct impact on this country related to answering when did the war in Ukraine start.

On February 28, Ukraine applied to join the EU while talks ensued between Russia and Ukraine for a ceasefire.

The EU sent a package for support to the Ukrainian military to the tune of 500 million euros.

For the first time in world history, the European Union sent lethal arms and equipment to this area of the world.

During these final weeks of February, Ukrainian people began fleeing their country on trains headed to Poland.

It wasn’t long until more fled to other countries. By March 2, millions of Ukrainian refugees had fled their homeland.

March 8, 2022 was a big day of events, starting with the civilian evacuations from Sumy in agreeemets between Kyiv and Moscow.

This day marked the day that refugees from Ukraine reached beyond 2 million civilians.

Another round of bombings was reported on March 10, 2022. In this instance, it occurred in an evacuation corridor, which stopped charitable supplies from getting into Mariupol.

This day was also a day when the United States approved sending $13.6 billion in military and refugee aid to Ukraine.

What Are Some Significant Events from The War in Ukraine?

More than just Russia and Ukraine, answering when did the war in Ukraine start has an impact all over the globe.

Between March 12, 2022 and today, many events have occurred that affect Ukraine, Russia, and other countries that have contributed to Ukraine’s cause.

Between March 12 and 18, Russian assets fired cruise missiles, as the refugees fleeing Ukraine reached over 2.5 million civilians, and negotiators discussed neutrality measures for Ukraine in return for the safe departure of Russian troops.

Between March 18 and 22, Ukraine claims to have rescued 130 people from Mariupol’s ruins, while the UN reported over 10 million displaced people from Ukraine, and Ukraine rejected the ultimatum to surrender in Mariupol.

As of May 2022, Russian assets control Mariupol, as Ukrainian troops evacuate the area.

A 21-year-old Russian soldier, Vadim Shishimarin, was accused of killing a Ukrainian civilian on February 28, and the trial began on May 11.

The US Congress is sending more money, a $39.8 billion package in support of Ukraine to aid military efforts against Russia. This package is awaiting final approval.

For the first time since this war started, Ukraine stopped natural gas shipments to Europe due to the lack of passage.

How Has It Impacted the World?

According to NPR, it’s disrupted global food supplies, resulting in food shortages in countries where hunger is already a problem.

The latest numbers of those who have fled Ukraine are now over 5.8 million, as these refugees flood countries like Romania, Poland, United States, Moldova, Hungary, Georgia, and Afghanistan.

Energy sources like oil and natural gas are being disrupted, driving costs up for counties like the United States, Canada, Poland, Italy, and other countries.

Technically, it started on February 24, 2022, according to the news and other media.

Ukraine is fighting. Russia is fighting. The citizens of the world are concerned about a third world war coming.

That’s not an unreasonable concern, though it’s still confined to the two countries where it started.

We have striven to provide accurate, unbiased, and reported news and data to answer when did the war in Ukraine start, so we hope this has cleared some things up in that regard.

Are you experiencing the effects of the Russia-Ukraine war? Has inflation hit your country, city, or region?

Let’s hope a resolution is found soon, so the world can enjoy some level of peace. 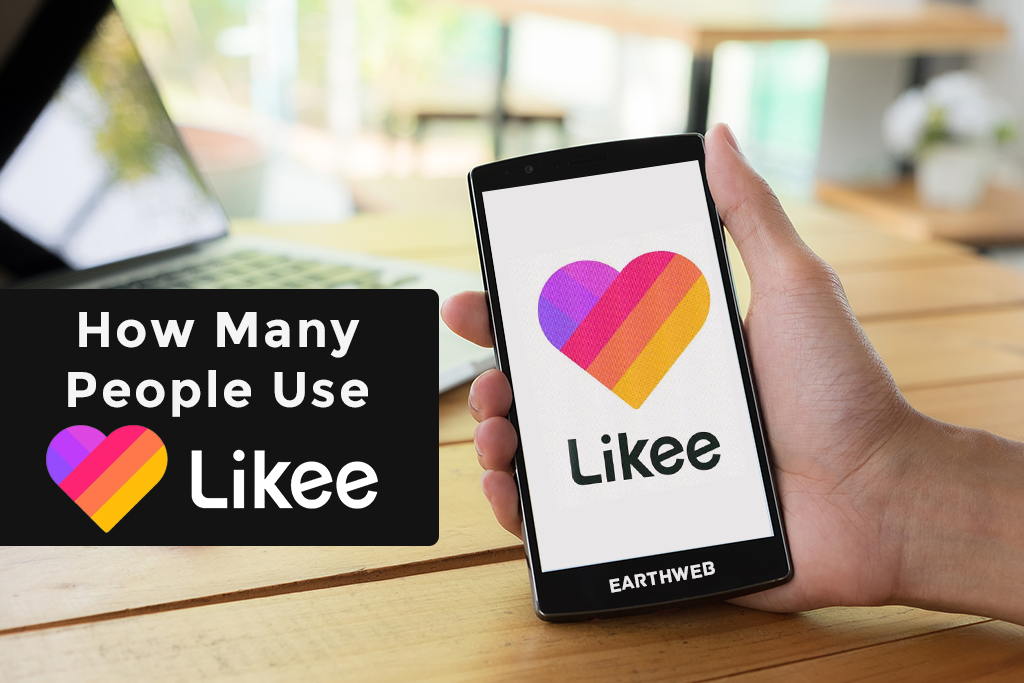