Twitch is the premier platform for all things gaming. The niche community of live streamers sharing video game streams, music, content, having conversations, and more is a serious opportunity to make some money doing what you love.

It’s become especially popular over the past year, and for this reason, people are starting to gain that competitive edge by getting more followers and loyal stream viewers.

When you have more stream viewers and fans, you’ll be more likely to make money on Twitch through stream tips, gifts, and more. It can actually be quite the source of income if your followers really like you.

There are plenty of companies that are rushing to sell you Twitch followers and viewers, even Twitch bots that will facilitate a bunch of views for you (which is against the Twitch terms of use, by the way).

While there are lots of companies, that doesn’t mean there are lots that actually work. Most of them, actually, try to sell you something that doesn’t bring you any benefits at all, or they don’t deliver any service and claim that there are tech problems, never to be heard from again.

We don’t want that to happen to you, so we’ve done the research ourselves and are bringing you a review of the service you can get from TwitchFollowers.

Once you read our TwitchFollowers review, you’ll be able to decide whether or not it’s something worth investing in. Let’s go!

TwitchFollowers claims to offer Twitch users the opportunity to earn credits by signing up as an earner and viewing and following other people. Once you earn enough credits, you can trade-in your credits for cash.

If you want to grow your Twitch followers, you also need to have credits. TwitchFollowers.com has a minimum requirement of $20 in credits, which means that you’ll have to maintain that, and they claim it’s for the verification of accounts.

While it sounds like an interesting concept, all of the inner workings of the service are actually complicated for something that doesn’t really deliver optimal results.

TwitchFollowers want people to invest in their growth platform but they don’t give them clear information about what to expect nor how long it will take. The problem is that even if you want to just grow your followers, you’ll need to gain credits. Then you have to have enough to redeem them and all that.

It’s a big pain in the behind.

It takes a bunch of time viewing and following other Twitch users, so people get tired of it and just opt for buying credits. The biggest problem with that is it becomes very expensive. In fact, it’s not really a good deal at all, and you can even spend up to $1000 buying credits which will give you Twitch followers.

How inconvenient is that? They’re doing the same thing— selling Twitch followers— and just trying to spin it as something totally different. These users aren’t going to help you in any way.

The Twitch followers and viewers that you’ll get from TwitchFollowers.com aren’t going to tip you, they aren’t going to engage with your content, and they’re not going to do anything to boost your popularity on the platform.

You’ll have to also create a “view sponsorship” so that other people will view it; you have to pay them with the credits that you’ve earned or bought. It’s just a big platform basically paying everybody off.

In what way will this help grow your real Twitch followers and viewers? It won’t. There is no benefit to spending a bunch of time and money on TwitchFollowers. You might as well just do it manually yourself directly on Twitch, and it’ll save you a bunch of wasted money.

While it’s true that having a large Twitch following and viewership helps you to make more money on the platform, you’ve got to have ones that actually care about your streams and like you as a broadcaster.

PrevPrevious ArticleThe Biggest Issues in Data Storage, and How to Overcome Them
Next ArticleNightbot Review – Does it Help Your Twitch Account?Next 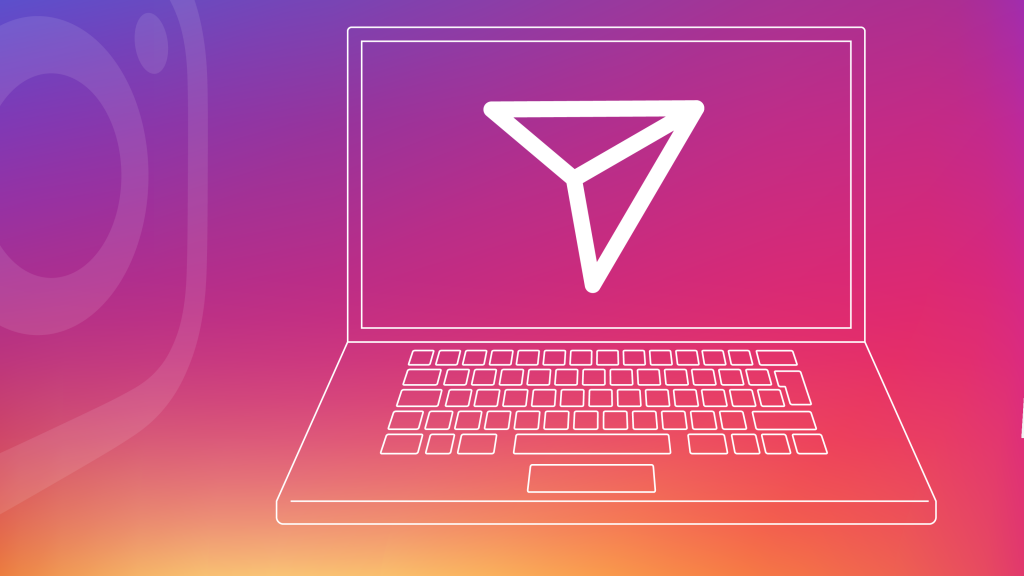 How to Check DMs on Instagram From Your PC 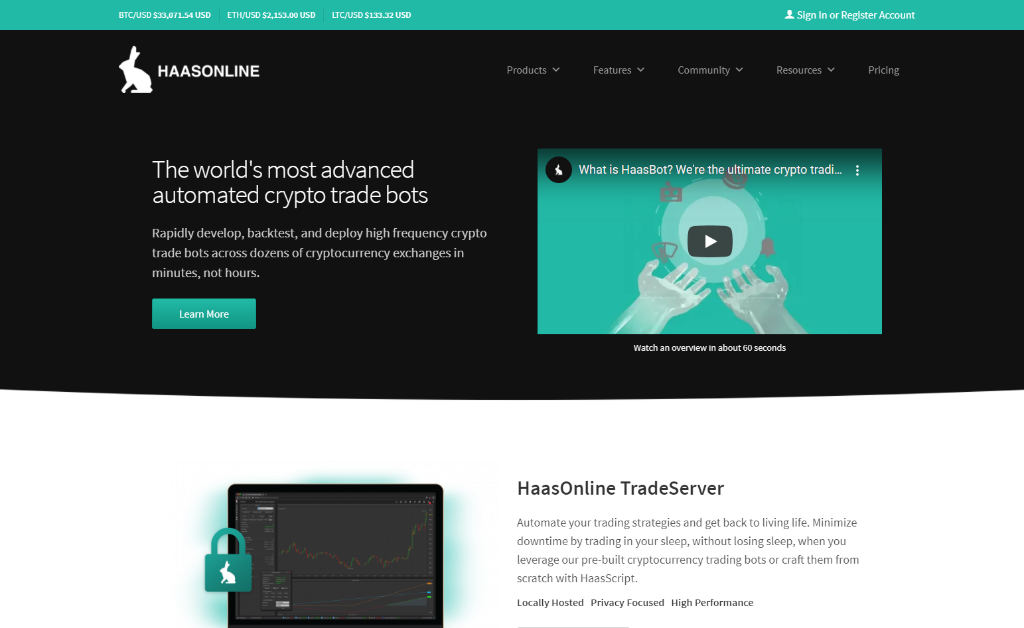 HaasOnline Review – Is It Worth The H(a)assle? 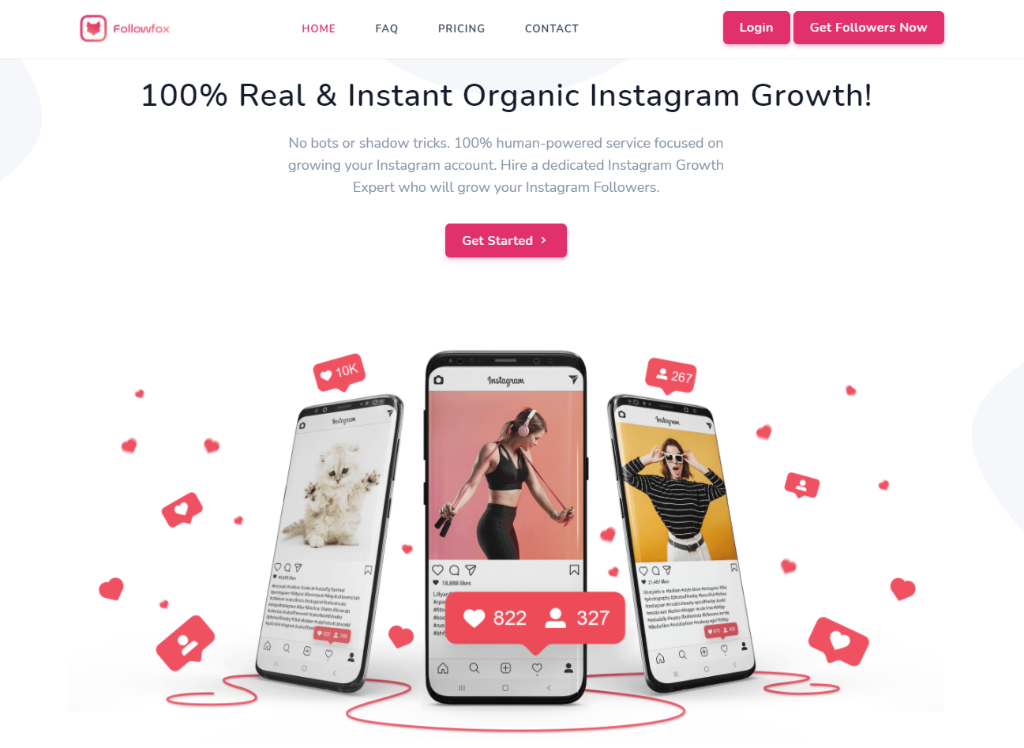 FollowFox Review – Is It a Scam? 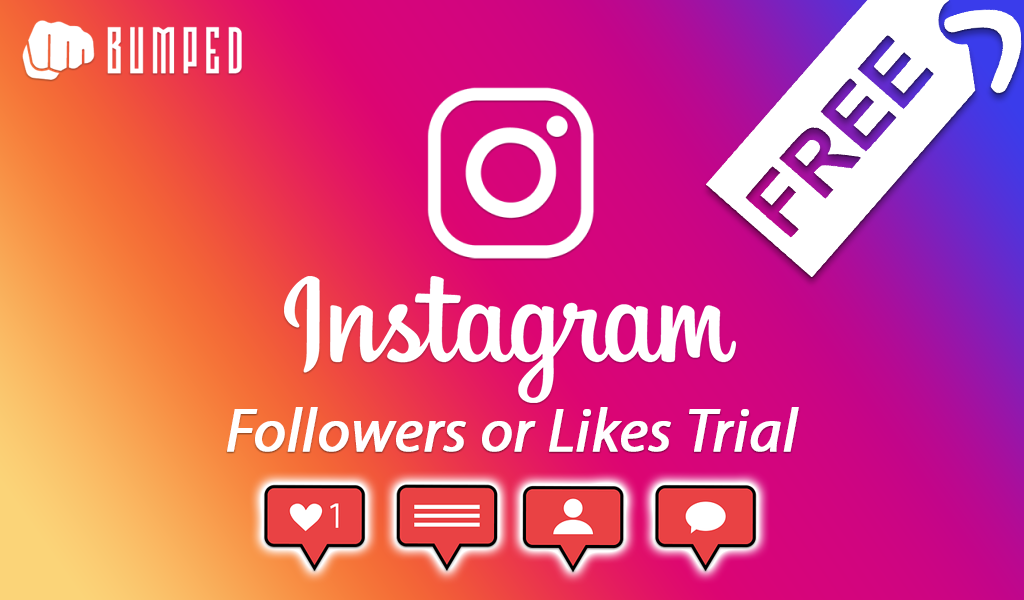 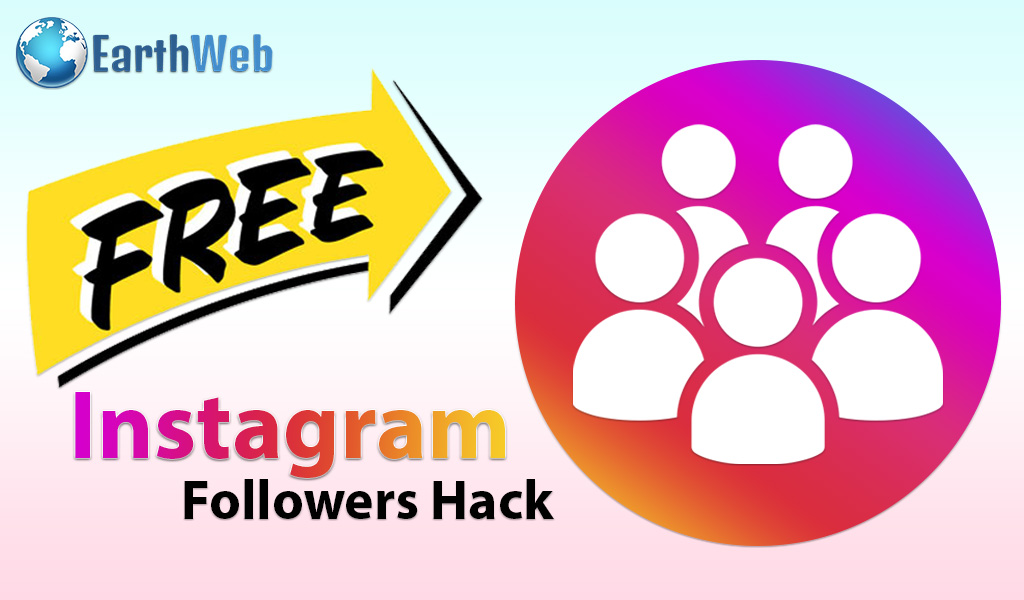 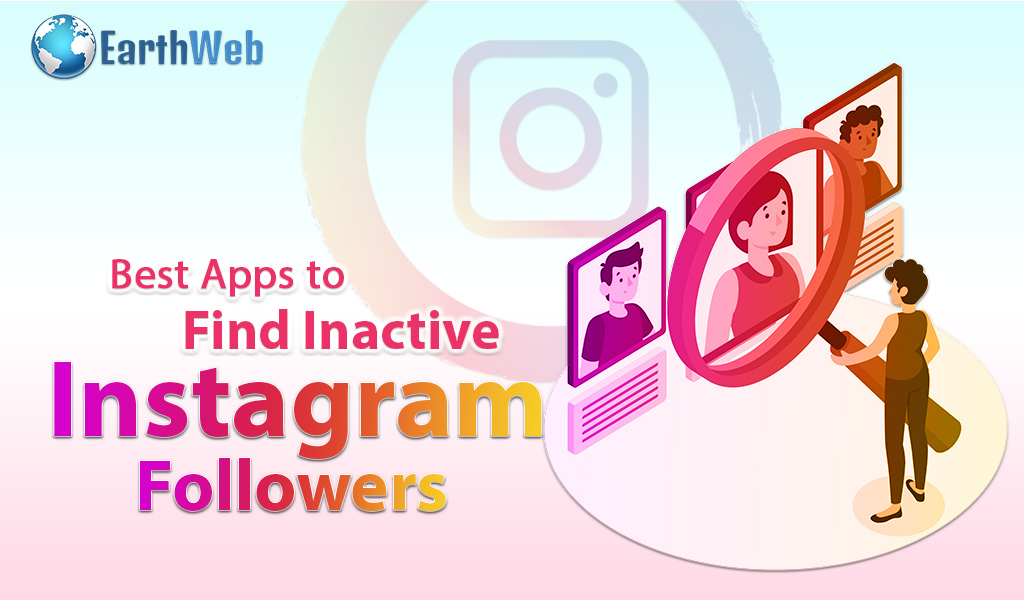 2 Best Apps to Find Inactive Instagram Followers and Replace Them

Muchfollowers Review: Are They Trustworthy?

How to Check DMs on Instagram From Your PC