NFTs are now the latest trend that has caused a still in the art world. Whether you like it or hate it, the concept proves that digital ownership has real demand, and some are willing to pay a premium for it. So here are the 5 most expensive NFTs to date. 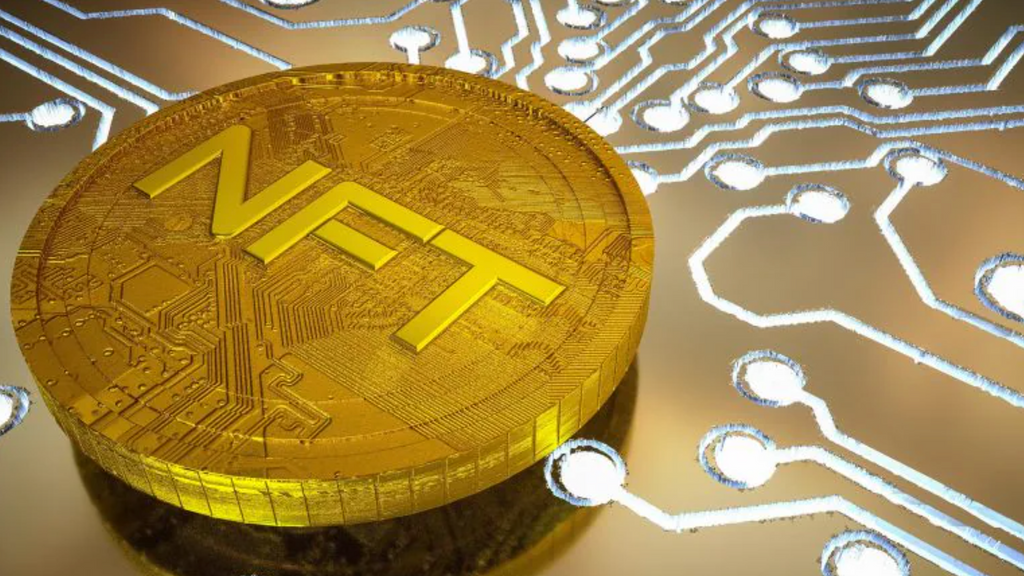 The crypto markets are “buzzing” with retail, corporations and now countries looking to buy bitcoin.

But crypto is so much more than just a financial service, and Ethereum has proven this by creating a place for digital art.

NFTs are now the latest trend that has caused a still in the art world. Whether you like it or hate it, the concept proves that digital ownership has real demand, and some are willing to pay a premium for it.

So here are the 5 most expensive NFTs to date:

The most expensive NFT to date is The First 5000 Days by Beeple, one of the most popular NFT artists in the world.

The work seems like a collage as it combines 5000 pieces of art, one created for each day of his career. The auction for the piece was held by Sotheby’s and Beeple became one of the highest valued living artists globally once the bidding was concluded.

The piece was eventually sold for a total of 42329,5 ETH, or $69 million. The final stretch for the acquisition of the piece was held between Justin Tron, founder of TRX, and Metakovan, founder of Lendroid and Portkey Technologies.

Note that Beeple has several more art pieces that have really high valuations and should thus be part of this list. These include Ocean Front, which sold for $6 million, and Crossroads, which sold for $6.6 million.

CryptoPunks are the “Rolex of NFTs” as they are often seen as status symbols for wealthy investors. Being one of the earliest NFTs on the Ethereum blockchain, all 10,000 of them are now valued at a high price.

However, some CryptoPunks are more valuable than others, and the rarest one was recently sold for $11.75 million in a Sotheby’s auction.

CryptoPunk 7523 is not just an Alien Punk, which is the rarest type of the series, as there are only 9 of them available. It also wears a mask, a symbol which increased in importance during the past two years. It is therefore that Punk 7532 is known as the “Covid Alien”.

The anonymous seller, only known as Sillytuna, mentioned that the Punk, which has been in his possession for the past few years had become part of his identity, and was struggling to make the sale.

Bidding eventually started at $1.5 million dollars with final estimations ranging between $7 and $9 million. The final sale, as mentioned above, set the buyer back $11.75. Shalom Mackenzie, the largest shareholder of DraftKings was the winning bidder.

This NFT is somewhat strange, as it is simply an image that points to the artwork of a popular NFT artist, who was also the final buyer of the piece.

The buyer, Pierre E. Madskem purchased the NFT from an anonymous NFT art collector known by the pseudonym of Mierre E. Padskem. Since this is the first time and NFT pointing to another NFT is minted and sold at this price many believe that the two people are actually the same, but there is no viable way to confirm it.

Another alien punk sold at Sotheby’s by Larva Labs was Punk 7804. The punk brought in a surprising 4200 ETH or $7,57 million at the time of the sale. Note the auction occurred in March 2021, a period during which many thought the NFT market had passed its peak.

So who is the proud new owner of punk 7804? That would be Dylan Field, CEO of Figma, a visual design unicorn company currently valued at $2 billion.

The tech founder turned NFT collector labels the punk as a “digital Mona Lisa” of the Metaverse and believes that his investment will increase in value over time, as the reputation and price of Ethereum rise as well.

One more item that belongs to the list is an NFT art piece known as Stay Free. The piece is a collection of court documents that indicate how the NSA’s mass surveillance practice violates the law and includes a white-colored portrait of Snowden as an overlay. The piece was sold for

$5.4 million to PleasrDAO, on April 2021, and the proceeds were donated to Freedom of the Press Foundation.

While not the most expensive piece of this list, this particular art piece made front-page news, which in turn exposed the NFT world to more retail investors. Thus, the sale of this item has a positive impact on the market as a whole. 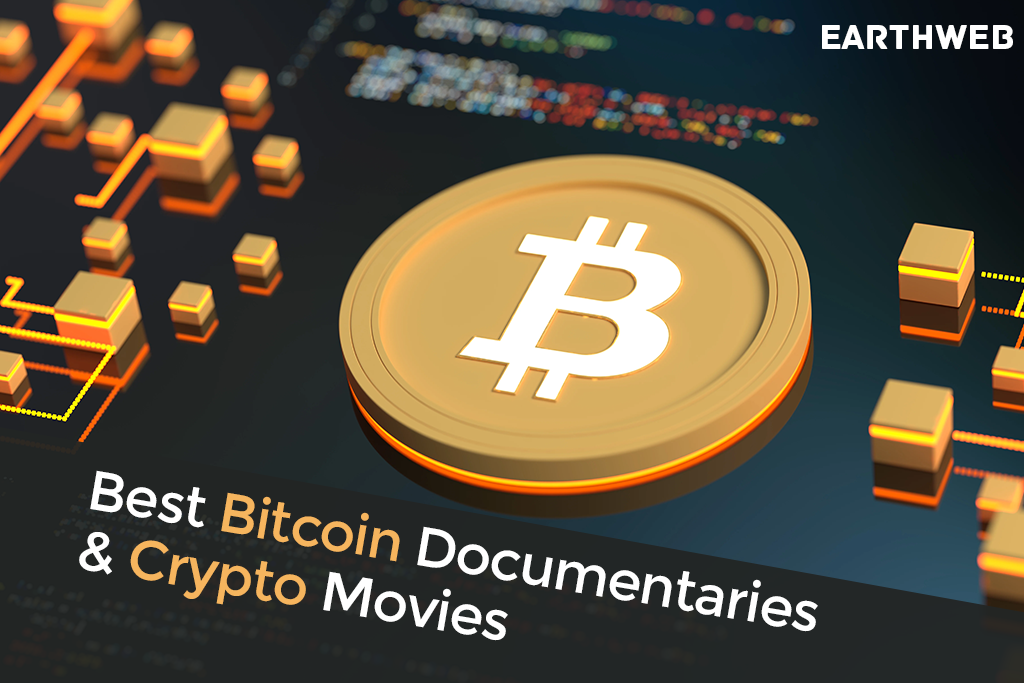 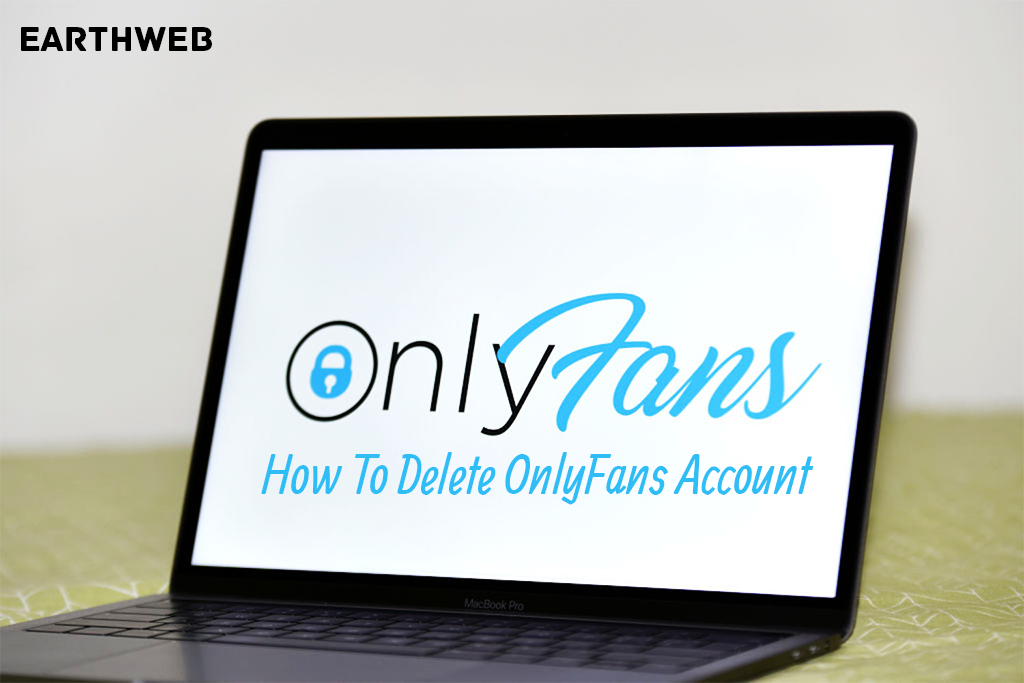 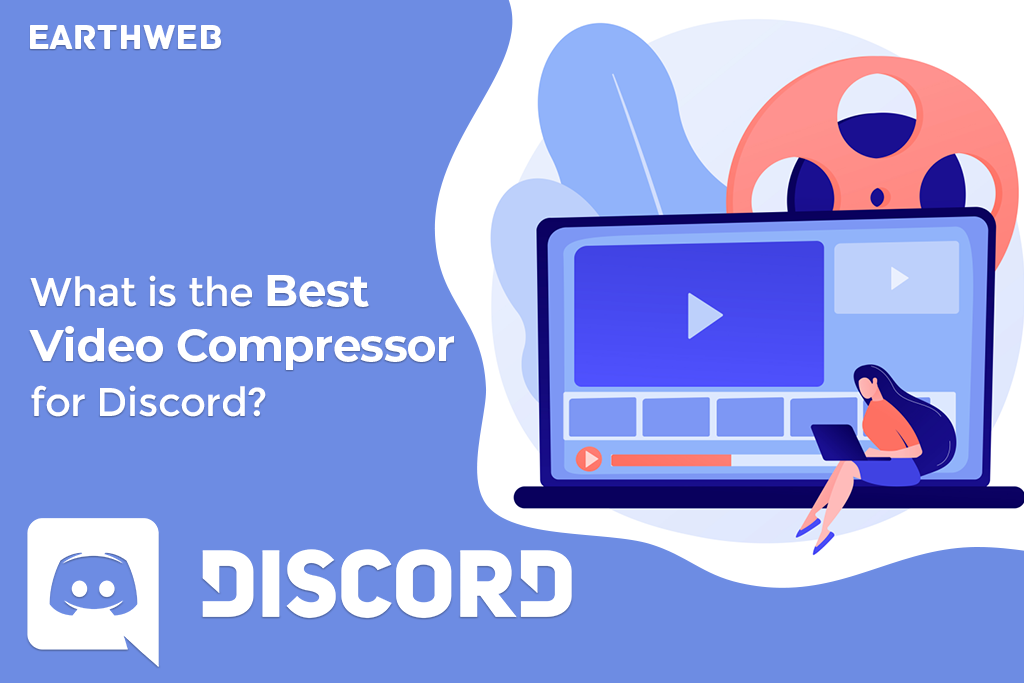 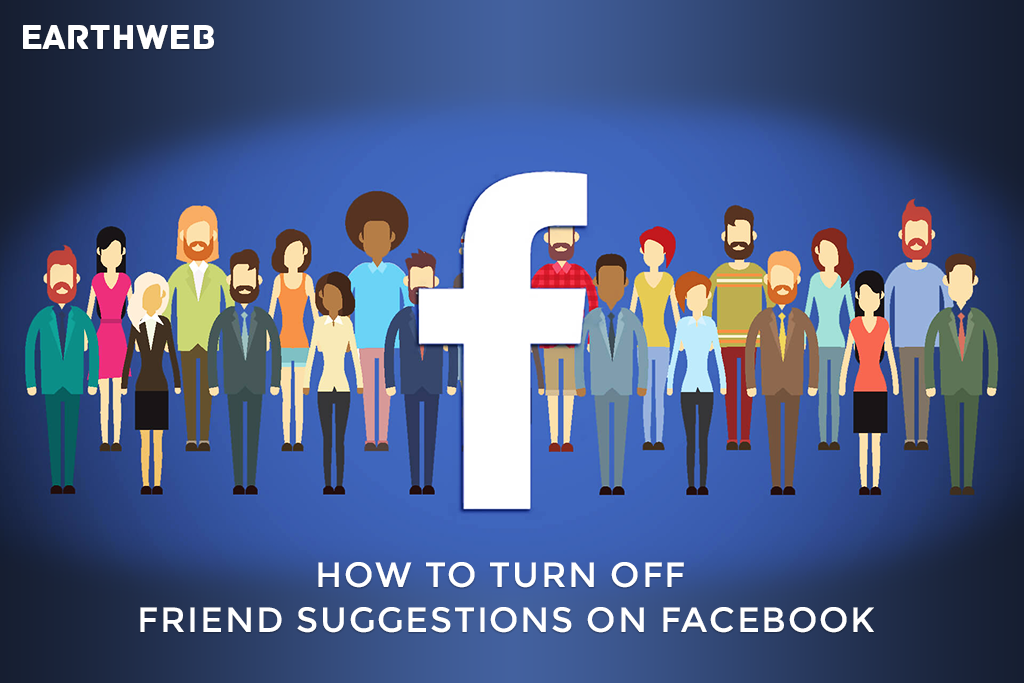 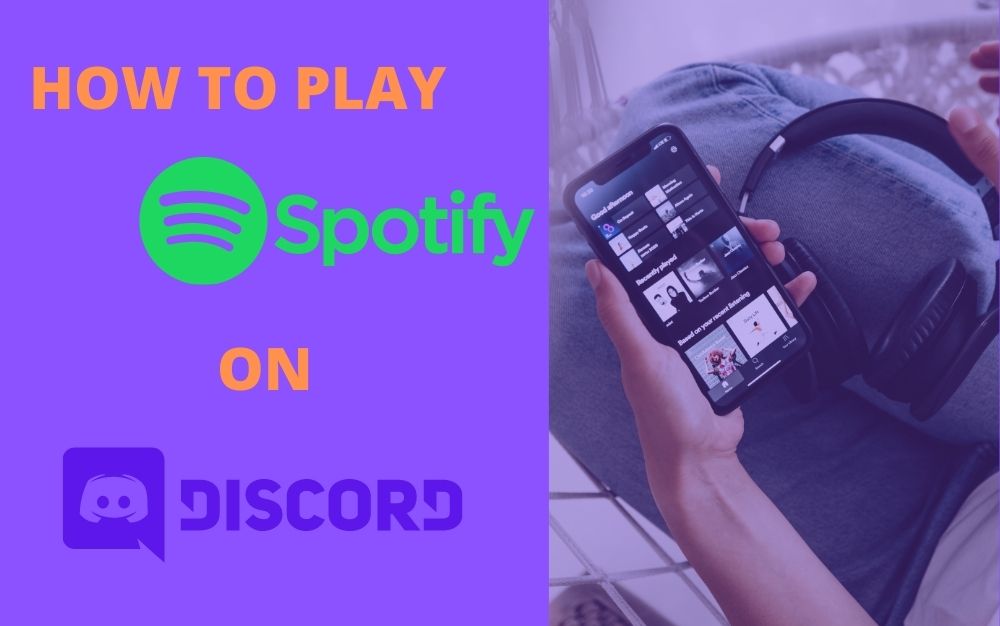 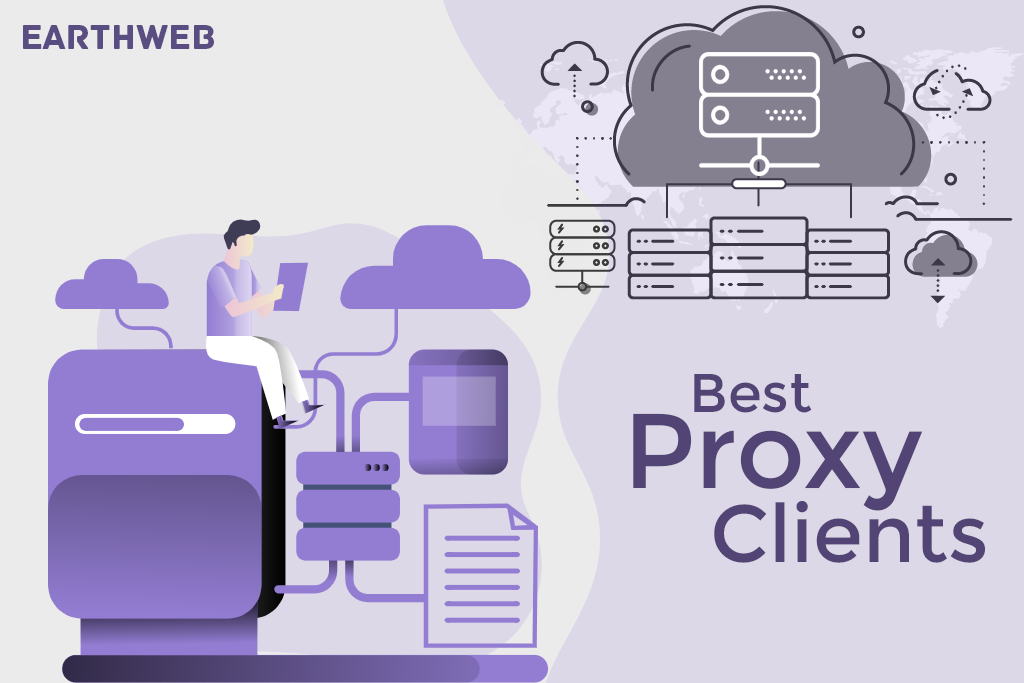