The Most Hated Company In the PC Industry 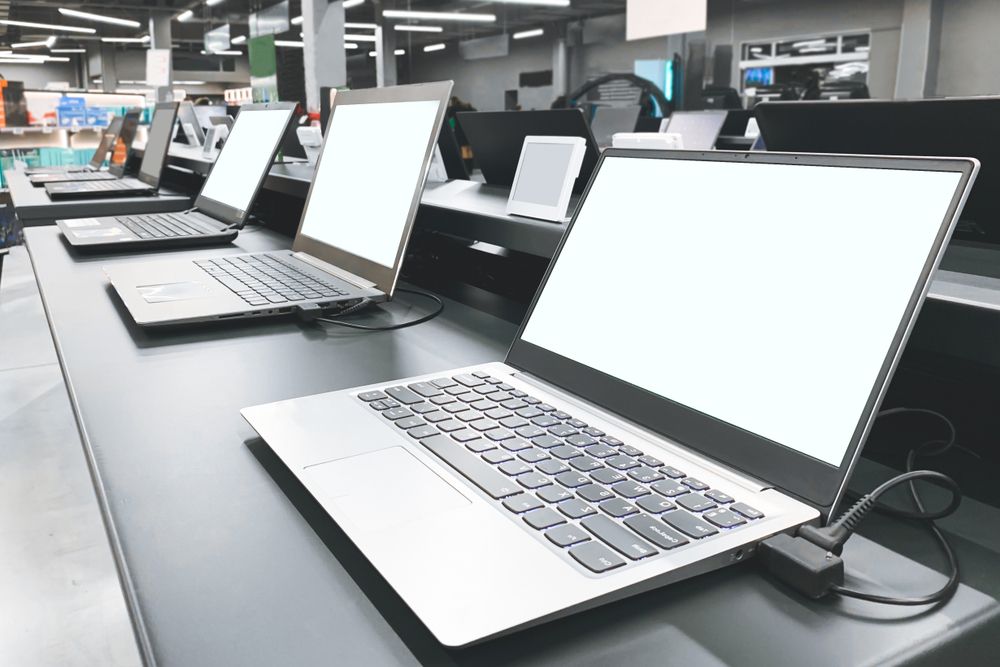 Asustek – why do corporations like Microsoft hate their guts? Why do other companies like Dell and Apple have such a strong aversion to them?

And, the make matters more complicated, why does Dell love them?

Asustek is actually more commonly known as ASUS, and it is one of the most interesting, fastest-growing, and innovative tech companies right now.

It is from Taiwan, and it has so far divided the technology industry completely.

So, what does ASUS do then?

However, this isn’t why they are looked down upon so much. The source of hatred is in a teeny tiny laptop that is called the ASUS Eee PC.

It is pretty powerful for its size, it is flexible, and one of the things that stands out about it the most is how much it will cost you – just $299.

So, let’s take a moment to think about just how cheap this is.

This laptop that comes with all the conventional features of a laptop costs $69 less than an iPod Touch from Apple with 16GB of storage. It is $100 less than the average Kindle from Amazon.

So, even though ASUS isn’t really well-known on the consumer-brand level, and even though the company only came out with them in 2007, they have since sold more than half a million of these things.

So, the reason why Microsoft hates them?

So, the entire system, including the office suite, hardware, and applications, costs $30 less than the discounted price that you will get through Amazon for Microsoft Windows.

This means that they are showing the world that if you can avoid purchasing a Microsoft product, you can save a lot of money.

Dell and Apple hate ASUS because these companies have been trying to develop their own version of a mini laptop for a while now.

However, by the time they get around to thinking about the shipping process, ASUS will have taken over the market. Additionally, ASUS is applying a huge amount of pressure when it comes to price with this kind of product.

So, when it comes down to the bottom line, Apple isn’t overly concerned about this product, because they will continue on their way and leave it up to the consumer to make their choice.

However, Dell should be worried.

This is because Dell’s mini laptop costs perhaps five times more than the ASUS. It is only going to be 10% better, but it’s going to cost 500% more. Uh oh.

So, let’s talk about Palm, Inc. for a sec. Palm detests ASUS because the company has run them for a fool.

Palm only just announced their own version of a mini laptop, right before ASUS came out with theirs. Of course, Palm’s one is bigger than ASUS’s, and it has less power and is twice the price.

However, Palm wasn’t going to go down without a fight. The CEO announced through the company’s blog that they were going to come back with a similar product.

However, they haven’t thought this through very well. By the time they do, the market will be saturated.

So, what about Intel, then? Where do they sit on the spectrum of the love-hate relationship with ASUS? Well, they actually love them.

Why? Because the ASUS mini is powered by Intel. Additionally, Intel actually respects ASUS for its strong engineering forces.

Intel got help from ASUS back in the 90s when it couldn’t fix a design flaw in its own motherboard, so it’s got an affiliation with the company that goes back a few years.

As a result, the companies are very close, and we can’t see a product like this getting between them.

Now, there are rumours going around that the new Eee PC runs so efficiently that it isn’t even going to need a loud, noisy fan.

Also, the entire laptop is going to be solid – this means no moving parts. If you know Intel, you will know that they love this type of thing.

So, there’s no question at this point – ASUS takes the cake for being the most hated company in the technology industry right now.

Palm, Microsoft, Dell and Apple hate the brand because the company is giving consumers something that they can’t produce themselves – an incredibly cheap, powerful computer that you can take anywhere with you.

And, at a retail price of $299, how could you not purchase yourself one?