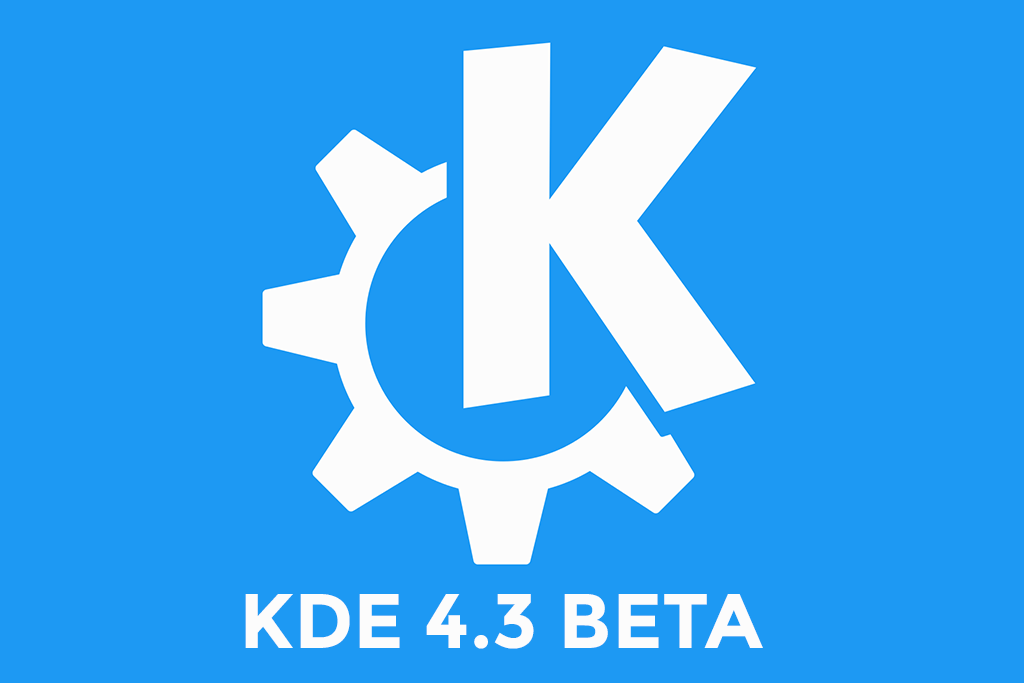 The last few months have been pretty intense for KDE. They have recently come out with a later version, KDE 4.0, and it has brought with it a user revolt that was only partly remedied by the KDE 4.1 version.

However, it didn’t quieten down completely until the 4.2 release.

Now that KDE 4.3 is out, the project is returning to its former self in incremental releases, with a fierce concentration on ease of use and customization, not just with the desktop, but with the system settings and the panel.

In fact, it includes PolicyKit, which is a tool that fine-tunes how everyday accounts are able to access administrative services and hardware.

There are also new data features including geographical locator, and a system for locating and annotating information.

Some of the new features are going to take time for you to appreciate if you are used to the old ones. Honestly, we think that the first features you will notice are the usability features, and the customization.

The thing about the changes on the desktop is that you don’t have to go far to spot them.

We think that the new widgets have been placed cleverly, so that you don’t have to go through open windows to see them.

We also think that they have done a good job of revamping the context menu, as it now includes a link to KRunner, which is a command tool that can double as a search tool and calculator.

Another feature that is included is lock or leave the desktop.

If you are over the static desktop, the 4 series for KDE has a slideshow option for your wallpaper.

You’ve also got options that are going to slowly alter the desktop, and one feature will even change your wallpaper with the weather report.

Another smaller, yet important feature that you’ve not got on desktop is a thumbnail view of folders that comes up when you place your mouse over it.

Earlier editions of KDE had the same feature for the task master, so this small touch just serves as a bit more consistency when it comes to the desktop.

However, the improvement that we think is most significant with this feature is the fact that it makes file management a lot more organised.

The beta also comes with a number of new applets and widgets, including one called Bubblemom, which is a systems monitor, and ktop, which is a community portal for KDE on the desktop.

Whether KDE is actually going to be able to connect you to other people who are dealing with similar software problems or not is still up in the air, but we still think that the ktop addition is useful if you want to register on their website for future assistance.

Another helpful applet is Magnifique, which is a desktop magnifier.

However, we think that the biggest change to KDE’s desktop since 4.3 is keyboard shortcuts. Of course, these existed before as well, but now they include things like Folder View.

You can even print out a list of desktop shortcuts, so that you can reference them easily.

If you are willing to invest a little bit of your time learning the ropes, then being able to access these keyboard shortcuts is going to make a big difference to the overall efficiency of your experience.