The GNOME Foundation, as well as the Free Software Foundation hosted a summit recently on how to improve women’s inclusion in communities related to open and free software. It is most likely an attempt to repair fissures across the two organisations, after Richard Stallman was called out for sexism.

Regardless of why, the summit is one of the first to show that officials are starting to recognize something: that sexism goes deep in FOSS, and has maintained this for a long time. Naturally, this isn’t what the formal mantra says. The official mantra says that FOSS as a community that is one for all, where demographics like gender aren’t a concern, and people are instead judged on their character.

Eric Raymond says, “Hackerdom is still predominantly male. However, the percentage of women is clearly higher than the low-single-digit range typical for technical professions, and female hackers are generally respected and dealt with as equals. When asked, hackers often ascribe their culture’s gender- and color-blindness to a positive effect of text-only network channels, and this is doubtless a powerful influence.

Also, the ties many hackers have to AI research and SF literature may have helped them to develop an idea of personhood that is inclusive rather than exclusive – after all, if one’s imagination readily grants full human rights to future AI programs, robots, dolphins, and extra-terrestrial aliens, mere color and gender can’t seem very important anymore.”

Raymond isn’t someone who is read a lot at this point, but there are many people in the FOSS community that hold similar ideologies. However, the stats prove this to be wrong. Yes, women are underrepresented in business technology and computing science, but not just in the FOSS community. According to Angela Byron, who spoke at the Open Web Vancouver summit, 28% of people in proprietary software are women.

The majority of people, when asked to guess the stats of how many developers associated with FOSS are female, said 30% to 45%. However, the precise figure is a lot lower, coming in at 1.5%.

This means that women in FOSS are represented seventeen times less than in the development of software that is proprietary. The inferiority of software like this to FOSS is significant means that FOSS is the one with the problem.

Here and there, the problem is slightly better. Byron said that Drupal, a project that she is involved in for the most part, includes 12% women. There are also individual women in FOSS who are worth mentioning as well for their work, including Carla Schroder and Stormy Peters.

However, there are no women on the Free Software Foundation’s board of directors, or over on the board of the Linux Foundation. In all honesty, the number of women in Debian is most likely lower than 1.5%.

You could also look at the revelations shared by women in FOSS about the sexist remarks they endure. Despite the glaring evidence, there are a lot of people who would rather believe that the problem isn’t a problem.

In all reality, this issue isn’t a new one. People have been talking about it since 1998, when Deb Richardson started LinuxChix to fight it. Val Henson also came up with “How to Encourage Women in Linux”. 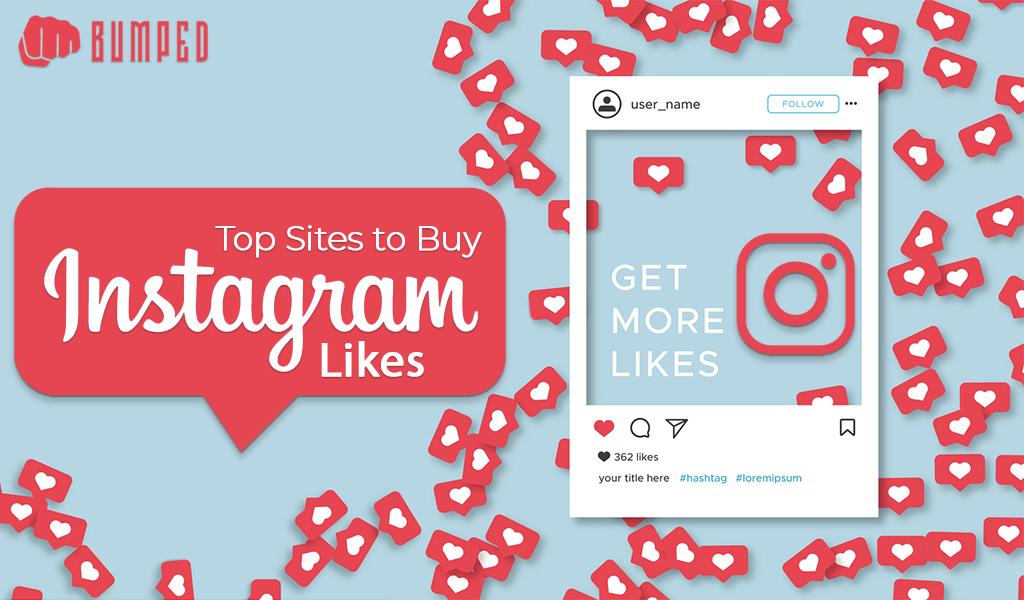 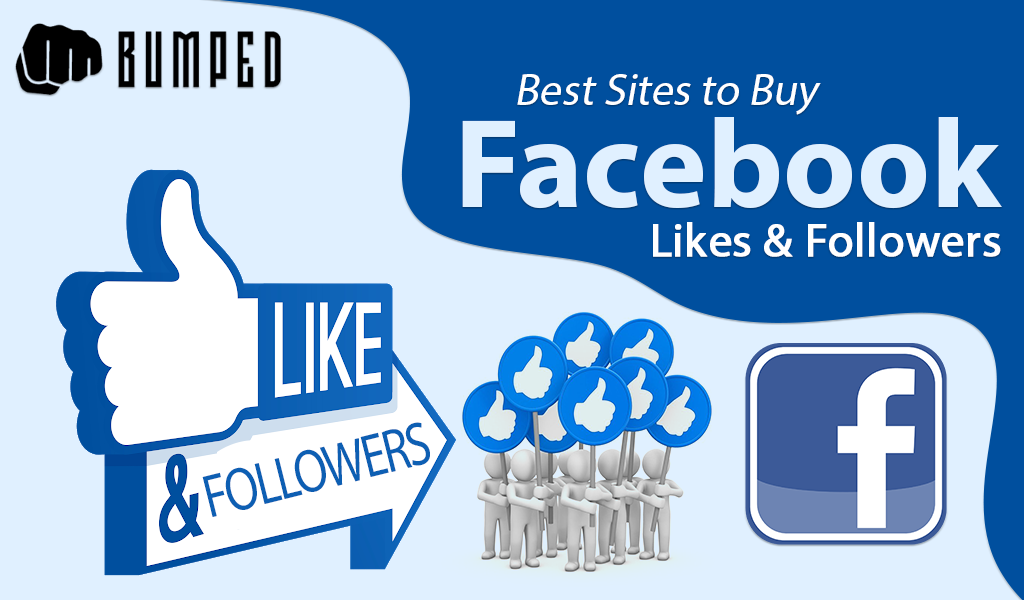 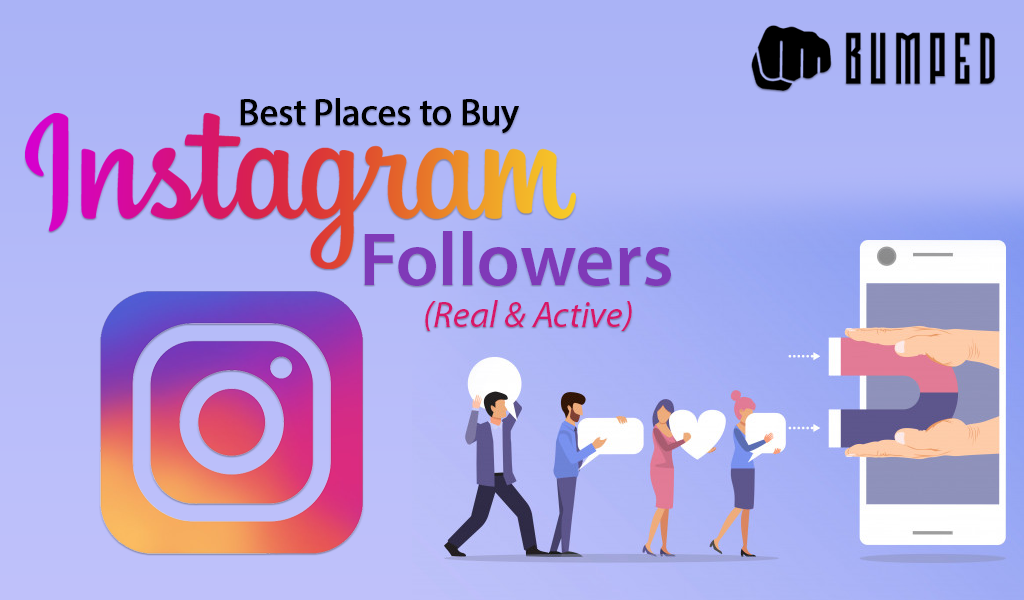 Anchorage is including five more finance coins to its custody vaults, as it continues to focus more on...
Read
Crypto

Ransom Payments Made by DarkSide Identified by Elliptic

Ransomware group DarkSide has used a wallet for payments, and it has been exposed by Elliptic, a data...
Read
Crypto

Binance is currently undergoing an investigation on a federal level from the U.S. Department of Justice, and the...
Read

Anchorage is including five more finance coins to its custody vaults, as it continues to focus more on exchanges that are decentralized....
Read more

Ransom Payments Made by DarkSide Identified by Elliptic

Ransomware group DarkSide has used a wallet for payments, and it has been exposed by Elliptic, a data analysis company. Colonial Pipeline...
Read more

Binance is currently undergoing an investigation on a federal level from the U.S. Department of Justice, and the IRS. Binance incorporates a...
Read more