Debian can be considered the biggest Linux distribution to date. Of course, not everybody is out there using Debian. However, it is still the biggest source of distribution.

So, with this in mind, how influential is Debian considered to be? One indication is that three of the four most downloaded distributions on Distrowatch revolve around Debian. These are Mint, Debian, and Ubuntu. When these three come together, they make up 49% of the top ten downloads. This means that just under half of every consumer out there is using an operating system that has been filtered through Debian.

Or, to look at it another way, out of the 323 active distributions that are listed on Distrowatch, 128 are based on Debian, and 74 are on Ubuntu. This means that under 63% of all distributions are being developed by or from Debian.

So, with these statistics, it’s definitely not surprising at this point that Debian tracks its relationships with other distributions. While the tracking itself is not the most effective, this is still proof that Debian and Ubuntu has a huge influence.

The best part is that if you begin to look at the list of derivatives, you will find something for everyone, from Live Media, to general purpose desktops, netbooks, privacy and security, and multimedia.

Debian is one of the biggest distributions that gets a user-friendly interface. To fill the gap, there are a lot of derivatives that have come up, including Stormix, Progeny, Corel and Libranet. However, all of these became redundant a while ago, because of major adjustments to the Debian Installer and the basic installer for Ubuntu.

So, the biggest survivors are the commercial Xandros, which starts with the Corel code and later obtained Linspire’s assets.

The survivors are also joined by Linux Mint. The biggest advantage to this over Ubuntu and Debian is that it installs enhancements including Adobe Flash as part of the general installation. It also offers a huge array of desktops that include lightweight alternatives.

Another worthwhile distribution is gNewSense. The biggest thing that it brings to the table is the fact that it is completely free, and that it doesn’t come with any proprietary software.

One of the oldest derivatives that we could find is Knoppix, which is a pioneer of Live Media. These are DVDs and CDs that you can use to boot up your PC without having to access the hard drive for computing of using software. For many out there, Knoppix is still relevant and integral to their computer use, especially if you are hoping to rescue a disk.

In fact, Knoppix has proved to be so popular over the years that it has developed its own derivatives. These include KnoSciences and kademar, both of which come with a lot of hardware support.

Debian has a bit of a tradition of including alternative window managers and desktops. Ubuntu has a similar approach, which are called ‘recognized derivatives’ that it believes to be part of the project, and which of course includes Xubuntu and Kubuntu.

However, these are by no means the only interface options. If you have Bodhi, you can work with Enlightenment, which is a window manager and a desktop all rolled into one. There are even further options, including CrunchBang, Fluxbox and Lubuntu.

So, they haven’t resonated that well with their worldwide audience, but they have been focused on developing desktop for netbooks in the form of free software. Of course, Ubuntu is developing its own interface.

What’s interesting is that most of the choices centered around Netbook are based on Ubuntu, and have a special emphasis on cloud computing and social media. These include Jolicloud, Easy Peasy, and Aurora.

Naturally, details of each interface are going to vary, but the majority of them still include a simple desktop which often comes with a main menu that replaces large buttons on the desktop. This way, you can make the most of the horizontal space that you will find on wider screens.

Ubuntu and Debian’s history is filled with derivatives that have attempted to emulate similar features, before being shut down. These include examples like BlackRhino, which ran through Sony Playstation 2. 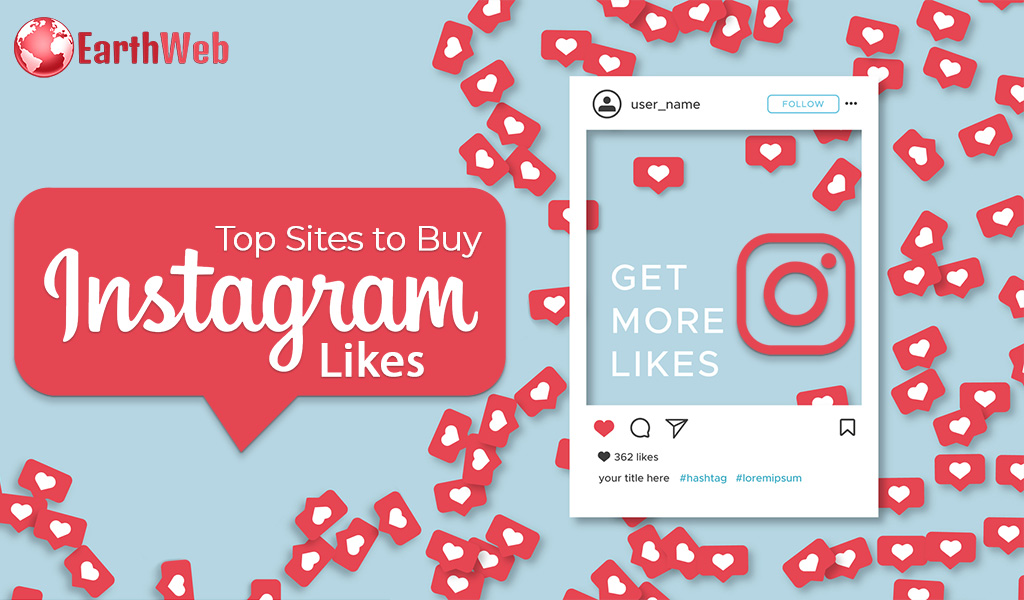 Previous articleEight Completely Free Linux Distros (And One More)
Next articleGNOME vs. KDE: The Latest Round

Bybit, a futures trading platform, has been accused of running a cryptocurrency platform that is unregistered in Ontario....
Read
Crypto

Jim Cramer, Mad Money host on CNBC, says that he has sold most of his Bitcoin assets, following...
Read
Crypto

The US government is planning on selling off Litecoin and Bitcoin that have been seized from a citizen...
Read

Bybit, a futures trading platform, has been accused of running a cryptocurrency platform that is unregistered in Ontario. The regulator explained that...
Read more

Jim Cramer, Mad Money host on CNBC, says that he has sold most of his Bitcoin assets, following a crackdown in China...
Read more

The US government is planning on selling off Litecoin and Bitcoin that have been seized from a citizen because they didn’t pay...
Read more